I personally started using SanDisk memory cards in 2000 when I bought my first professional DSLR camera called the Canon D2000. I really didn’t know too much about SanDisk back then but thought I would give them a chance as I had heard good things about them from fellow photographers. I also heard that Nikon were rubbish, Leica were expensive and Canon were amazing but that’s another blog post!! 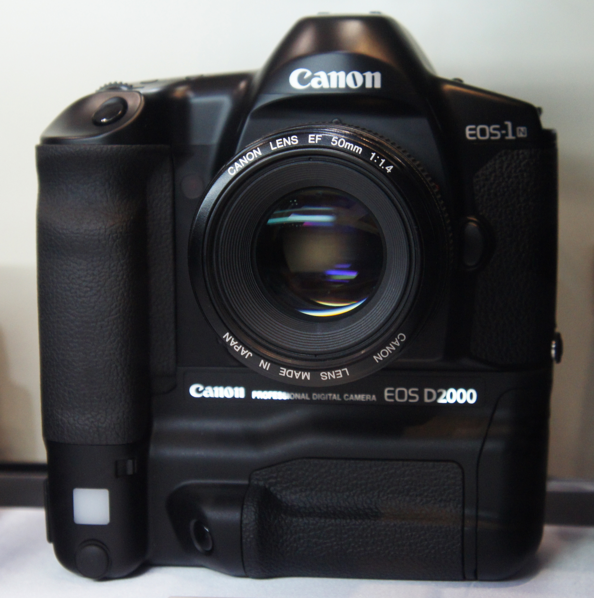 This camera cost me the price of a small car!!

Since that first purchase, it has been a 15 year love affair with SanDisk memory cards during which I shot around one million images.

Shooting one million images is not that remarkable in itself but to have only one card failure which led to permanent data loss is pretty incredible and goes to show what a remarkably robust product SanDisk have when it comes to their memory cards.

Believe me when I say during these past 15 years I have tried my best (not deliberately) to remove the data stored on my cards. I have washed, stood on, dropped, chilled, muddied and taken them to such humid conditions that it would make a Swedish sauna look like a cold store. However, try as I may to destroy all my hard work I have always been able to retrieve the images. Great job SanDisk and keep up the good work! 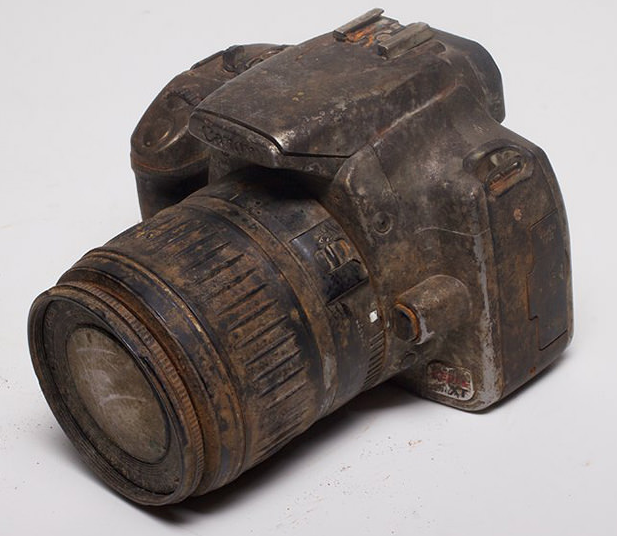 Not my camera but you get the idea!

I have also had the pleasure of using Western Digital for my external hard drives and have around 20TB of drives storing my work. I moved to them after a spate of Lacie drives crashing on me. This was very frustrating but ever since the move to WD several years ago I have had no hard drive failures.

Perhaps Western Digital and SanDisk are a match made in tech heaven!