For fans of Apple, 2021 is already shaping up to be a big year in terms of hardware announcements. According to a new report from Bloomberg, Apple has reportedly decided to revive the SD memory card slot on its MacBook Pro lineup later on this year.

Apple removed the SD card slot from the MacBook Pro models back in 2016 and replaced the feature in favour of four universal USB-C ports. However, after harsh criticism from photographers and content creators, the tech-giant has been actively looking to address these concerns with their next lineup of models. The removal of the SD card slot forced many professional users – who heavily rely on the memory card format to import media straight to their laptops for editing – to use unsightly dongles to get the same functionality.

Apple may be removing the Touch Bar feature on MacBook Pros 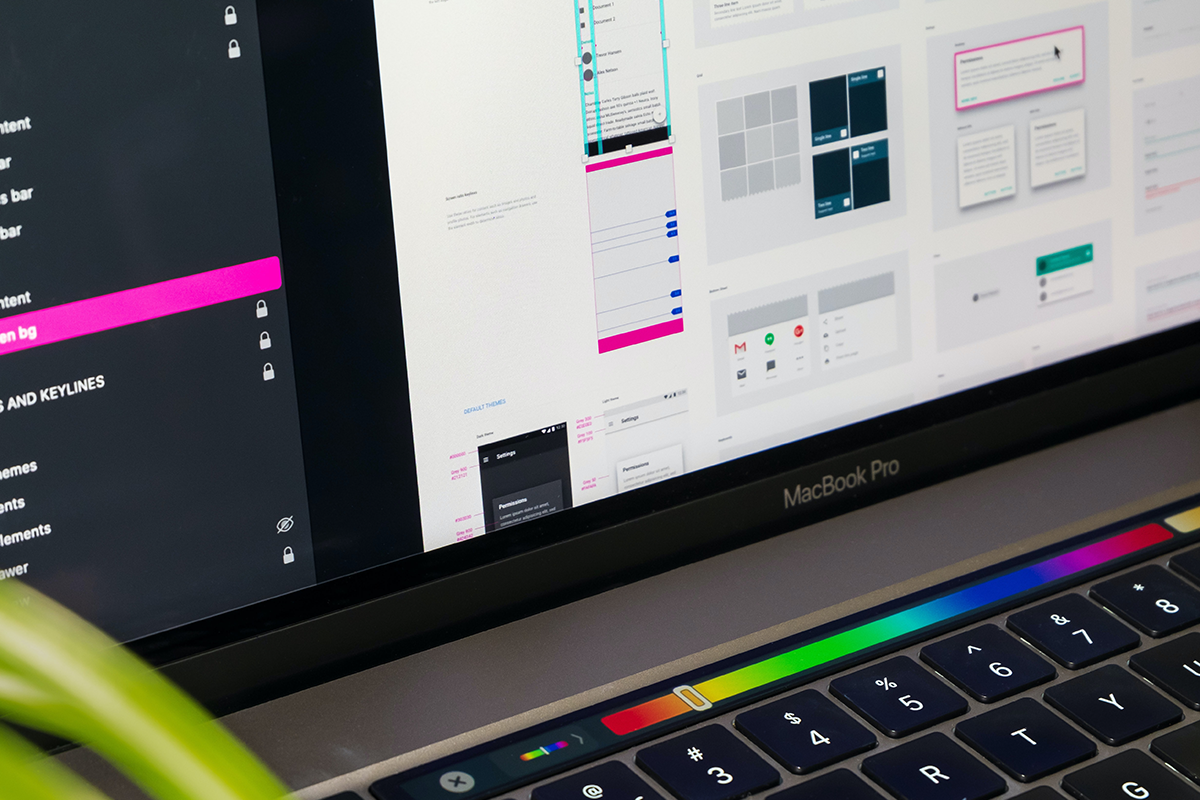 Bloomberg also claims that Apple will also remove the controversial Touch Bar feature on the upcoming 14-inch and 16-inch designs, in exchange for physical function keys. The Touch Bar is a horizontal OLED touchscreen strip which provides users with relevant shortcuts, that changes dynamically from one app to another. When the Touch Bar was first introduced back in 2016, Apple used the words “revolutionary” and “groundbreaking” to describe the feature. However, plagued with poor usability issues, the Touch Bar went on to become an unwelcome feature among Apple users.

Other changes reportedly coming to Apple’s 2021 MacBook Pros include brighter displays, the move to a more powerful in-house ARM-based M1 chipset, and a more squared-design that is in line with the latest iPad Pro and iPhone 12 lineup.

Looking to upgrade your Apple devices? Head to our website now to view our full range of Apple Accessories.

How a Pulse Oximeter May Save Lives During COVID-19 Pandemic