This week Apple unveiled four new highly-anticipated iPhone 12 designs, which are all capable of connecting to the emerging 5G networks. As well as 5G connectivity, the new devices pack a series of upgrades, including new stainless steel, flat-edge designs.

The tech giant also introduced the HomePod mini, a smaller and more adorable version of its HomePod smart speaker. Carry on reading to discover the biggest news announced at the company’s annual tech showcase. 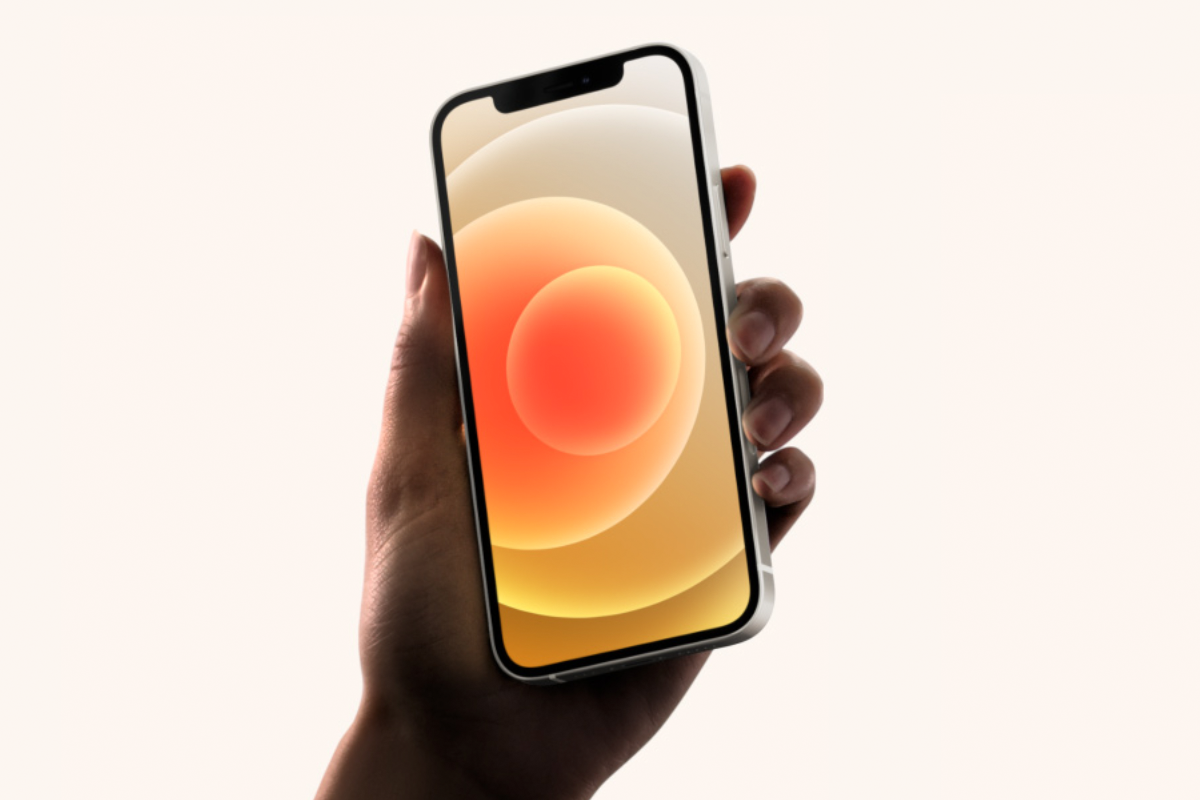 Apple started out by showcasing the thinner, smaller, and lighter, iPhone 12. Apple’s new middle-of-the-road smartphone has a new design with flat aluminium edges, which takes our mind back to the iPhone 4. Housing a 6.1-inch OLED Super Retina XDR display, the iPhone 12 has two rear Wide and Ultra Wide cameras, which will now support night mode, allowing for better low-light shooting.

The new device comes equipped with Apples A14 Bionic chip and the support for 5G connectivity, along with improvements to wireless charging. By introducing a Ceramic Shield, Apple claim that the iPhone 12 has the toughest glass in a smartphone, making the screen more durable.

The iPhone 12 is available in 5 fresh finishes, including black, blue, green, white and red. The iPhone 12 will be available on October 23rd, with pricing starting at £799.

Across the new iPhone family, Apple is now removing the power adapter and EarPods to help reduce the company’s carbon footprint by using a smaller box. Instead, the phone will ship with just a fast-charging USB-C to Lightning cable.

The iPhone 12 Mini is the worlds smallest 5G phone 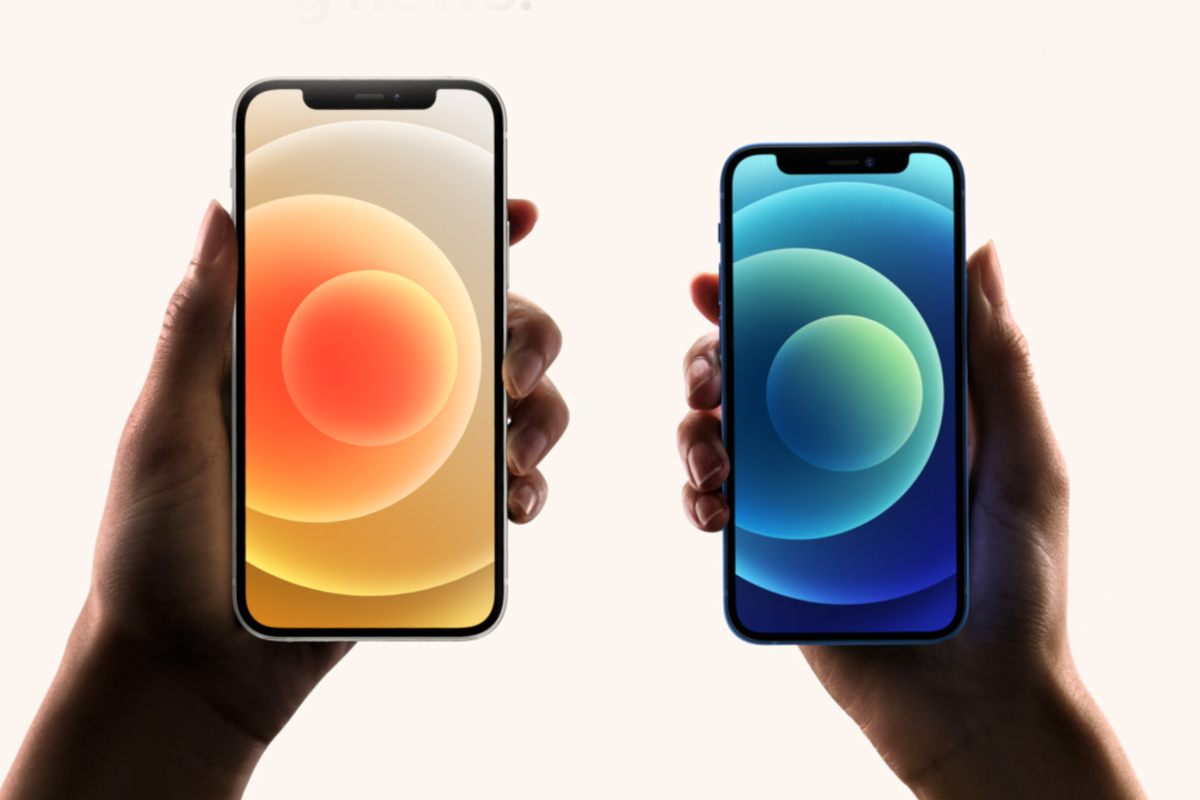 Apple also introduced a new smaller iPhone, known as the iPhone 12 Mini. As a completely new product in Apple’s lineup, the iPhone 12 Mini features a lot of the same specs as the full-sized iPhone 12 but has a screen of just 5.4-inches. The smaller device still houses the same A14 Bionic chip, support for 5G and a Super Retina XDR display. This model will be a great option for those who prefer to carry a smaller device whilst still benefiting from all the technology from the iPhone 12.

Pricing for the iPhone 12 Mini starts at £699, with the device being released on November 13th. Apple states that it is the smallest and lightest 5G phone in the world. 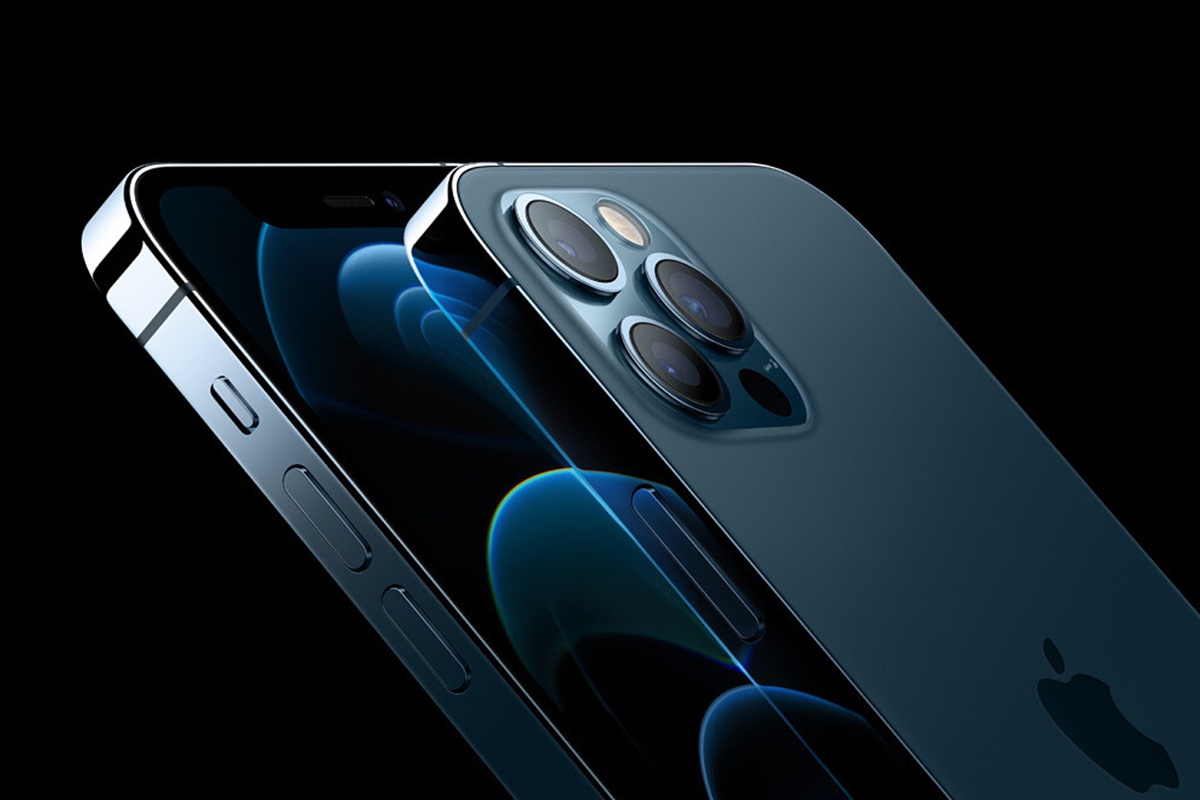 Next up is Apple’s top-of-the-line smartphones, the iPhone 12 Pro and iPhone 12 Pro Max. The iPhone 12 Pro is the smaller of the two, with a 6.1-inch Super Retina XDR display, whilst the 12 Pro Max houses a larger 6.7-inch display. In terms of hardware features, both models include an A14 Bionic chip, 5G support, IP68 water resistance and Apple’s new Ceramic Shield screen.

For cameras, the iPhone 12 Pro and Pro Max both feature a trio of cameras on the rear, comprising of a 12-megapixel ultra-wide lens, 12-megapixel wide-angle lens, and a 12-megapixel telephoto lens. There is also a 12-megapixel front camera, along with Face ID sensors in the notch.

However, a major difference between the two phones is that the iPhone 12 Pro Max takes the camera setup a step further, supporting a 65mm telephoto lens which can zoom up to 2.5 times. You will also find a wide-angle lens with a sensor that is 47 percent larger than its predecessor, allowing for better low-light performance.

Other features on both the Pro and Pro Max models which photographers may love include night mode portraits, better image stabilization and a LIDAR sensor for augmented reality apps and faster autofocus. Apple also revealed a new ProRAW file type for photos, letting Pro owners adjust dynamic range, colour, detail and more, as they utilise Apple’s image processing. This feature will be coming later this year.

The iPhone 12 Pro will start at £999, and the Pro Max at £1099 and will be available on October 16th in either gold, pacific blue, silver or graphite. 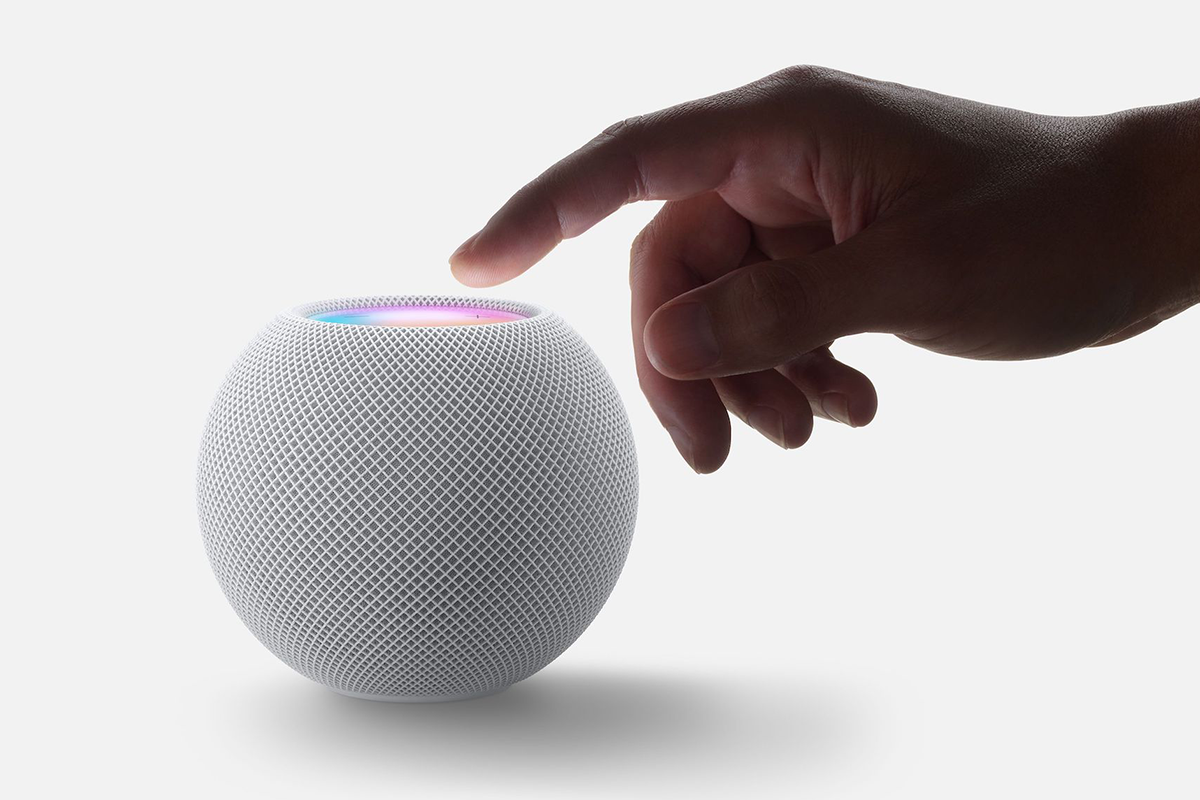 Apple also unveiled the newest addition to the HomePod family; the HomePod Mini. The HomePod Mini is a smaller, more affordable version of the original model, measuring in at 3.3-inches tall. Similar to the full-size HomePod, the latest addition includes the same feature set such as touch controls and integration with Siri, but in a new rounded shape. It is powered by an S5 chip, which is the same chip that was first used in the Apple Watch Series 5.

Just like the HomePod, HomePod Mini is designed to work with Apple Music, podcasts, radio stations and popular music services such as Pandora and Amazon Music in the coming months. Multiple HomePod Mini speakers can also be paired together to stream music to multiple rooms.

The HomePod Mini will come in two colours of space grey or white and will be available on November 6th for £99. 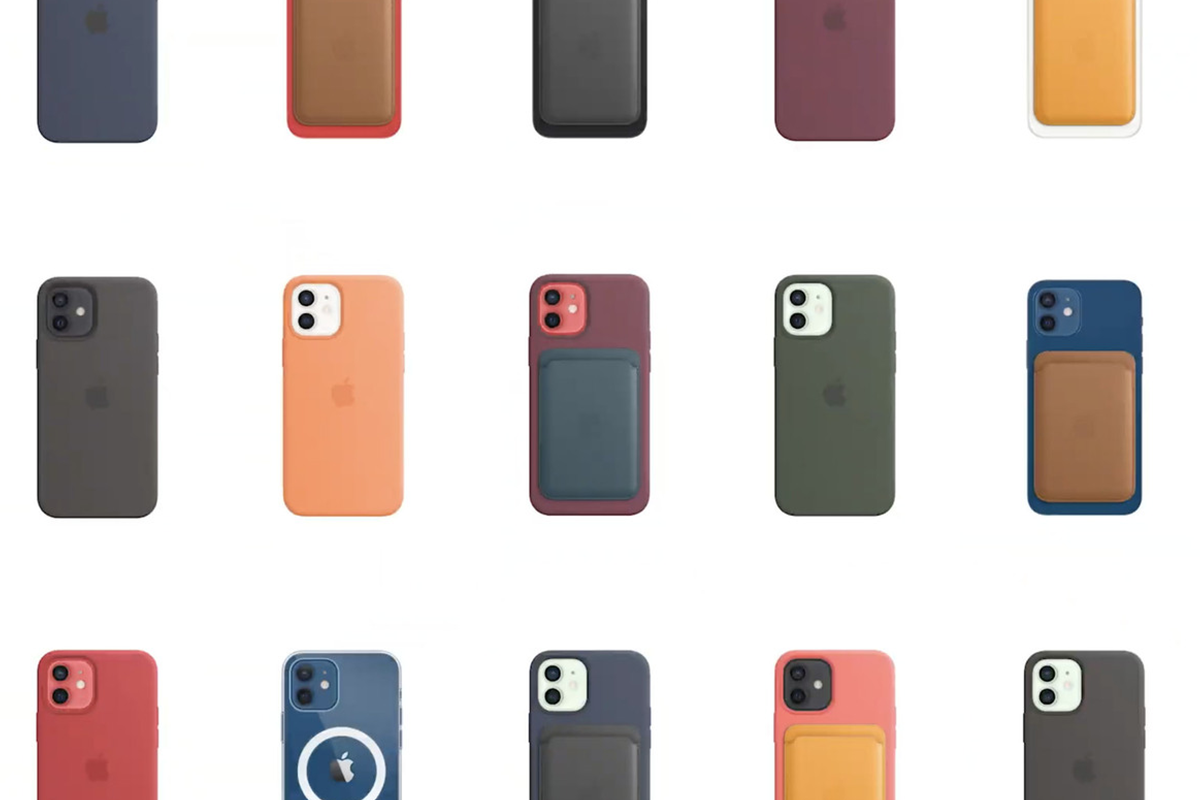 The new MagSafe brand will offer a set of smartphone-centric accessories to either charge one or two devices at a time. The MagSafe lineup will include a series of stackable, magnetic cases and accessories, including a magnetic wallet clip which connects to the rear of the device.

We are suspecting that the MagSafe chargers will become an important accessory for iPhone 12 uses and will be available to buy alongside the new phones this autumn.

Like what you see? Head to our website now to find the best accessories for the iPhone 12.