During CES 2021, Honor, the sub-brand of Huawei, officially confirmed the global launch of its latest fitness tracker – the Honor Band 6.

As a follow-up to the Honor Band 5, the new affordable fitness tracker is feature-packed with a host of health and activity facilities to help you lead a healthier lifestyle, with up to 2 weeks of battery life.

Launched as the world’s first fitness tracker with a full-screen display, the Band 6 houses a 1.47-inch AMOLED display making the design feel like a hybrid of a digital watch and fitness band. It’s larger display contains 2.5 times more pixels than the Band 5 and features an Honor logo on the side. So no more squinting at your stats in the middle of your morning run.

Moreover, users will be excited to know that the Honor Band 6 comes with a swim-friendly 5ATM water resistance, making it an ideal band for even the most active person. 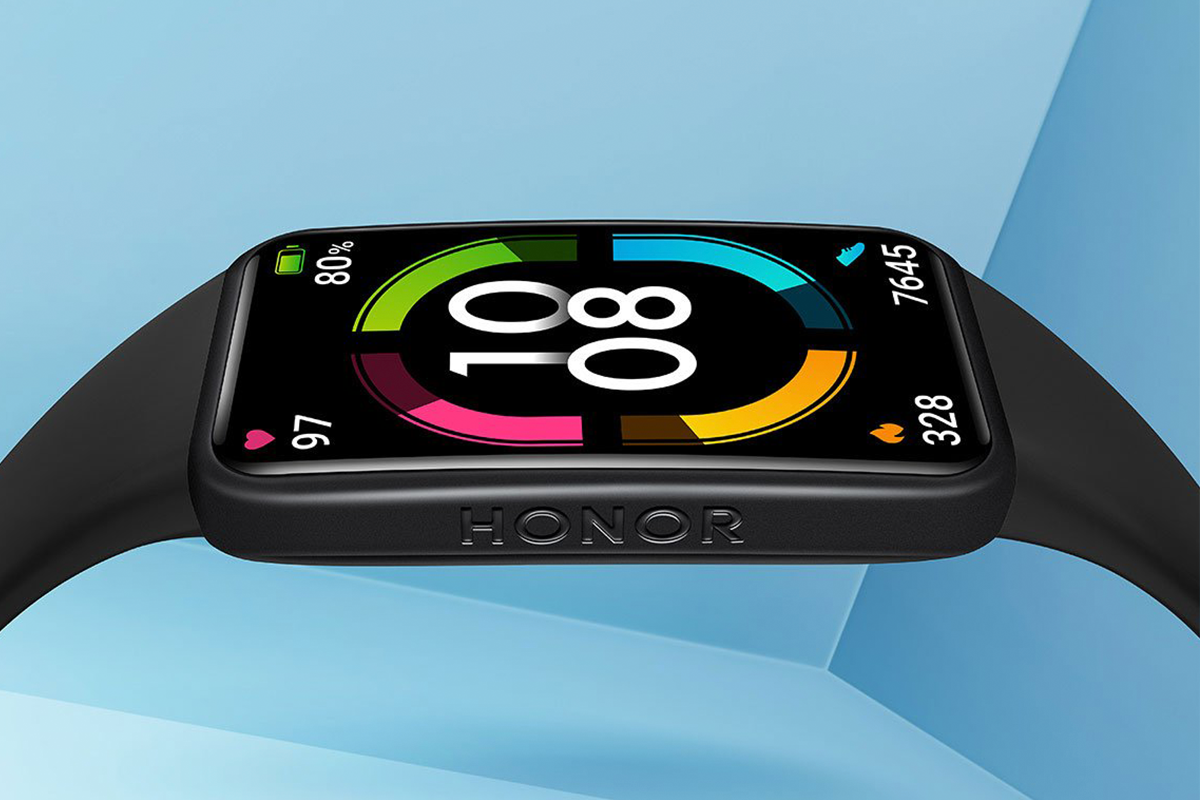 In terms of health and fitness, the new band features an integrated SpO2 sensor which can be used to monitor blood and oxygen levels, as well as track your sleep, steps, heart rate, stress levels and menstrual cycle. There are also 10 dedicated workout modes available, including running, walking, rowing and even swimming. The fitness band can also automatically detect six of the ten workouts in case you forget to start an activity.

As with most wearables from Honor, users can pair the Band 6 with the Huawei Health app on their smartphone to see a range of in-depth stats.

The Honor Band 6 also features a voice assistant, notifications, weather tracking, music control, an NFC chip for contactless payments, and the most obvious – time-telling. All of these features tap into support for Bluetooth 5.0. 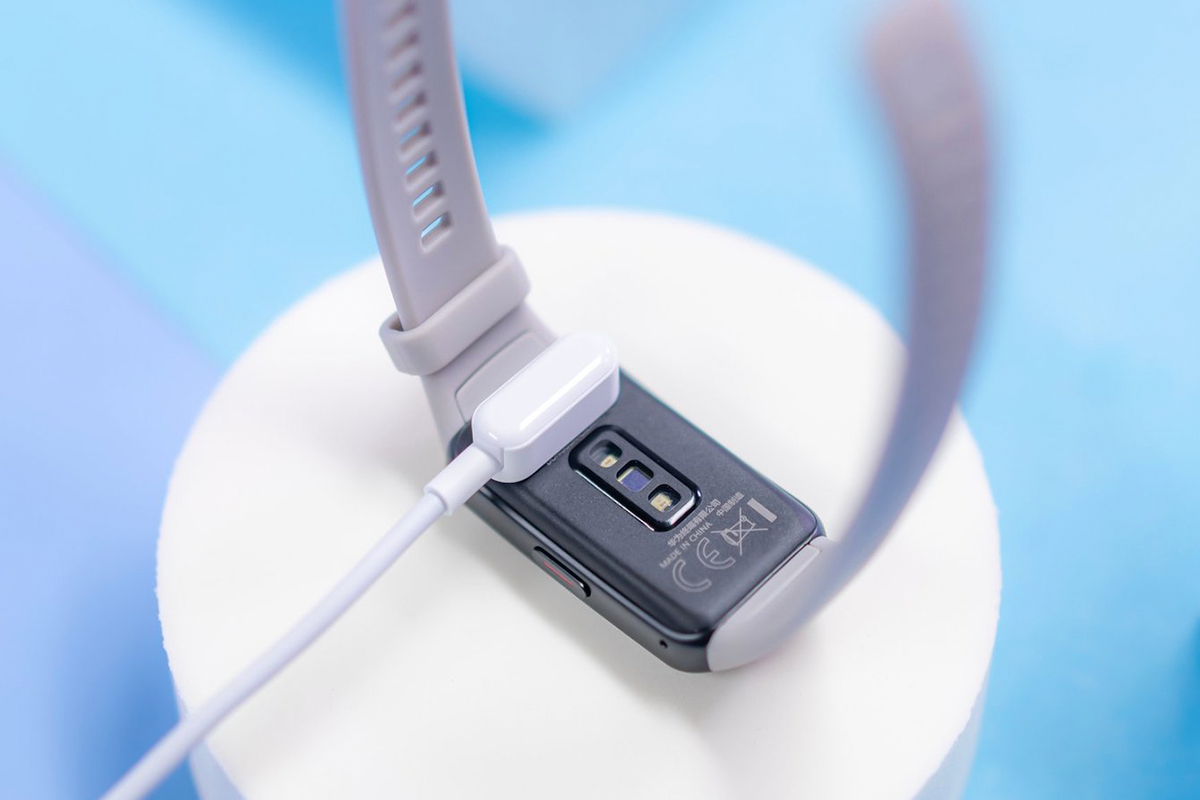 According to Honor, the Honor Band 6 is built to last with up to 14 days of battery life with general use and up to 10 days with heavier use. The company has also confirmed there is fast magnetic charging and claims that the fitness band should last for two days of use by using this feature for just five minutes.

How much will the Honor Band 6 cost?

In regards to price, Honor is yet to confirm how much the Honor Band 6 will cost. However, we are expecting the new fitness tracker to set you back approximately £25. We will be confirming details of the price as soon as we have more information.

When will the Honor Band 6 be available?

After a global unveiling at CES in January 2021, we still do not know when the Honor Band 6 will go on sale globally. According to the company, the latest fitness tracker will be out ‘soon’. We will be updating this article as soon as the Honor Band 6 is available at MyMemory.

Want to take your fitness routine to the next level? Head to our website now to view our full range of fitness trackers.