While the lack of an in-person event stopped our buyers from viewing the latest gadgets hands-on, the online virtual event of CES 2021, showcased a plethora of new gadgets and streams from tech companies around the world.

CES is well known for the wackiest and coolest designs, and this year was no different. From high-end drones and futuristic gaming chairs to new rollable smartphones and AI robotic pets, the first virtual CES provided us with plenty of new and innovative tech to keep us going in 2021. So without further ado, here are a mix up of the hottest tech and gadgets announced at this years CES. 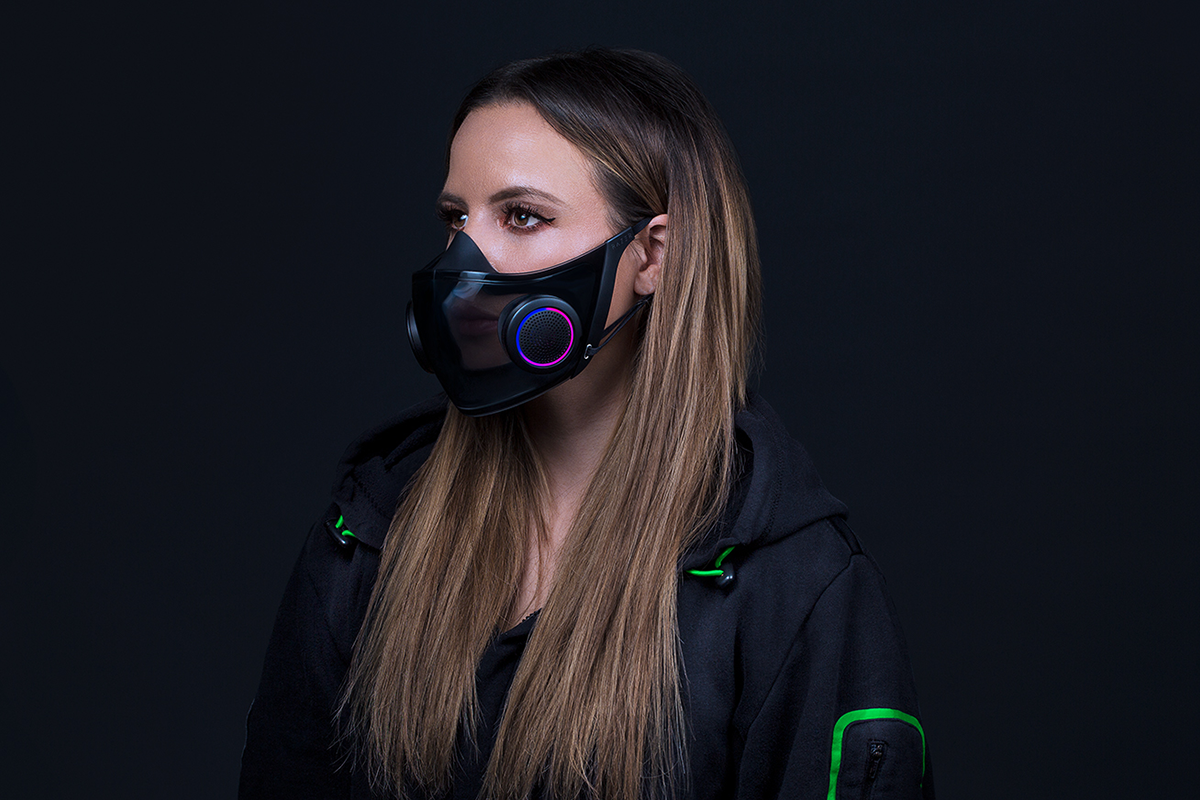 Although currently just a concept design, Razer claims to have made the world’s smartest mask, known as Project Hazel. With everything that’s currently going on in the world, there’s certainly a place for Project Hazel if the mask was ever to be sold.

In regards to keeping users safe, the face mask features high bacterial filtration efficiency alongside high fluid resistance which protects against large droplets and splashes. In addition to this, Project Hazel comes with a special charging case lined with a UV light interior which can kill bacteria and viruses as the mask is on charge. The concept design is made from a waterproof and scratch-resistant recycled plastic which is transparent to allow a more seamless social interaction with others as they will be able to see you speak and pick up on facial cues.

Currently, there isn’t any mention of how much Project Hazel will retail for or when we can expect the mask to hit the shelves. 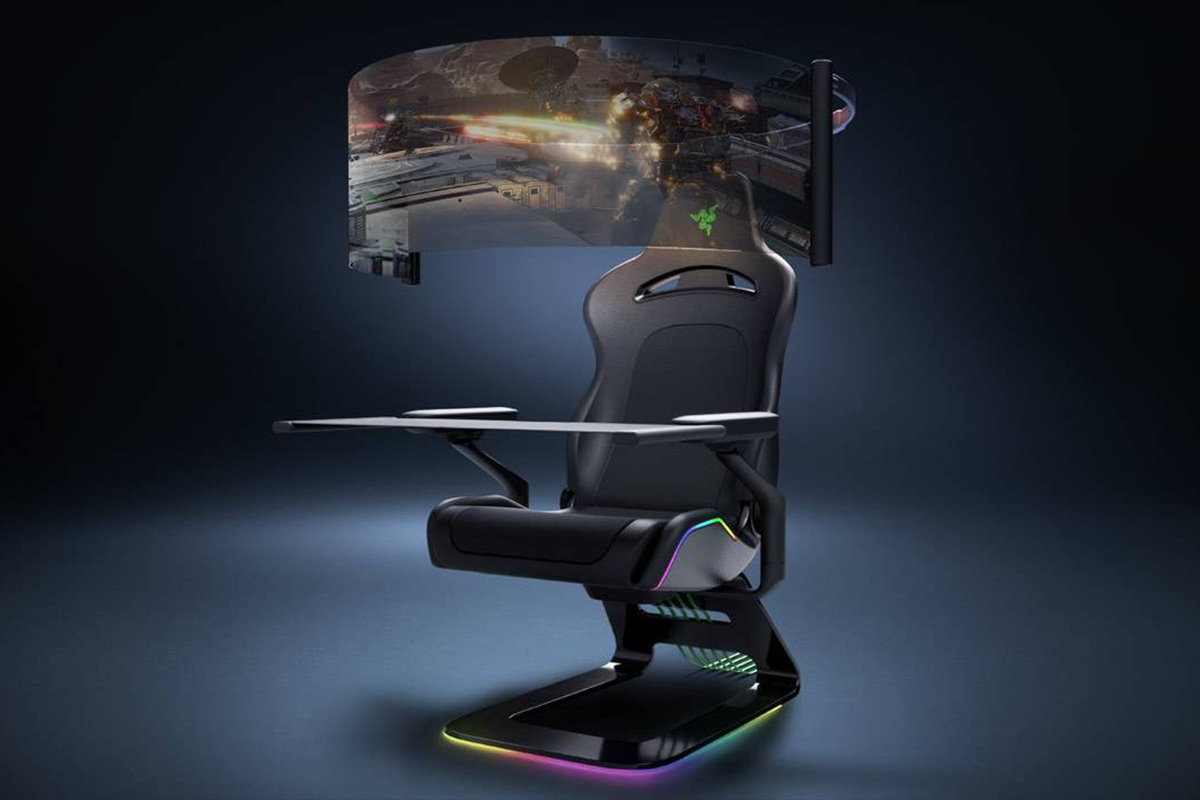 Take your game to the next level with Project Brooklyn – a concept gaming chair designed to redefine the meaning of total immersion, also announced by Razer at CES 2021. This cutting-edge, first-of-its-kind gaming chair is packed with panoramic visuals in a 60-inch OLED rollout display, riveting tactile feedback, and a transformable table for PC and gaming – deployable at just the touch of a button.

A design which transforms a regular gaming chair into a full-fledged entertainment rig is a concept that’s sure to excite the avid gamer. Although as its only a concept build, the chances of seeing a Project Brooklyn gaming chair for sale are slim. For the time being, the company said it will continue to develop the gaming chair as a concept device, with the plan being to test it with the top esports players and influencers. 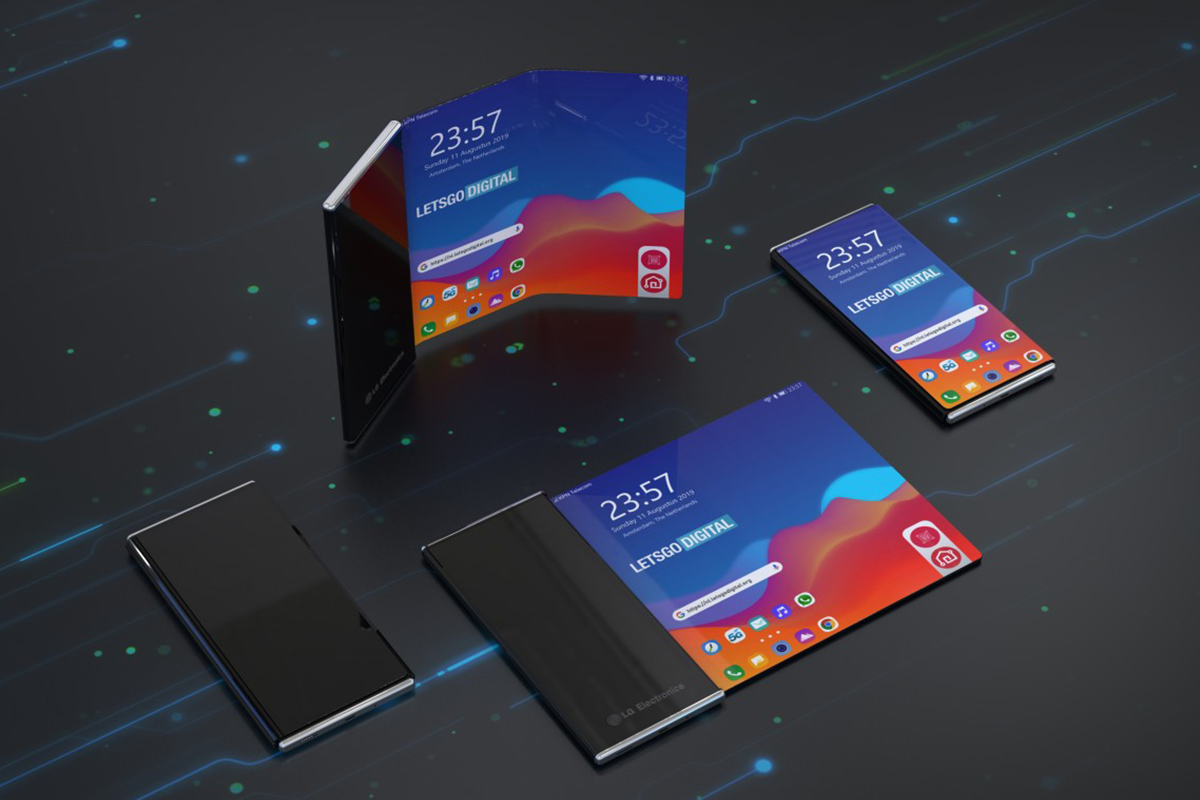 Forget the foldable phone – it looks like 2021 could be the year of the rollable phone, with LG leading the way. During CES 2021, LG officially confirmed the highly-rumoured LG rollable – its upcoming rollable display phone. Although LG didn’t have much to say about its upcoming rollable phone, the teaser did show that the screen of the device can be extended to create a small tablet. This makes the LG Rollable very different in design when compared to a foldable phone, such as the Galaxy Z Fold 2, which houses a folding mechanism in the middle of the device. According to LG, the phone will use a flexible BOE-developed OLED display that expands from the casing.

Unfortunately, we don’t know any more information about the LG rollable at this current time, including when it will become available or how much it will set you back. However, we can expect the LG rollable to be “launched this year” and arrive with a substantial price tag. 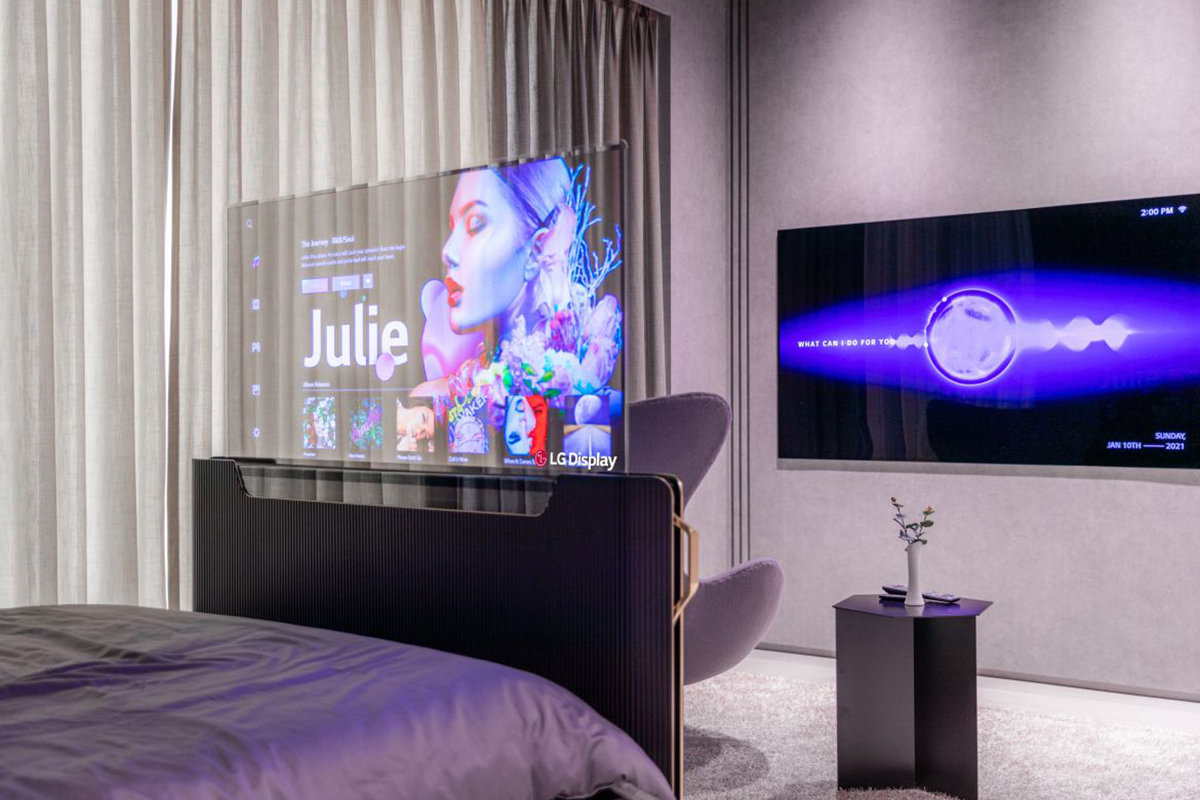 LG is taking watching TV whilst in bed to the next level with it’s Transparent OLED Smart Bed concept unveiled at CES. The TV is designed with a 55-inch transparent panel that lets you see through it even when it’s turned on and displaying an image. According to LG Display, the screen achieves 40 percent transparency.

The concept of the LG Transparent Smart Bed combines two of LGs earlier prototypes – the LG Transparent OLED and the LG Rollable OLED – into one single product. The tech giant claims that the Transparent TV takes approximately 25 seconds to fully extend and can rise up partially or in full depending on how much of the screen you would like to view. The TV panel has been designed to house built-in speakers, though there is no information as to what audio features they will support. 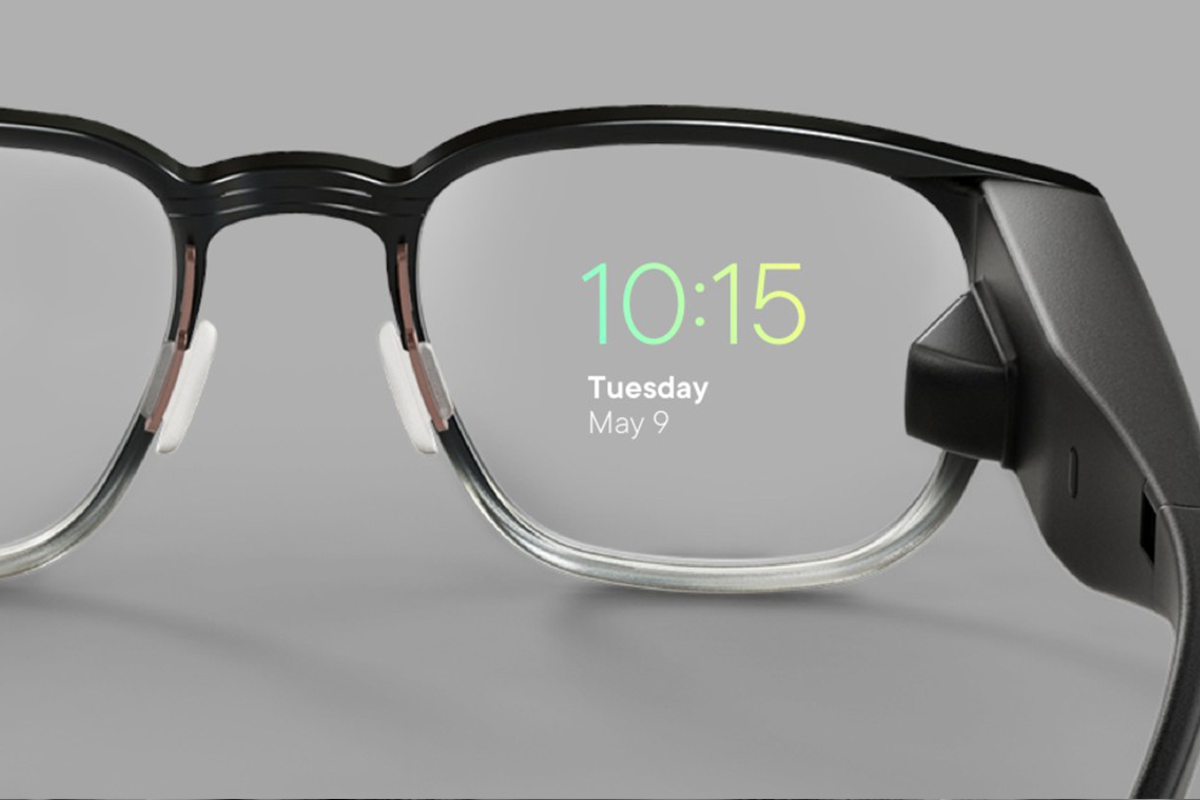 Shipping later this year and announced at CES 2021, are the Vuzix NGSG Smart Glasses – a wearable piece of technology that allows for hands-free connectivity though your smartphone, alongside a transparent 3D display.

“What we’re making now, these next-generation smartglasses, look 100 percent like a pair of regular glasses,” stated Paul Travers, the chief executive at augmented reality smartglasses company Vuzix. “The difference is that you get a head-up display like you might in a high-end car or a fighter pilot’s cockpit.”

In terms of hardware, the Smart Glasses from Vuzix feature micro-LED projectors, which have one of the highest density pixel arrays around, Vuzix claim. The glasses also feature noise-cancelling microphones for phone calls and voice commands, with speakers integrated into the glasses’ temple. 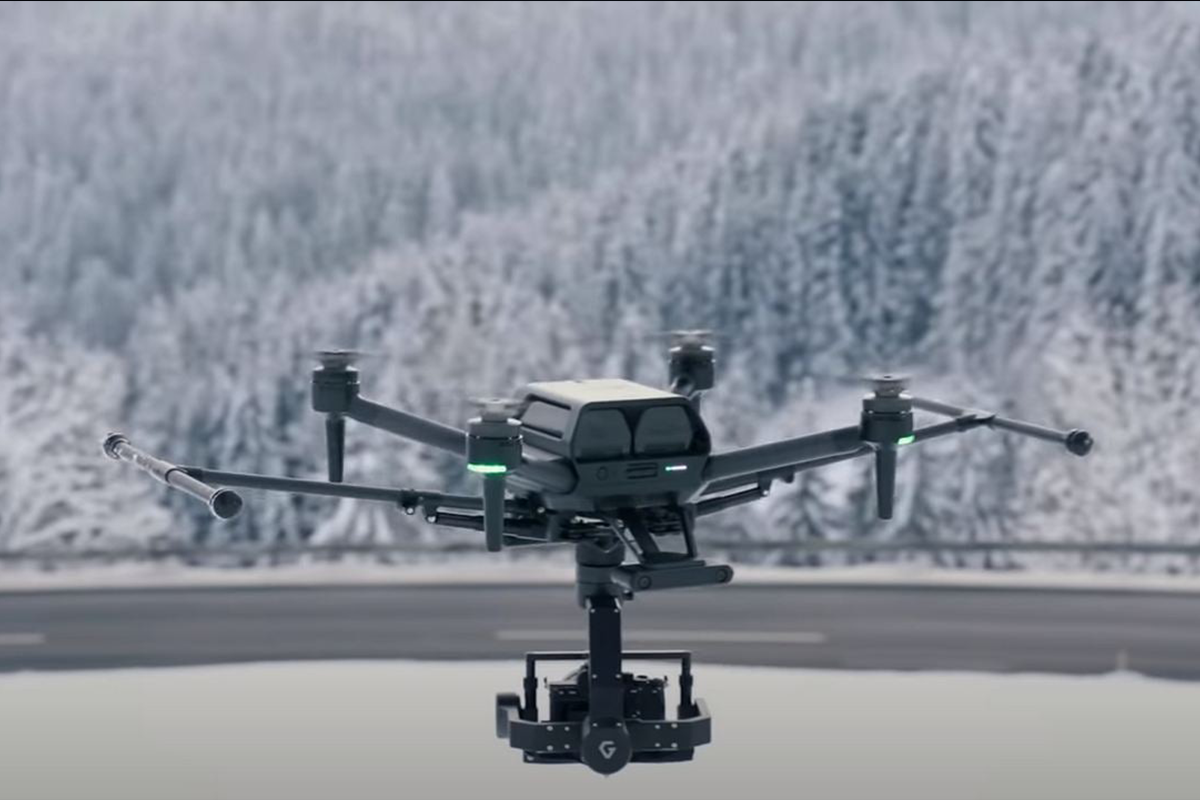 Sony first announced the Airpeak drone back in November 2020, but it has only shown off the first look during CES 2021. Aimed at the high-end professional market, the Airpeak is said to be the smallest drone capable of carrying an Alpha camera and is designed for “professional photography and video production”. The model showcased at CES features a quadcopter design which houses two landing gear extensions which retract upward during flight.

Although the price is yet to be confirmed, the Sony Airpeak is shaping up to be an impressive new high-end contender. The company plan to release the drone in “sping 2021”. 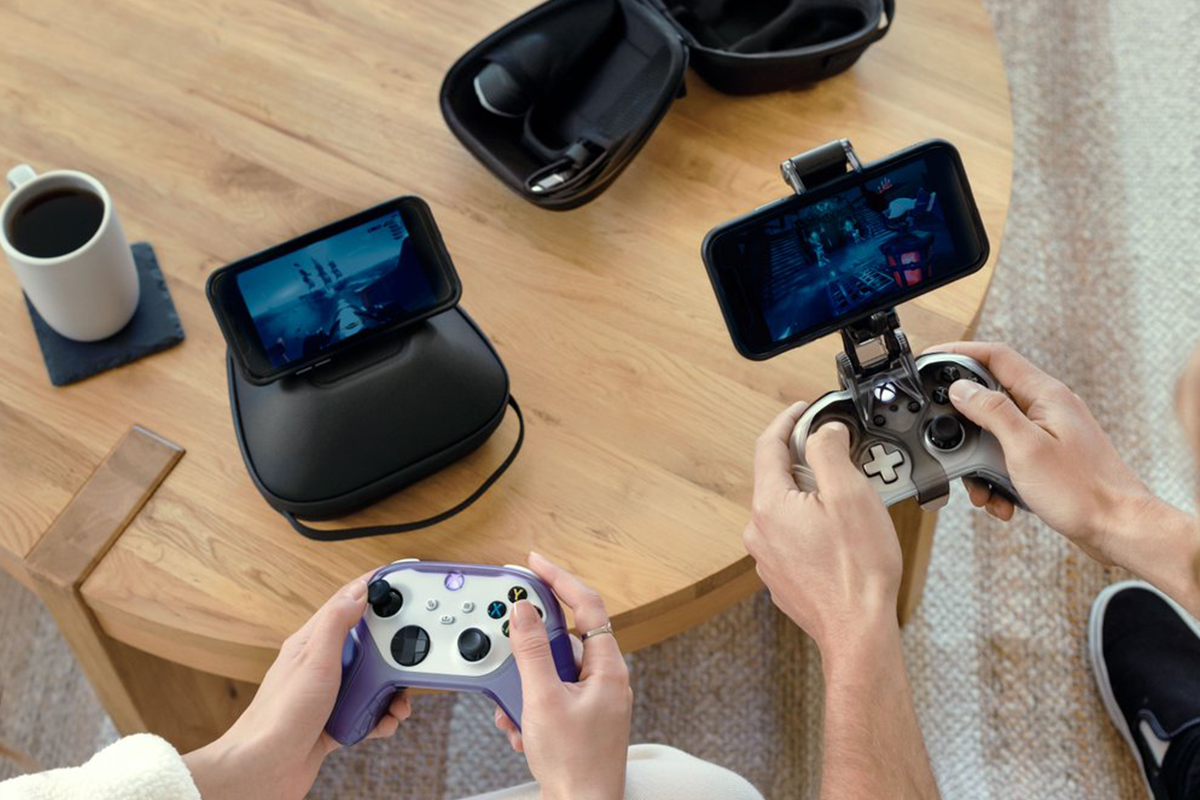 Otterbox, best known as a provider of rugged phone cases, has entered to gaming space by partnering with Xbox to launch several products aimed at both console and mobile gamers.

It has been confirmed that the products will be available for pre-order on January 25th and will start shipping from February. 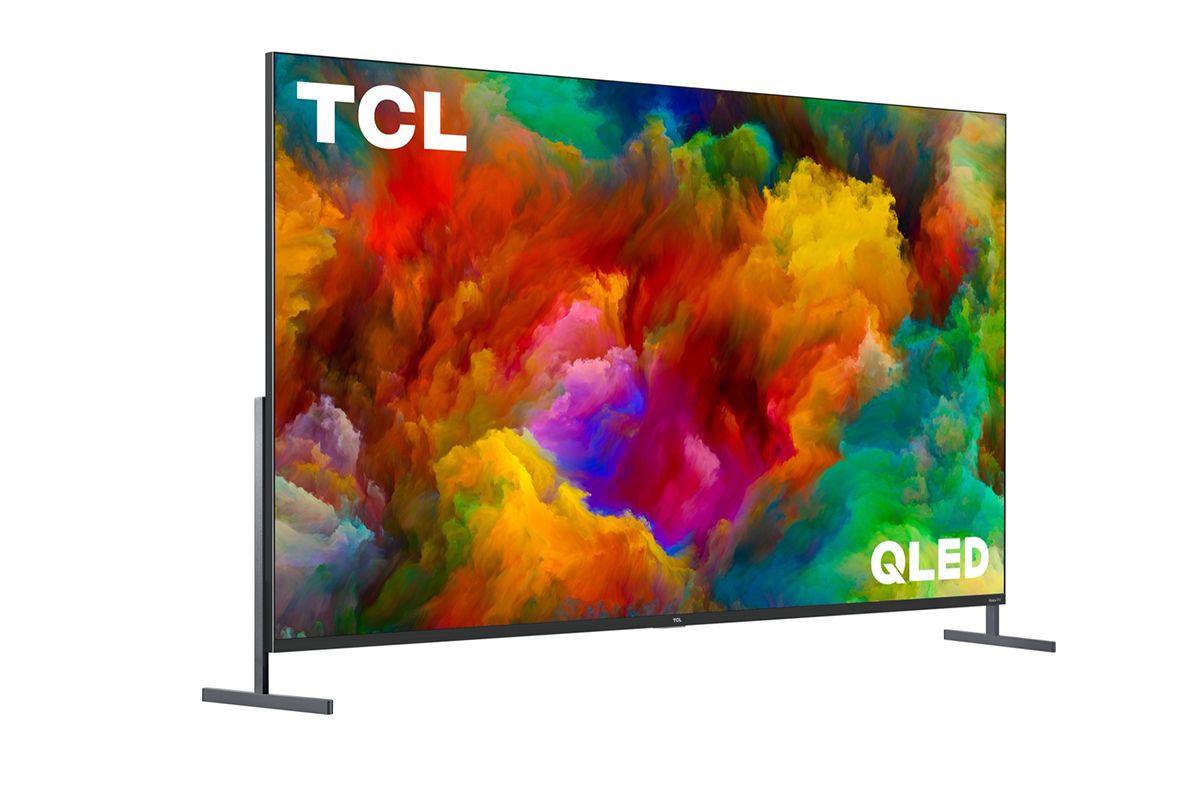 With 8K resolution being the next big jump for TV’s, the vast majority of 8K models still remain expensive flagships for most manufactures. With that being said, TCL is now aiming to bridge the gap between 8K models and consumers.  The company used CES 2021 to reveal a range of new 6-series 8K TV models, making the new standard more accessible to consumers. The series of affordable TV’s are jam-packed with cutting-edge innovations such as full-array local dimming, quantum dot and MiniLED.

Though TCL hasn’t announced how much their new series of 8K QLED TV’s will cost, if previous years’ models are anything to go by, it’s expected that we will be seeing a sub-£1000 8K TV sometime in 2021. 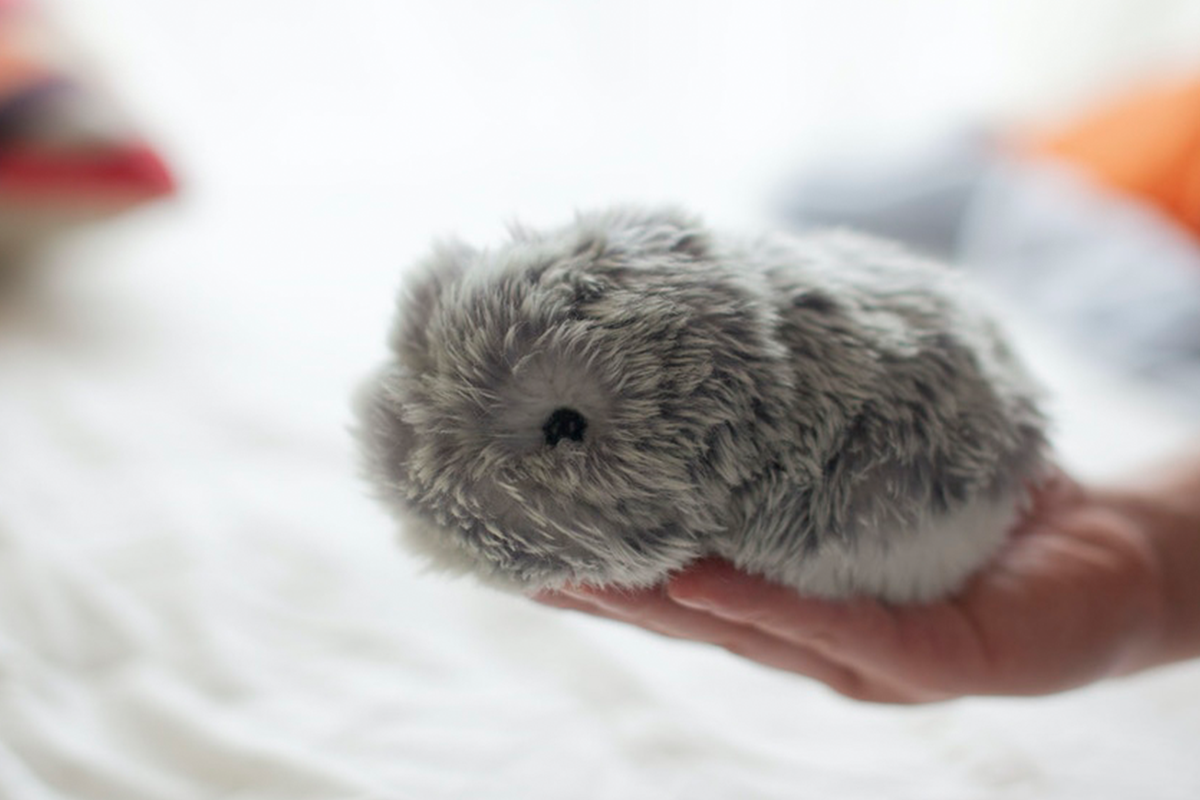 Announced at this year’s tech showcase is Moflin – the adorable AI pet robot that will learn to love you. Moflin, an AI Pet created from a totally new concept, was created by Vanguard Industries with a successful Kickstarter campaign. It possesses “emotional capabilities” that evolve like living animals and almost resembles a fluffy grey guinea pig.

The company developed a unique algorithm that allows Moflin to learn and grow by always using its interactions to discover patterns and evaluate its surroundings from sensors. The AI Pet will choose from a number of mobile and sound pattern combinations to express its feelings, so it’s like users will be interacting with a living pet. According to Vanguard Industries, each Moflin will develop an individual personality over time depending on how they are treated and its environment. With its soft fur, cute sounds and little movements, you will want to love Moflin forever.

Be sure to head to our website now to view our full range of tech gadgets and accessories.