After what seemed to be months of numerous leaks, GoPro has officially announced the GoPro Hero 9 Black action camera, and it already looks impressive. “HERO9 Black reflects our commitment to delivering what our customers have been asking for, including more value for their money”, says GoPro founder and CEO Nicholas Woodman.

Built with vloggers in mind, the new action camera features a new full-colour front-facing LCD screen to challenge the DJI Osmo Action and the Akaso Brave 7 LE. This new feature, among others, marks one of the biggest redesigns of the GoPro in recent years.

There are also plenty of other impressive features for long-time GoPro users. Alongside increasing the resolution to 5K for video, the Hero 9 Black has the ability to capture 14.7MP frame grabs, take crisp, pro-quality 20MP photos, and record in 4K, 2.7K, 1440p and 1080p. If you are interested in finding out everything that is new on the GoPro Hero 9, read on.

What new features does the GoPro Hero 9 have to offer? 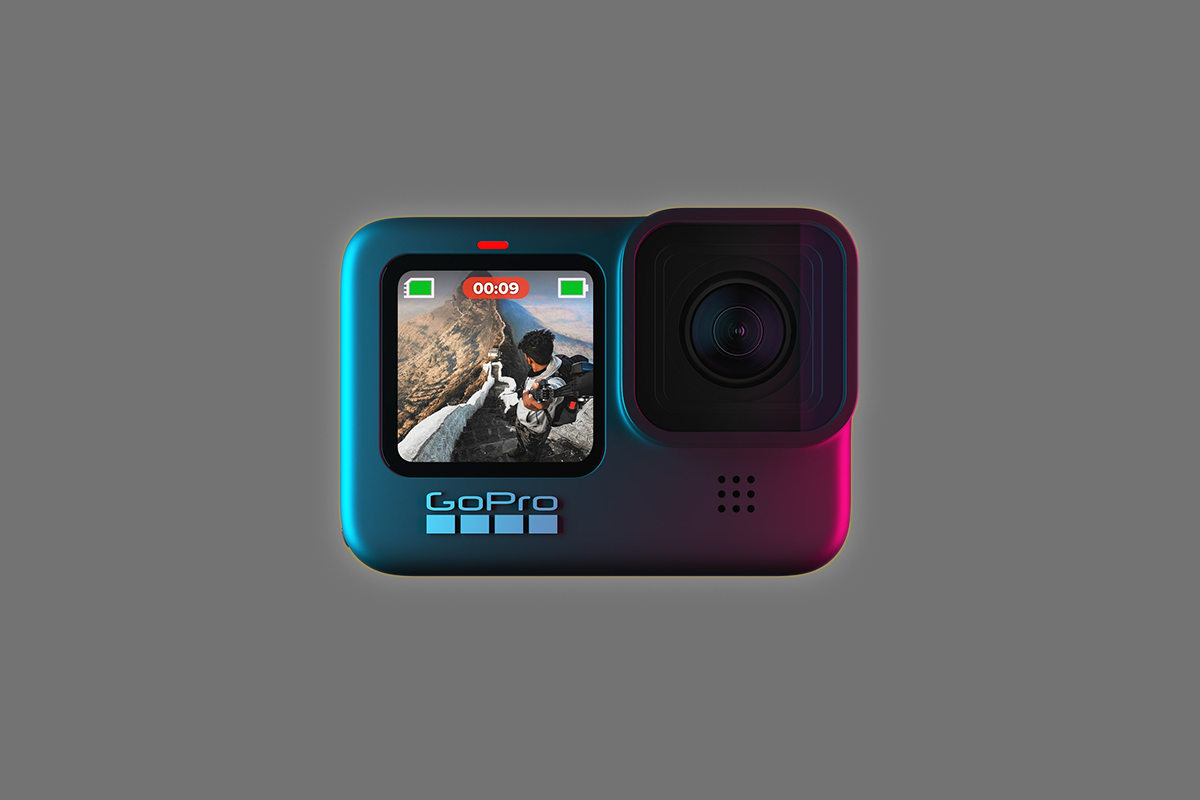 Perhaps the most noticeable standout feature on the Hero 9, is the addition of a front-facing display, similar to the one found on DJI’s Osmo Action. The new front display is designed to make it easier to set up shots by allowing you to frame a shot whilst in front of the lens. The built-in 1.4-inch display isn’t touch-enabled, although you do have the ability to choose what it displays. 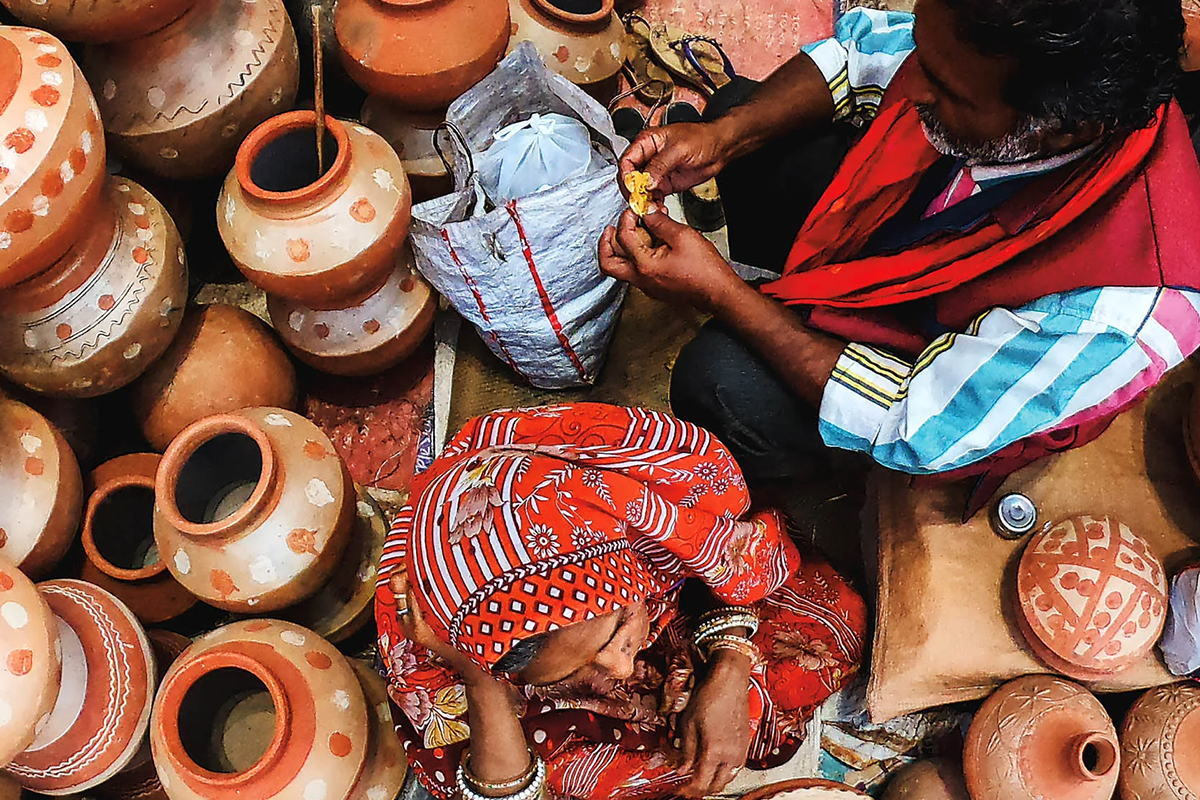 GoPro has upped the resolution on its latest action camera, allowing users to capture crisp 20-megapixel stills and 5K video at 30fps. The new sensor allows you to maintain serious detail even when zooming in and capturing 14.7MP frame grabs. The GoPro Hero 9 also records in 4K, 2.7K, 1440p and 1080p, whilst slow-motion footage can be captured at up to 240fps.

HyperSmooth and TimeWarp get a refresh

The boost in resolution also gives the GoPro Hero 9 the ability to support HyperSmooth 3.0 which builds on the in-camera stabilization and adds horizon levelling. Meaning the feature can smooth out any shakes from the bumpiest of mountain bike rides, in both 4K/60p and 5K/30p modes.

Along with the HyperSmooth feature, TimeWarp additionally gets a refresh, also earning the ‘3.0’ title. The improved TimeWarp 3.0 adds more acceleration and control over your time-lapse videos.

Alongside a new front-facing screen, the GoPro Hero 9 also features a larger rear 2.27-inch touchscreen. To accommodate the larger screen size, the action camera is bigger and heavier than the GoPro Hero 8 overall. 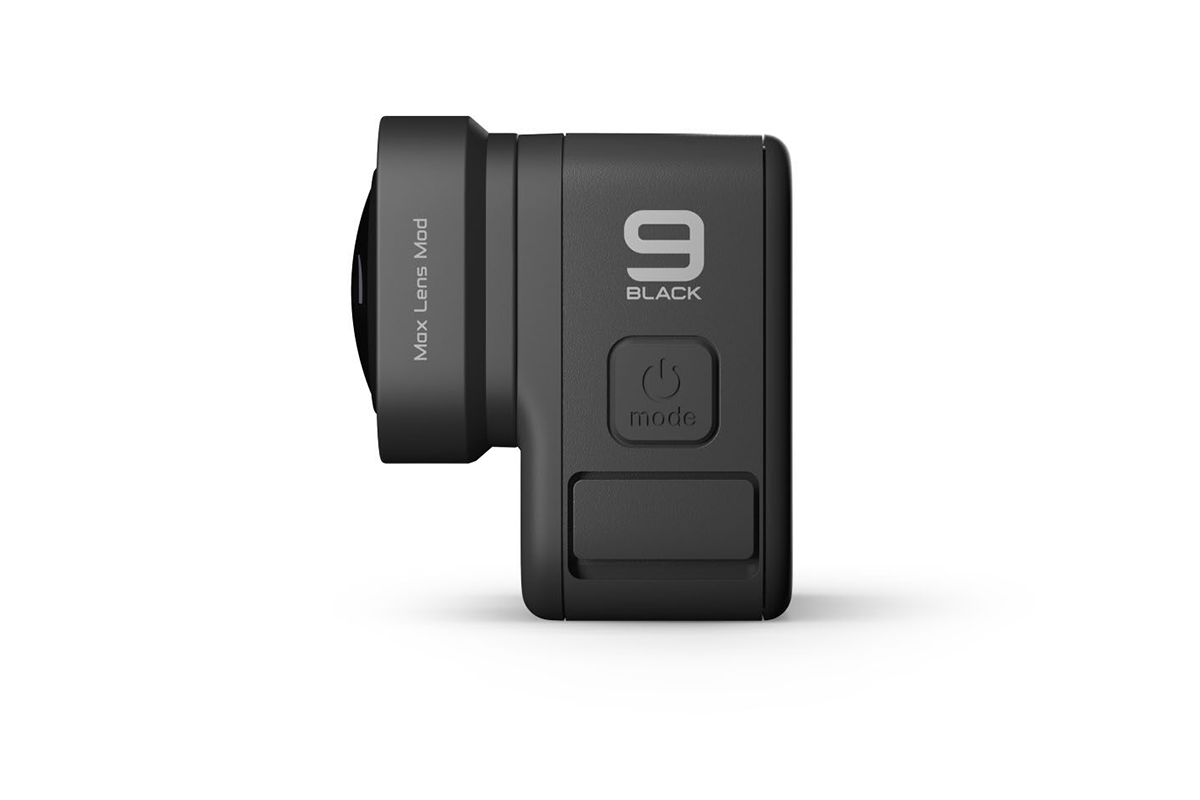 To the delight of older GoPro users, the company has brought back a feature present on the GoPro Hero 7: a removable front lens cover. If the lens on the Hero 9 was to get scratched or damaged in some way, you will be able to remove the cover that sits over the lens to replace it. This added feature also allows users to mount filters and lens accessories, such as the Max Lens mod, with ease.

The Max Lens Mod instantly upgrades your Hero 9 by allowing you to use HyperSmooth video stabilization up to 2.7K60 while shooting with an ultra-wide 155˚ FOV digital lens – the widest ever on a HERO camera.

The new GoPro Hero 9 features new multi-purpose plastic-free packaging, which also doubles up as a carry case you can take with you on adventures. The carry case will keep your GoPro and its accessories safe whilst on the road, whilst reducing the amount of waste the company creates when selling the latest cameras.

The GoPro Hero 9 is available to buy now and will set you back £429.99. However, if you buy the Hero 9 with a one-year GoPro subscription you can buy the latest action camera for £329.99, including the subscription. Originally known as GoPro Plus, this subscription offers various advantages including unlimited cloud storage and replacements for broken cameras.

So if you are a vlogger, an adventure filmmaker or simply like to take selfies, GoPro’s new camera is a great choice for you.

Head to our website now to view the best memory cards for GoPro Hero 9. 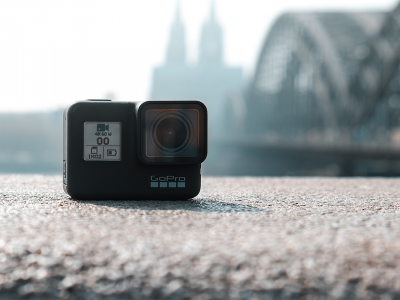