Sony has finally revealed it’s next-generation console to gamers at an online event – say hello to the PlayStation 5.

The Japanese tech company unveiled two versions of the PlayStation 5, a standard PS5 and the PS5 Digital Edition, which doesn’t have a disc drive, at its pre-recorded online event.

The reveal of Sony’s PS5 hardware design comes months after rival Microsoft unveiled its next console, the Xbox Series X, late last year. Having been a total of seven years since the PlayStation 4 hit the shelves, the PS5 has been wrapped in secrecy for so long, with Sony only dropping small tidbits of information along the way, but now the wait is over. You can take a look at the PlayStation 5 and PlayStation 5 Digital Edition in the hardware reveal video below:

The actual design of Sony’s next console surprised many, with the unveiling of a white-and-black design to match the new controller which will be included in the box. As mentioned earlier, Sony also unveiled an all-digital PS5 without a disc drive. The removal of the drive means the Digital version looks considerably thinner than the regular model.

When it comes to specs, the PlayStation 5 will house an eight-core AMD Zen 2-based CPU at 3.5GHz, a custom AMD RDNA 2-based GPU that puts out 10.28 TFLOPs of processing power, and 16GB of GDDR6 memory. In regards to other features, we know that the PS5 will have ray-tracing, a built-in 4K Blu-ray player and may even have voice assistant capabilities.

To reduce or eliminate load times for games, the tech giant is also using an SSD solution that will provide 825GB of storage and 5.5GB/s of performance. The inclusion of the SSD is key to the PlayStation 5 experience, as not only will it allow for bigger open worlds, but it will enable the system memory to be used more effectively. If needed, data can be loaded from the SSD, rather than heaps of data being loaded into RAM. The PS5 is set to load games 100 times faster than its predecessor.

Sony has also announced a range of accessories for the PlayStation 5, including a DualSense charging dock, a Pulse 3D wireless headset, a new HD camera, and a media remote. Although the company is yet to disclose whether they will all launch alongside the new consoles.

During the launch event, Sony also gave us our first look at the PS5 games line-up, from sequels to popular titles and new franchises, more than two dozen games were shown off in total. A few standouts included Horizon Zero Dawn sequel – Horizon Forbidden West, a new Spider-Man entry, a first look at Sony’s racing game Grand Turismo 7, Resident Evil 8 and many more. Luckily, the PS5 will be backwards compatible with “almost all” PS4 games, according to Sony’s Mark Cerny. Other PS5 games include: 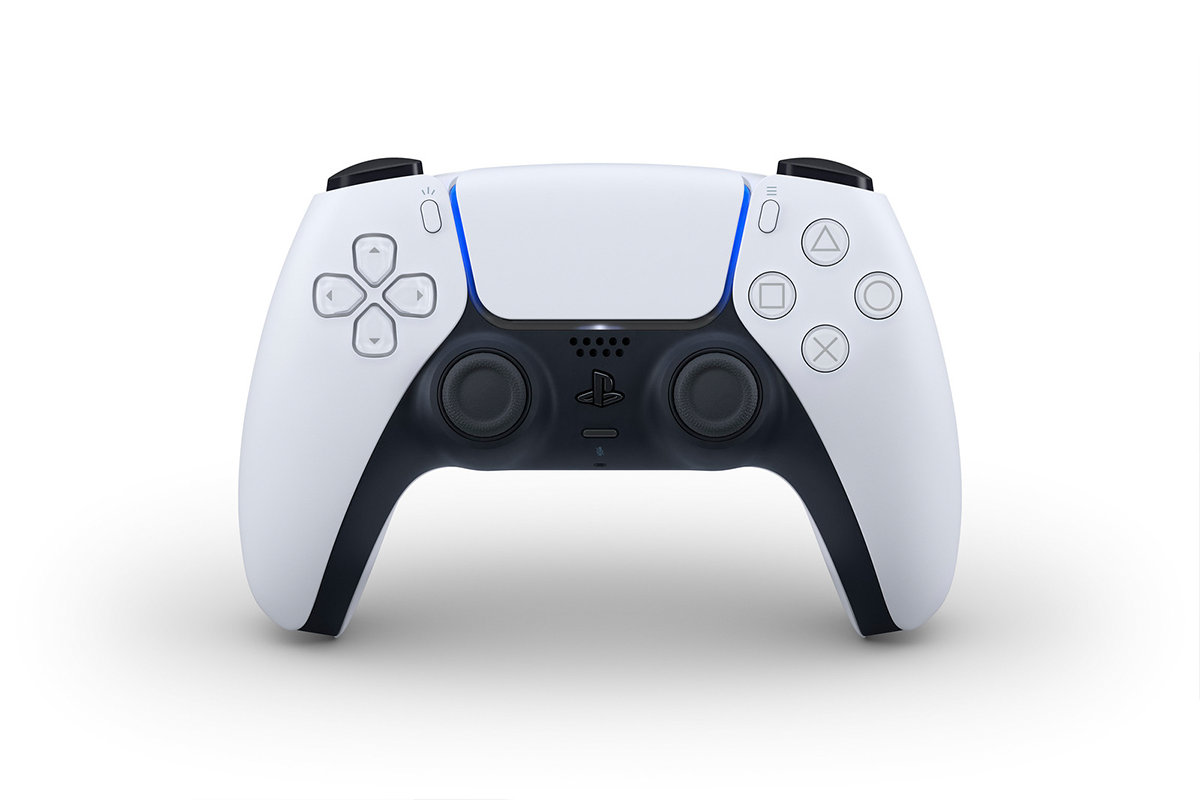 “Based on our discussions with developers, we concluded that the sense of touch within gameplay, much like audio, hasn’t been a big focus for many games. We had a great opportunity with PS5 to innovate by offering game creators the ability to explore how they can heighten that feeling of immersion through our new controller.

This is why we adopted haptic feedback, which adds a variety of powerful sensations you’ll feel when you play, such as the slow grittiness of driving a car through mud. We also incorporated adaptive triggers into the L2 and R2 buttons of DualSense so you can truly feel the tension of your actions, like when drawing a bow to shoot an arrow.”

So far, the PlayStation 5 is living up to the hype, whetting the appetite of gamers for what’s to come. The cutting-edge console will be launched later this year, although a specific date and price are yet to be announced.

What do you think of Sony’s next-generation console? Let us know in the comments below.