After a series of numerous leaks, Microsoft has confirmed that it will be releasing a second next-generation console known as the Xbox Series S.

As a smaller, cheaper version of the next-generation Xbox Series X, the Xbox Series S measures at just 275mm tall, 151mm deep, and 63.5mm wide in a vertical position, and will set you back just £249. Microsoft has said the Series S is “nearly 60% smaller than Xbox Series X”.

Despite the cheaper price, the Xbox Series S shares the same CPU as the Series X, which is faster than the processor in the PS5 and makes this a surprisingly low entry point into next-generation gaming. 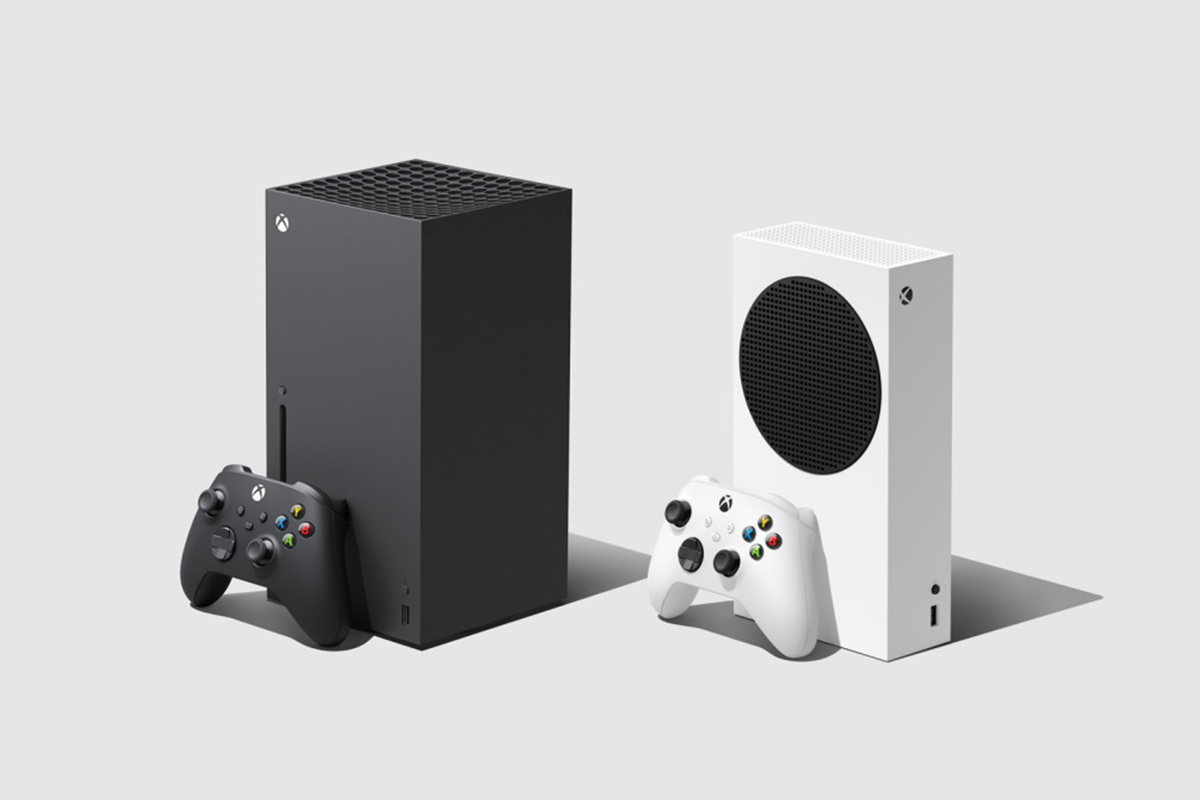 Microsoft has confirmed that the console is designed to provide 1440p gaming at 120 frames per second. As an “all-digital” console, it will pack 10GB of GDDR6 memory, a 512GB solid-state drive, and deliver both backwards-compatibility and support for next-gen games. The Xbox Series S will also support next-generation technology such as variable-rate shading, variable refresh rate video output and DirectX ray tracing.

Perhaps the only real setback will be the 512GB of storage, as most games overtake the 100GB mark. So it will be interesting to see if the Series S will carry the same removable storage port found on the Series X.

When will the Xbox Series S be launching?

The smaller console is set to arrive on November 10th, the same date that the Xbox Series X is set to launch. With the promise of more information being announced soon, it won’t be long until we know more details about the tech giant’s smallest Xbox console.

Can I pre-order the Xbox Series S?

Yes, the Xbox Series S will be available for pre-order from September 22nd 2020 with the majority of major retailers.

Head to our website now to find the best accessories for all your gaming needs.