Sony has finally revealed the details we’ve all been waiting for – when it will be possible to get your hands on the eagerly anticipated PlayStation 5 and how much it will set you back.

We already know the next-generation console is a beast. When it comes to PlayStation 5 specs, Sony hasn’t cut any corners. The PS5 will feature an eight-core AMD Zen 2-based CPU at 3.5GHz, a custom AMD RDNA 2-based GPU that puts out 10.28 TFLOPs of processing power, and 16GB of GDDR6 memory. It also houses ray-tracing, a built-in 4K Blu-ray player and a custom 825GB SSD, not to mention backwards compatibility for thousands of PS4 titles.

For PS5-hungry players, read on for all the details on when the PlayStation 5 will be released and how much it costs.

When is the PS5’s release date and how much will it cost? 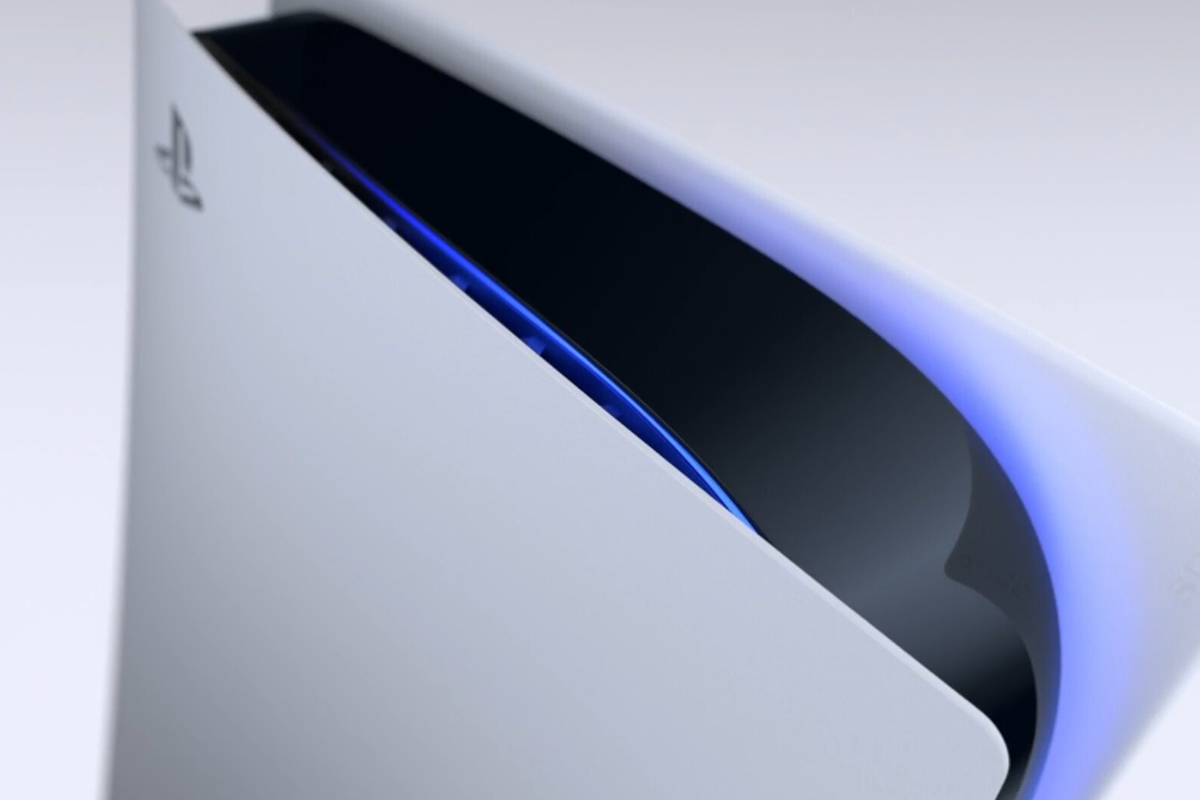 Sony has announced that the PlayStation 5 will set you back £449.99, with the PlayStation 5 Digital Edition costing a lower price of £349.99. In terms of pricing, this puts the full-featured PS5 directly up against Microsoft’s Xbox Series X which will also cost £449. However, Microsoft’s second next-generation console known as the Xbox Series S will cost nearly £100 less than the PS5 Digital Edition – which is quite a substantial difference.

The PlayStation 5 and PlayStation 5 Digital Edition is set to release on November 19th in the UK, with the majority of major retailers now open for pre-orders.

The release date for the US, Japan, Canada, Mexico, Australia, New Zealand, and South Korea is on November 12th.

What games will be available with the PS5? 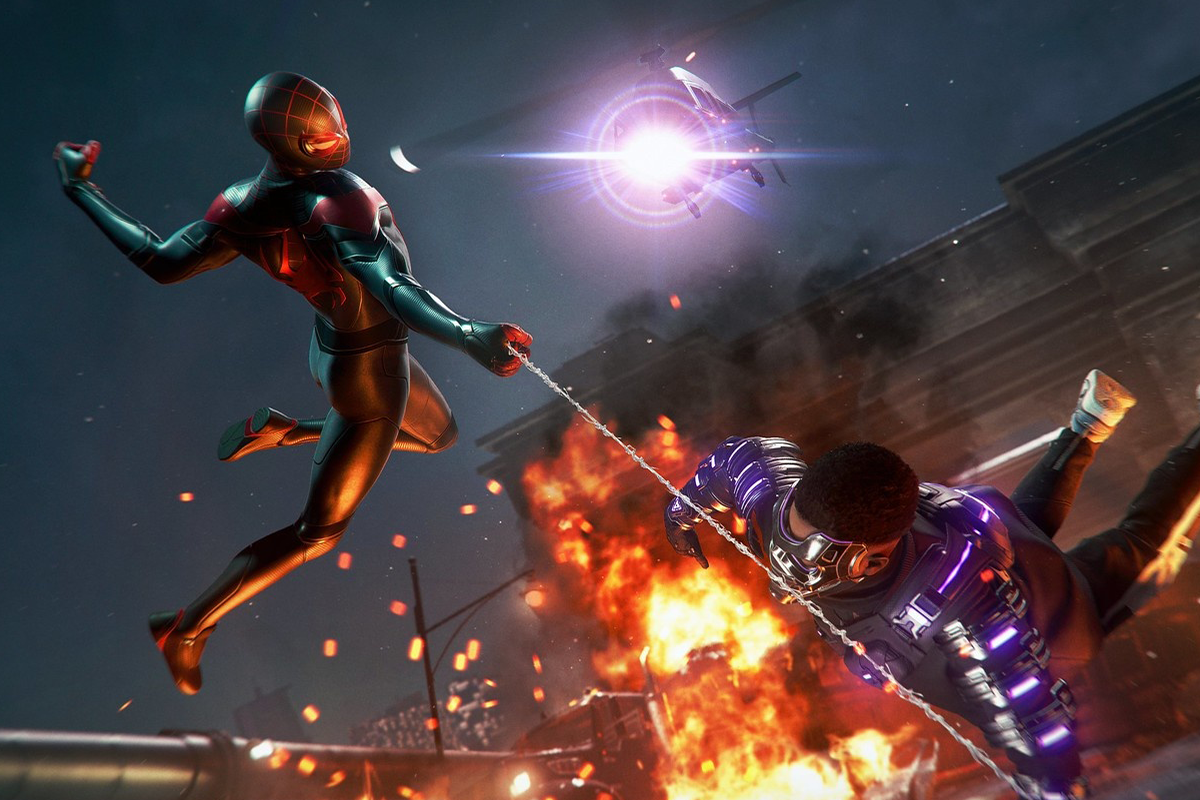 Initially, the PS5 event which was held back in June revealed the main lineup of games coming to the PlayStation 5. Since then, more and more games have been added, meaning we now have a pretty clear picture on the console’s roster of games.

Luckily, there is a sigh of relief for those of you who have spent a considerable amount of money on PS4 games. Sony has stated that the “overwhelming majority” of current PS4 games will be able to be played on the next-generation console, although further details are yet to be revealed.

Are you looking forward to the release of the PlayStation 5? Let us know in the comments below.

To take your gaming to the next level, head to our website now to view the best gaming accessories available.