SanDisk have been a key player in the flash storage market for almost 20 years. Founded in 1988, they’ve managed to maintain their place at the top for the past two decades.

They established themselves as key players from the get go and innovating at such a rapid pace during the moment they launched (quite literally into space), to where they are now.

Let’s take a little trip down memory lane and see how SanDisk got to be where they are today, the masters of innovation in flash storage.

SanDisk has been expanding the possibilities of storage for more than 27 years. From a three-person start-up in Silicon Valley to a global brand with over 8,000 employees, they have maintained a consistent commitment to advancing technologies and anticipating their customers’ needs.

Working from a small office in Palo Alto, California, Eli Harari begins to work on an idea called “System Flash”, a revolutionary concept that would replace HDDs in portable, battery-operated devices.

The name SunDisk is coined by Harari’s young daughter who suggests a name that sounds “cheerful and sunny.”

SunDisk offers a vision for the future: Flash memory for “an emerging new class of compact, portable products, such as hand-held computers, electronic notebooks, solid-state cameras…and cellular telephones.” This vision is presented years before these mobile devices appear on the market.

SunDisk works closely with Canon, Kodak and other camera manufacturers to standardize card slots and eventually build an ecosystem that allows digital cameras to take full advantage of increasing card performance and capacities.

The U.S. Space Shuttle blasts into space with a SunDisk Flash drive code-named “Rainbow.” The ruggedness of Flash storage makes it ideal for extreme applications. 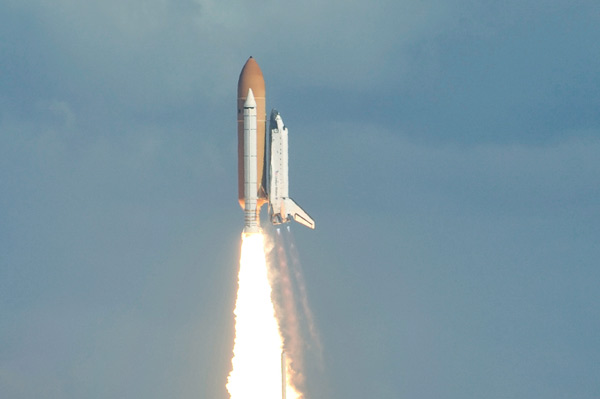 SanDisk goes public on November 8, 1995 at a price of $10.00 per share. More than 16 million shares are traded as SanDisk begins trading under NASDAQ ticker symbol SNDK. 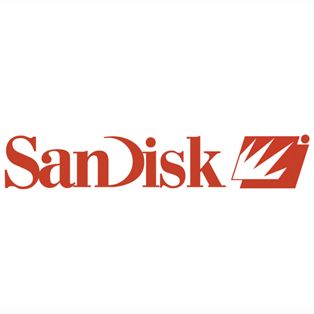 SanDisk ships the 64Mb MLC NOR Flash chip, the first in the world. 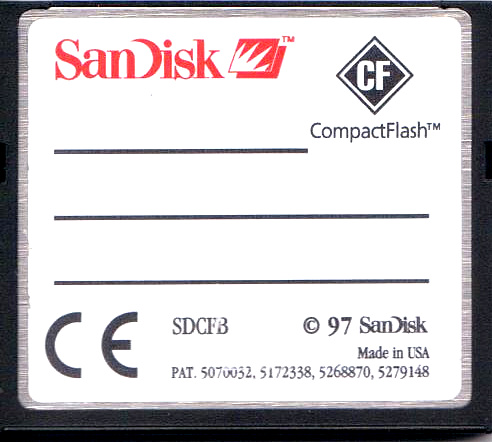 SD card format is introduced by joint efforts between SanDisk, Panasonic and Toshiba. The footprint is an ideal storage medium as it allows for smaller, thinner and more portable electronic devices.

SanDisk abandons its proprietary NOR Flash at the 512Mb density and transitions its entire product line to high capacity NAND Flash memory chips developed and manufactured jointly with Toshiba.

SanDisk and Toshiba ship the world’s first commercial NAND MLC 1Gb chip, the lowest cost per bit in the market.

SanDisk and Toshiba’s long term relationship is based on the strategic vision to provide the best quality and highest capacity Flash memory with the lowest cost per bit in the market.

SanDisk and Toshiba move all NAND Flash wafer production to Toshiba’s Fabs 1 and 2 and Yokkaichi, Japan.

The company marks this milestone of 15 years by ringing the opening bell at the NASDAQ stock exchange.

The microSD card becomes the fastest growing form factor in the world. Five million cards are shipped in its first year.

NAND pricing drops from $167 to $46 per 1GB from 2003 to 2005. This enables Flash memory to become more pervasive for a wider variety of end consumer applications at increasingly affordable price points.

SanDisk acquires m-systems™, a company founded in 1989 and focused on embedded Flash and mobile phone storage, and the inventor of USB Flash drives.

SanDisk opens its first office in China. The new Test and Assembly plant in Shanghai provides manufacturing and assembly services as well as retail distribution to customers in the region.

Harari receives the 2009 IEEE Robert N. Noyce Medal in recognition of his leadership in the development and commercialization of Flash memory technology.

Eli Harari retires as Chairman and CEO of SanDisk at the end of 2010.

The enterprise SSD market continues to grow as price points, driven by the adoption of MLC NAND Flash, decline.

SanDisk adds a second building to expand its assembly and test facility in Shanghai.

Acquires SMART Storage Systems to enhance its focus on the enterprise storage market.

Recognized by Thomson Reuters as a 2012 Top 100 Global innovator.

Joins the US2020 STEM education initiative as a founding partner.

Recognized by Thomson Reuters as a Top 100 global innovator

Enters the portable SSD market with a family of high-performance drives.

“Today, our storage products can be found in many of the world’s leading data centers, in your favorite mobile devices and electronic products, and at hundreds of thousands of retail stores around the world. We are consistently recognized as a global innovator; we hold more than 5,000 patents worldwide. With ongoing research into 3-D memory and advances that increase capacities and make new devices possible, we transform the industry every day.”

Check out our extensive range of SanDisk products here

Boost the WiFi Signal at home with Wifi Extenders 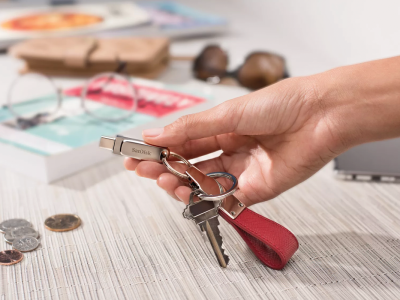 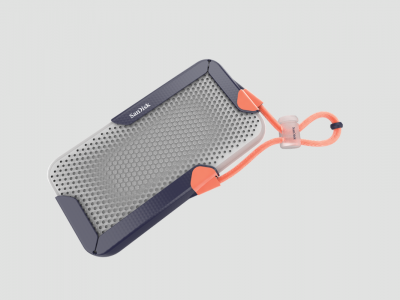 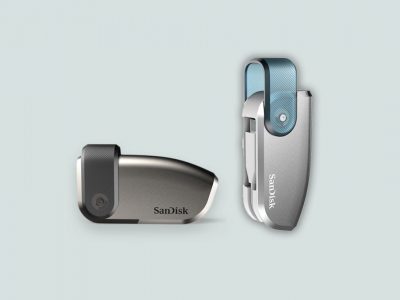