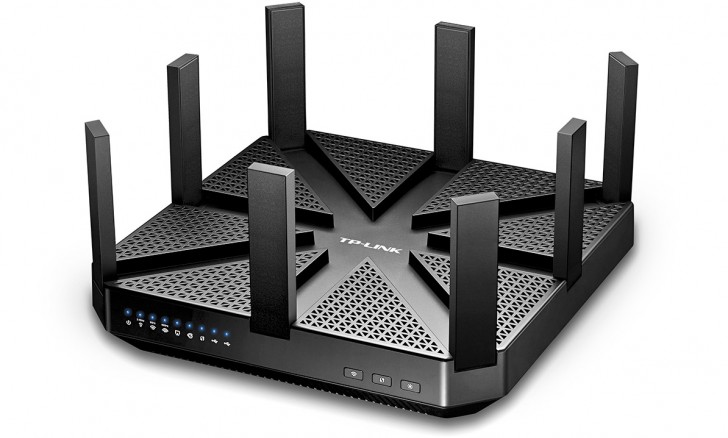 TP-LINK announced the world’s first 802.11ad router. The 802.11ad protocol adds yet another band of spectrum in the 57-66GHz range in addition to the 2.4GHz and 5GHz bands that 802.11ac routers use now. The new 60GHz band can achieve wireless transfer speeds of up to 4,600Mbps, so this router could make your Wi-Fi network almost three times faster. Now you can wirelessly stream 4K video and easily share files between devices.

The router has 8 adjustable antennas with powered amplifiers in order to help the wireless signal reach your entire home. It’s got two USB 3.0 ports for external drives and four gigabit ethernet ports. TP-LINK hasn’t revealed the price just yet. 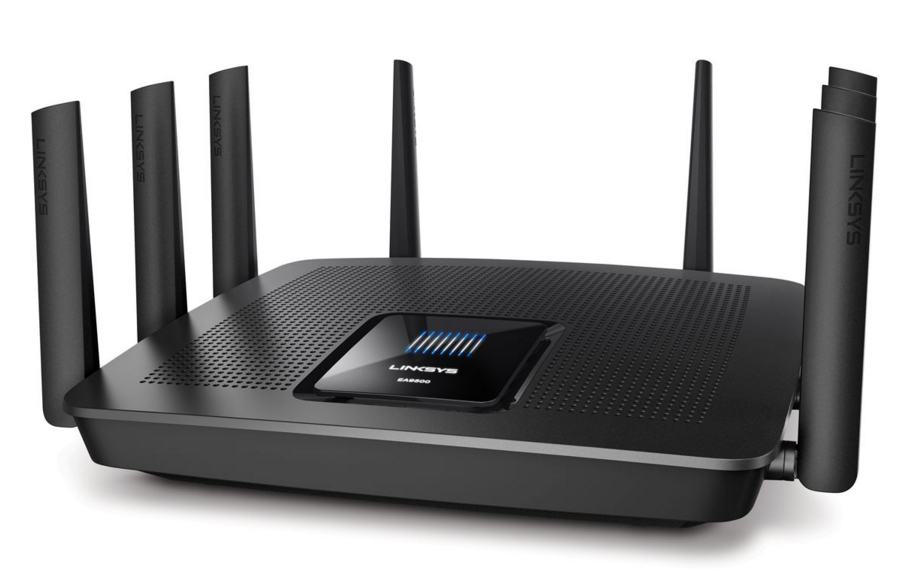 Linksys expands the MU-MIMO product line with the EA9500, their first AC5300 router and by far the most powerful one. The MU-MIMO (Multi-User Multiple Input Multiple Output) is a new Wi-Fi technology designed to offer more efficient Wi-Fi and enhance the data connection between clients and a router. The router is the first from Linksys that has nine Gigabit network ports (eight LAN ports and one WAN port). It also has eight external antennas and two USB ports (one USB 3.0).

The EA9500 is powered by a 1.4GHz dual-core processor and Linksys Smart Wi-Fi firmware. This means users will have the option to remotely manage their home networks via a free mobile app. It is expected to be available for purchase in April for the estimated price of $400. 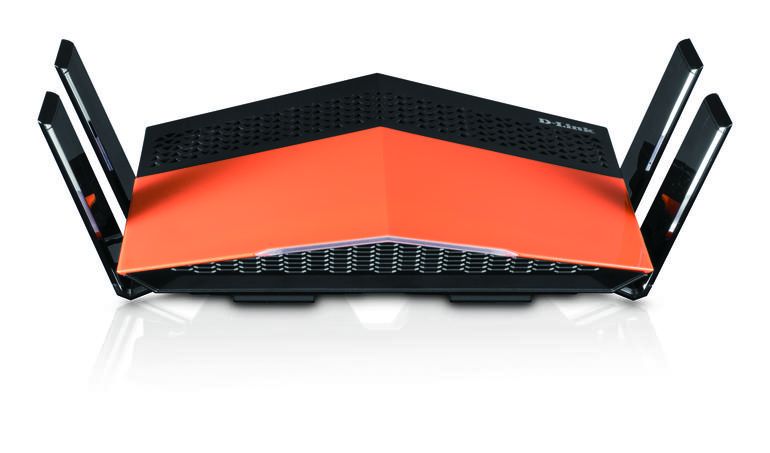 DIR-879 AC1900 is a dual-band router that has a top speed on the 5GHz band of 1,300Mbps and on the 2.4GHz band, up to 600Mbps. It is a router that rises to the speed of its fastest clients (laptops, tablets or smartphones). The device is the first in D-Link’s all-new product line called EXO routers. The EXO line promises to deliver high performance plus a stylish design. But most importantly, EXO comes with much friendlier price tags: D-Link DIR-879 AC1900 is expected to cost $150 when it will be released in the first quarter of 2016. 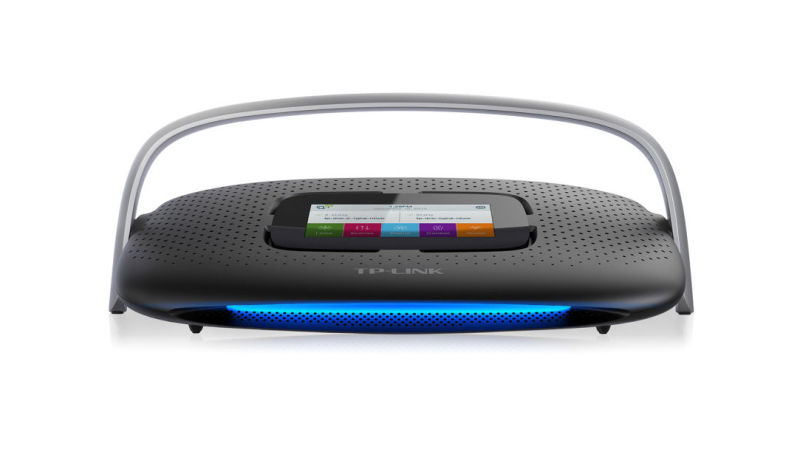 The new SR20 Smart Home has a touchscreen and is an all-in-one router that can also work as an Internet of Things (IoT) hub.

All the smart home systems can be controlled by an app on your smartphone. But the connected devices communicate with your phone using wireless protocols like ZigBee and Z-Wave, not Wi-Fi. As a result, they each require a separate hub to integrate with your home network, and in turn, their own separate apps. With the native support for the ZigBee and Z-Wave wireless standards, the SR20 Smart Home Router can act as the hub for computers and tablets but also refrigerators, light bulbs and washers.

The AC1900 router has the top speed on the 5Ghz band of 1,300Mbps and up to 600Mbps on the 2.4GHz band. It has a 1GHz dual-core processor, four gigabit ethernet ports, a 4.3-inch colour touchscreen on top, USB ports and SD card slot so the router can record video from a connected security camera. The device is slated to be available in the second quarter of the year

The kit consists of a Wi-Fi router and a range extender: the AC4200 Tri-Band MU-MIMO Wi-Fi Router (model DIR-891L) and the AC1300 Gigabit Wi-Fi Extender (DAP-1655). D-Link claims that the new product will help make sure Wi-Fi coverage reaches every corner of your home, even a large one. The kit supports dynamic adaption that automatically balances the load between the 5GHz and 2.4GHz bands to ensure both bands are optimised. There seems to be one downside to the kit: D-Link is coupling an extender and a router of two different Wi-Fi tiers. This means that clients connected to the extender’s network will get much slower speeds compared to those connected to the router, since it supports a much higher Wi-Fi standard.

The Unified Home Wi-Fi Network Kit will be available in the US in the second quarter of the year for the estimated price of $370. UK release details weren’t revealed.