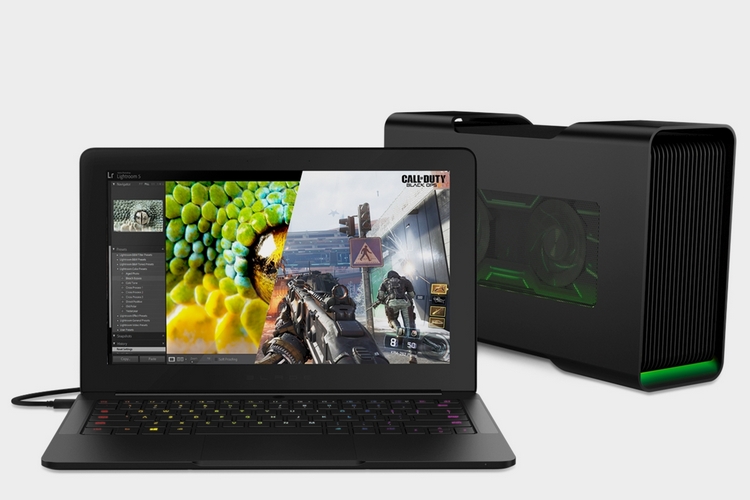 Razer surprised the world at the Consumer Electronics Show this year. The gaming company introduced the 12.5-inch Razer Blade Stealth, a powerful laptop with high-end components.

Until now, gaming laptops have never been able to contain all the power for the latest games within a realistically portable solution. Razer change that with this device that is just 0.52 inches thin and weighs 2.75 pounds. The Blade Stealth is powered by Intel’s latest Core i7 processor, and you can pick between Ultra HD at 3840 x 2160 pixels and Quad HD at 2560 x 1440 pixel touchscreen displays. It also packs up to 512GB of solid-state storage and 8GB of fast dual-channel memory. Every Blade Stealth comes with the first individually RGB backlit keyboard on a laptop (you can program every key to light up in any colour you like).

To enhance the Blade Stealth features, Razer offers an accessory – Razer Core, an external graphics docking station which can support most PCI Express graphics cards from Nvidia or AMD. The Core connects to the Razer Blade through the Thunderbolt USB Type-C port and can drastically augment the Stealth’s gaming performance.

Razer Blade base model is priced at $999 and the high end at $1,599. The company hasn’t priced its Razer Core graphics enclosure yet. 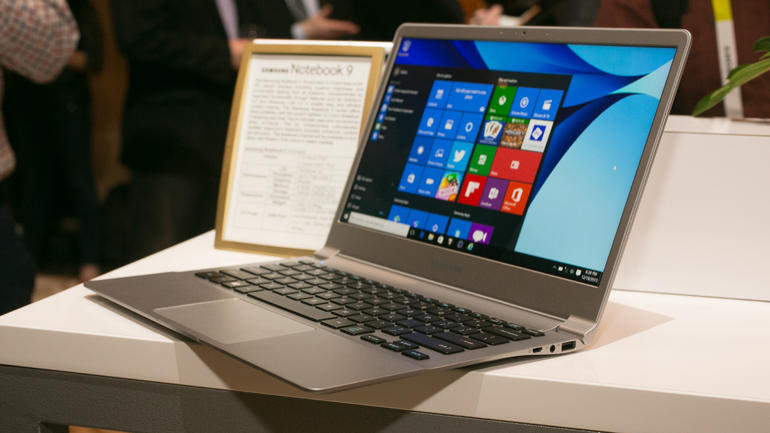 The new Samsung Notebook 9 line comes in 13-inch and 15-inch screen sizes. The model is extremely portable and light because it’s made from magnesium alloy (1.29kg for the 15-inch and 840g for the 13-inch). The laptop lands with a sixth-generation Intel Core i5 or i7 processor, 1080p screen, a 180-degree hinge, up to 8GB of memory and 256GB of solid-state storage. The device doesn’t have a touchscreen or special extra features but Samsung promises up to 10.5 hours of battery life. The Notebook 9 has two USB 3.0 jacks (one on each side) and a full-size SD slot on the 13-inch model and a USB-C port on the 15-inch model. The specs hint at the fact that these laptops are intended to fill the middle of Samsung’s lineup and not challenge the Pro members.

The New Samsung Notebook 9 series will be available in two colors, Iron Silver and Modern Pink, in select markets starting in early 2016. 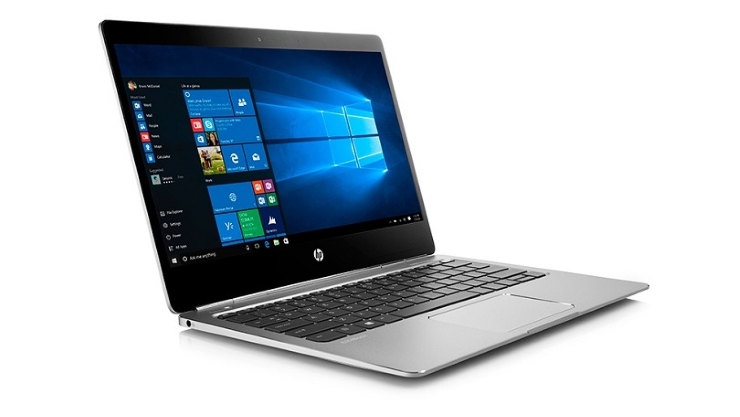 Since Apple released its slim 12-inch MacBook, several PC makers have tried to build Windows-based versions of that device. HP likely succeeded the challenge with its EliteBook Folio G1. The laptop is made from aluminium, connects via USB-C, has a very high-res display and is powered by Intel’s Core M processor. Also the G1 has an optional 4K-resolution display and a hinge that opens a full 180 degrees. EliteBook is pitched as the world’s thinnest and lightest business class notebook –  it is just 0.49 inches thick (12.4mm), and it weighs only 2.2 pounds (0.99kg).

HP EliteBook Folio G1 is coming in March, starting at $999 in the US. UK details are yet to be announced. 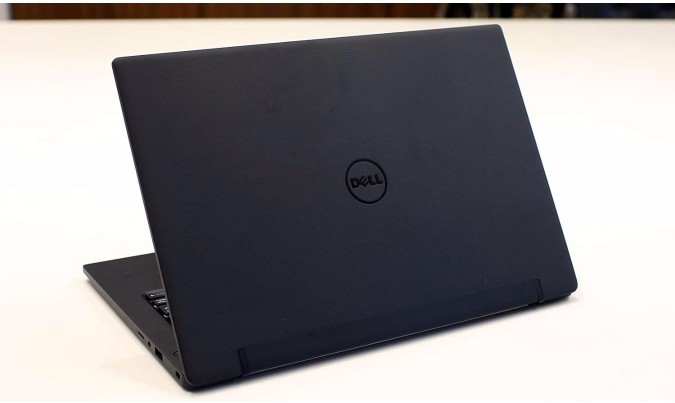 This year Dell takes design elements from its attractive best-in-class XPS consumer notebooks, and brings them to the office, with enterprise-level durability and security. The new Latitude 13 7370 is an elegant business ultrabook equipped with an Intel Core M CPU, up to 16GB of RAM and 512GB of M.2 SSD storage, a single USB 3.0 connector and two USB-C ports for super fast data transfer. The device has many security options including a built-in smart card reader, fingerprint sensor, Intel TPM chips and Intel vPro processors.

The 7370 has a carbon-fiber body, an infinity display and it has the kind of durability that enterprise IT demands. 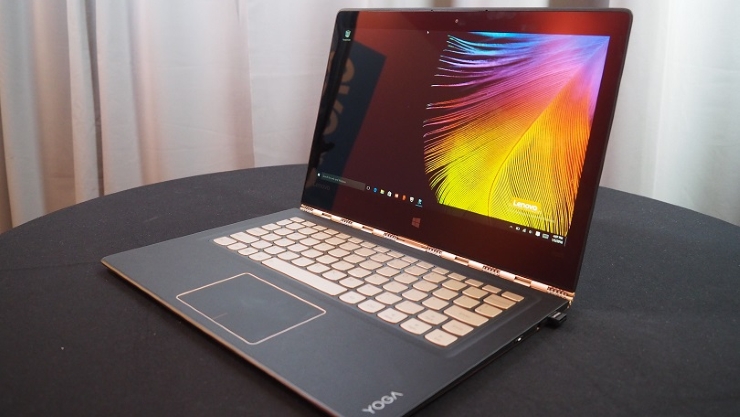 Lenovo claims the new 12.5-inch Yoga 900S is the world’s thinnest convertible laptop at 12.8mm thick and 2.2 pounds (0.99kg) weight. Compared to the previous model that was powered by the latest Intel Core i7 processors, the new 900S will use Intel’s specialised Core M processor, designed for very thin premium-priced devices.

The laptop comes with slim coloured keys and a coloured 360-degree hinge that matches the chassis (sold in either champagne gold or silver). The screen is a 2,560-by-1,440 Quad-HD display and Lenovo promises 10.5 hours of battery life for the device.