If you’re looking to upgrade your phone and are not sure if you should go for the Galaxy 9+ or the newly launched Galaxy Note 9, then we’ve compared various features to help you determine which one makes the most sense for you. We’re primarily going to talk about the major differences as well as the important similarities between these two smartphones. 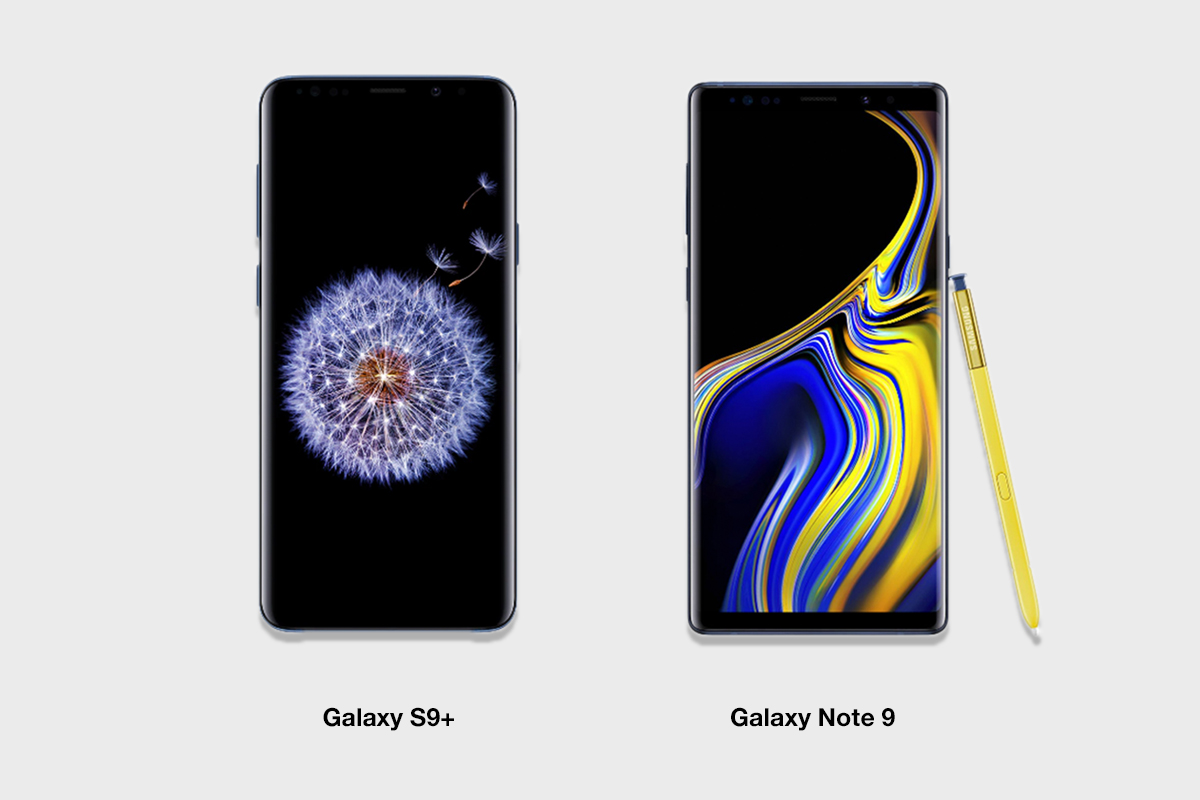 With the gorgeous infinity display, the Note 9 is slightly larger at 6.4 inches compared to the S9+ at 6.2 inches. The Note 9 is a slightly wider phone and is a little taller, which may make it a little uncomfortable to hold for some users. Additionally, you get slightly fewer bezels on the Galaxy S9+ and that’s only because of how the display curves into the body, making the Galaxy S9+ perhaps easier to support in your hand.

The Galaxy S9+ has its fingerprint sensor in a much better position where the finger falls naturally towards it since the camera sensors are in a vertical position. On the Galaxy Note 9, the fingerprint sensor is definitely an improvement from the Galaxy Note 8, as it is no longer positioned beside the camera but instead below. However, this could be considered to still be uncomfortable to reach up to. 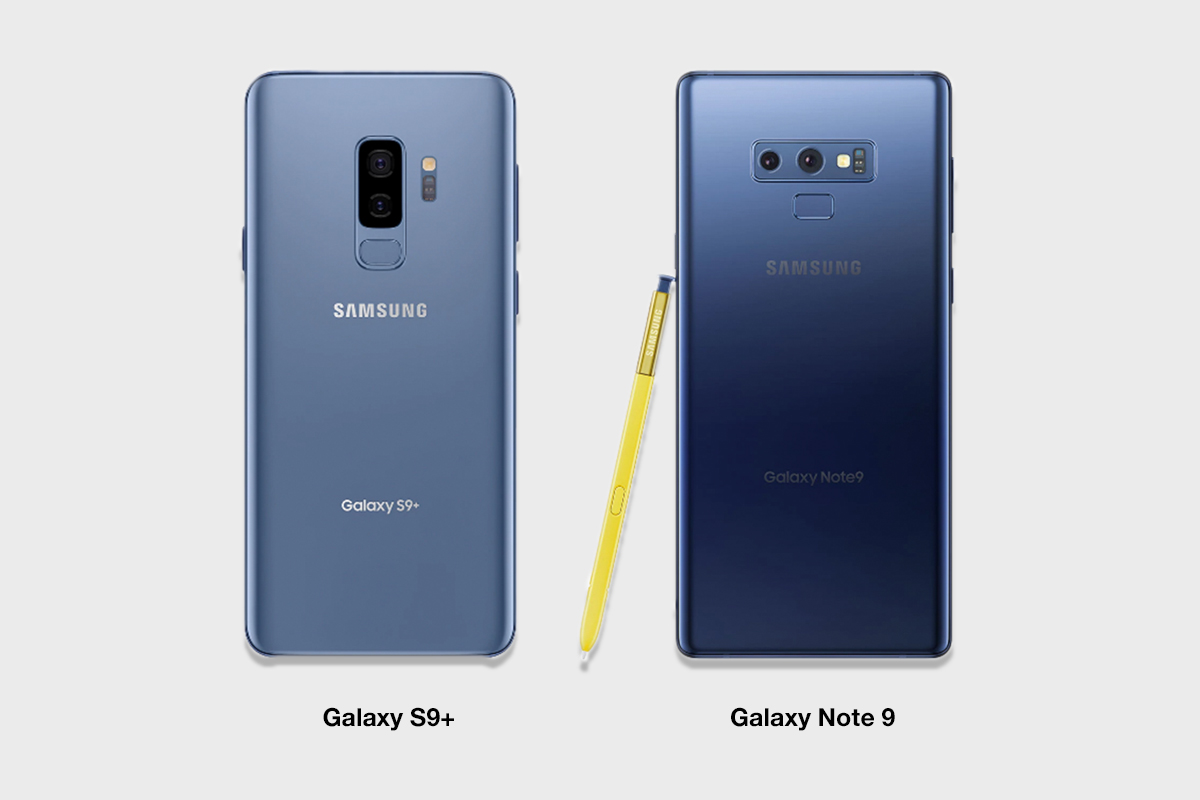 The cameras are near enough identical with dual 12 MP cameras and optical image stabilization with an F1.5 to an F2.4 aperture on the main lens and 2 times optical zoom on the other. Both the phones feature autofocus on the front camera which is a rare feature. The only difference is that Samsung has added some intelligent 0020AI features in the Note 9, particularly for things like scene detection. Although the quality of photos is near enough identical, the Note 9 notices if you have not taken the shot right, where somebody perhaps has got their eyes closed or if the image is blurry, then the camera is going to notify you of that.

They share the same Snapdragon 845 processor. The Note 9 has 512 GB of built-in storage and 8 GB RAM, which is great since a lot of people don’t have the same amount of storage on their laptop, compared with 256 GB and 6GB RAM on the S9+. The 8 GB RAM vs 6 GB of RAM is only going to benefit you by allowing you to keep a handful of extra apps open at the same time. Although they both do support microSD cards up to 512 GB.

When playing games on both devices, they both feel equally fast and overall performance is fairly similar. The big difference is that the Galaxy Note 9 has a cooling solution which basically has a heat pipe with liquid cooling 3 times the size that’s inside the Galaxy Note 8. The Note 9 doesn’t require a Dex station to be used (The S9 and S9+ require a separate accessory). 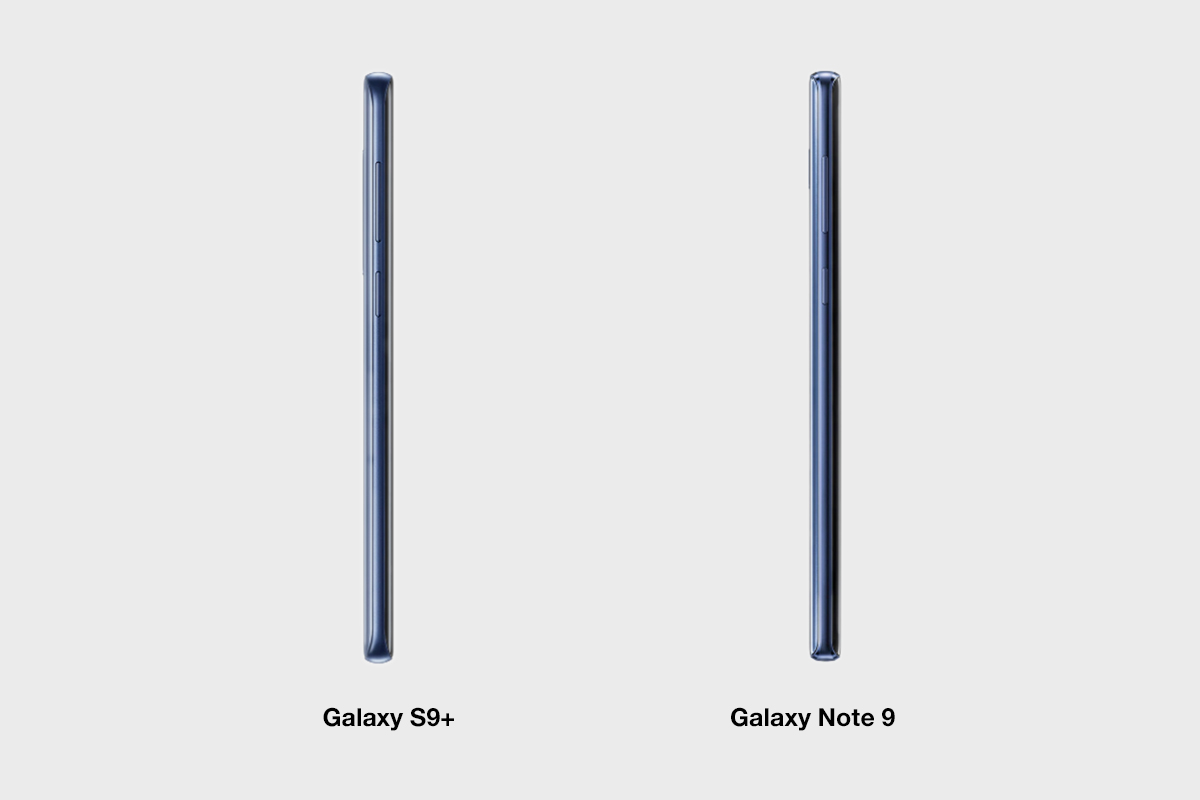 Both devices have a glass front and back, with curved edges. Although, the Note 9 definitely has a sharper edge along the corners.

Both the Note 9 and S9+ do utilize the Android Oreo operating system. However, at this point in time, the Note 9 does come with the latest version of the software at 8.1 while the S9+ is currently on 8.0.

The new Note 9 packs a whopping 4000 mAh battery vs 3500 mAh on the S9+. Both phones do support fast charging as well as fast wireless charging, which allows you to get a full charge within 40 minutes to an hour. You can also expect 10% – 12% more battery life on the Note 9. So it is clear that the Note 9 has an advantage in regards to battery. 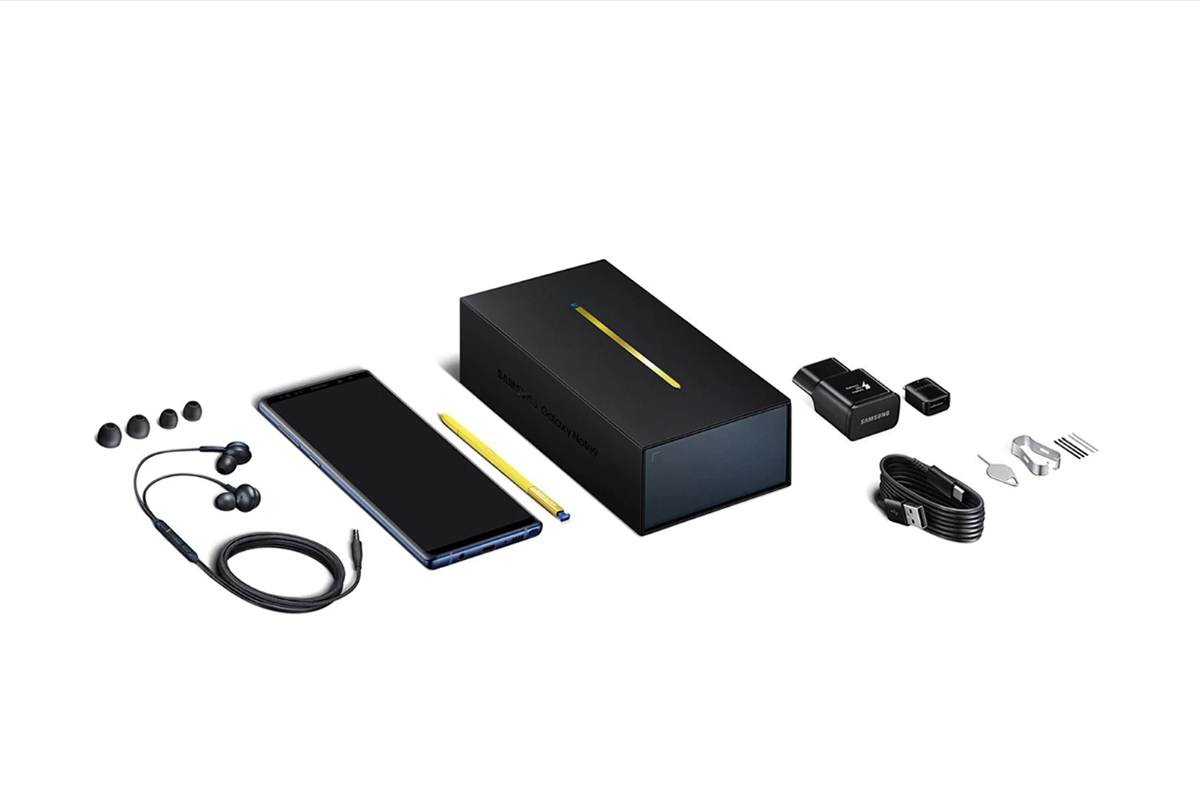 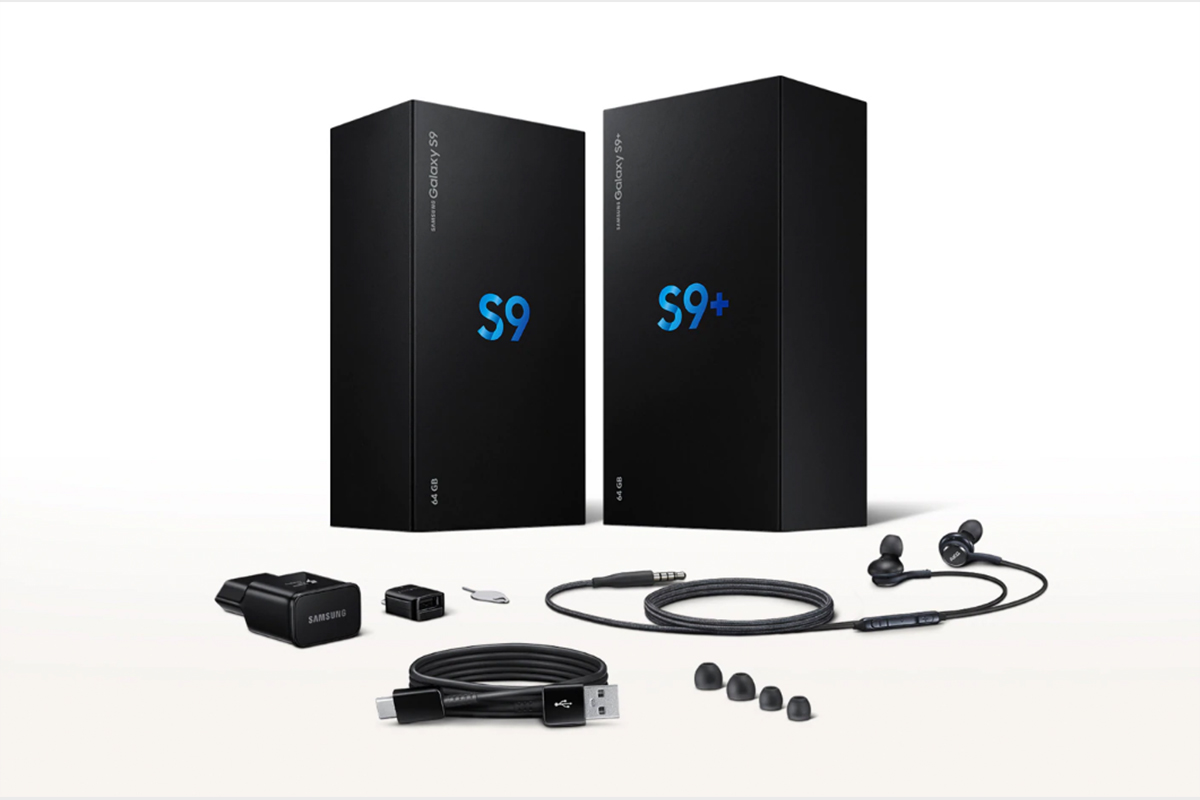 What you really have to ask yourself when deciding which model to purchase, is how much you really want the S Pen, because essentially that’s what it comes down to. If you’re thinking of buying a Samsung Galaxy Note 9 or Galaxy s9+, then be sure to get your accessories now from our website.

Author Bio: Dev Bhatt is the head of digital marketing at OnlyMobiles. He is a tech enthusiast and loves to review and write about gadgets of all sorts – smartphones, tablets, or any electronics. He’s impulsive to check out what’s new in the market and share his findings with his readers so they can make informed decisions when buying electronic devices. In sync for this love for gadgets, he is also an avid gamer who loves to travel.

A1 vs A2 SanDisk MicroSD Card: What’s The Difference?