LEGO The Hobbit (Xbox One) 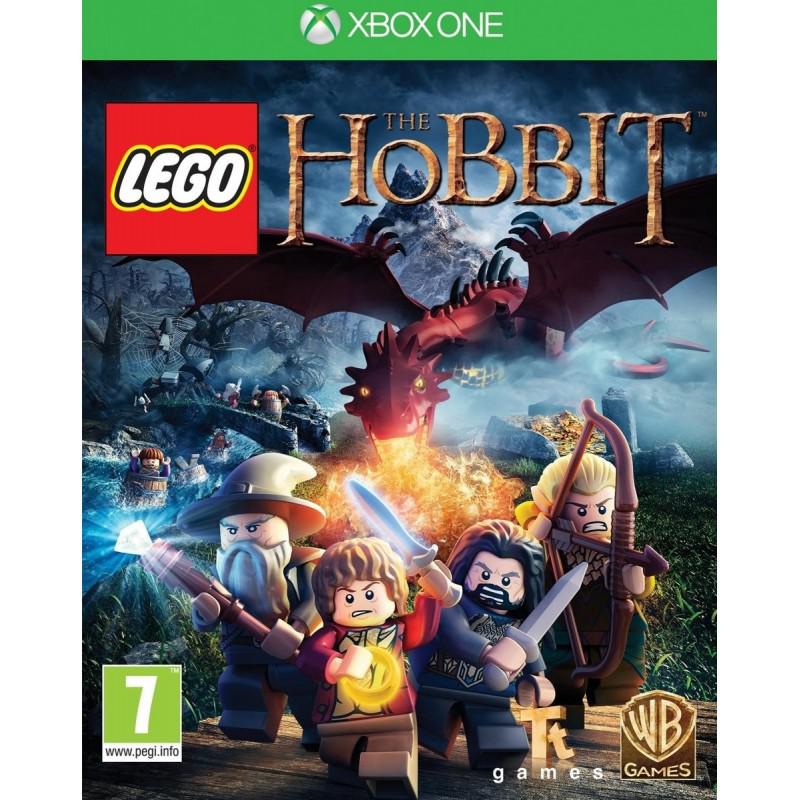 Lego The Hobbit for Microsoft Xbox One consoles is an Action/Adventure game with PEGI +7 that features an epic quests and a variety of adventures.

Lego The Hobbit for Microsoft Xbox One consoles is an Action/Adventure game with PEGI +7 that features an epic quests and a variety of adventures.
LEGO The Hobbit Game for Xbox One Consoles
The Hobbit Game is based on the first two films of The Hobbit Trilogy, The Hobbit: An Unexpected Journey and The Hobbit: The Desolation of Smaug, productions of New Line Cinema and Metro-Goldwyn-Mayer Pictures (MGM). Additional content based on the third film, The Hobbit: There and Back Again, is planned to be available at a future release date. LEGO The Hobbit will take players on epic quests and a variety of adventures as they explore key locations from the films, such as Lake-town, Dale, Erebor, Bag End, Goblin-town, Mirkwood, Rivendell and the treacherous High Pass over the Misty Mountains. Fans will also assume the roles of their favourite characters, including Bilbo Baggins, Gandalf, and the Dwarves of Erebor: Thorin, Fíli, Kíli, Óin, Glóin, Dwalin, Balin, Bifur, Bofur, Bombur, Dori, Nori and Ori, each possessing a unique and hilarious ability. One of the main new features of the game allows players to utilize the Dwarves’ combined abilities such as buddy fighting, two-player attack, staff climb, mace swing and belly bounce to help them fight Orcs and fouler things or to progress through the game. Friends and family will enjoy discovering Middle-earth through the easy access drop-in, drop-out gameplay option available on the consoles. Together players will navigate 16 levels, unlock more than 90 playable characters and partake in diverse treasure quests, mine for gems, discover loot from enemies, craft powerful magical items, and collect objects as they triumph in a game of riddles and discover the power of The One Ring.