Several weeks ago I was involved in a minor car accident that was totally my fault!

Well, when I say it was my fault what I am really saying is that it was the other drivers fault!!! For some reason they decided to pull out of a junction and then stop just as I started to pull out behind them.

Thankfully, no-one was hurt and as I was only going at 5mph there was minimal damage to my car and nothing to theirs (I drive a very cool plastic Smart Car). The insurance company repaired my car and there were no issues apart from a bruised ego as it was my first ever accident.

Fast forward to today and I have now installed a Car Video Recorder, the one that we sell on the MyMemory store called the Transcend DrivePro 200.

There are three reasons I decided to install this device in my car;

Reason 1. To help prove who was at fault for any future incidents that I may be involved in.

Reason 3. To win £250 when I send in a funny clip taken on my camera to You’ve Been Framed!

Even though I installed the Transcend DrivePro 200 into my vehicle I was underestimating the effect the camera would have on my own driving. What I forgot to realise is that the camera is not only filming the antics of other drivers but it is actually capturing my own driving skills in Full HD at 30 Frames per second.

Knowing that my driving skills were being recorded actually made me a more considered driver, I am now much less likely to drive in a negative manor when I get frustrated behind the wheel.

This Car Video Recorder will also come in handy when the children ask to borrow the car. You will have a moment by moment account of their driving skills!!

Here is a quick rundown of the features 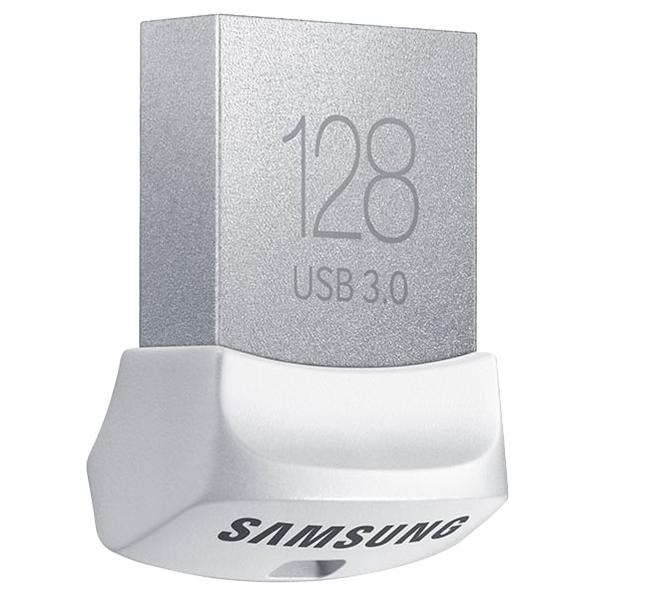 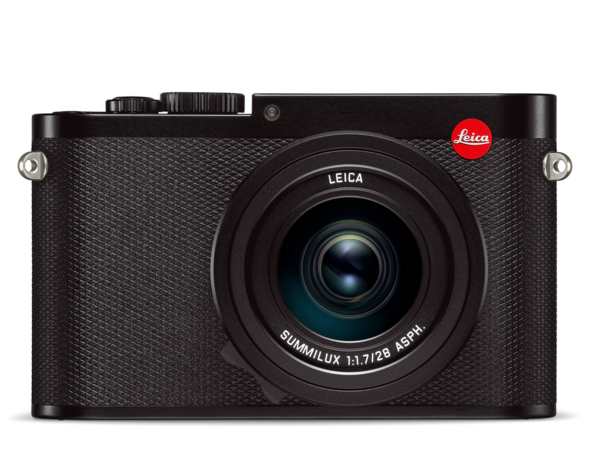 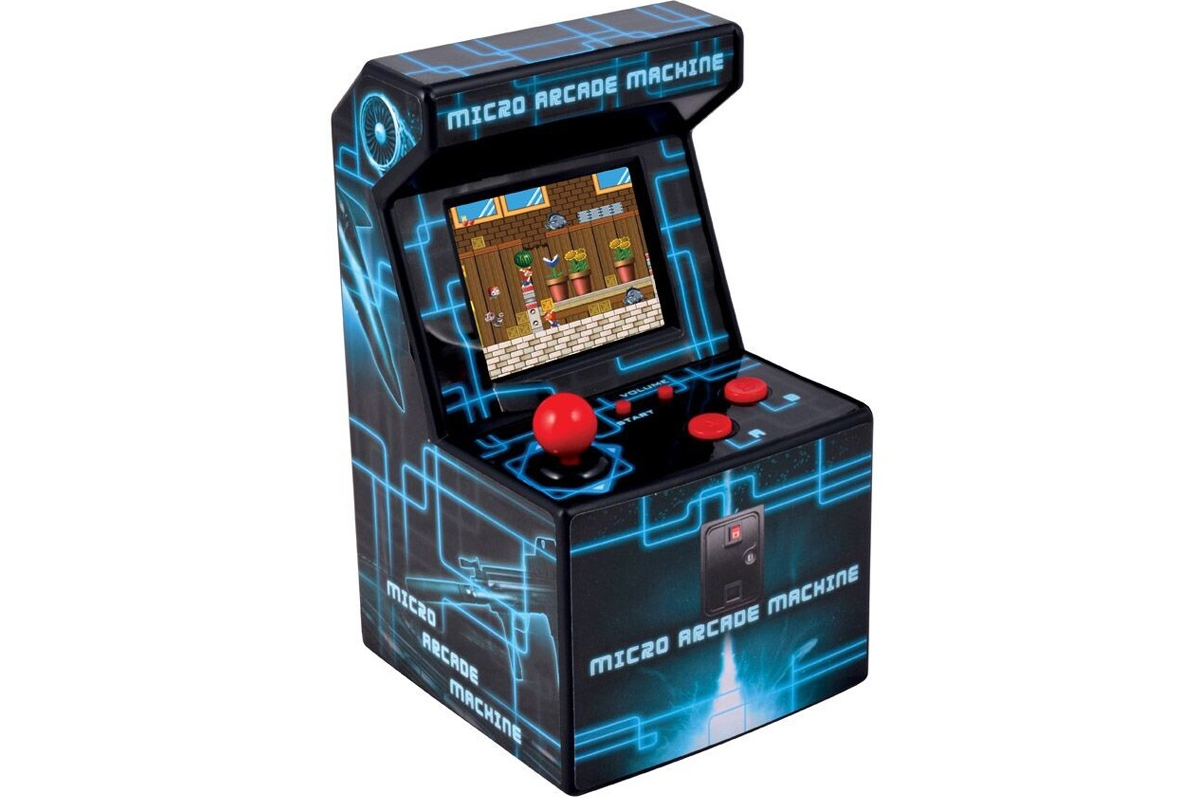 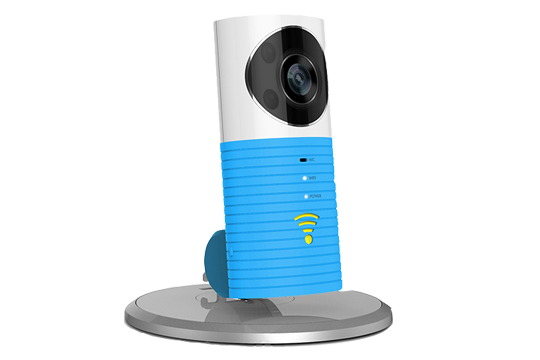