This week at a developer conference in San Francisco, Samsung unveiled its long-awaited foldable phone, known as the Galaxy X.

The phone itself has a tablet-sized screen which can be folded up into a compact device small enough to fit into your pocket.

The tech giant has named the technology behind its foldable phone, the ‘Infinity Flex Display’. This technology allows a tablet-sized device to be folded into the same size and shape as a smartphone.

Justin Denison, Senior Vice President of Mobile Product Marketing, demonstrated a prototype during the event in San Francisco. This prototype displayed a screen that measured 7.3inches diagonally. Samsung didn’t allow anyone to touch or view the device up close. The brand also ensured they dimmed the lights and had the phone covered in a ‘chunky case’ to prevent media or developers from getting a look at specific design specs.

It isn’t clear as to whether the device will be including the option of expandable storage. However, Samsung did disclose during the conference, that the foldable smartphone will be ready for mass production in the next couple of months. 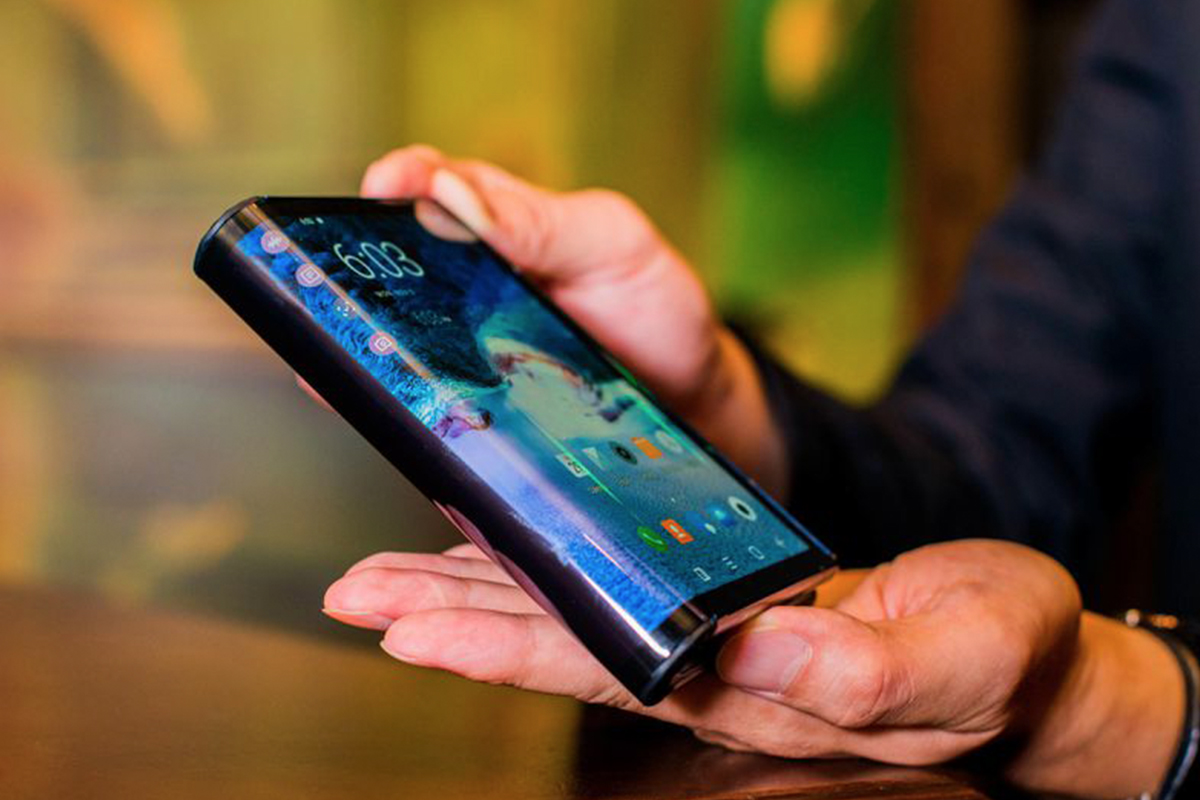 Dissimilar to Royole’s FlexPai Phone, which uses a single folding display positioned on the outside of the device, it appears that Samsung is actually using two different screens to create theirs. The two screens consist of a larger display on the inside and a smaller sized display on the outside of the phone. The inside screen measures 7.3inches big, compared to the smaller outside display which works as a 4.56inch phone attachment.

Google has also stated that they will be supporting Samsung’s shift into the foldable market. Glen Murphy, Google’s head of Android UX, joined Samsung on stage at the developer conference to confirm that they will be working together to develop more features to add to the device.

According to a report from Nikkei, Huewai is also allegedly planning on bringing out a foldable device in the early months of 2019.

This announcement comes within a period where smartphone sales have declined and the delay for innovative designs have created a so-called ‘smartphone slump’. This inflation threatens not only Samsung’s dominance within the smartphone market but also the likes of Apple’s.

Check out Mashable’s short video to get a better look at Samsung’s unveiling:

This mixture of technology has provided us with a brief look at what to expect from foldable phones in the next year. Like every new technology, foldable phones will consist of possible compromises before the technology advances and companies begin producing the perfect foldable smartphone. But, until then just the idea of a foldable phone sounds incredible. So here’s to the start of a flexible future.

If you already own a Samsung device, be sure to visit our website now to get all the best accessories to compliment your smartphone.