As a world leader in memory technology, Samsung has provided memory card solutions for consumers to get the most out of their devices for some time, and during Samsung’s Galaxy Note 9 event back in August, it was announced that the company was to soon launch a 512GB microSD card. Well, that time has come.

Although 512GB microSD cards already exist, there are only a select few companies on the market who are selling cards of this large capacity, with Samsung now being one of them. And with being a company who knows a thing or two about providing storage solutions of all kinds, inclusive of hard drives and SSDs, Samsung’s line of microSD cards don’t fall short from the best.

When combined with the 512GB of internal storage of the latest Galaxy Note 9, you will be able to get as much as 1TB of memory – which is more than most laptops.

The Samsung 512GB Evo Plus microSD card is optimized for high performance and reliability. With stunning speed and dependability in a single card, the Samsung Evo Plus will let you shoot rich and detailed 4K UHD videos from your smartphone, tablet, or camera and be confident that each memory will be safe.

With more space and higher speed than before, the 512GB microSD is ideal for Android-based smartphone and tablet users who don’t want to worry about running out of space on their devices.  With a massive memory of 512GB, this card is capable of saving up to 110,000 photos, 66 hours of full HD video, 24 hours of 4K UHD video, or up to 45,000 songs – allowing you to savour all of what life has to offer and let you keep it all too.

Built to perform in tough conditions, Samsung’s Evo Plus line of memory cards are designed to withstand up to 72 hours in seawater, extreme temperatures, airport X-ray machines and magnetic fields equivalent to an MRI scanner.

With superfast read and write speeds up to 100MB/s and 90MB/s respectively, this card allows you to transfer files and media content with rapid speed, taking the wait out of everything you do.

The Evo Plus is equipped with an adapter which supports advanced flexibility and compatibility across multiple devices without detecting a reduction in performance. 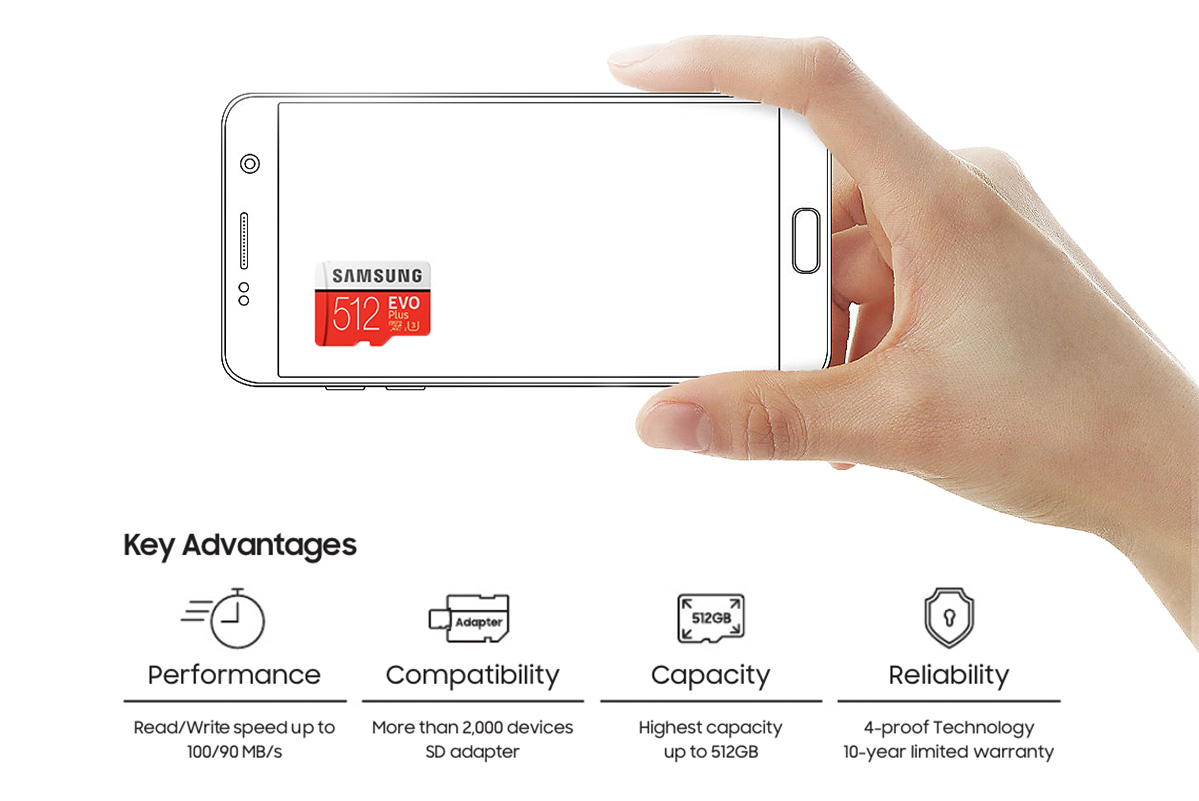 The 512GB Samsung Evo Plus microSD card is available now from MyMemory!

You can also find a wide selection of Samsung memory products on our website now.

The Evolution of the Google Pixel 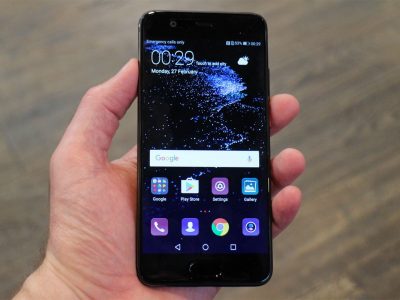 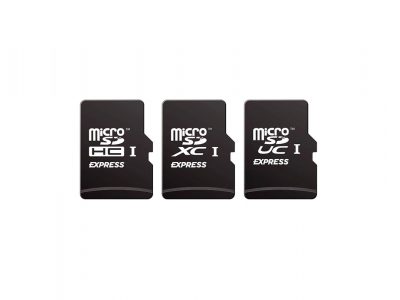