A new article published by Wall Street Journal has revealed more information about Samsung’s possible plans for the Galaxy S7. The phone is likely to be released early next year. The official announcement is expected to be made at the Mobile World Congress trade show in Barcelona in February, much in the same vain as the last two flagship Samsung Galaxy iterations were. The new smartphone will be offered alongside a premium curved-screen version, called the Galaxy S7 Edge.

The improvements to the new S7 are not a major departure from its predecessor, the Galaxy S6, and most of the new features can be found in many rival devices. Here is a list of what is expected from the new phone:

There is no information yet regarding the price for Galaxy S7. Some analysts think the company will likely cut the price on the Galaxy S7 in order to boost sales. They assume it will be 10 per cent less expensive than the S6’s £599 asking price. 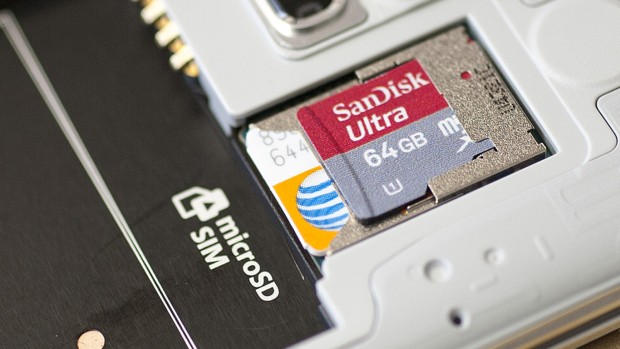 We expect the Samsung Galaxy S7 will turn out to be one of the best smartphones on the market next year. For those already thinking about buying one you can shop for Samsung S7 memory cards and Samsung S7 Edge memory cards on our website.

Artificial Intelligence could be made available to everyone