With just a week to go until September 10th – the day Apple is expected to unveil the new iPhone 11 – we highlight everything we know so far about the company’s next flagship.

Apple has recently sent out invites for its annual iPhone event, which is confirmed to take place on September 10th at the company’s Apple Park headquarters in Cupertino, California. Although the invitations don’t specifically mention the iPhone 11, it is widely expected that the tech giant will use this event to announce three new iPhone models.

There have, unsurprisingly, been numerous leaks and rumours surrounding the device. From a speculated triple-camera arrangement, two-way wireless charging feature, and a possible USB-C port, there is a fair share of forecasted reports circulating the industry.

With that in mind, we have rounded up everything we are expecting to see from the much-anticipated Apple iPhone 11 lineup.

Release date: When is the next iPhone out?

We are expecting Apple to unveil the iPhone 11 at their launch event which is taking place on Tuesday, September 10th in the Steve Jobs Theatre in Cupertino, California.

The tech giant will hold the event at 6 pm BST and will be live-streamed to the public online.

If previous years are anything to go by, the handsets will then go on sale the following week, meaning that the iPhone 11 could go on sale as soon as September 20th.

Price: How much will the next iPhone cost?

Without even knowing the official price of the iPhone 11, we are able to establish that it will come with a hefty price tag.

Like normal, we can expect to see Apple releasing each handset in multiple capacities, with prices varying depending on the size of the device.

As a reminder, both the iPhone 11 and iPhone XS launched back in September 2018 with a starting price tag of £999. Unfortunately, Apple doesn’t give much away when it comes to upcoming releases, so you will have to wait until next week to find out how much the new phone is going to set you back.

Name: What will the next iPhone be called?

Like most years, the name of the new iPhone lineup comes with some confusion. However, it is highly likely that there will be three new iPhones launched this September, with sources suggesting that the iPhones could be named the iPhone 11, iPhone 11 Max and iPhone 11R.

By basing predictions on the three iPhone models debuted in 2018, we are expecting Apple to again, launch three different devices. These will serve as successors to the iPhone XR, XS, and XS Max.

In terms of size, it has been suggested that the flagship iPhone 11 will have a 5.8-inch screen, while the iPhone 11 Max will house a larger 6.5-inch screen.

Reports all suggest that the iPhone 11R – a successor to the iPhone XR – will be available in a series of new shades. An indication of the new colours was published in a tweet made by a reputable Apple leaker, Mark Gurman. The tweet shows an image of shards of glass in lavender, green, black, white, and yellow shades – meaning that the iPhone XR shades of blue and coral will be dropped.

The tweet also displays iPhone case mouldings showcasing a much-rumoured new camera system on the rear of the next-generation iPhones. This information can also be supported by a previous claim made by Macotakara.

And here’s what appear to be your next-generation iPhone XR colors (lavender purple and green instead of blue and coral) as @idanbo reported earlier this week: https://t.co/KQQ6JKmZg9 pic.twitter.com/7k3WZC2ZUi 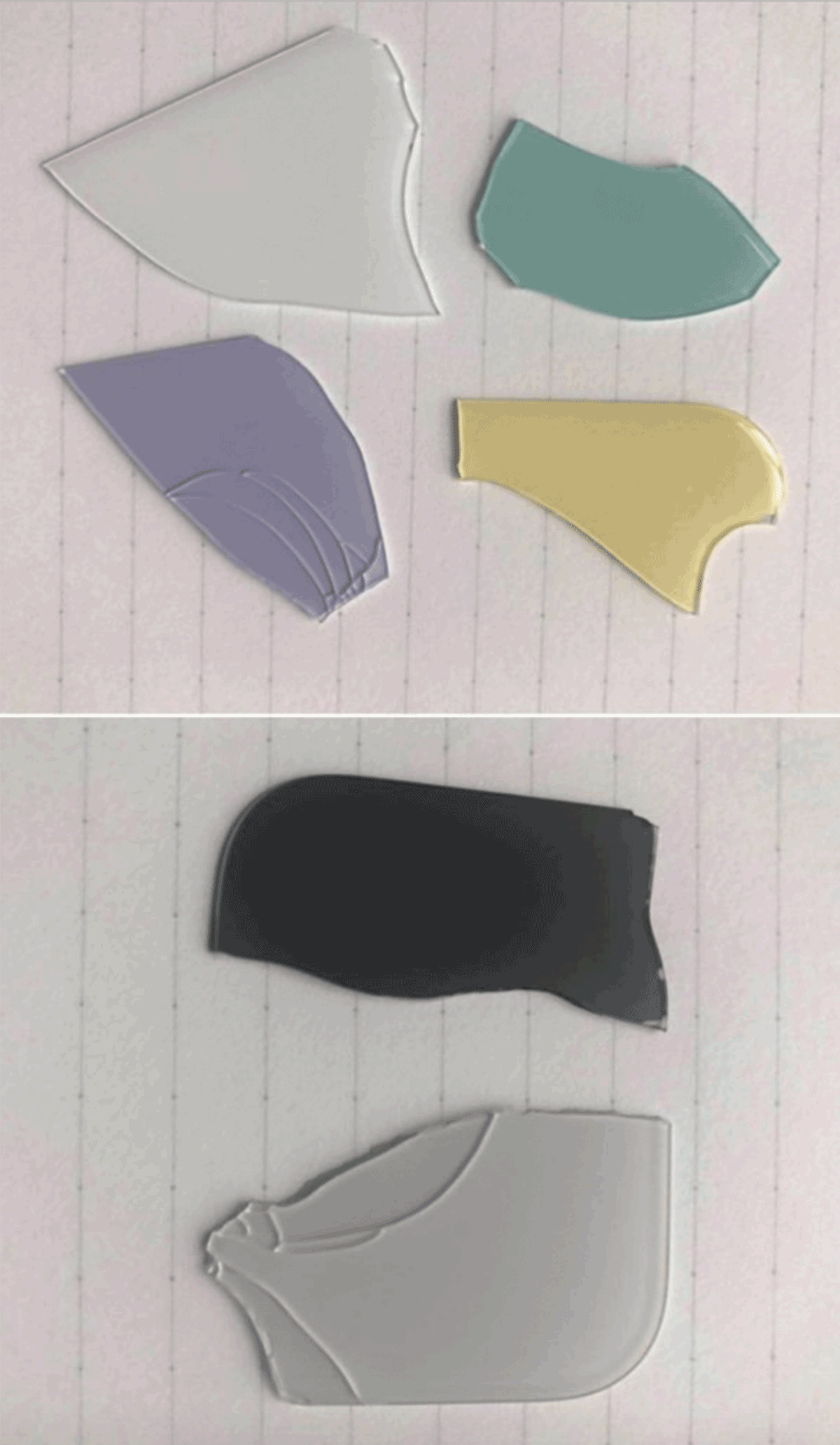 Perhaps the feature where most of the rumours are directed towards is the camera. Reports suggest that the iPhone 11 and 11 Max will house a triple-lens camera system and LED flash on the rear of the device. In recent renders, the three cameras are shown to be positioned within a square-shaped camera bump to the left-hand side of the device.

Tech accessory maker Olixar had already released tempered glass camera protectors, months ahead of Apple’s launch. The glass protector makes way for the three lenses heavily rumoured to be on the iPhone 11. With the brand typically hitting the nail on the head when it comes to releasing accessories prior to the launch of a new device – this release reinforces the new camera formation. The successor of the iPhone XR is rumoured to have double the number of lenses on the rear than the XR, jumping from one to two. 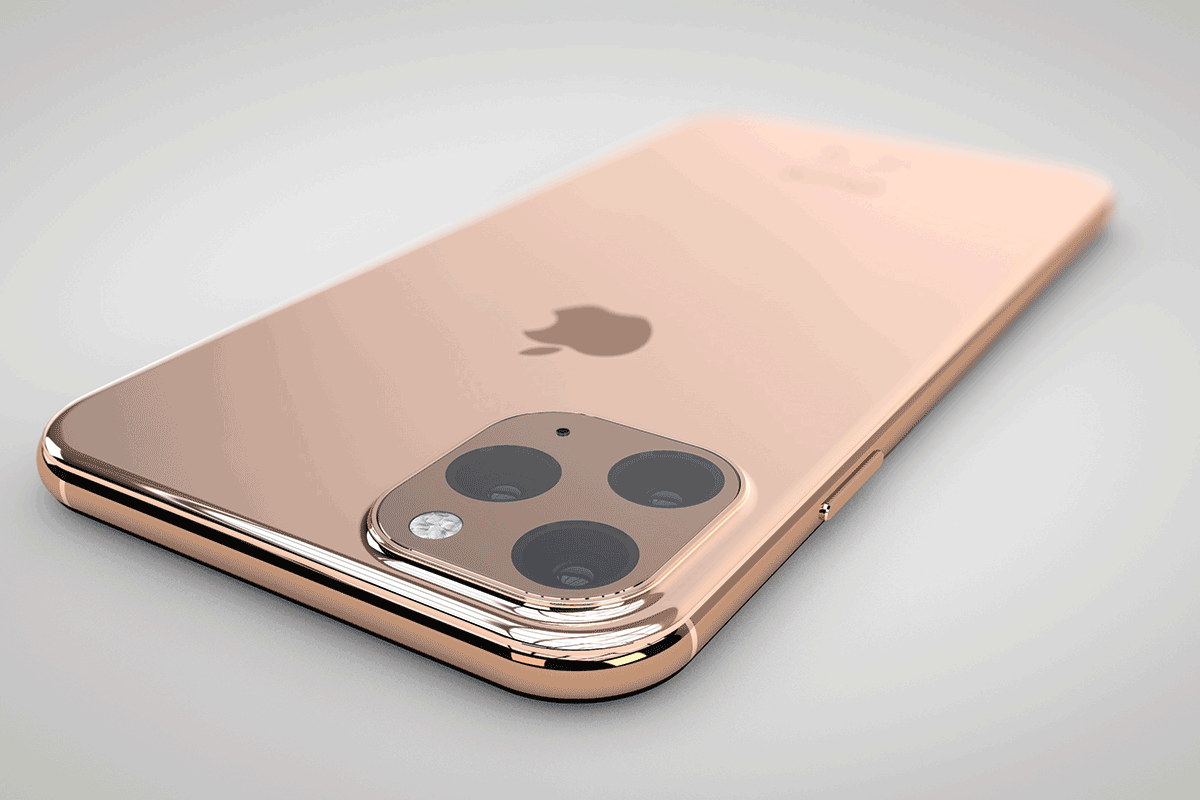 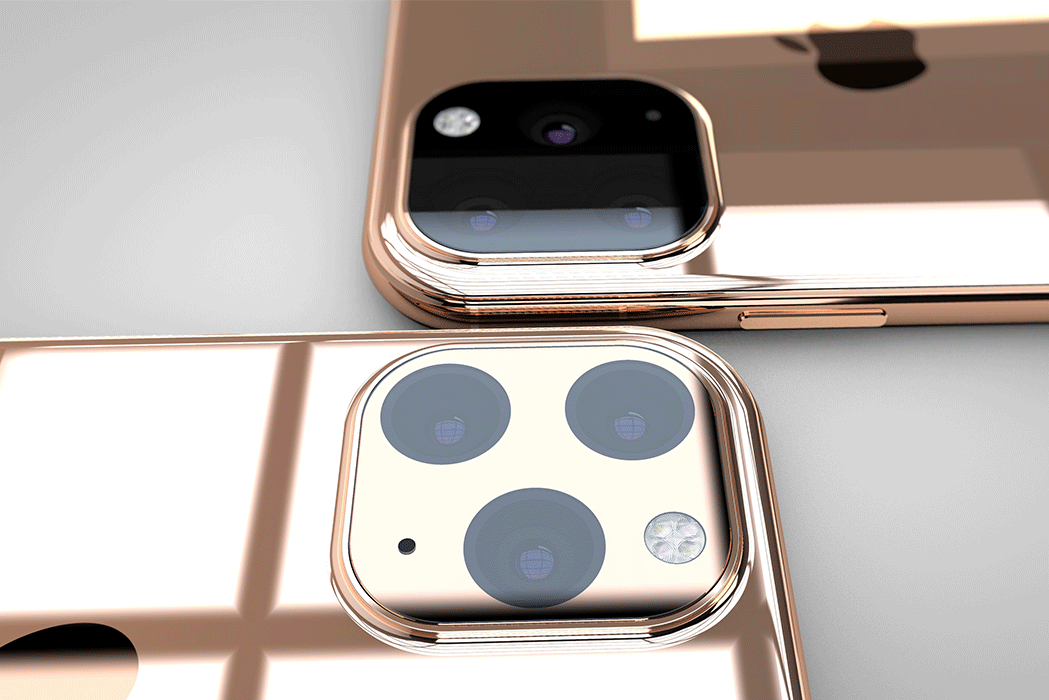 Alongside boasting an all-new design, it has been confirmed that Apple’s next iPhone is expected to run iOS 13 out of the box – making it the first device to launch with the new software.

Ever since the iPhone 5 was released in 2012, Apple has partnered the latest iPhone launch with the release of the new version of iOS, so we are expecting iOS 13 to be launched this September. Following WWDC 2019, Apple used the opportunity to confirm what features the updated software will come with, which included the much-anticipated Dark Mode feature, a swipe keyboard, and faster performance.

iOS 13 paired with Apple’s new A13 processor, should mean that the iPhone 11 will run very smoothly. For the A13, we can expect Apple to stick with its manufacturing partner TSMC and be built with a 7nm process. 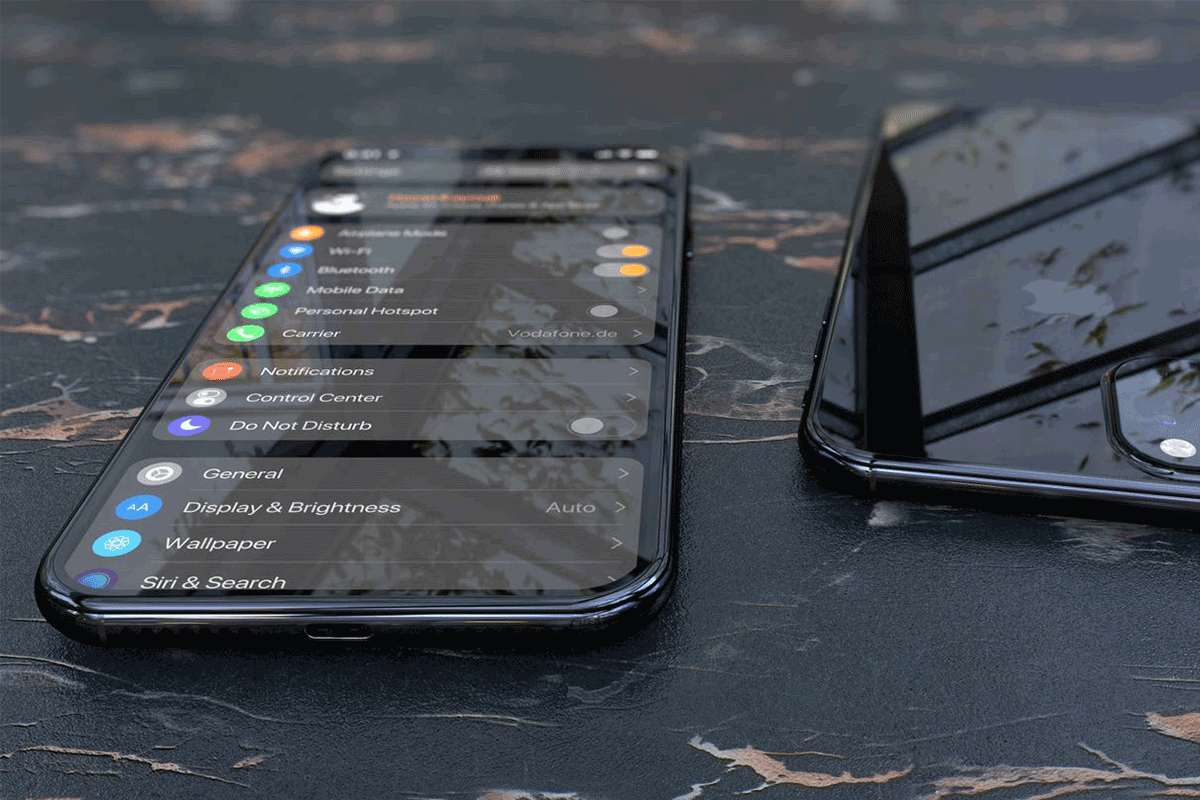 What other features is the iPhone 11 assumed to have?

5G support no longer on the horizon:  Due to an ongoing dispute between Apple and former supplier Qualcomm, the company isn’t forecasted to enter the 5G race until at least 2021. This means we are expecting the iPhone 11 models to ship without support for 5G.

Face ID: It has been reported that Apple’s Face ID biometric authentication system has been updated for the new phones. According to Bloomberg, the iPhone 11 lineup will feature a new multi-angle Face ID sensor that can capture a wider field of view, meaning it’ll be easier than ever to unlock the devices.

USB-C port: Many rumours online have suggested that Apple is going to drop the Lightning connector in favour of USB-C. However, it is highly unlikely that these speculations are true, as the Lightning connector is the only Apple-only port available. Though it has been rumoured that Apple will include an 18W USB-C adapter and charging cable in the box of the iPhones, meaning faster charging speeds.

What else can we expect to see at Apple’s event?

As well as a trio of new phones, the company is also expected to announce a series of other Apple devices. These include:

Everything in this article is pure speculation, so we will all just have to wait until Apple’s event next week to see what the iPhone 11 lineup will entail. What are your thoughts on the rumoured devices?

Ahead of its launch, be sure to check out our website to view the best accessories for the iPhone 11.

How to Protect Your Identity Offline