Nintendo has just revealed the Switch Lite – a lower-priced variant of the original Switch console which was released back in 2017.

The main difference between the two Switch devices is that the Nintendo Switch Lite has been specifically designed for handheld play; meaning it doesn’t have a kickstand for tabletop play, the controllers are built into the console, and you can’t connect it to your TV – a feature that has been a large part of the Switch’s appeal.

The device is unquestionably more portable, featuring a 5.5-inch touch display (down from the Switch’s 6.2-inch display) and is lighter than the Switch at 9.76 ounces. With its light, sleek design, the console is ready to hit the road whenever you are.

“The Nintendo Switch Lite is designed specifically for handheld play—so you can jump into your favourite games wherever you happen to be.” 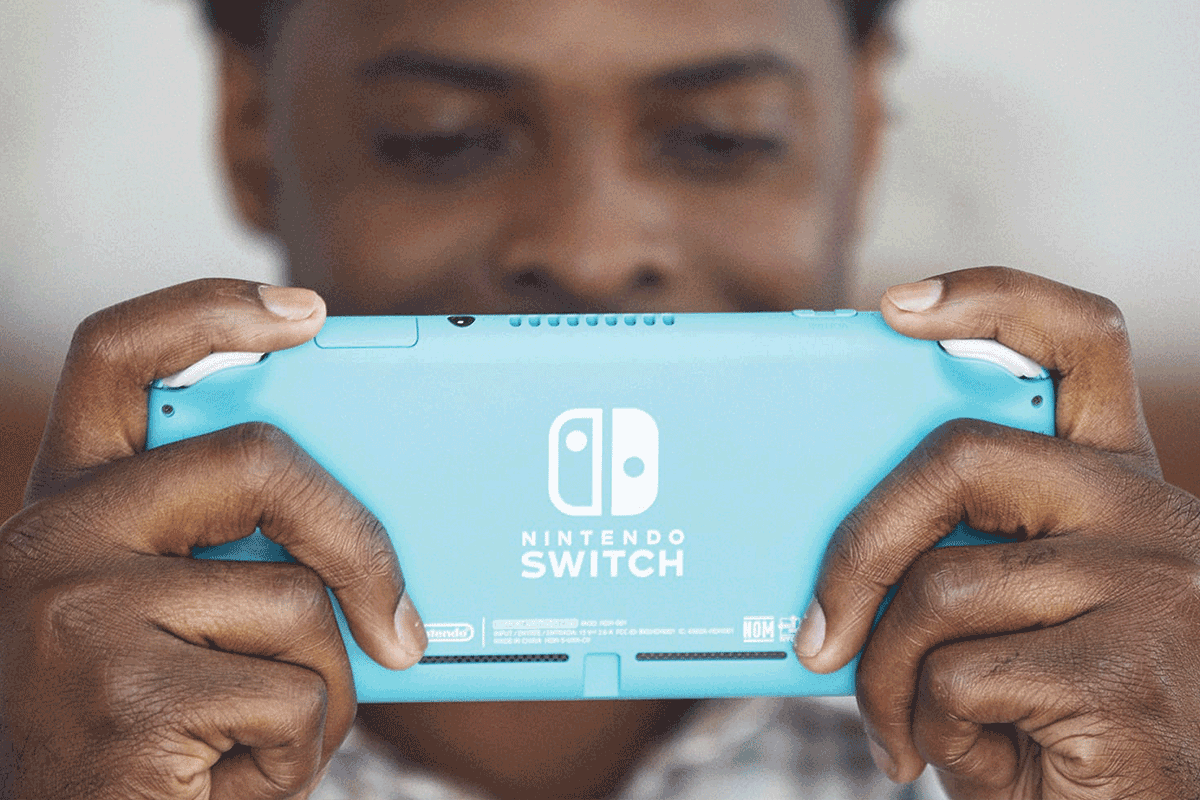 The Nintendo Switch Lite comes in three colours: yellow, grey, and turquoise – as well as a grey Pokémon Sword and Shield Edition, which features illustrations of Pokémon Zacian and Zamazenta on the back. The Pokémon Edition will be released on the 8th of November.

Nintendo has confirmed that the internal specs of the Lite pretty much mirror those of the Switch. The new console features the same USB-C charger, 32 gigabytes of game storage, and a MicroSD card slot. Although yet to be confirmed, we’re assuming this will be the same as the Switch and will be able to support a microSDXC card of up to 2TB in capacity.

The new console has built-in controls, meaning the detachable Joy-Cons found on the Switch have been excluded. Alternatively, the Lite does not have rumble features but instead houses an actual D-pad which is located on the left-hand side.

Reports are suggesting that the Lite seems to be the spiritual successor to the ageing Nintendo 3DS. With the controls being attached to the device, this supports the connections between the two devices.

Other than the lack of ability to connect to your TV or remove controls, the Switch Lite looks and feels a lot like it’s older brother, with the only other main variation being the cost.

What games are compatible with the Switch Lite?

Nintendo’s announcement video confirmed that any existing or new games that support handheld mode would be able to be played on the Switch Lite. This means that the majority of games will be supported by the Lite, including Super Mario Maker 2 and Ape Out – making more than 2,000 games available. To make sure you know that a game is compatible, just look out for the handheld mode icon on a game’s packaging.

Although a UK price hasn’t been confirmed as of yet, the Nintendo Switch Lite will be launching on the 20th September 2019 and will cost $200 – $100 less than it’s predecessor.

Unfortunately, the Switch Lite doesn’t appear to be available for pre-order, but we will be updating this article as soon as it’s for sale. 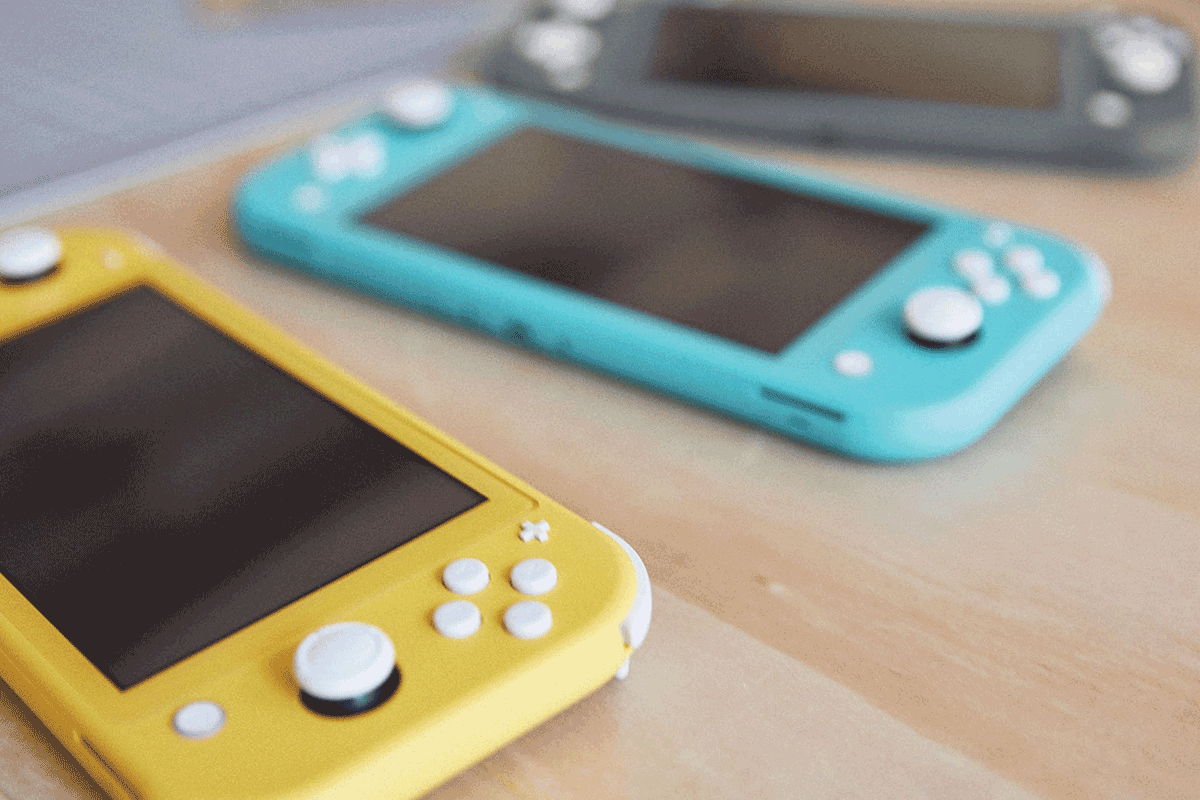 Looking for the best memory cards and accessories for the Nintendo Switch Lite? Then head to our website now to view our full range of products.