Hosting a live stream YouTube video with the tagline “This is Action”, this week GoPro launched new versions of both its Hero line and 360-degree ruggedised action cameras. With a number of software updates and a new range of physical camera attachments, the Hero 8 Black is a worthy successor of the top spot.

In September 2018, GoPro’s launch of the Hero 7 Black was a step up for the brand after a year of detrimental setbacks. But has the new GoPro done enough to beat the competition they face from the DJI Osmo action camera?

Missed the launch? From shipping dates and cost to updated software and a new range of add-on accessories, we dive right into what’s new with GoPro’s latest action camera. 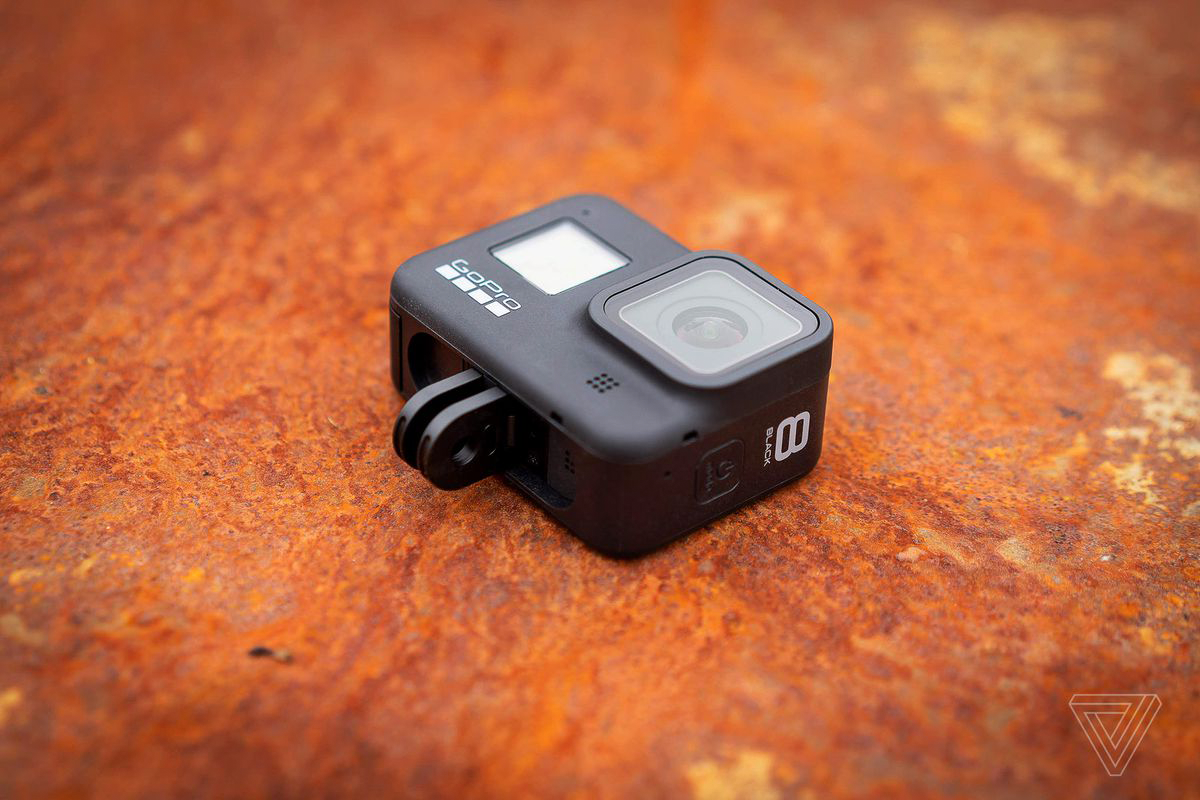 How much does the GoPro Hero 8 cost?

When will the GoPro Hero 8 be released?

Pre-orders for the GoPro Hero 8 Black are currently open and will begin shipping globally from October 15th 2019.

Physically, the biggest change to the design is the incorporation of fold-out “finger” connectors. GoPro has taken the two “fingers” which usually slot into the company’s mounts and have built them into the camera body. This eliminates the need to put the GoPro into a frame before it can be mounted. When not in use, the connectors slot up into the body of the camera.

The foldable mounting fingers have meant that the 1220mAh battery, microSD card slot and USB-C port have all been moved to the side, so you can easily swap cards without having to unmount the camera.

Whilst GoPro has held on to the same 10m (33ft) waterproof casing as its predecessors, the company has added a new Corning Gorilla Glass lens which offers twice the impact resistance of past models.

However, according to Brent Rose at The Verge, he is concerned about the durability of the body and screen. When testing out the latest GoPro, Brent states that the Hero 8 completely shattered after a mere fall of up to 18-inches of the ground. So it will be interesting to see how rugged the design of the Hero 8 really is following further use.

Announced alongside the two new cameras, was three accessories, known as the “Mods” which are intended to make the Hero 8 vlogger-friendly. These accessories include:

These optional Mods give GoPro users a more professional setup and provide added versatility for filming. The accessories allow for better lighting, enhanced sound and improved visibility. The only downside is that the Mods will not be available until later on in the year, with the option to sign up for pre-order in December.

As the follow up to the Hero 7 Black, this years model uses the same GP1 chip and 12MP sensor. However, the Hero 8 black does use a new type of battery which allows for a higher discharge rate and is backwards compatible with cameras dating back to the Hero 5 Black. Additionally, the latest flagship features a new forward-facing microphone that features improved audio-wind resistance which enables the capturing of natural audio-quality even at rapid speeds. In line with the popularity of voice assistants, there is also a variety of voice commands that work with GoPro, letting users turn on the camera with just a wake word.

In regards to features, the company has ensured the latest GoPro model is packed full of software updates which will keep longtime GoPro fans happy.

At the forefront of GoPro’s number of software changes, is the latest version of HyperSmooth. HyperSmooth 2.0 now offers image stabilization across all shooting modes and frame rates, including “Boost” mode and a game-changing in-app horizon levelling. When shooting fast-paced extreme action, it’s critical that your GoPro can reduce serious camera bumps, and HyperSmooth 2.0 helps to do just that.

GoPro’s TimeWarp feature has also been updated with automatic speed selection. The new feature can automatically adjust the speed of the footage or enable users to control it themselves by tapping to speed it up or slow it down. Combined with GoPro’s new HyperSmooth 2.0, TimeWarp 2.0 specifically improves the GoPro Hero 8 Black’s functionalities for smoother video.

The digital lenses that featured on the Hero 7 Black have also been upgraded. The Hero 8 Black now offers four lenses including Linear, Wide, SuperView and a new Narrow lens. Users will be able to choose which different field of view they are after by simply tapping through the four options. A digital slider allows you to see how much of your view will be in shot before you start recording footage.

When shooting activity on your GoPro are you sometimes unsure what the best settings are to use? Well with the Hero 8 Black, the work is done for you. Introducing Capture Presets, the Hero 8 allows you to create custom presets or choose from a collection of ready-made presets allowing you to customize your settings for specific activities. Users will be able to easily switch between these presets by a quick swipe of the finger.

As far as updated video modes, the maximum bitrate for 2.7K and 4K has been increased to 100MBps, up from a previous 78Mbps, which will deliver higher-quality shots. In addition to this, LiveBurst mode can capture 1.5 seconds before and after you hit the shutter, so users will have the option to choose the perfect shot from 90 still images. And to top it off, users can share whilst in the moment with HD-live streaming to Facebook Live, YouTube and more. 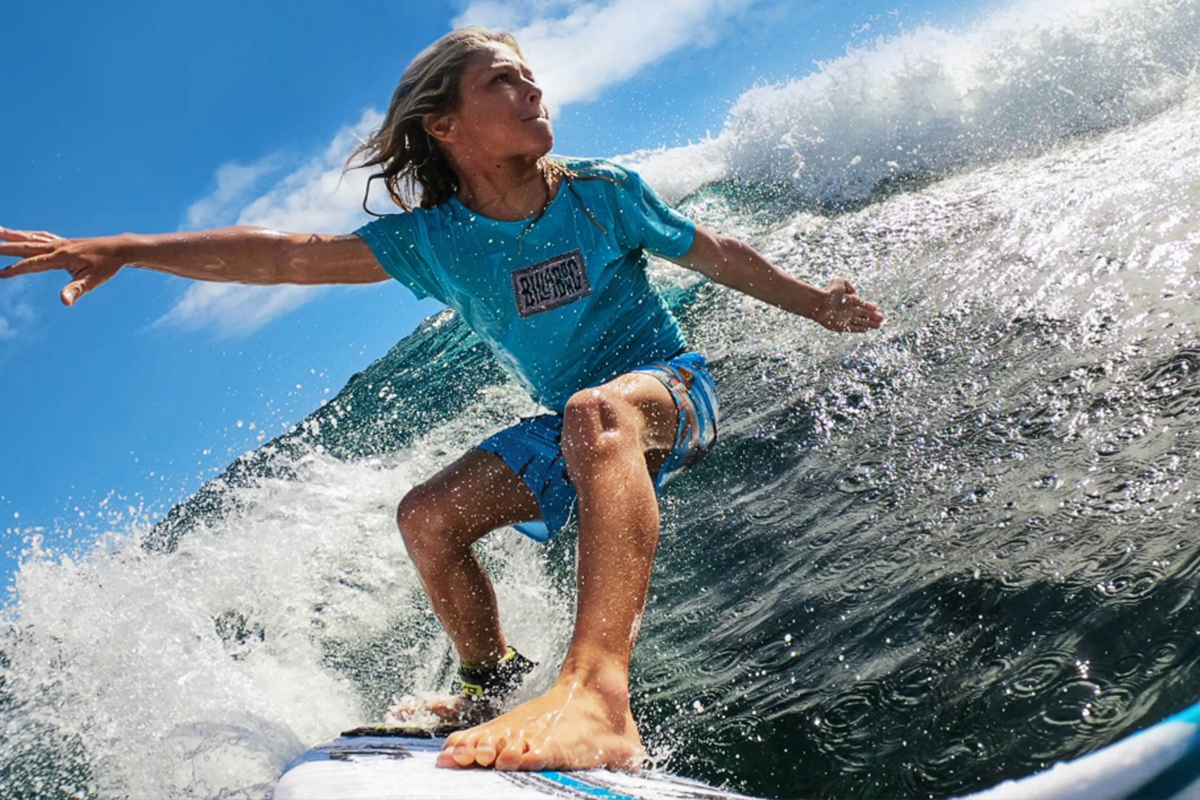 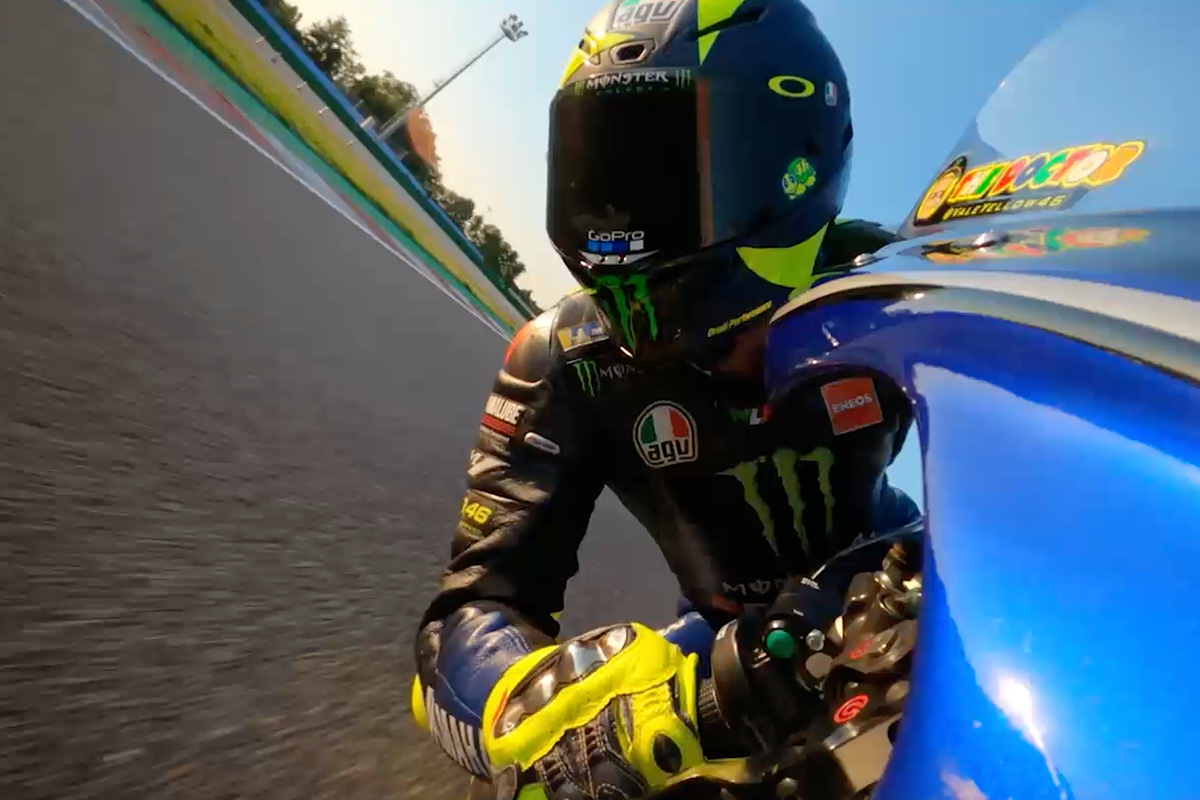 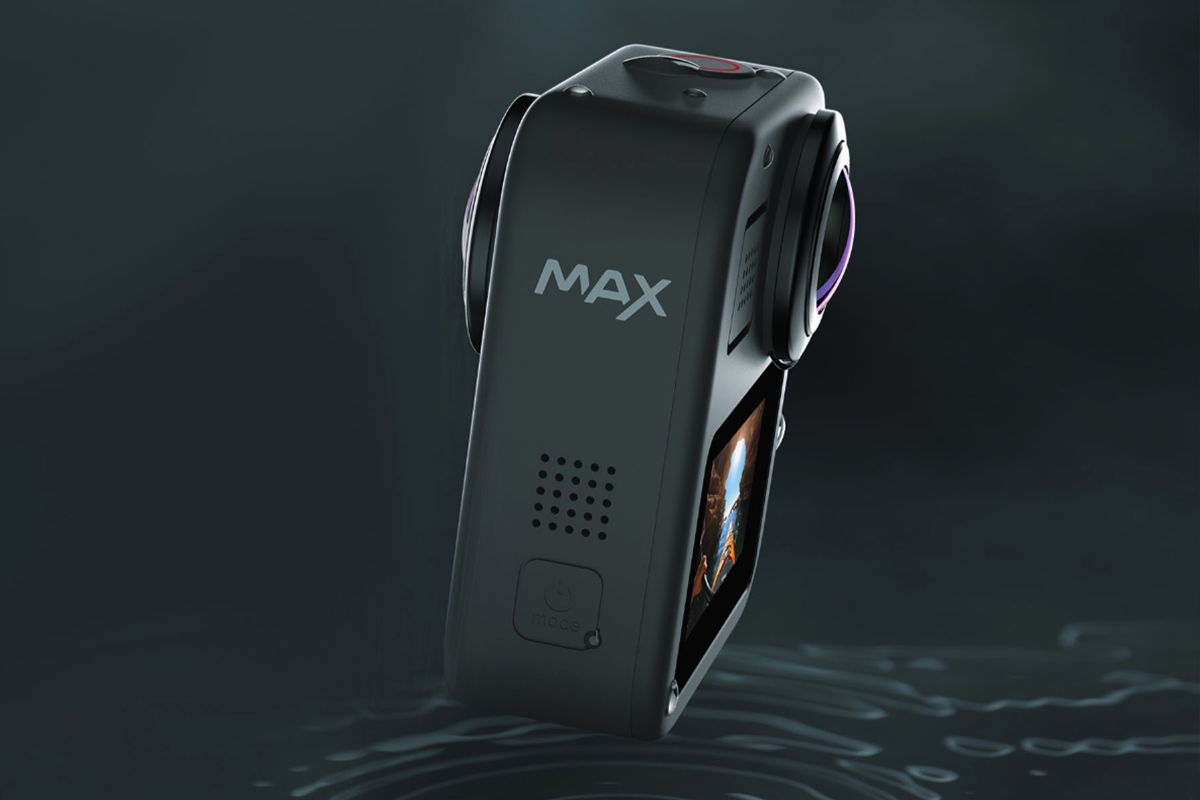 Arriving alongside the new Hero line action camera, the company also unveiled the launch of a new dual-lensed 360-degree camera known as the GoPro Max. The Max won’t be available until October 24th and will set you back £479.99, £100 more than the Hero 8 Black. As the spiritual successor to the GoPro Fusion released back in 2017, the Max will also feature specs found on the Hero 8, including foldable fingers for mounting onto tripods, HyperSmooth 2.0, and stabilised TimeWarp 2.0.

The GoPro Max is a dual-lens 360-degree spherical camera which features a built-in touchscreen – something which was lacking in the earlier GoPro Fusion. The new camera also features a wider field-of-view, built-in six-microphone arrangements and benefits from a Power Panorama mode.

To ensure your new action camera works to its full potential, be sure to head to our website now to buy the best accessories for the GoPro Hero 8 Black.

How to Secure Your Mobile Phone