Apple is arguably one of the biggest and most recognized brands in telecommunications. Although their next iPhone product has not yet been released, (Apple usually announce their new device in September each year,) analysts speculate that this will be one of the most revolutionary smartphones of our time. It contains a feature that appears to be so significant that it’s sending telecommunication companies into defence mode. The 2018 iPhone will contain an eSIM or ‘embedded SIM.’

What is an eSIM? 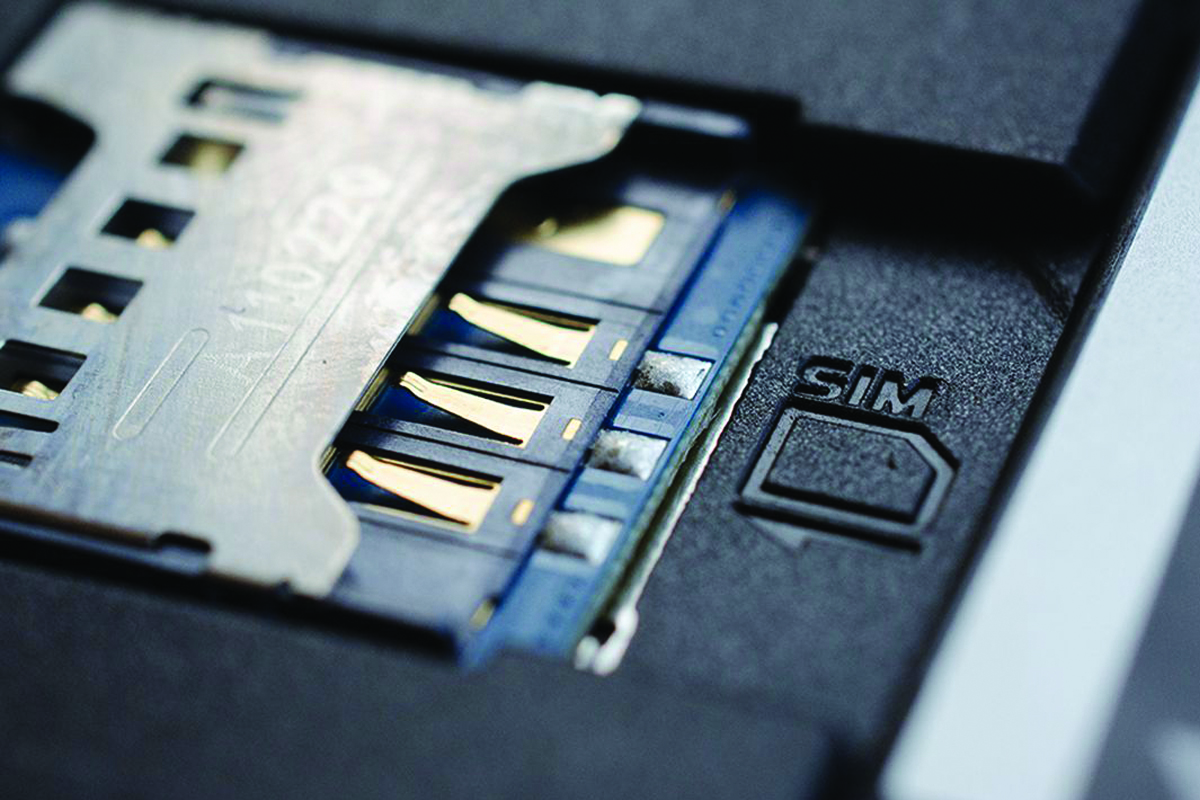 An eSIM is essentially a reprogrammable chip that is integrated into the structure of the cellular device – in this case, an iPhone. This device is not exclusive to Apple; they are just the first to be including it in a flagship phone launch. It is likely Samsung and others will follow suit and that, in the near future, all phones will be inclusive of an eSIM.

When the user wants to connect to a phone company network, any eSIM can be connected through one phone call. It acts as a ‘universal’ SIM card, which would remain inside the phone and give users the capability to change phone carrier without having to get a new card.

But eSIMs have some advantages over regular SIMs, that go beyond this remote provisioning capability. They can hold up to 4 SIM profiles at once. For example, you could have one SIM for travel at home and use another to connect while abroad – all from the same handset. Dual SIM capability is something iPhone users have never had before.

In the future, the eSIM will eliminate the need for manufacturers to have a physical SIM card or a SIM card tray in the device. For now, Apple appears likely to offer users the option of either a ‘classic’ physical SIM or using the eSIM in this year’s iPhone.

A SIM’s essential contribution is connecting a user to their billing account inside the phone company. It allows your call to connect and also tells the phone company who they can charge for that connection. It’s a fundamental part of how phone companies work and a great number of telco processes are built around it. The eSIM will allow the users to perform the same network connection functions and will associate them with their billing account, without dealing with the hardware of a sim card at all.

What are the advantages of using eSIM? 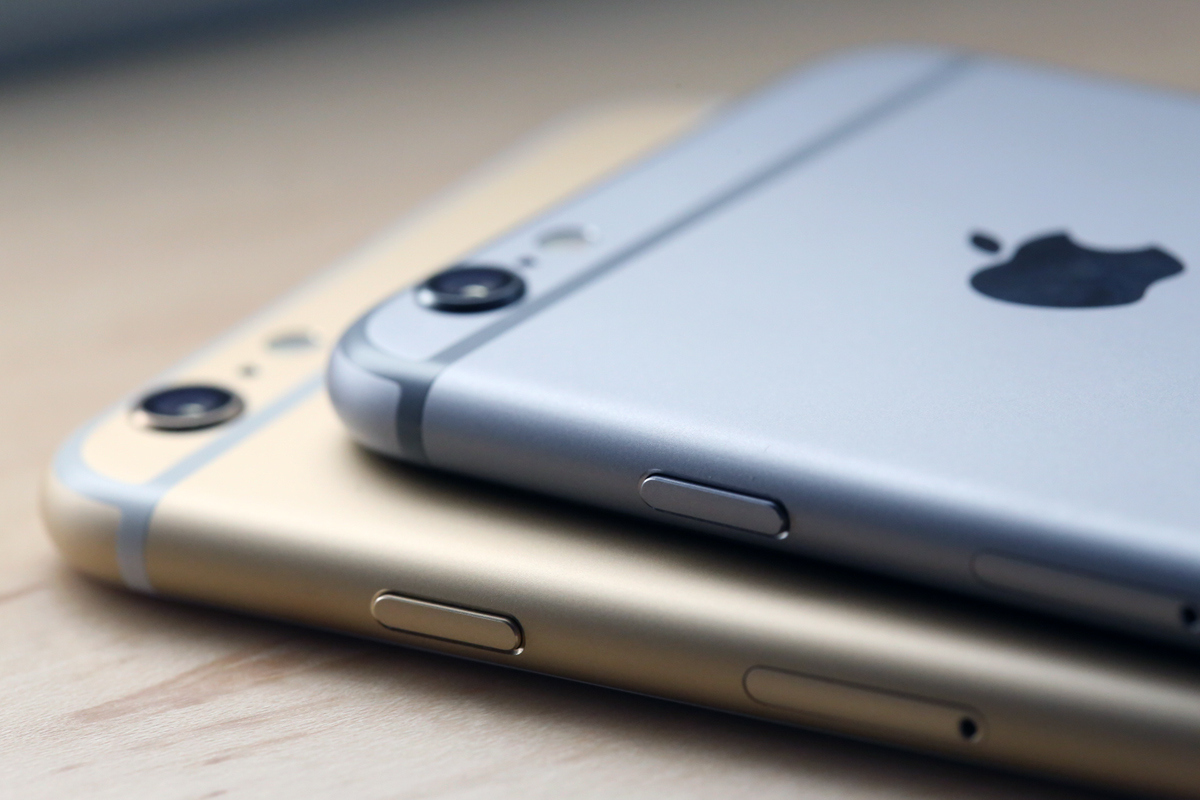 eSIMs will make it easier to connect to a phone company at the point of signup. They will also make it easier to switch between phone companies from a technical point of view. First, the 70%+ of consumers who have taken a SIM Only or prepaid plan from their phone company (as opposed to getting a phone under contract) will be able to change phone companies at the end of any month, right from their handset, there and then. There is no need to obtain a physical SIM anymore and therefore no need to go to the shops to get it – a major disincentive to change providers and cut cost. (It should be noted, however, that if you’re locked into a contract, you will still have to pay penalties to leave, per the terms of your agreement.)

With an eSIM people would not need to tie themselves down to a single service provider.

Importantly, at this point in the process, the sign up for a new SIM component is a key element of their customer experience, something that Apple does not currently control.

Additionally, eSIM technology will give iPhone users, for the first time what is effectively a ‘dual SIM’ device. Among Android phone users, it is not uncommon to find the parallel use of to two different telecom companies – because most Android devices have dual SIM features. Apple has always been a single SIM phone, which gave their users fewer options as compared to Android users. For example, if a user wanted to save money on buying a ‘dongle’ 4G modem, they could purchase a mobile broadband-enabled SIM and switch to it when tethering their laptop to the internet, using a wireless ‘hotspot.’

Here’s an example of how the eSIM (and that ‘dual SIM’ facility) will help consumers. Imagine you see a great deal from a phone company you like, with 6 months free advertised on the TV while you’re watching. With an eSIM enabled phone, you could sit there on your sofa and sign up to the deal there and then. Similarly, if you went overseas for a few days, you could sign up to a cheap local prepaid plan for that time, and avoid roaming costs. 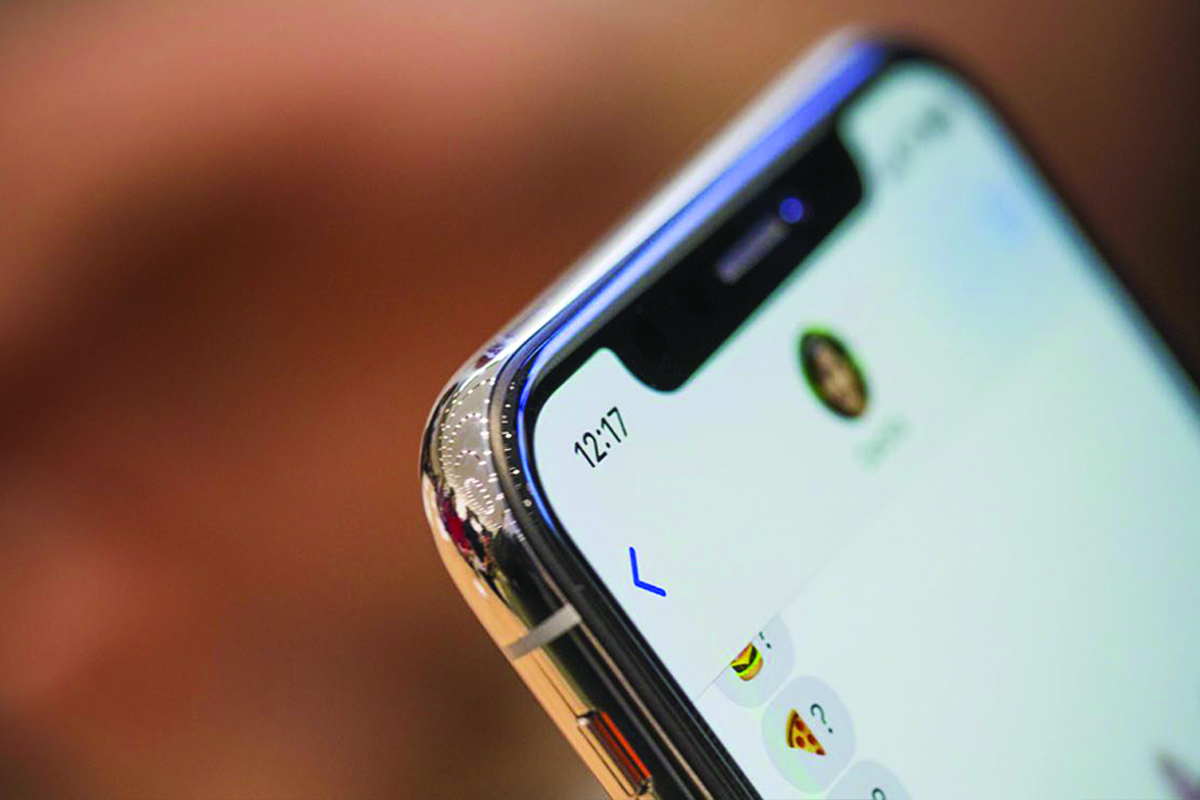 The tech industry is constantly evolving and it appears that, here, Apple have ruthlessly evolved faster than the phone companies they have used for the last 25 years, to deliver iPhones to their customers. The eSIM is an example of digital innovation disrupting a classic business model. Unfortunately, Apple has some clear advantages in the digital world and has out-thought the phone companies.

The eSIM will give more power to the end users, allowing them to switch from one service provider to the next at will, from settings, and in the comfort of their own home. Telecommunication companies will need to restructure entire services to accommodate the new changes. They will also need to be creative in the ways they seek to retain their customers because they will have the ability to switch service providers at their fingertips. The eSIM is great for us and Apple, but expensive for the phone companies.

Although this may be how the phones will be in the future, normal SIM cards will predominately be used within phones in the current market for some time. So be sure to get your SIM cards now from our website.