We know at MyMemory that you may have one of the best DSLR’s in the world but if your memory card isn’t up to scratch you are not making full use of the investment made. We have therefore put together a list of the best CFast cards for Canons latest flagship camera the Canon EOS 1D X Mark II.

Firstly, it is important to note that this camera uses two types of Memory Cards the CFast card and standard Compact Flash. Both cards work extremely well with this camera but if you want to get the best out of a camera that can shoot up to 16 frames per second and films in 4k then the CFast card will be your memory card of choice. 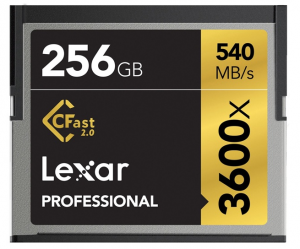 Coming in at number 1 because of it’s speed and huge capacity is the Lexar professional 3600x 256GB CFast 2.0. This card breaks new ground of high performance to easily capture the highest quality 4k video and increase transfer speeds up to 540MB/s vastly improving post-production workflow. Write speeds reach up to 450MB/s 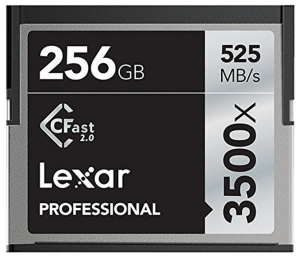 Designed to address the exacting demands of today’s top content innovators, the Lexar Professional 3500x CFast 2.0 card provides new thresholds of high-speed performance and large capacity options to easily capture the highest-quality 4K video and beyond. And with a read transfer speed up to 525MB/s, the card dramatically accelerates post-production workflow. Write speeds of up to 450MB/s 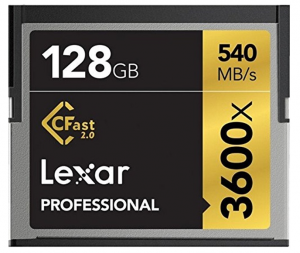 Another strong CFast card from Lexar is the 128GB 3600x with extremely fast speeds of 540MB/s that the professional or very serious amateur will appreciate and help take their workflow to the next level. Write speeds of up to 450MB/s 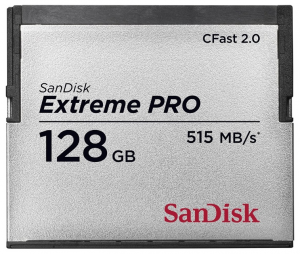 SanDisk come in at 4th place with their 128GB CFast card that produces read speeds of 515MB/s and write speeds of 440MB/s which is suitable for broadcast, cinema and photography industries today. 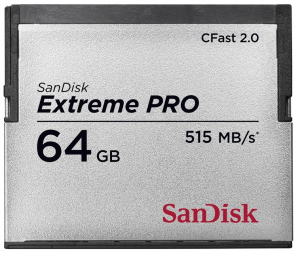 The SanDisk 64GB Extreme Pro CFast is the last of our top five cards with read speeds of 515MB/s and write speeds of 240MB/s this card is for those photographers not wanting a high capacity card but still have the performance of one.

Visit the MyMemory online store to find out more about our current range of CFast cards.

The Art and Process of Photographing People 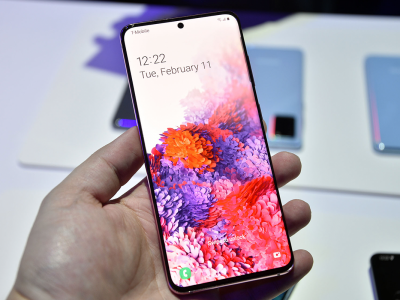