Social worker and guest contributor Joel Syder shares his top 10 educational gadgets and toys that are available for children.

In days gone by, there has been a very strict sense that toys are for playtime and books and stationery are for work, especially as far as children go. However, with the world changing so rapidly and new landscapes forming for education and careers, it’s definitely time that people acknowledged that some parts of a rounded education will involve dealing with fun exciting toys and gadgets. VR, for example, is born out of the gaming industry but looks set to shape the world in serious ways.

So, without further delay, let’s look at ten educational gadgets for your kids to use. 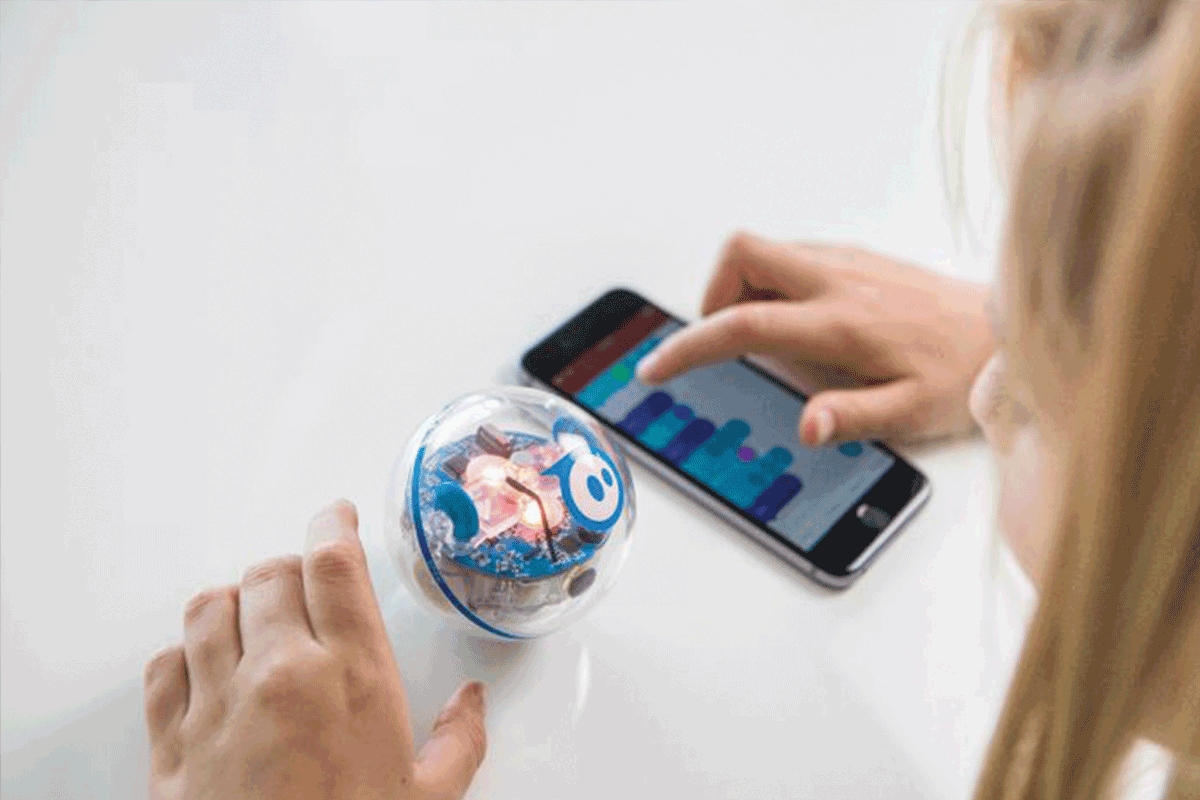 Sphero SPRK+ is a little robotic ball controlled through a smartphone. It’s ostensibly used to play games with but can also serve as a cool introduction to robotics and as a way to get your child to understand the internet of things and how much can be controlled by a smartphone. 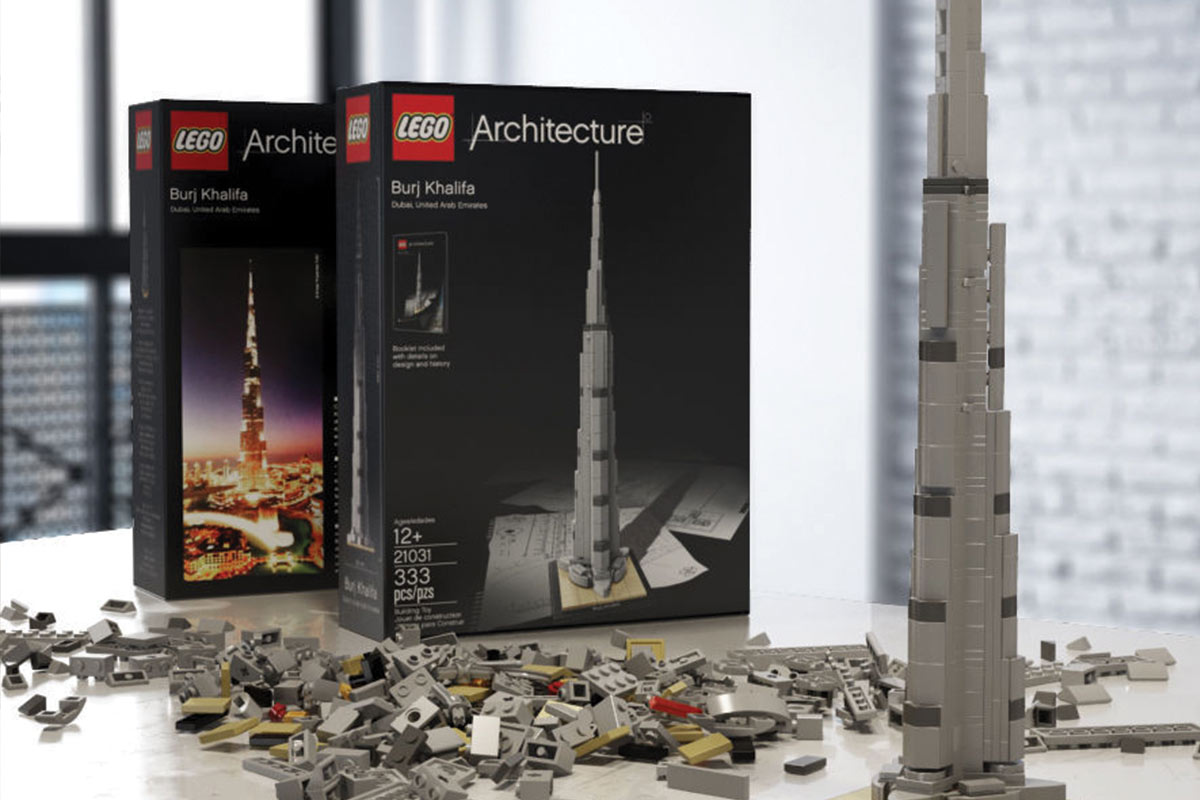 This brilliant product is actually used by real architects. “LEGO Architecture offers children the chance to build scale models of real locations and learn about the vital art of 3D-modeling in all disciplines relating to architecture”, writes Jessie Finch, a childhood education consultant at WriteMyx and BritStudent. Definitely, one to check out for any children with an interest in LEGO. 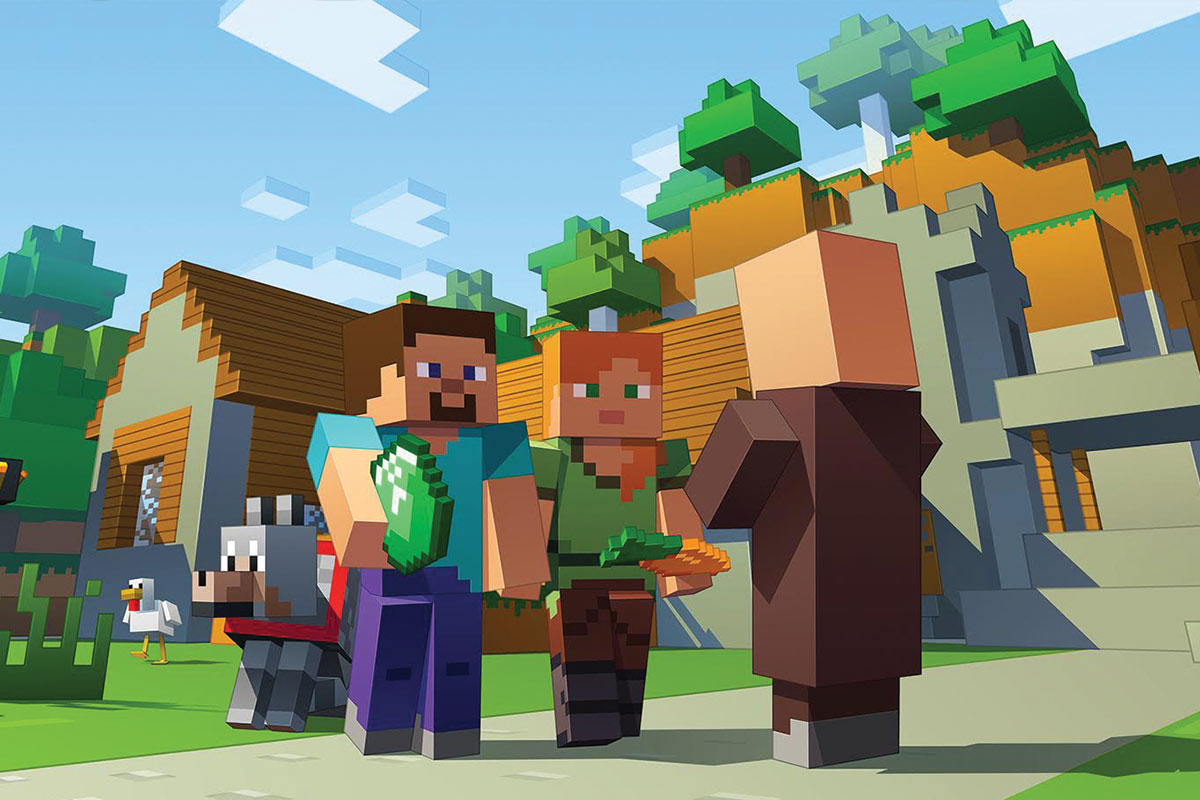 Minecraft is a video game and was built entirely for entertainment. However, it has real applications as a modelling system design world-building experience for kids all the while developing communication skills. 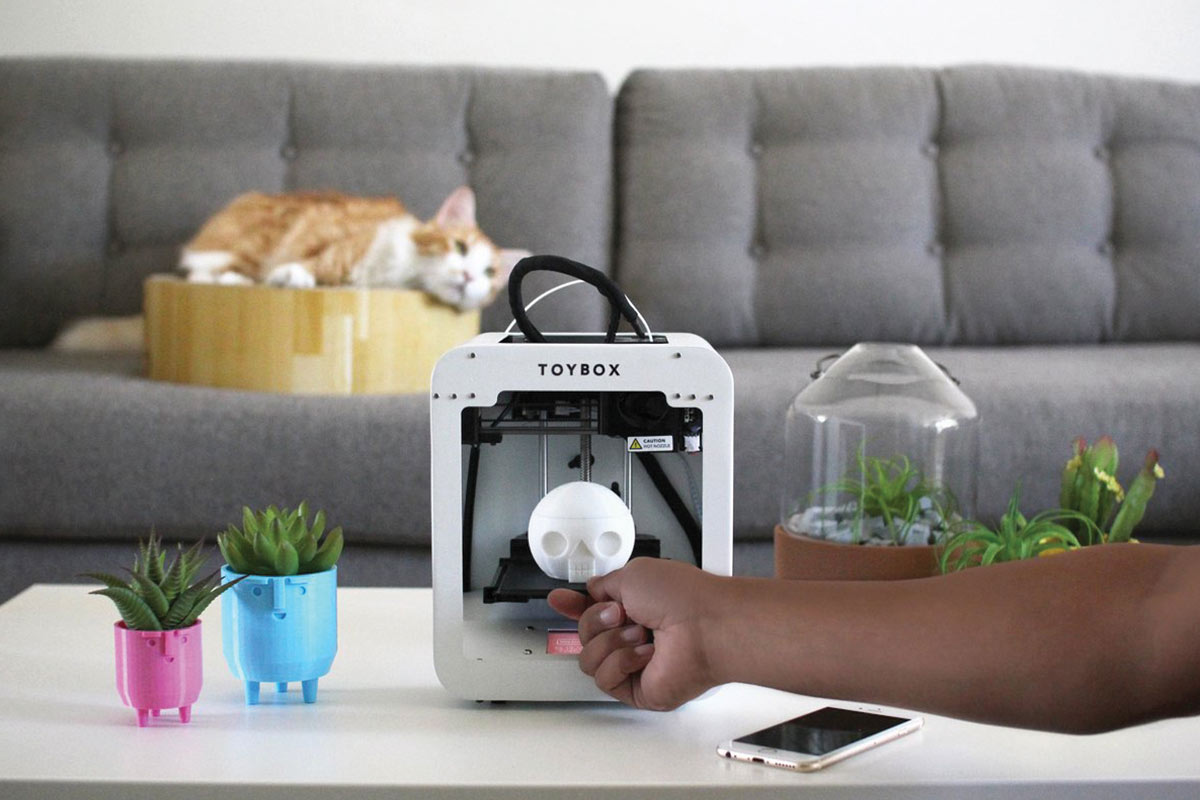 This one will cost you a bit, but it’s insanely cool. Toybox, from Toybox Labs, is a miniature 3D printer which you can sit on a counter or in a playroom. It allows you to print out all sorts of different objects, toys included. 3D printing, as it becomes cheaper and more commercially available, is becoming a vital field, and this set can help teach your kids about it. 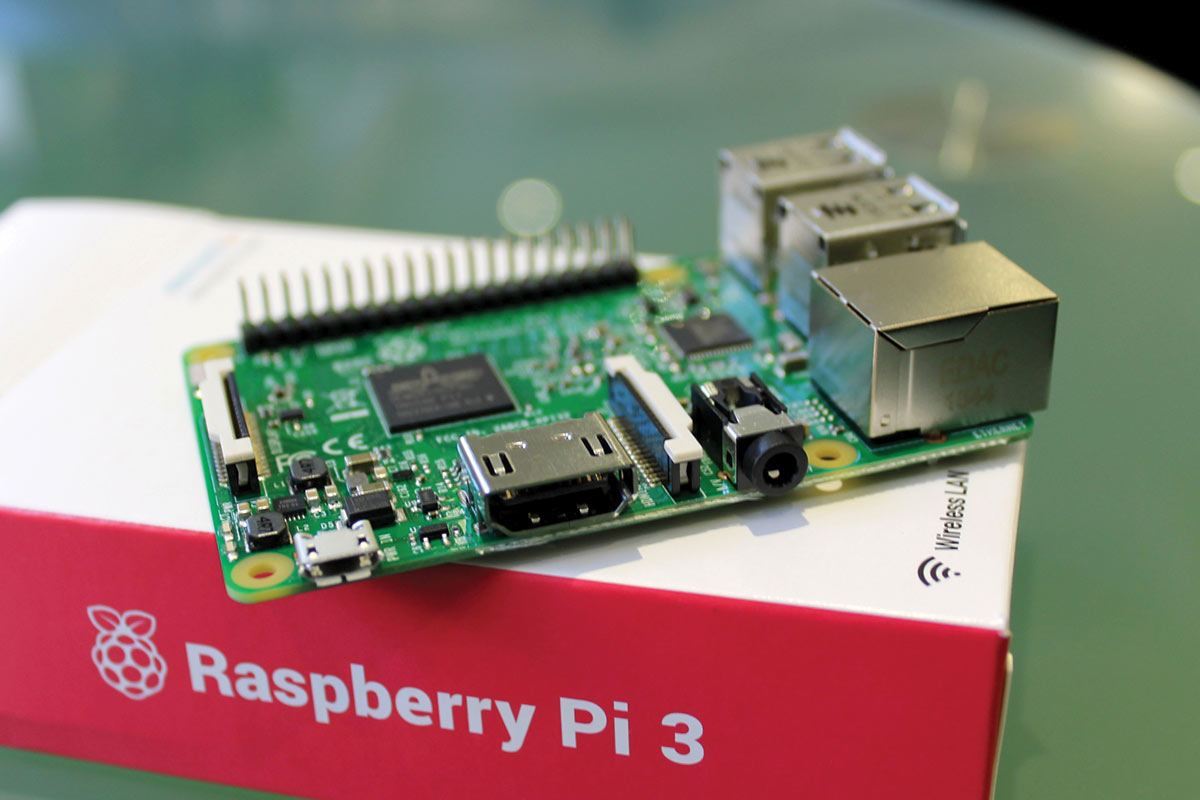 This one is suitable for the slightly older kid, but it’s still lots of fun as well as really interesting. Originally designed for education, the Raspberry Pi is a credit-card sized computer that plugs into a computer monitor or TV. It’s a make your own computer kit, that allows kids to learn, solve problems and have fun. With an education newsletter and blog with loads of tips, the product encourages youngsters (and even us adults) to explore basic programming. 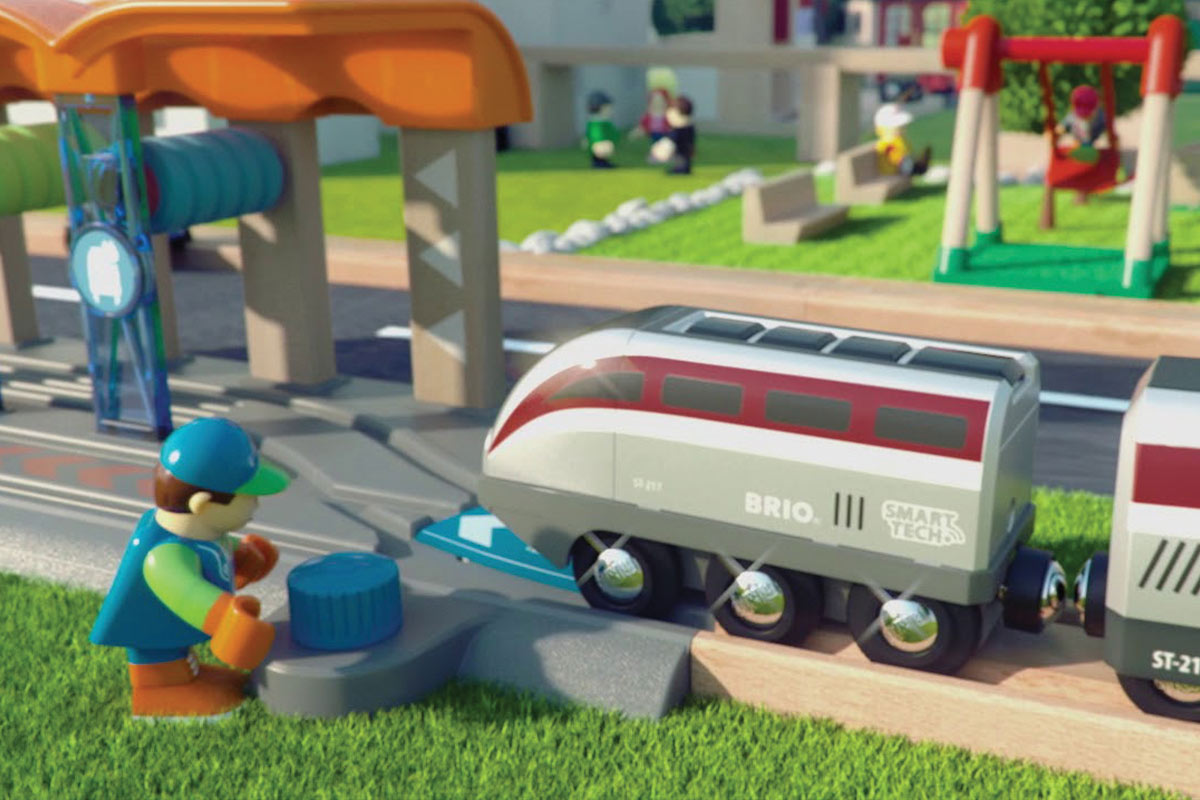 This will be bags of fun for any kid into trains. This train set allows your child to program the train to behave a certain way in response to the track it is on. It’s sort of a smart train, combining elements of civil engineering and creativity. 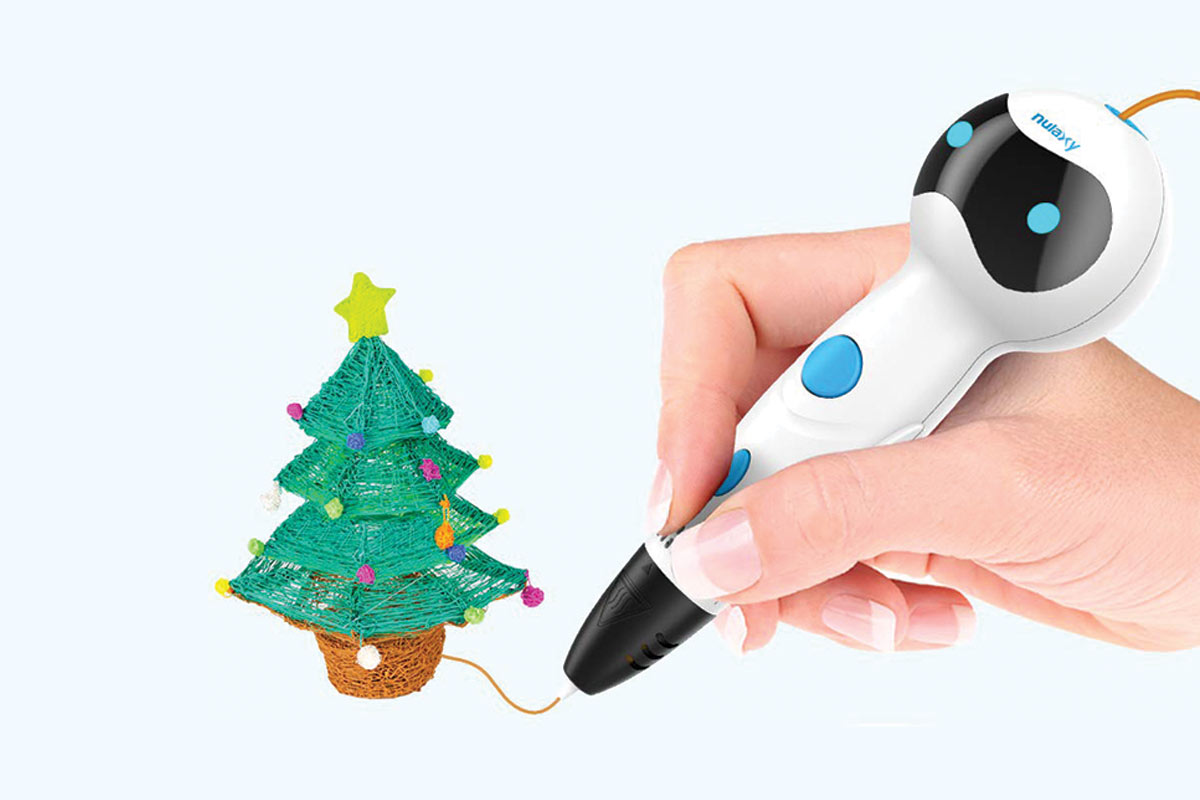 This is one that adults will find pretty cool too. “The 3D pen is not only very cool and a lot of fun to mess around with, it helps unlock a different way of viewing the world and encourages parallel thinking from learning kids”, says James Armstrong, special education blogger at 1Day2Write and NextCoursework. Just try your best not to steal it from them.

8. The Source Tobbie Build It Yourself Robot 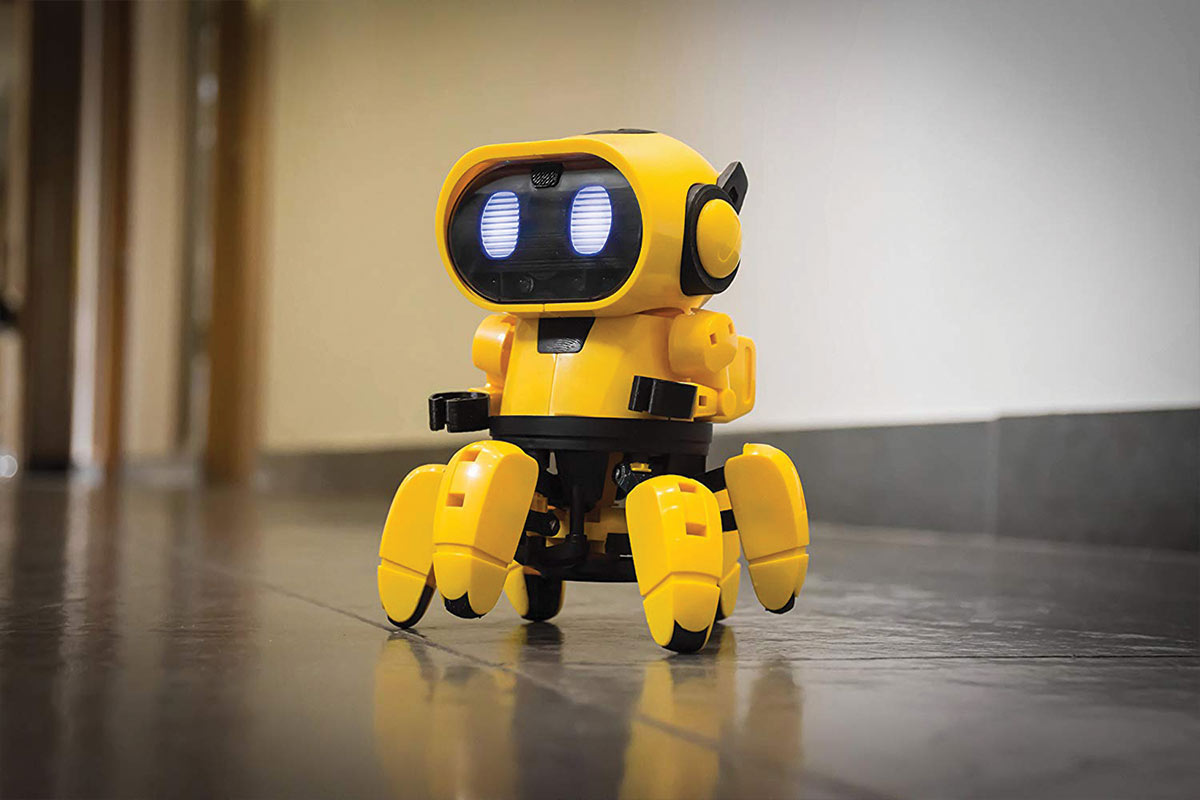 The Source Tobbie Build It Yourself Robot

Tobbie is an intelligent six-legged robot that will be loved by children. With lights and sounds, he can convey emotions, making him your new adorable 6 legged friends. He comes in a DIY build it yourself kit, so you can have fun putting him together and then enjoy the fruits of your labour interacting with him once he’s brought to life. 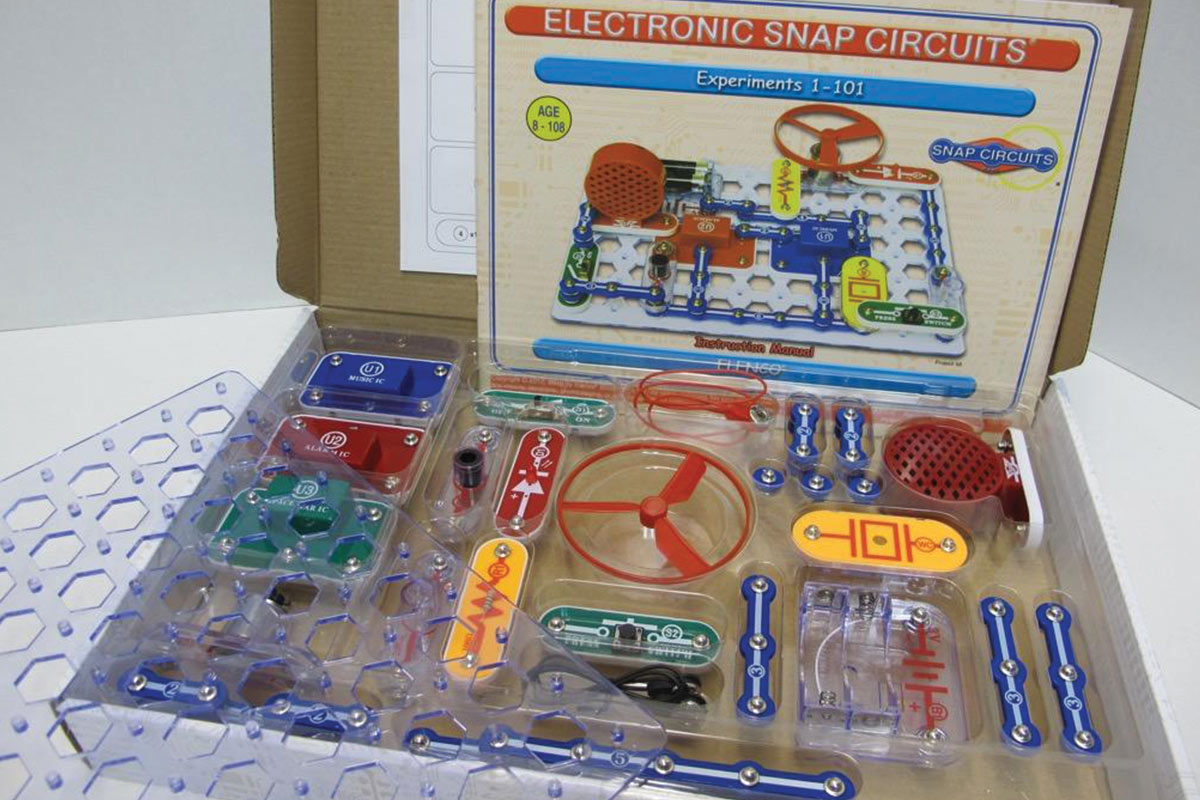 This is a very direct toy which allows your kids to learn about electrical circuitry, something which many adults don’t even understand, without the risk of them hurting themselves. They get to build their own little circuits and see what happens when they add batteries to power the whole thing up. 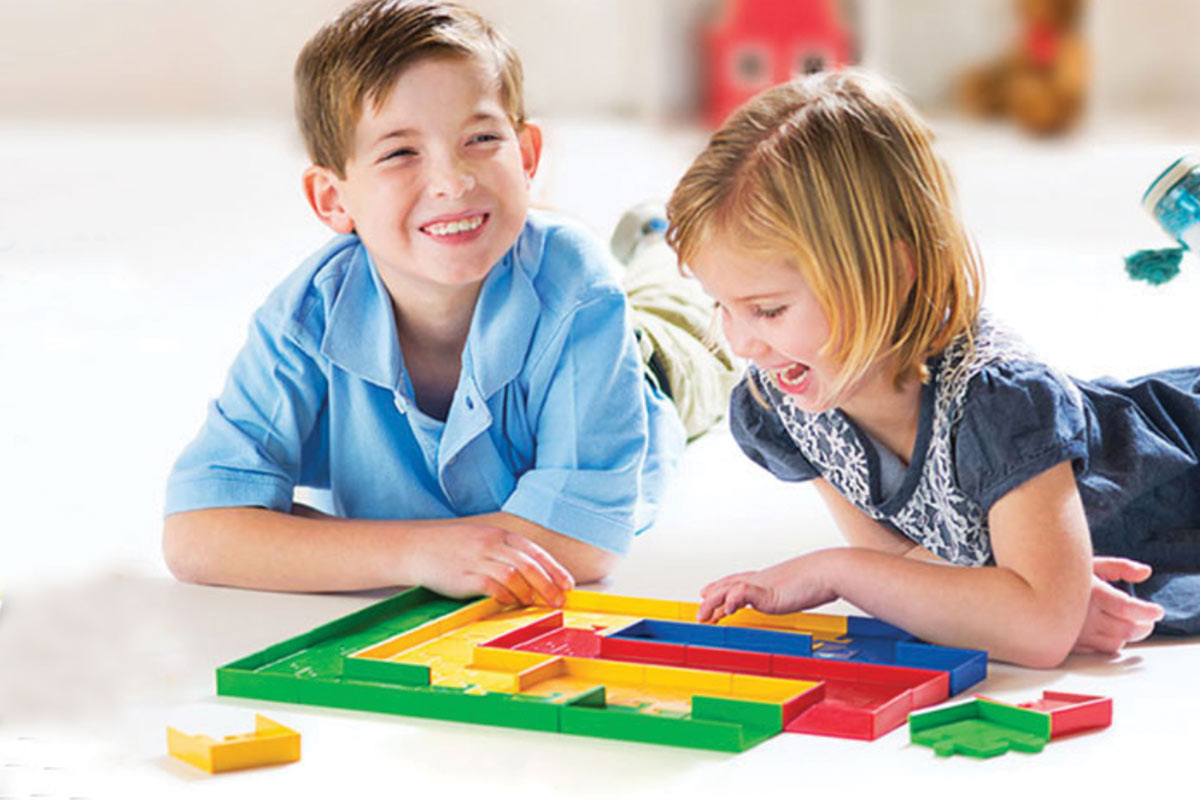 There are tons of options out there for toys and gadgets which actually really help children develop in all sorts of different scientific and academic ways. The hardest job for you is trying to choose amidst the vast choice and trying to resist the temptation to steal the toys and play on your own!

Looking for more educational toys and gadgets that will be fun for the kids? Then head to our website now to view our full range.

Author Bio: Joel Syder is a social worker and writer who enjoys helping people as well as creating his own articles about things that inspire him.