In a rare move for the company, Apple has pulled the plug on its AirPower wireless charging mat, citing its inability to work sufficiently.

The AirPower wireless charging mat was first announced back in 2017 when Apple unveiled wireless charging as one of the new features for the iPhone X. The product was meant to charge multiple devices at one time, without the need to plug them in. Alongside charging iPhones, the wireless pad was designed to also charge the Apple Watch and AirPods and was expected to ship in 2018.

“After much effort, we’ve concluded AirPower will not achieve our high standards and we have cancelled the project,” Apple has said, via BBC News.

Although the firm hasn’t provided any official reason for cancellation, it’s understood that Apple’s engineers couldn’t get the charging mat to meet the tech giants “high standards”, with reports suggesting that they were unable to stop the product from overheating.

“After much effort, we’ve concluded AirPower will not achieve our high standards and we have cancelled the project. We apologize to those customers who were looking forward to this launch. We continue to believe that the future is wireless and are committed to push the wireless experience forward,” said Dan Riccio, head of Apple’s hardware engineering in a statement.

Rivals Samsung and Huawei have already released Qi-enabled products that can charge up their devices wirelessly. 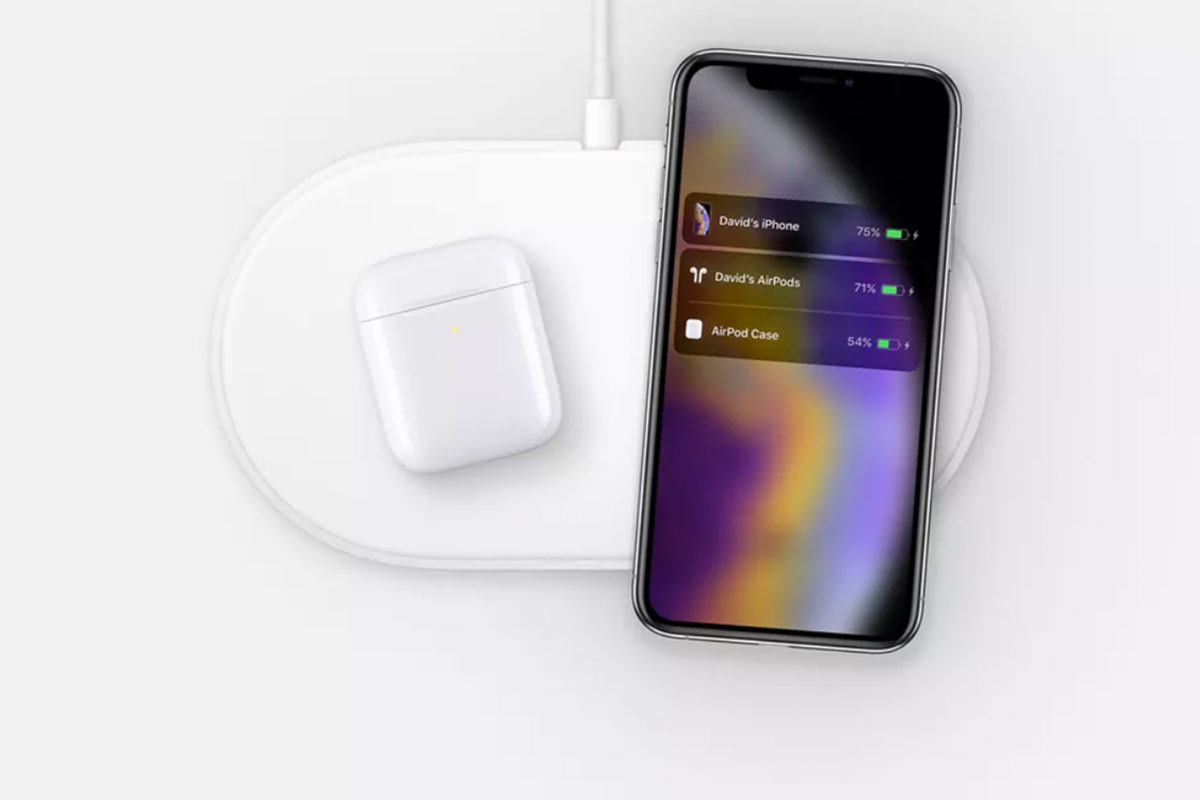 iPhone XS charging next to an AirPods charging case | Photo: The Verge

It is plausible to note that the AirPower project was abandoned very recently as boxes of the latest 2nd Gen AirPod cases have pictures of AirPower on them.

Together with the recent issues of the MacBook keyboard, the cancellation of the AirPower mat has identified a possible issue with Apple’s hardware processes. It is clear that Apple planned to create a product that was perhaps over-ambitious for the time being, surpassing its engineering capabilities to be able to charge three different devices at once.Yet, abandoning the project could be seen as a smart move for the company, as shipping a product which has the potential to overheat and cause damage could be detrimental to the firm’s name.