OPEN AS NORMAL, FIND OUT MORE » 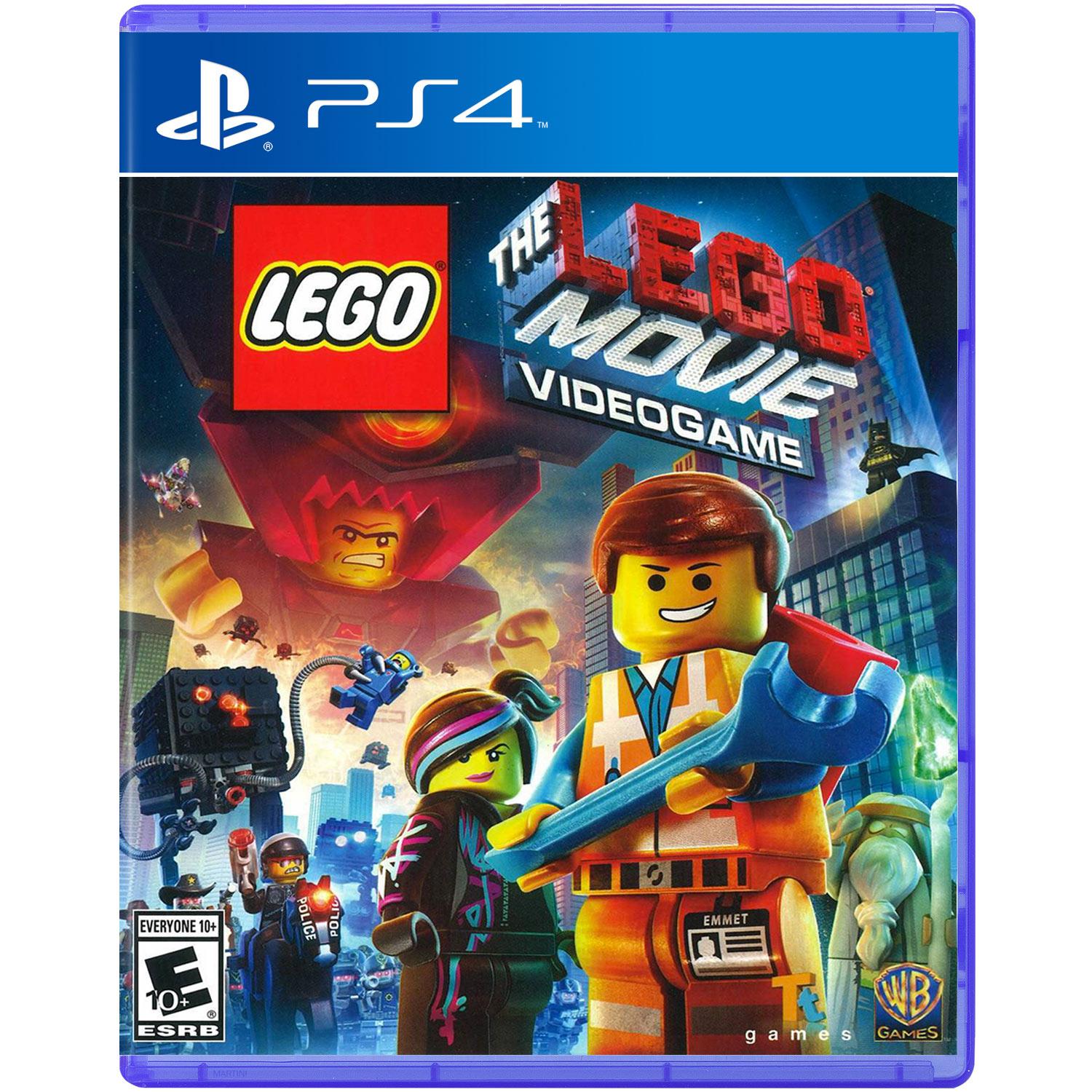 Enter the most fantastical world of LEGO building where gamers can turn the ordinary into the extraordinary with an all-new and unique digital master building ability.

Enter the most fantastical world of LEGO building where gamers can turn the ordinary into the extraordinary with an all-new and unique digital master building ability.

Transform the ordinary into the extraordinary and experience the ultimate LEGO building experience in the all new The LEGO Movie Videogame. Step into the world of Emmet, an ordinary, rules-following, perfectly average citizen who is mistakenly identified as the most extraordinary person and the key to saving the world. Players guide him as he is drafted into a fellowship of strangers on an epic quest to stop an evil tyrant, a journey for which Emmet is hopelessly and hilariously underprepared.

- Enjoy a delightful and surprising mix of over 90 characters as seen from the film including Batman, Superman, the Green Ninja, Gandalf and more in 15 exciting levels
- Smash more bricks in a fascinating environment made of LEGO bricks
- Collect and use LEGO instruction pages to build in a new way
- Journey through fantastical worlds like Flatbush Gulch, Cloud Cuckoo Land and more
- Harness the awesome power of the Master Builders to virtually build extraordinary LEGO creations
- Enjoy a brand new animation style as seen in the film that simulates the movement of actual LEGO toy sets