NEED MEMORY FOR BACK TO SCHOOL? LET’S GO » 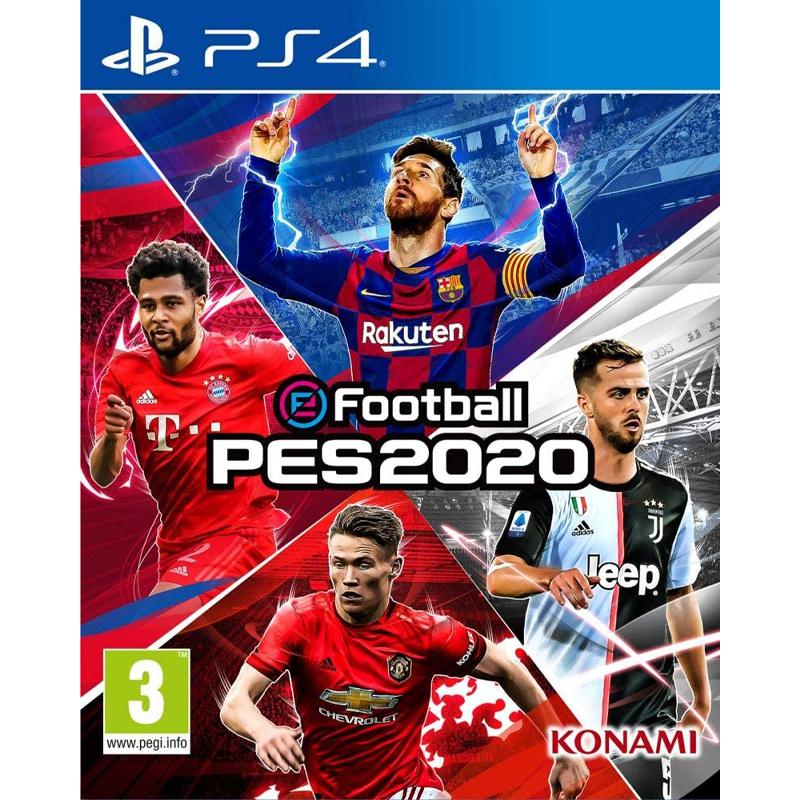 PES 2020 ushers in a new decade of industry-leading football simulation with a bold promise to revolutionize eFootball and introduce the sport to a global audience.

PES 2020 ushers in a new decade of industry-leading football simulation with a bold promise to revolutionize eFootball and introduce the sport to a global audience.
The PES series continues its dedicated pursuit of realism, taking consideration of fan feedback to bring several impactful changes that instils every moment of play with a sense of complete freedom and control.
Key changes include a remastered version of Master League, a brand-new mode called Matchday and a completely overhauled visual identity for in-game menus.

In a brand-new mode for PES 2020, Matchday distils the essence of football culture into a competitive format that lifts players out of the spectator stands and puts them onto the pitch. Align yourself with one of two different sides at the start of each weekly event, where every perfectly placed pass and show-stopping goal unleashed contributes points towards victory.

Stand alongside PES newcomers and seasoned veterans alike as you work together to build an advantage for your side ahead of the Grand Final. As each weekly event enters its final phase, the results from all Group Matches played are analysed to find the best performing user from each side. These users are selected as Representatives, earning the right to compete in the Grand Final on behalf of their chosen side – fully viewable via a livestream feed in Matchday mode.

Beyond Master League and Matchday, numerous significant changes have been made to PES 2020 as a direct result of fan feedback. This includes upgraded trapping mechanics and new techniques; context-sensitive kick accuracy; more realistic defence and the addition of the intentional foul; an adaptive player interaction system that recreates player personalities on the pitch; and much more.

Master League Remastered
Huge changes are coming to fan-favourite mode Master League, headlined by a powerful new interactive dialogue system that puts the reins firmly in players hands when it comes to controlling story progression. This enables players to choose responses that suit their personality to drive progression and create their own personal Master League story.

The transfer market in PES 2020 will also feature a brand-new algorithm ensuring that transfers, transfer fees, salaries and other elements are in close alignment with reality.