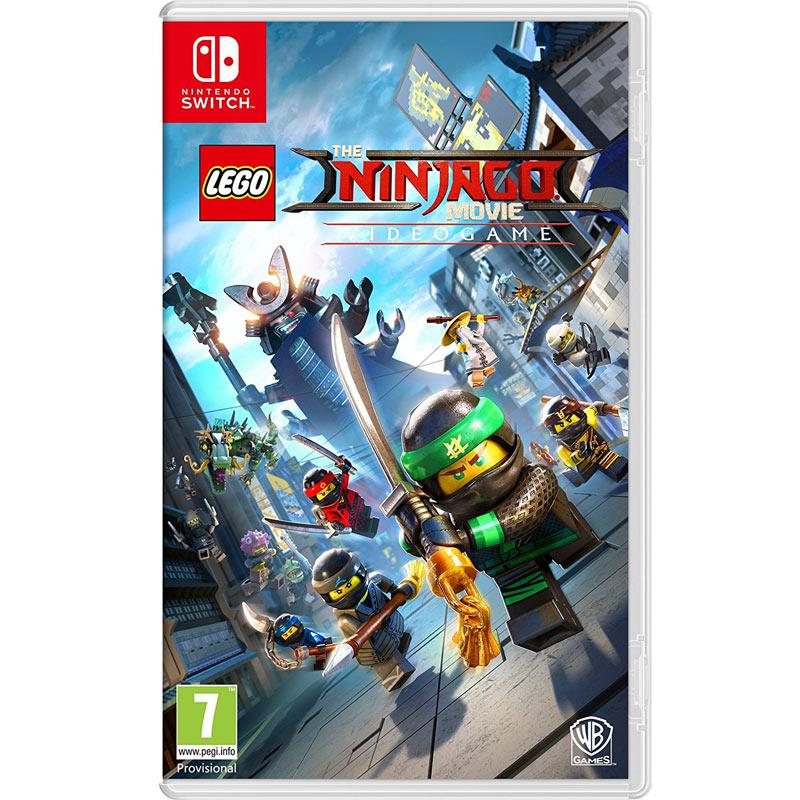 The LEGO NINJAGO Movie Video Game will allow players to delve into the world of the new big-screen animated adventure The LEGO NINJAGO Movie. In the game, players battle their way through waves of enemies with honour and skill as their favourite ninjas Lloyd, Nya, Jay, Kai, Cole, Zane and Master Wu to defend their home island of Ninjago from the evil Lord Garmadon and his Shark Army.

Play the Action-Packed Movie
Players can become their favourite Ninjago character and experience the movie in a new, exciting way.

Exciting New Locations
The game features eight large, action-packed locations based on the story of The LEGO Ninjago Movie, each with its own unique Challenge Dojo where players can put their combat skills to the test and battle with increasingly tougher enemies.

Battle Maps
Players can go up against their friends and family in four different game modes with competitive split-screen local gameplay for up to four players.

10/02/2020
Launched back in 2017, the Nintendo Switch provides a truly unique gaming experience both in terms o... Read more

07/11/2019
Looking to insert or remove a microSD card on your Nintendo Switch, but aren’t entirely sure h... Read more