What is wireless charging?

Simply put, wireless charging is where you place your phone on a charging mat instead of having to plug in your suddenly gauche charging cable. If you want to be precise, call it inductive charging. If you have an electric toothbrush, then you already use inductive charging – your toothbrush charges when it’s simply placed on its charger. In short: It’s a technology that allows charging over (very) short distances without cables.

How does wireless charging work?

Generally speaking, once compatibility and energy requirement has been calculated, the charging through induction begins. During charging the sender and receiver remain in contact and switch into standby mode as soon as the battery is fully charged. 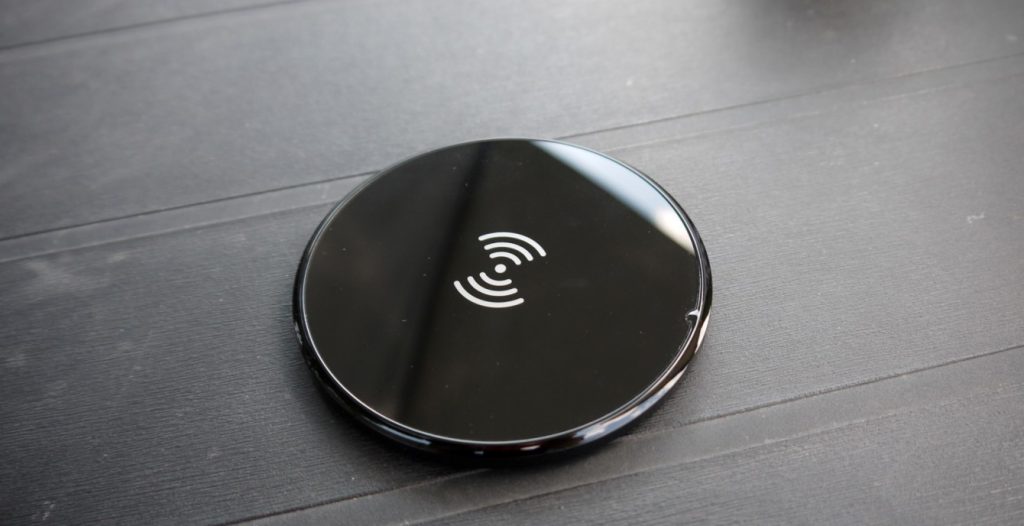 There are a number of benefits for using wireless charging, perhaps the most advantageous one being convenience. That, with an added feeling of superiority, when you casually place your smartphone on a charging mat and think of your friends still using them dated cables.

Another advantage would be that smartphones and chargers from different manufacturers are compatible with many (if not most) wireless charging docks. The only requirement is that both parts – the sender and the receiver – fulfil the specifications.

It’s quicker and easier, as you don’t have to plug and unplug each time – you just place your device on top of your wireless charging pad and voila!

Slow performance. One of the reasons that wireless charging has not been fully integrated is that it can still be slower and less efficient than a traditional charger. Having said this, it is important to mention that this factor is technology-dependent.

In addition, the heat generated in certain types of wireless charging technologies is generally higher in comparison with the conventional way of charging.

Though the signal transmitted between your smartphone and the charging station is wireless, it is still necessary to plug the charging station to the wall. Therefore, devices currently available on the market are not portable, and therefore do not allow you to charge ‘on-the-go.’ 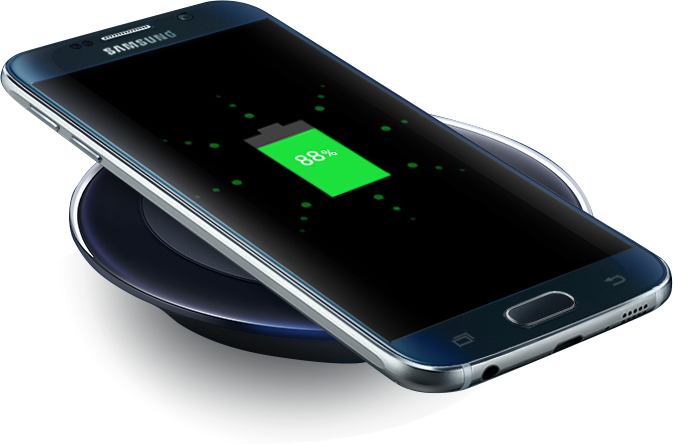 Do I need an adapter?

If your phone appears here, you need the accessory linked and a wireless charging pad.

So there we have it, although wireless charging sounds and looks and seems like a good idea, it’s still way off what we would expect of it. While we’re interested to see how wireless charging methods grow and diversify in the future, we can’t help but wonder how consumers will respond to the limitations present in current designs…

Be sure to head to our website now to view our full range of the best wireless chargers for your compatible device.