Whatever your feelings about the tactics of the Extinction Rebellion protesters, the events of the past few months have certainly brought home the urgency of the climate change situation to the general public.  Yet despite that, according to a BBC survey, only one in four drivers would consider buying an electric car in the next five years.  And there you have it, even when faced with the prospect of global annihilation, most of us are still motivated by short term financial prosperity and personal convenience.  If we are expecting consumer choice to lead our automotive industries in the direction of silent roads, filled with electric vehicles, then we are going to be waiting a long time.  And time is a resource which is fast running out.

As part of its clean air strategy, the government has pledged to end the sale of all new petrol and diesel cars and vans by 2040.  A pledge for twenty years hence is one thing, making sure that the pledge can be enacted is another. Imagine if all the nation’s cars were magically converted into electric vehicles.  Imagine the volume of additional electricity that we would have to produce in order to run them, imagine the quantity of lithium, cobalt and manganese required to make the batteries. Switching to electric cars is a massive challenge and it is one that the government is failing to meet.  In fact, the government has actually reduced its subsidies for buying green vehicles. 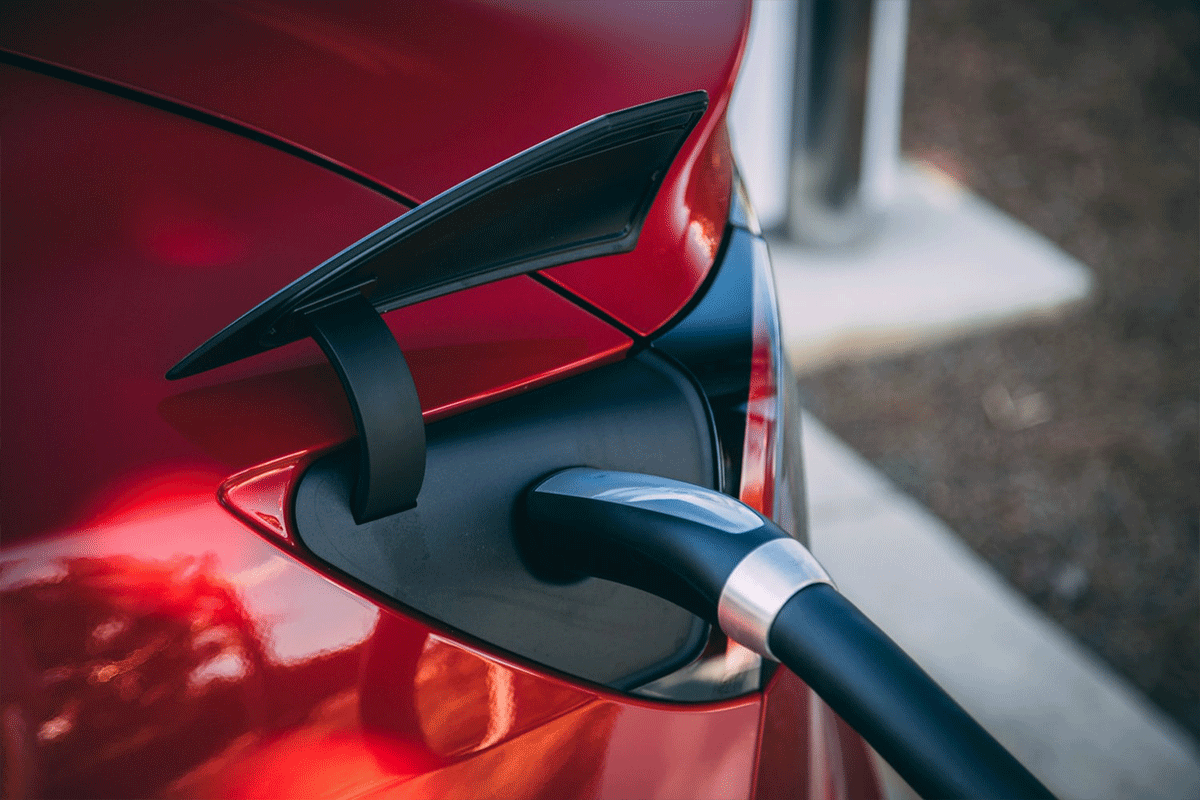 Sales of electric cars rose to 1,517 in April 2019, an increase of 588 on the same month last year.  It would be nice to say that this is encouraging, it’s not, it represents less than 1% of total vehicle sales for the month.  It’s not difficult to understand why the public is reluctant to buy electric cars. They are expensive for one thing, yes, they are getting cheaper but unless you are fabulously wealthy, what’s the incentive to buy technology that will be outdated within the year.  The problem is, if we all wait until the technology is cheap and much more sophisticated, it will be too late. The lack of electric car charging points and the time required to charge a vehicle is another significant disincentive. There are currently 25,000 charging points in the UK and whilst the government makes encouraging noises there is nothing like a clear strategy to ensure that we will have an adequate number of charging points ready in time for the phasing out of conventional vehicles. 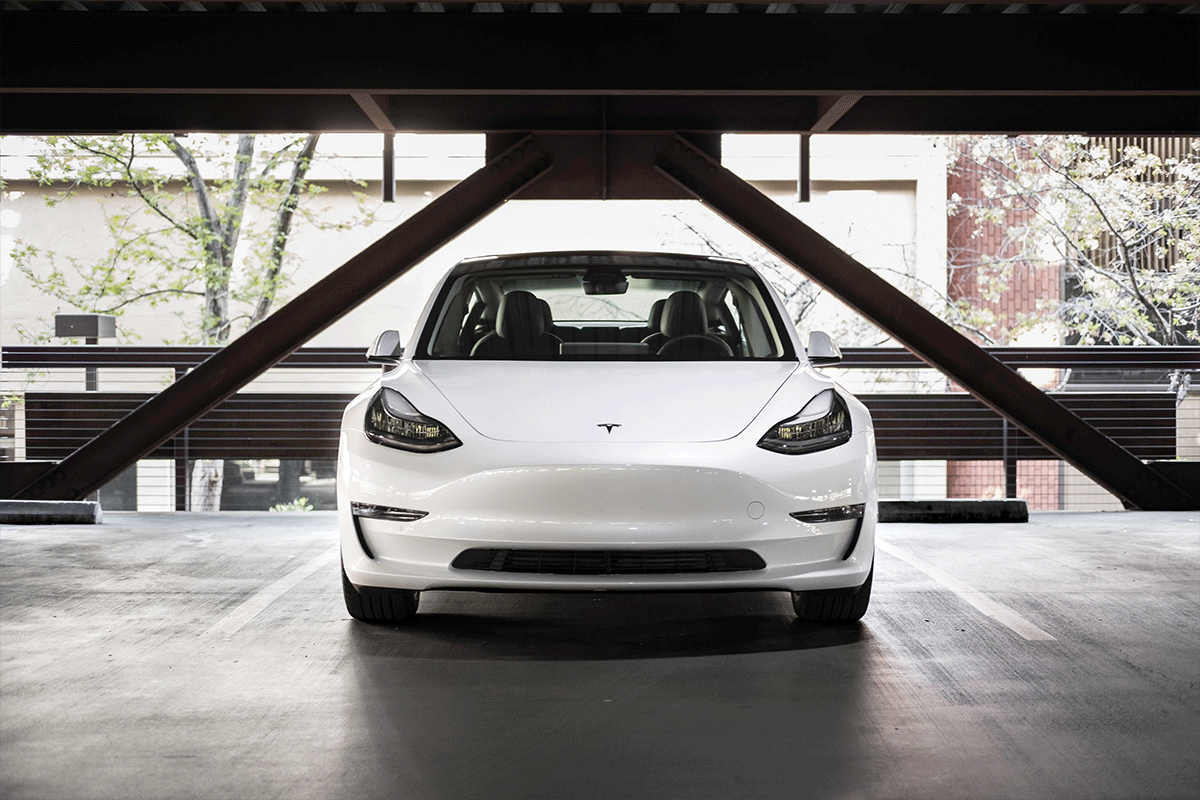 There are of course a few small perks to owning an electric vehicle: you don’t have to buy expensive diesel or petrol, you don’t pay road tax, you are exempt from congestion charges and your vehicle is much less likely to be stolen.  You might reasonably expect that your insurance will be cheaper than for a conventional vehicle, but it might not be. Insurance costs for electric vehicles differ considerably from provider to provider, so it’s best to compare before you settle on a policy.  There is still considerable caution amongst insurance providers because of the lack of historical data about the cost of repair.  The technology will certainly get better and running an electric car will become more convenient but whether this will happen fast enough is an entirely different matter.

Looking for gadgets to complement your next road trip? Then be sure to head to our website now to find the best accessories for your car.

10 Reasons Why Figma Is the Ultimate Design Tool

The Most Important Features of iOS 13