What’s in your bag? Richard Wainwright

Reporting on human rights and social justice is not something you do unless you believe passionately, that you can change lives for the better.

Richard Wainwright is a photojournalist that has been changing lives for over 15 years, documenting the plight of some of the most vulnerable people in some of the poorest countries such as “Girl’s Education” in Afghanistan, “Female Entrepreneurs” in Bangladesh, “By Election” in Burma and “Growing Pains” in South Sudan to name a few.

An award winning photographer, Richard started working with NGO’s at the start of his photojournalism career as a means of gaining access to difficult and remote story locations. “Most of my assignments now are working directly with aid agencies, reporting on their programmes and advocacy campaigns.” It is a task that, at times, sees him living out of his suitcase more than he lives at home in Perth, Australia!

He continues to be motivated by working with NGO’s “You get to see, in a small way, how your photography and video contributes in having a positive impact on the lives of others.”

It is worth noting that not only is Richard a successful photographer working with NGO’s he has built a world-class reputation working as an editorial photographer. His work has been published in most of the world’s major publications such as Time Magazine, New York Times, The Guardian and The Australian. You can see more of Richard’s editorial work here.

If you would like to see more of Richard’s work you can visit the link below.
Richard Wainwright Photojournalist

What’s In Your Bag?

Moving on to Richard’s equipment he says “I’ve always been a Canon man so when the Canon 5D MKII came out I started experimenting with video. It’s now become an integral part of my assignment work and these days it’s rare to be asked just to shoot stills.” Richard continues, “Filming and photographing simultaneously is challenging but the results you can get can be very rewarding and I love the fact the subjects get to tell their stories in their own voice.”

When you consider the quality of Richard’s films and photographs it is surprising to see the lack of gear he takes with him on his projects. For those of you considering getting into the industry, it is a great example that you do not need every piece of kit going to produce high-quality work. 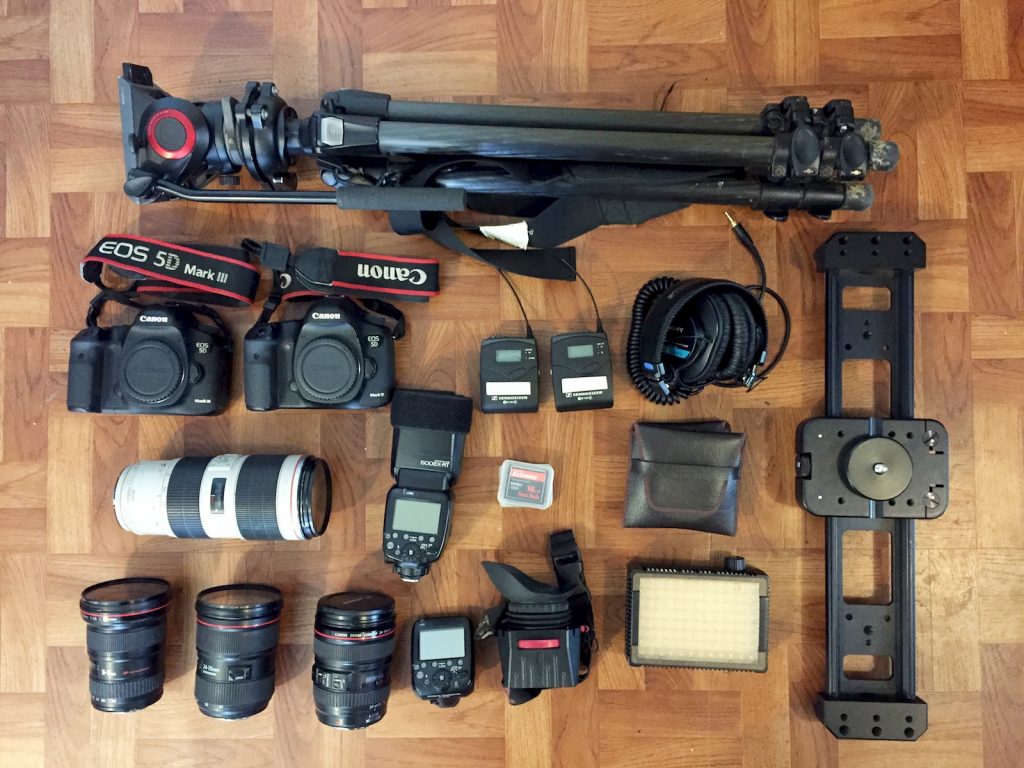 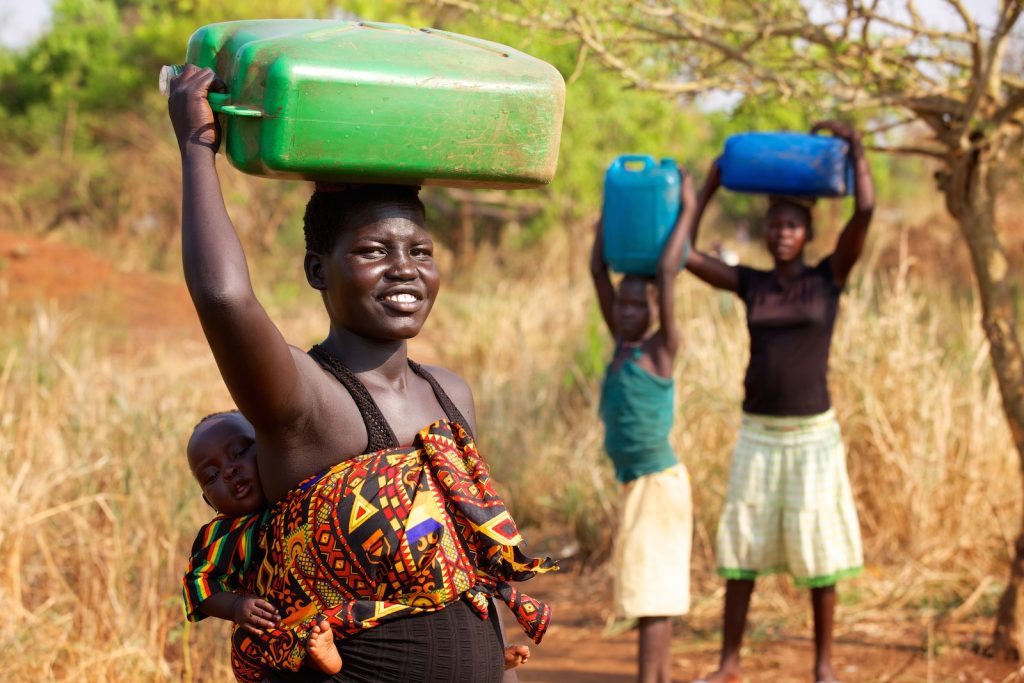 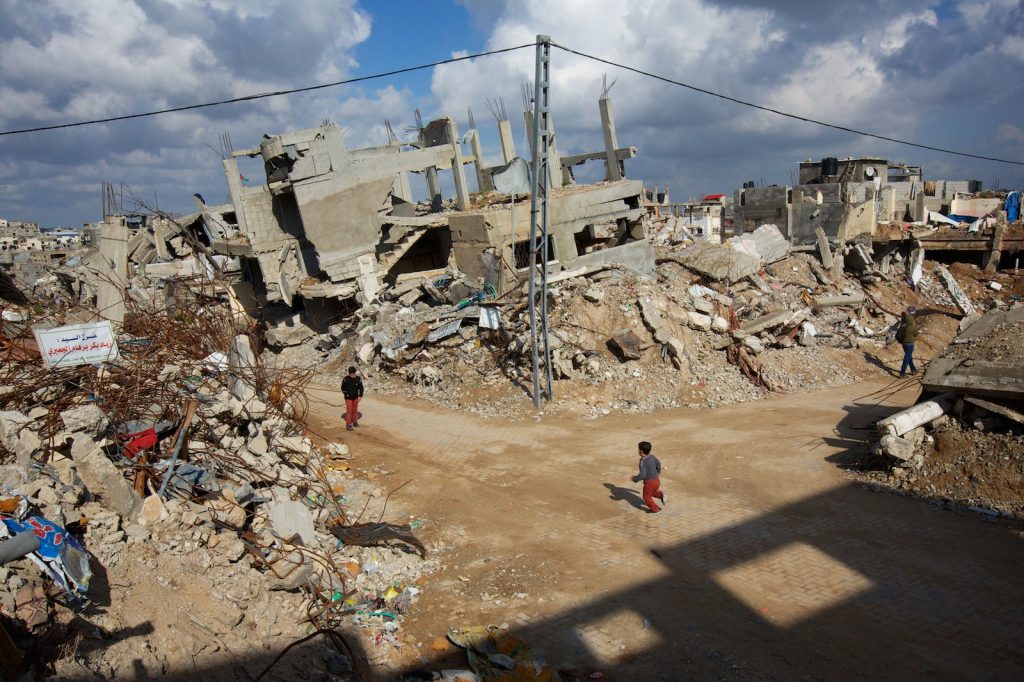 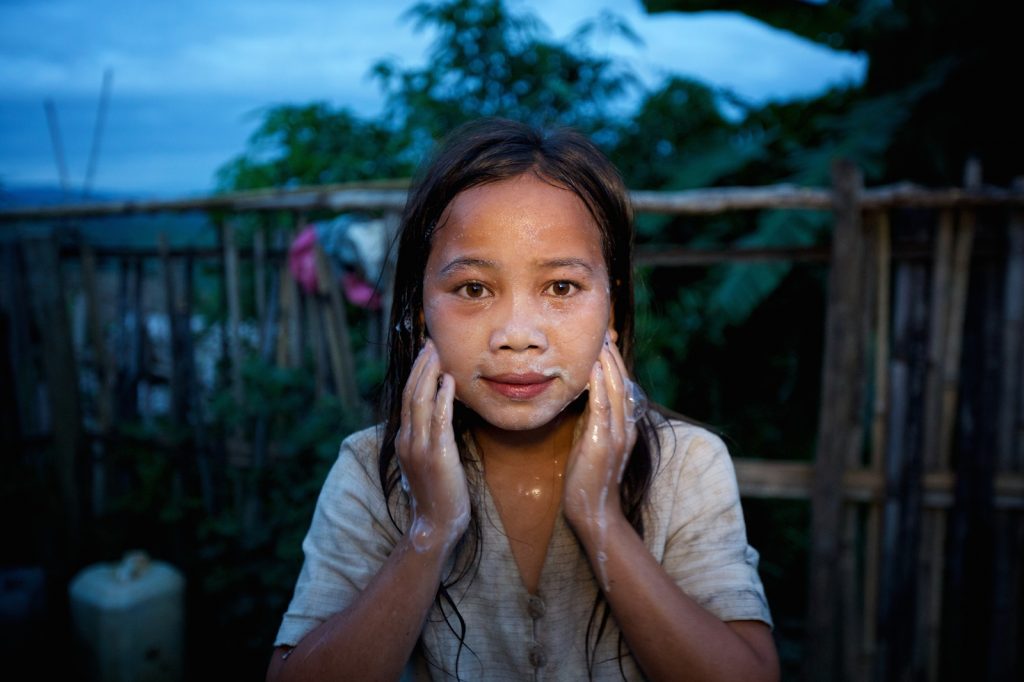 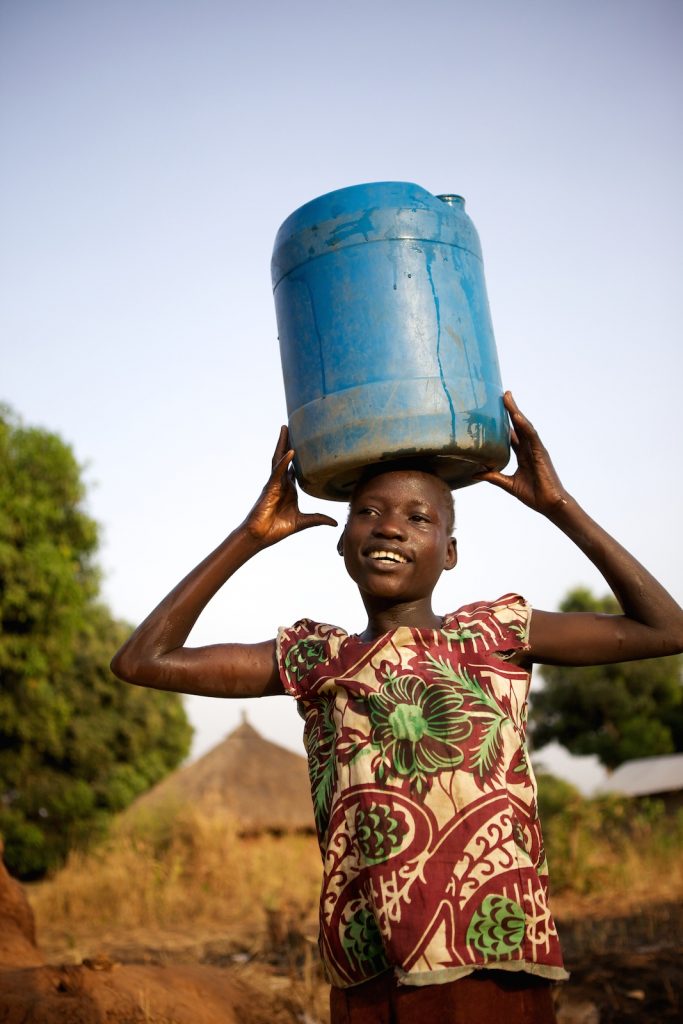 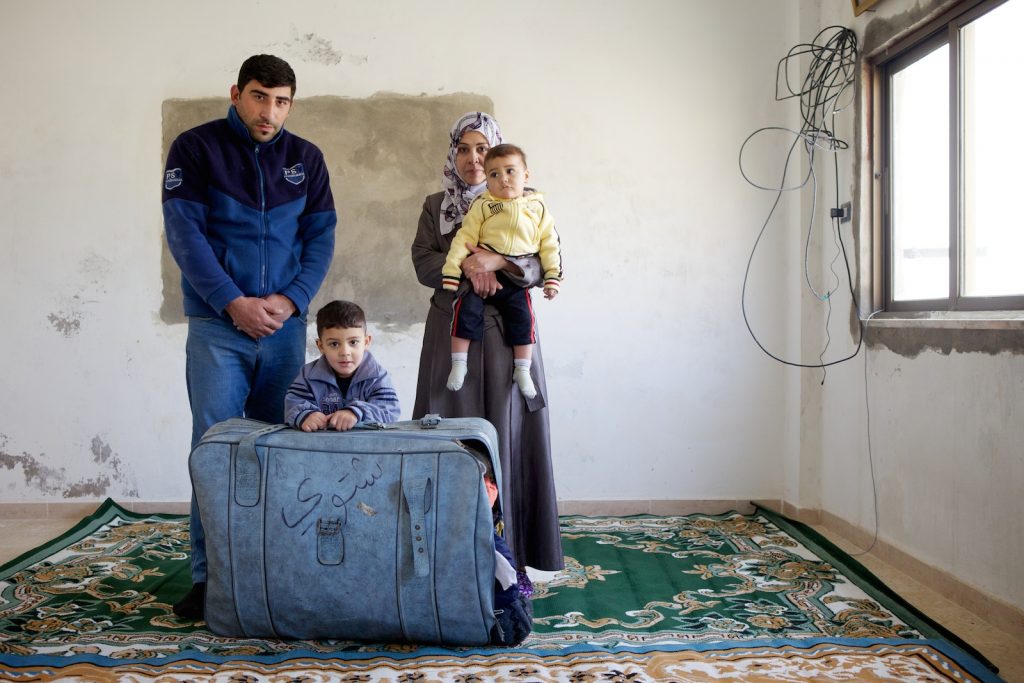 What Is the Difference Between HDD and SSD?

The Art of Panning by Jamie Price