Initially designed for education, the Raspberry Pi is a credit-card sized computer that plugs into a computer monitor or TV.

Wondering what is a Raspberry Pi? Then don’t worry, you’ve come to the right place. The Raspberry Pi is a palm-sized device that allows individuals of all ages to explore computing. As a highly-capable little device, the Raspberry Pi is able to do everything you would expect a desktop computer to do, but for a fraction of the cost and size of your typical computer. From browsing the internet to building a retro gaming console, this device has nearly an endless amount of uses. Carry on reading to find out more about the Raspberry Pi.

History of the Raspberry Pi:

Originally, the Raspberry Pi was developed for educational purposes by the Raspberry Pi Foundation – a UK-based charity set up to put the ‘power of computing and digital making into the hands of people all over the world.’

Formed in 2008, the charity is made up of a group of academics and technicians wanting to encourage people to explore basic programming, solve problems, and find a platform to express themselves with creatively. They had concerns about the drop in interest of computer sciences amongst students. Thus, the team wanted to think up a solution that would encourage children and make computing more accessible for everyone – along came a low-cost computer as a result. 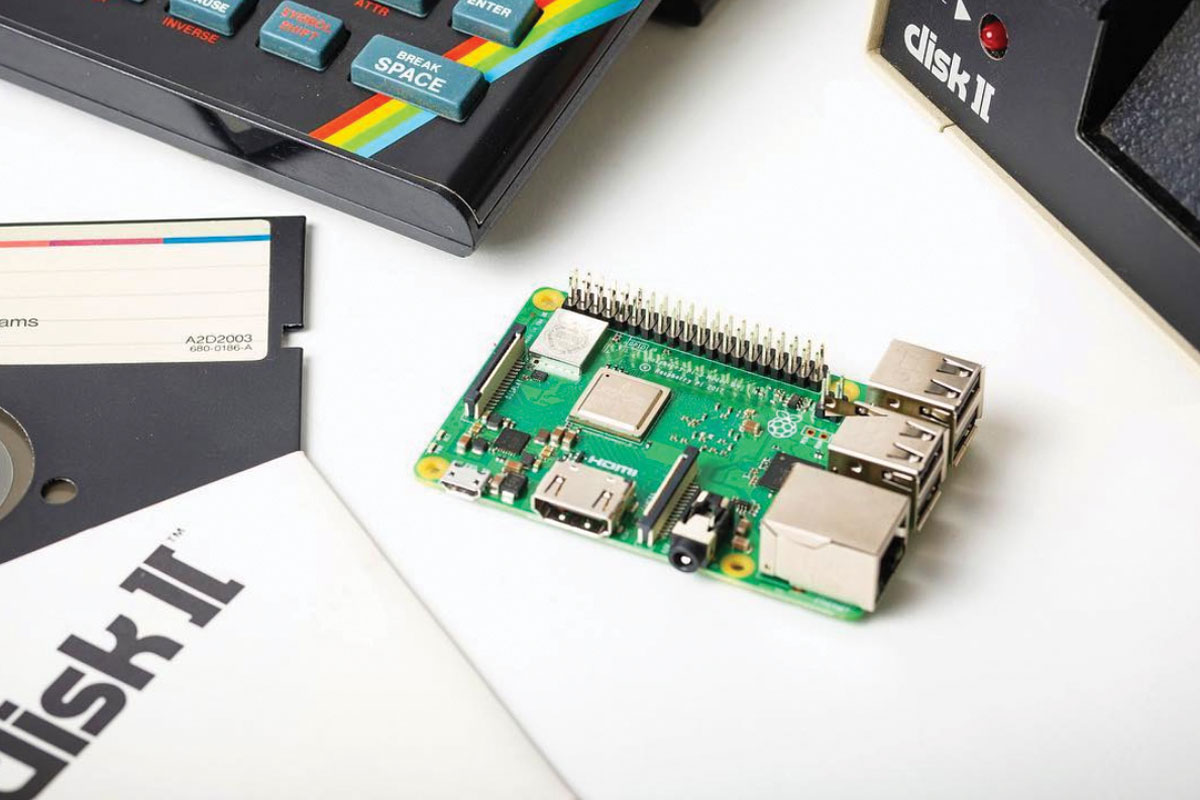 The concept of the Raspberry Pi also sparked interest outside of the academic community and quickly caught the attention of hobbyists, engineers, tinkers and tech enthusiasts. Just last year, the device became the third-best-selling general purpose computer of all time.

Check out a short video on ‘What is a Raspberry Pi?’ below:

Why is it called Raspberry Pi?

Raspberry Pi stems from early computer companies being named after a fruit. The likes of Apple, Apricot Computers and Tangerine Computer Systems all inspired the title; Raspberry. The following half of the name pays recognition to the foundation’s initial idea for Python programming to be the only language run on a small computer.

What does the Raspberry Pi do?

The Raspberry Pi can pretty much do anything you want it too and can perform a diverse number of things. As it was designed to run simple programmes, these simple programmes can then be created to perform an almost endless range of tasks.

It’s great for the type of projects that you require a computer but don’t need a lot of power, want to keep it low-cost or need to save on storage space. We have outlined some fun things that the Raspberry Pi can be used for:

Looking for inspiration? Check out CNET’s article for 25 fun things to do with a Raspberry Pi – here.

What are the different types of Raspberry Pi?

If you are not familiar with Raspberry Pi, it can be quite difficult understanding what types of models there are. Essentially, the Raspberry Pi is one of the numerous devices. To make it easier, the team over at Raspberry Pi have created a chart comparing the different models currently available: 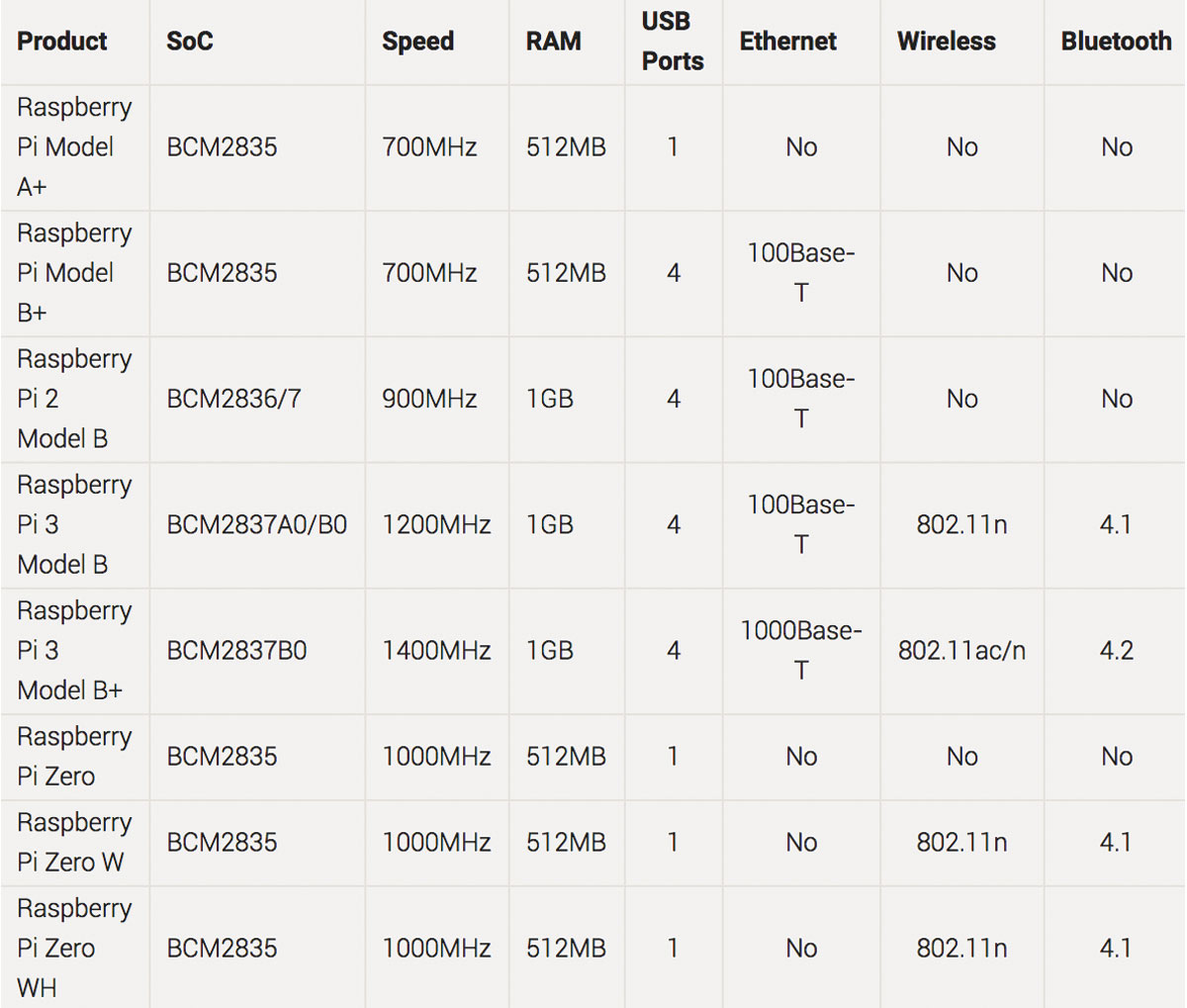 Why choose a Raspberry Pi?

The Raspberry Pi has so many uses, there’s a project for everyone at any ability. Whether you are wanting to learn the basics of computing or are a keen tech enthusiast wanting to build a moving robot, the possibilities are endless.

So to answer the question what is a Raspberry Pi? Well, it’s technically whatever you want it to be. Check out the Raspberry Pi website to gain any tips and inspiration for your next Raspberry Pi project.

If you are looking for the best memory cards and accessories for the Rasberry Pi, be sure to head to our website now.

What Is the Qi Wireless Charging Standard?