It’s not easy to predict the trends of the future, but that didn’t stop some of the great minds of past centuries from having a go. Naturally, not all of these predictions came to fruition, and some of them seem quite odd today! We’ve put together a list of our favourite and most creative technology predictions, so you can compare them to the modern technological world.

Everything made of steel 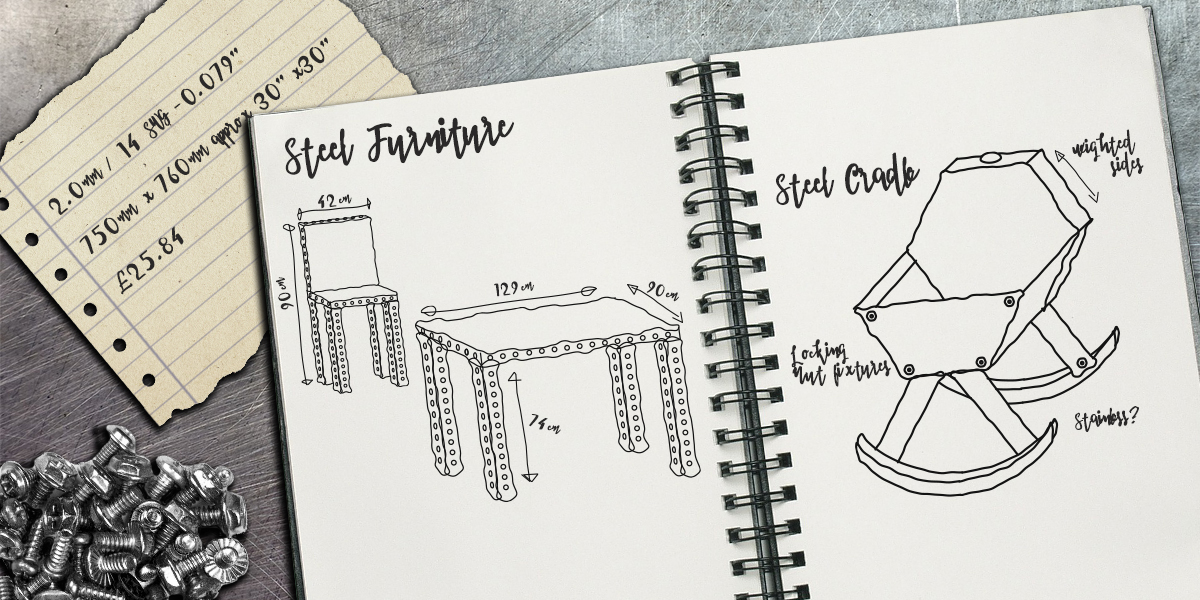 Technology Prediction – Everything made of steel

Can you imagine if all the furniture in your house was made out of steel? Well, that was Thomas Edison’s vision. The man often described as America’s greatest inventor predicted that by the 21st century, houses would be furnished with steel from the basement to attic. He said:

“The baby of the 21st century will be rocked in a steel cradle; his father will sit in a steel chair at a steel dining table, and his mother’s boudoir will be sumptuously equipped with steel furnishings.”

We’re not sure why he came to this odd, uncomfortable-sounding conclusion, but Edison certainly based this theory on the decline of gold at the time:

“Gold has even now but a few years to live. The day is near when bars of it will be as common and as cheap as bars of iron and blocks of steel. Before long, it will be an easy matter to convert a truckload of iron bars into as many bars of virgin gold.” 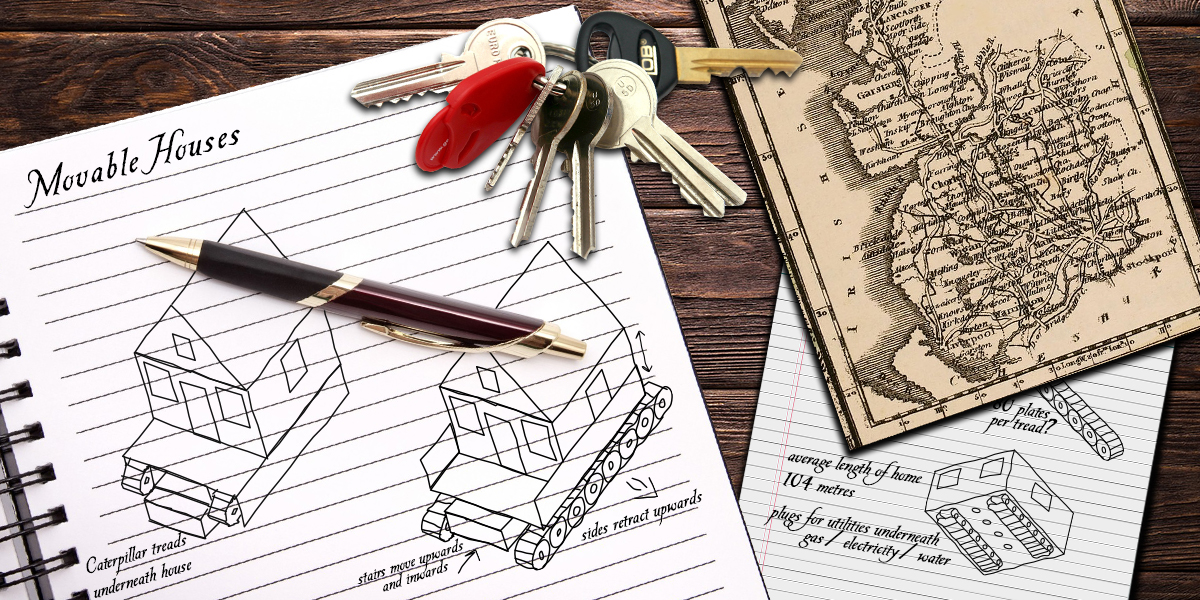 This adventurous prediction comes from science writer Arthur C Clarke. Speaking in 1966, his theory was that, come 2001, houses could be moved when their owners felt it necessary. He also predicted that using movable houses, whole communities could migrate south during the winter, just like geese do. He said:

“Given a compact power source, the house of the future would have no roots tying it to the ground. Gone would be water pipes, drains, power lines; the autonomous home could therefore move, or be moved to anywhere on Earth at the owner’s whim.”

We’ve got to admit, this one would be pretty useful, but sadly Clarke didn’t get his timings quite right and we might be waiting a bit longer before we can move our houses to the tropics when things get a bit cold and miserable over here!

Everyone will travel by horse 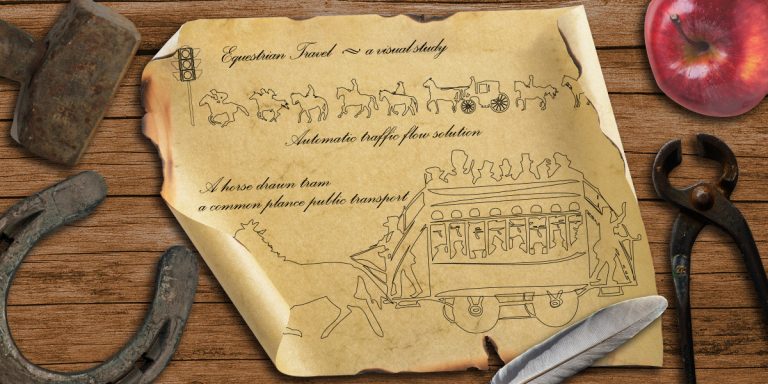 Technology Predictions – Everyone will travel by horse

Believe it or not, in the early 1900s, not everyone thought that the invention of the car held water. The President of the Michigan Savings Company in 1903 scoffed at the idea, claiming that “the horse is here to stay, but the automobile is only a novelty – a fad”. This prediction came about when he was advising Horace Rackham, Henry Ford’s lawyer, not to invest in the Ford Motor Company.

Well, horses certainly haven’t gone anywhere, but it’s safe to say cars are a much more reliable method of getting from A to B and have proved themselves more than just a craze! 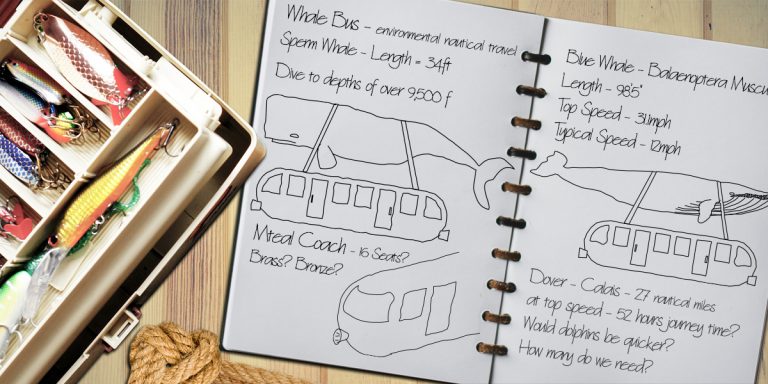 Yep, you read that right. French artist Jean-Marc Côté and his collaborators were convinced that, by the year 2000, humans wouldn’t be limited to land and would have colonised both sea and sky. One of his more interesting predictions was that we’d have recruited the sea’s largest and most majestic creatures to use as public transport!

That’s right, Jean-Marc Côté thought that by now, we’d all be riding around buses attached to whales. A series of postcards he created between 1899 and 1910 portrayed other wacky predictions, such as people riding around on giant seahorses, houses on wheels and underwater croquet. 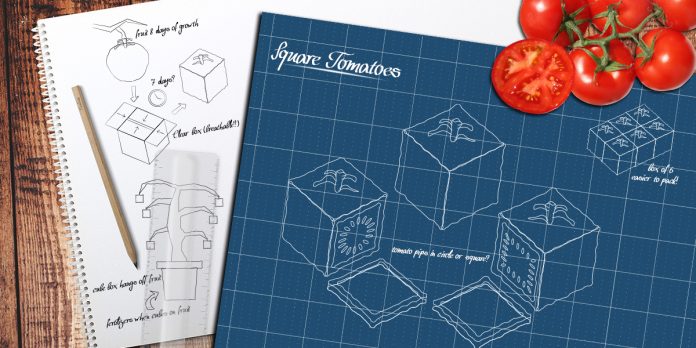 This bizarre prediction regarding the humble kitchen staple stemmed from the mechanisation of agriculture in the mid-20th century. Deere and Co.’s Research and Development Chief said:

“Another phenomenon in the not-too-distant-future is square tomatoes.”

He reasoned that straight-edged tomatoes would be easier to package by machine, and would fit better in sandwiches. 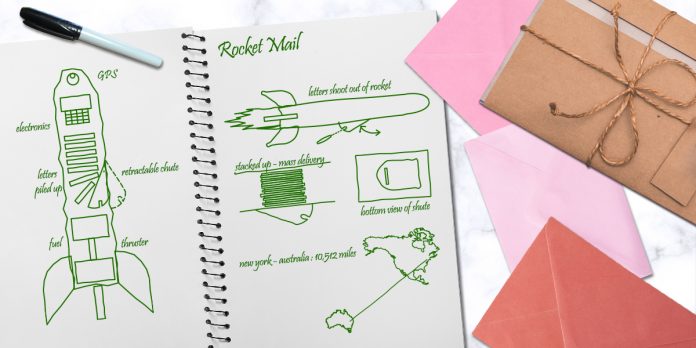 In 1959, there was an interesting prediction about how we should be receiving our mail. US Postmaster General Arthur Summerfield suggested that, before man reached the Moon, mail would be delivered in mere hours from one country to another country via missile. “We are on the threshold of rocket mail,” he boldly proclaimed.

This sounds like a cool idea and express mail has come a long way, but sadly we haven’t reached the dizzy heights of rocket mail just yet! 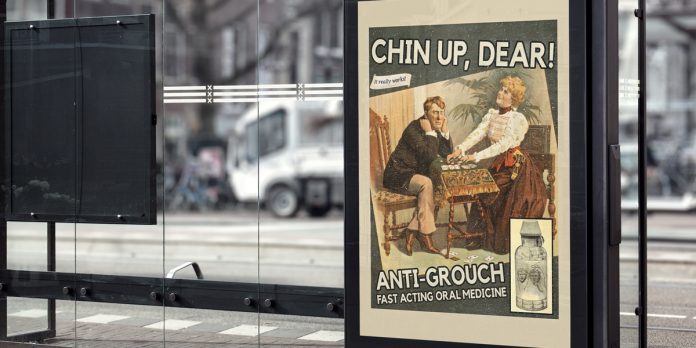 Get ready for this one. In 1966, the RAND Corp. claimed that spouses would be able to secretly control each other’s moods via “anti-grouch pills”. The prediction was that if you were in a particularly grumpy mood, your partner could nip to the local drugstore and buy some anti-grouch pills, which could then be slipped into your cup of tea or coffee for instant mood-lifting.

It’s true that we’ve seen some major advances in psychiatric medication over the past half-century, but as for instant mind-control, we think it’s probably best to offer a glass of wine or run them a nice bath instead.

What Is ZigBee and Why Is It Important For Your Smart Home?