With the coronavirus pandemic resulting in more and more of us being asked to work from home, it’s important to set up a productive home office to help with remote work. If you have a laptop or computer that is running slow or out of space, it can be very frustrating and slow you down when you are trying to get on with work. Before purchasing a new computer, you may want to consider boosting the performance of your existing system by upgrading to a solid-state drive.

From helping to boot your PC at a quicker rate to pages loading noticeably faster, solid-state drives can help you to recapture time so you are able to work more productively whilst at home.

What is an SSD?

A solid-state drive, also known as an SSD, is a storage device that uses flash memory to deliver superior performance and durability. Unlike a traditional hard drive (HDD), SSDs have no moving parts, which makes them a more durable solution that runs cooler and uses less energy. HDDs use spinning disk platters to access information – these small moving parts mean it’s easier for important data to be lost. SSD Drives, on the other hand, store and access data using flash memory chips, similar to a smartphone or USB flash drive. Because they have no moving parts, SSDs can access information at high speed, resulting in users being able to boot systems, switch between tasks, and launch apps much faster than with an HDD.

Traditionally, SSDs have been more expensive than HDDs. However, as prices come down, SSDs are now closing the gap between themselves and HDDs. The drop in price has led to more people changing from a traditional hard disk drive to a reliable solid-state drive. 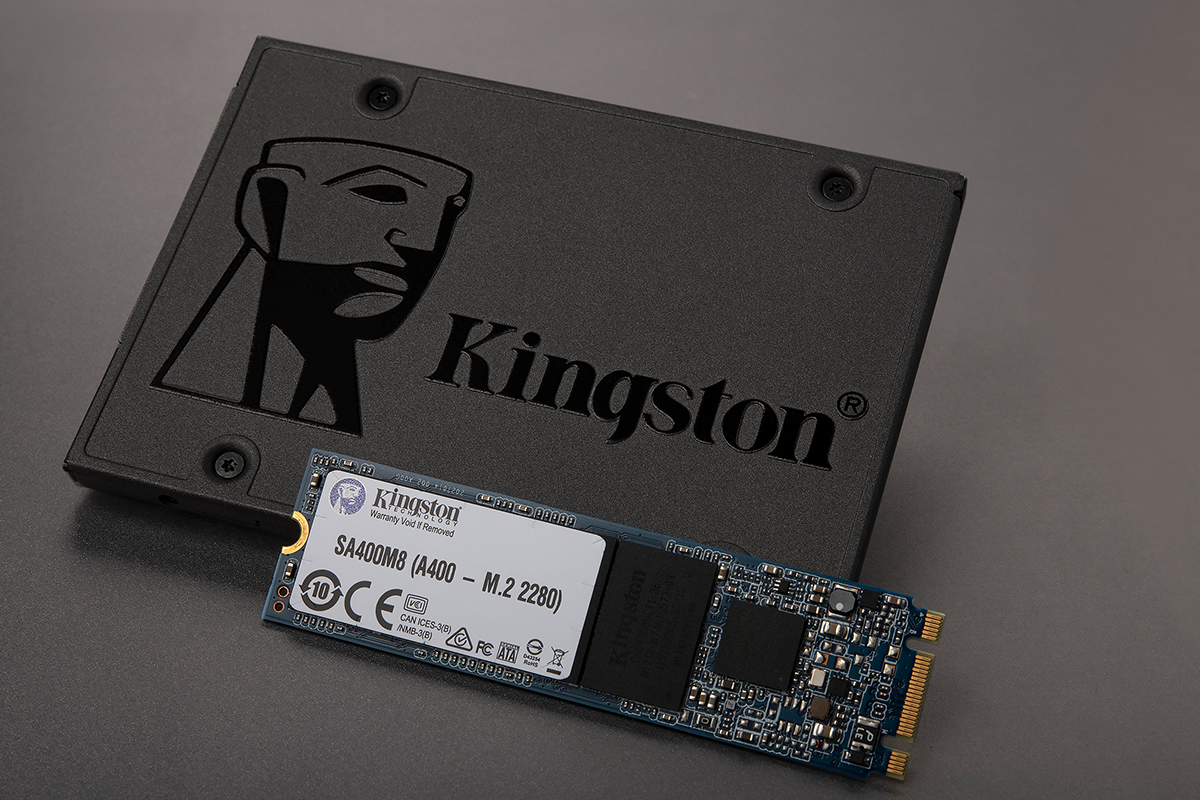 Improve your remote-work capabilities with an SSD

If your computer is lagging behind and a new one isn’t in your budget, consider upgrading your setup by adding a solid-state drive. You can easily add speed to an old desktop PC or laptop by upgrading from a hard disk drive to a Kington SSD. Upgrading to a reliable SSD will help even a decade-old laptop run like new. Kingston’s fast and reliable SSDs are also a great choice for new PC builds, servers and system builders.

What benefits can I expect when upgrading to an SSD?

SSDs can help you work more efficiently, create graphics at speed, and load work-based applications quicker, without the frustrations of slow performance. So, what benefits can you expect when you upgrade to a solid-state drive? Here are several reasons as to why you should consider an SSD.

SSDs can access and save your data much faster than an HDD, allowing for an improvement in the performance of your system when installed. An SSD has access speeds of 35 to 100 microseconds, which delivers up to 100 times the performance of HDDs. This increase in performance results in faster boot times, quicker file transfers, faster application loading times, and better overall system responsiveness.

Typically speaking, SSDs offer a longer lifespan as they are more reliable and durable than HDDs. As they don’t contain any moving parts, they are generally more resistant to shock and general wear. For example, if you were to accidentally drop your laptop and it had an SSD installed, the screen of your laptop would most likely break before the solid-state drive. This also makes SSDs a great choice for portable, external drives, which may be liable to more rigorous use and handling, because they can survive bumps and shocks better than hard drives can.

Although storage capacities in SSDs are generally less than that of HDDs, the capacity for SSDs is growing exponentially. Most solid-state consumer drives can now vary between 120GB to 4TB capacities. While on the contrary, consumer HDDs can range from 250GB to 18TB. Although HDDs may come out on top in regards to capacity, as SSDs drop in cost, this will become less of a differentiating factor. Currently, SSDs are more affordable than ever before.

In addition to the increasing storage capacity of SSDs, they also draw less power and require less cooling, since SSDs don’t use as much energy and dissipate less heat than HDD. Heat can have a negative impact on the performance of your computer, so a quieter and cooler system is beneficial. 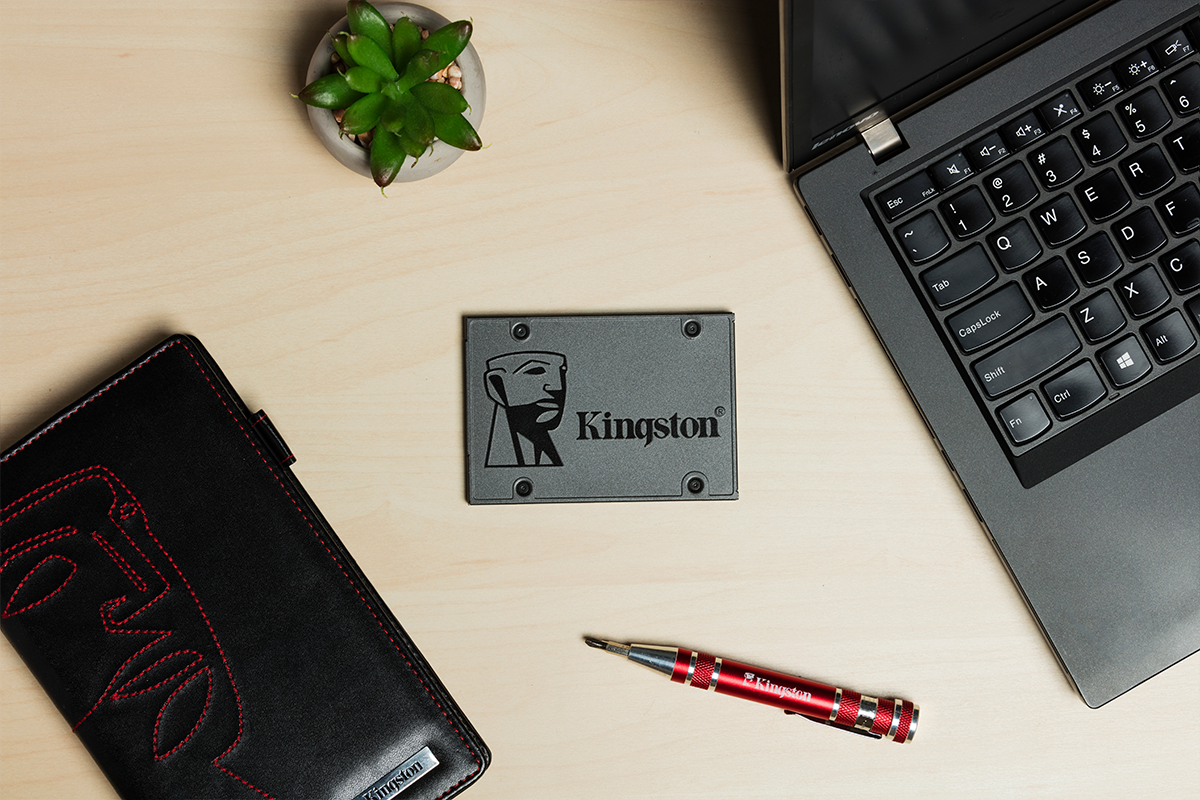 If you are looking for an SSD which will improve your working from home setup, you might want to consider Kingston’s A400. The Kingston A400 solid-state drive will dramatically improve the responsiveness of your existing system with incredible boot, loading and transfer times compared to hard drives. Powered by a latest-gen controller for read and write speeds of up to 500MB/s and 450MB/s, this SSD is an incredible 10x faster than a traditional hard drive for higher performance, ultra-responsive multi-tasking and an overall faster system. It’s shock and vibration resistance makes it ideal for notebooks and other mobile computing devices.

The Kingston A400 SSD is available in multiple drive form factors and capacities from 120GB to 1.92TB to give you all the space you need for applications, videos, photos and other important data, whilst working from home.

Want to upgrade your setup at home? Head to our website now to view our full range of Kingston SSD Drives.

How to Take Photos at Christmas 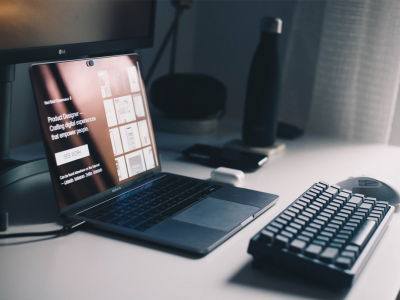 How to Secure Your Webcam 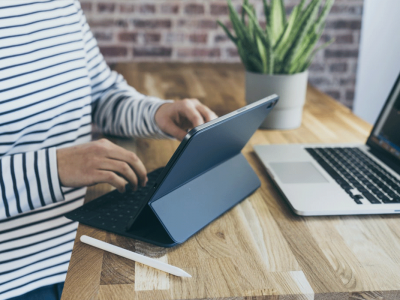 Device Security in 2019: What You Need to Know 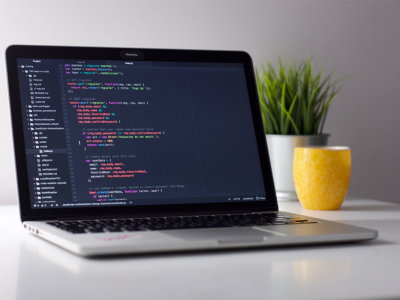 Is AI Going to Replace Programmers in the Future?