UK operator Three has announced that 5G mobile data will be so reliable that most homes will be able to fully ditch home broadband connections.

According to the BBC, Three’s UK chief executive, Dave Dyson, claimed that there would be enough capacity on 5G to cope with demand and as a result save households money by stopping their contracts for fixed-lines.

Dyson stated that 5G will be able to offer a good enough alternative to home broadband:

“Maybe not for the whole country, but certainly a significant majority of the country, I strongly believe 5G can offer a good enough home broadband experience for people to effectively ditch their copper [or fibre] connection,” said David Dyson, Three UK’s chief executive.

Dyson forecasts that consumers will use as much as 13 more times of mobile data in 2025. This can be supported by the communications company, Ofcom. The company predicted that by 2025 mobile data traffic will fall between 12 and 47 times greater than levels recorded in 2014. 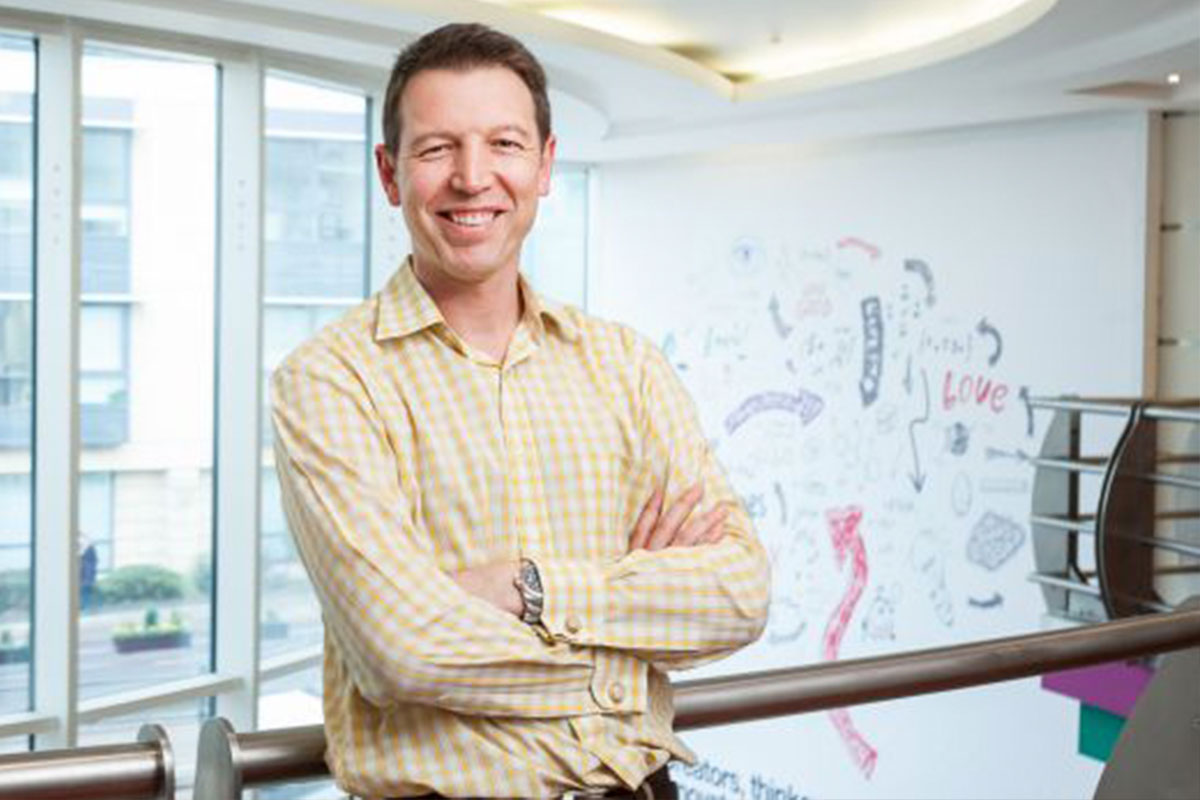 Three has announced that it has plans to invest £2 billion, claiming that they intend to launch its first 5G services in the UK as early as the middle of 2019.

This announcement coincides with the news that BT’s mobile division EE, has turned on a total of nine sites in London trialling 5G.

In addition to these announcements, Vodafone and Telefonica-owned O2 have disclosed that they plan to launch their own 5G services in the near future.

In theory, it is possible for 5G services to offer download speeds of up to 10 gigabits per second or possibly even 20Gbps. However, these speeds are unlikely to be achieved for a good few years as of yet.

UK networks are under a lot of pressure to assure the public of the need to upgrade, as currently, most phones are not actually capable enough of pushing 4G service speeds to their limits. As part of their announcement, Three is making the pitch that 5G can actually provide a “genuine alternative” to home broadband services.

However, Andrew Ferguson, from Thinkbroadband, has stated that it is still uncertain how reliable it will actually be:

“Stability is important for video streaming at HD and Ultra HD quality levels, and paramount for the gaming community.”

“Full-fibre services are going to beat 5G as you have a connection as stable as the one that will be feeding the mobile masts and thus the variables of signal strength dropping due to a bus passing the home are avoided.”

Three are making the case that 5G services will act as a more cost-effective alternative to implement than laying ‘full-fibre’ connections to homes within the UK. The government is currently following a target to provide full-fibre to the whole of the UK by 2033.

The chief executive of Three has disclosed that the cost involved with full-fibre connections will make 5G a more appealing choice:

“It’s much cheaper and quicker to provide that connectivity via a wireless connection.”

As we are yet to have the option of 5G, be sure to visit our website now to purchase Three 3G and 4G SIM Data packs. 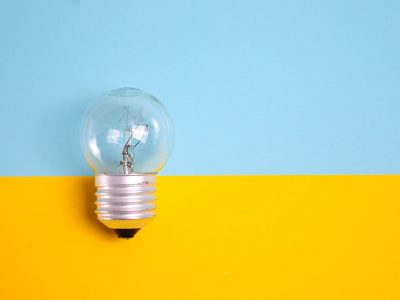 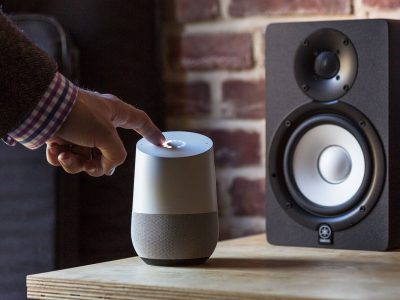