The future of Micro SD

In order to make predictions about the future of Micro SD, let us first take a quick look at its past.

Data storage solutions have evolved enormously since the beginning of the technological era. Micro SD cards, which are the world’s smallest flash memory storage format, were first introduced in 2005 by SanDisk. At the size of a fingernail, they quickly became the most popular form factor for mobile devices. Back then the new format was sold in sizes of 32, 64 and 128MB.

Ten years later, and in 2015 SanDisk announced the world’s largest capacity Micro SD of 200GB. It demonstrated more than a 1500-fold increase in storage density and also a massive improvement on the card speed. To enable this amount of storage capacity on a Micro SD card, SanDisk developed a proprietary technique that allows for 16 memory die to be vertically stacked, each shaved to be thinner than a strand of hair. This performance makes us believe that the 256GB Micro SD and 512GB Micro SD cards are not far from becoming a reality. 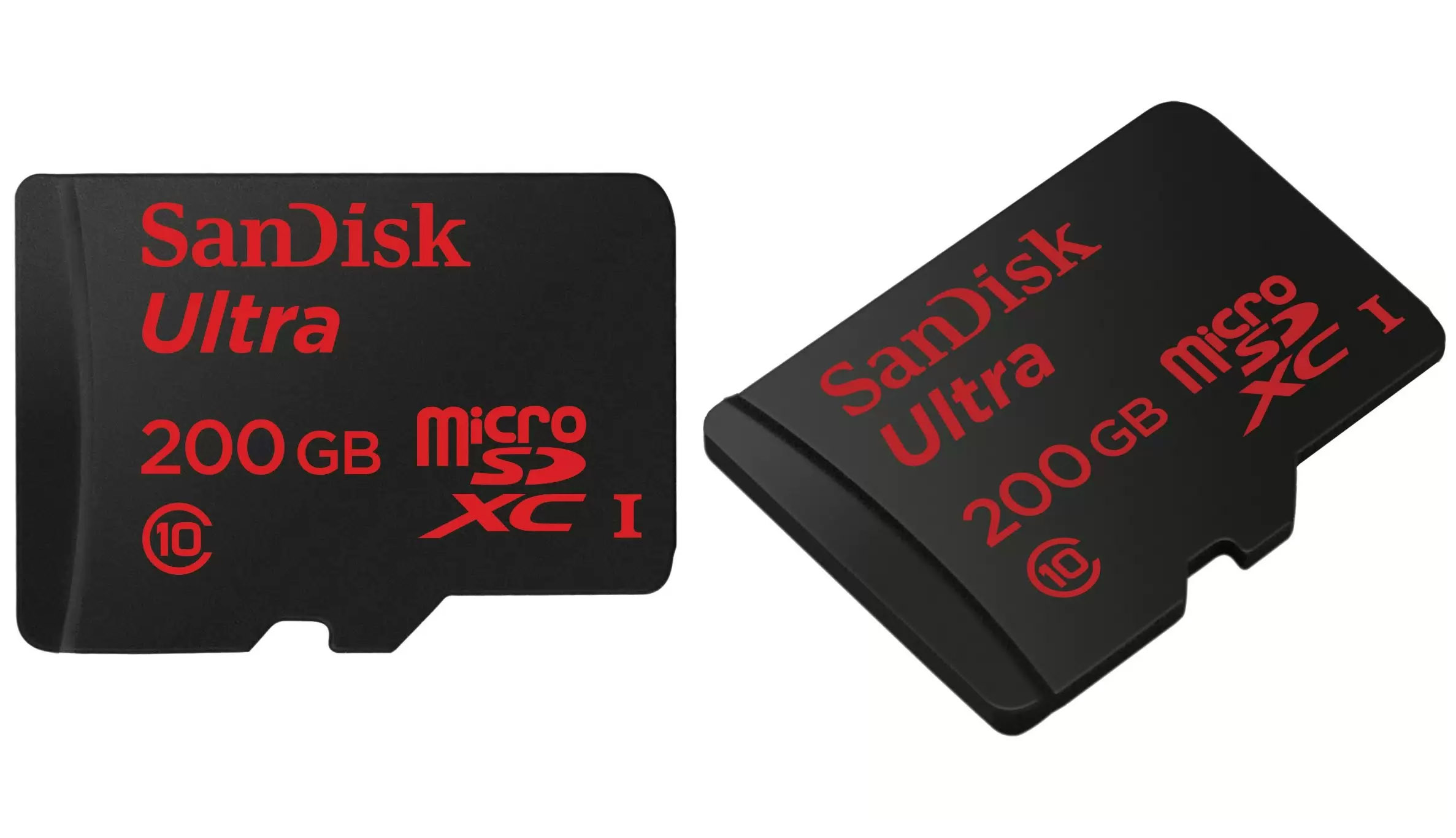 If the storage capacity of the Micro SD increases exponentially, the opposite happens to its price. The older cards are getting more affordable as the performance and capacity of the new ones grows. This is very convenient for consumers and at the moment there is still a high demand for Micro SD cards. But how are things going to look in the future? Will Micro SD still be relevant?

As mentioned in the beginning of the article, the biggest factor that drove the success of Micro SD was the mobile device market. But now many manufacturers prefer to omit the Micro SD slot in favour of offering the same phone model in a range of different storage capacities. It seems that this decision is mostly driven by profit since generally you’ll have to pay an additional $100 for a storage upgrade (while a Micro SD of the same capacity will cost you a quarter of that price). Other reasons for removing Micro SD slots involve design aesthetics, usability (you don’t have to decide where each file goes), the emergence of Cloud services and the unpredictable behaviour of memory cards that might lead to file loss. 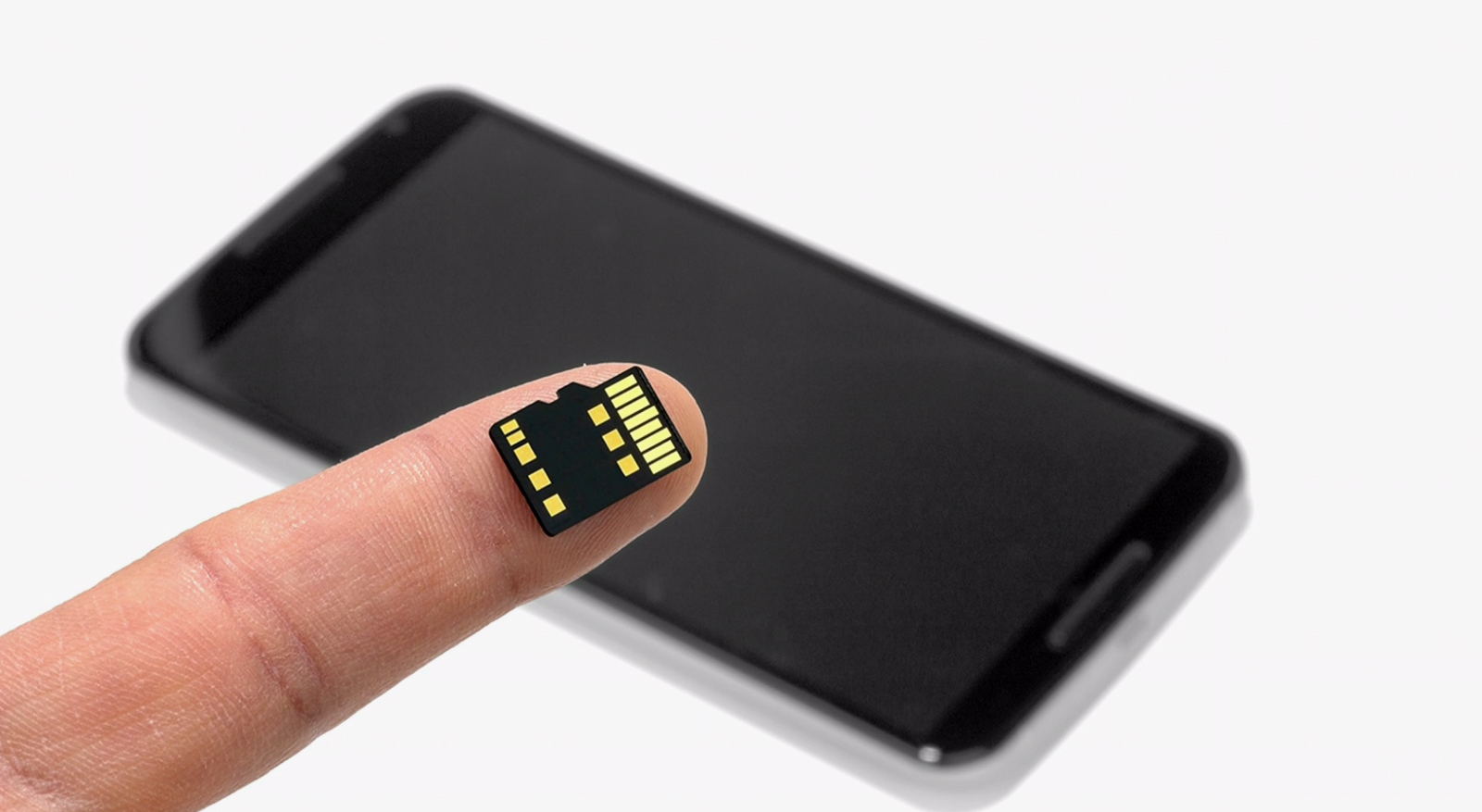 Samsung, one of the supporters and manufacturers of Micro SD cards, made an unpredictable step and removed the card slot from its latest smartphone models. While the sales weren’t dramatically affected, since Galaxy S6 and S6 Edge are very good smartphones, a lot of Samsung fans were dissatisfied by the move. Even though you can get now a phone with 128GB included storage, a very high selling point remains the possibility to easily (and inexpensively) upgrade it with another 128GB or more without relying on Cloud solutions. A couple of rumours suggest that Samsung will reintroduce the Micro SD slot in the upcoming Galaxy S7 models and hopefully more manufacturers will follow the example. So if you’re thinking of buying the new phone, the Samsung S7 memory will not pose you any problems.

On the other hand, there are still other possible uses for Micro SD cards (sometimes requiring an adapter). Digital cameras, action cameras, security cameras, tablets and single board computers are a few relevant examples. While the tablets might follow the same route as smartphones, it is a different situation for the other devices. Micro SD cards or SD cards in general, are a crucial factor for a digital and video camera functionality. Also with the popularity and affordability of single board computers and the rising interest in them, Micro SD cards got another application. 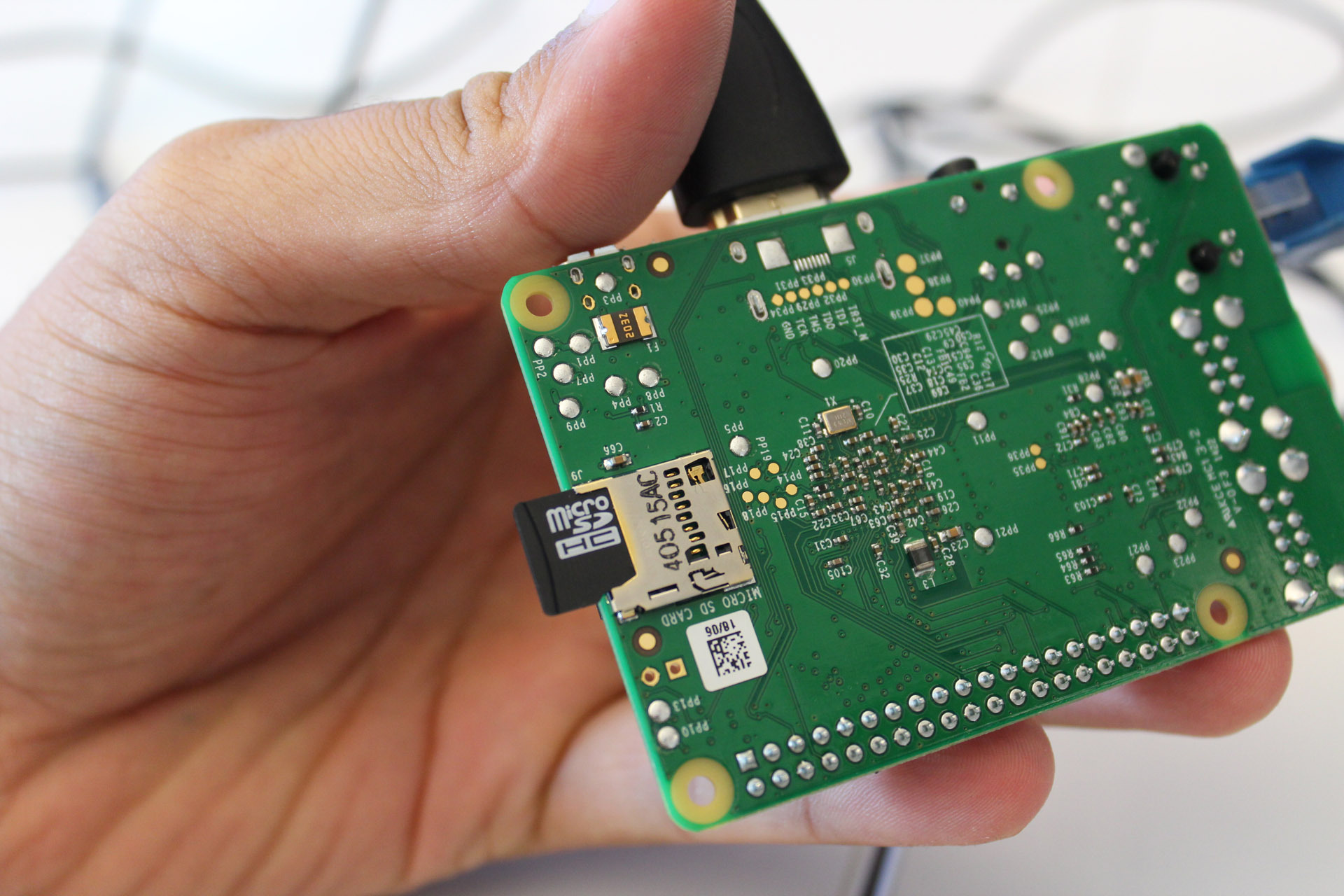 There has been some speculation that the death of the Micro SD format is not that far away. But as we see it, the end of Micro SD cards is nowhere near. We cannot use our cameras without the cards, and as long as we’ll use our smartphones and tablets more than computers, there will be a need for extended storage on them. Also, the amount of storage is not the only feature that improves over time in Micro SD. The new cards come with increased speeds, better performance and stability, all in order to allow a more organic integration with the device that stores them. And based on the current observations, the number of devices that require a Micro SD card continues to increase.

In the future, we’ll also be seeing new capabilities added to the Micro SD cards, besides the ones we’re already familiar with. Wireless and security features are the next step in Micro SD evolution. The cards could be used by themselves to transmit secure data, and this opens many more opportunities for them.

The Micro SD card revolutionised the notion of portable storage and we hope the technology behind it will continue to improve and surprise us. So keep an eye on future breakthroughs. Soon the 200GB capacity might be as amusing to us as the 128MB is now.

How To Be The Perfect Winter Wedding Photographer