While the newly launched Pixel 3 and Pixel 3XL are getting rave reviews for their design, specifications, display and of course the cameras, it’s strange to think that the Pixel lineup is just 3 years old. One can often wonder how a smartphone can be so good in its third iteration itself, but Google’s smartphone vision dates back to a decade. To know more about them we have to turn back our clocks to 2008 when Google partnered with HTC for the G1, the worlds first Android smartphone. But if you think travelling so far back in time can upset you, do scroll down and check out Hometop’s infographic displayed below that quickly summarizes the whole journey of Google’s smartphone vision from the HTC G1, to the Nexus smartphones and finally the Pixel lineup.

The Journey of the Pixel:

In 2008, even though we had a ton of options when choosing mobile operating systems from the vast majority of iOS, Windows Mobile, Symbian, Linux and Java devices, one thing common was a lot of people used Google’s software like Search, Gmail, Youtube and Maps for their daily needs. So Google created the G1 which came with the Android operating system that beautifully integrated all Google services and boasted of an app store and some useful functionality. In terms of hardware, you had a trackball for quick navigation, a slide-out keyboard for easy typing and a ton buttons on the front.

After the G1 came the Nexus One, the first Nexus device from Google. The Nexus program was aimed to give the customer a better software experience, the way Google dreamed it to be. This was in stark contrast to those days where smartphone manufacturers went crazy with custom skins that not only spoiled the design of stock Android but also gave a laggy user experience. In terms of hardware, the Nexus One was sleeker than the G1, it ditched the slide-out keyboard for a more curvy candy bar design. Gone was the front peppered with buttons to make way for the capacitive keys that were getting popular at that time. The display too was larger at 3.7 inches and an AMOLED one at that. The RAM too saw an upgrade to 512 MB from the 192 MB of the HTC G1. Also despite the single-core Snapdragon processor, it was amongst the most powerful phones of its time.

However, if you size up the first Nexus with the latest Pixel 3 XL we see just how much smartphones have changed. The Nexus One had only a single camera on the whole phone, while the Pixel 3 XL has three. The display on the pixel is a mammoth 6.3 inches with QHD+ resolution which trumps the Nexus One easily and don’t get us started on processing power as the Snapdragon 845 will crush the Nexus One in performance any day.

The development in design and improvement in specifications can be clearly seen on the infographic below. So are the Pixel 3 and Pixel 3 XL the best smartphones from Google’s stables? Only time will tell, but for now, they are the most worthy contenders if you take to design, performance, software, display and cameras as the key parameters.

If you are thinking about purchasing a Google Pixel 3 or Pixel 3XL, then be sure to visit our website now to find the accessories you will need to compliment your shiny new smartphone.

Nebula Capsule Pro: What Is It? 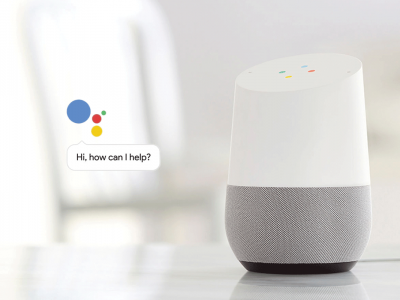 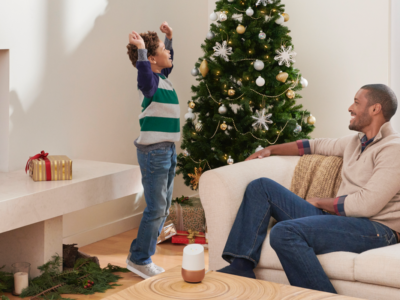 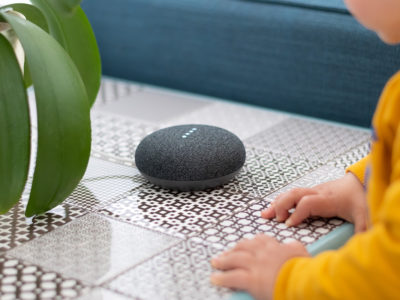