As of today, mobile use is continuously rewriting the rules and expanding the options to meet consumer’s demands. During the past few years, we have seen the distribution and releases of some of the most desirable smartphones ever conceived – thus, 2019 has been a great year for smartphones. But it doesn’t stop there.

As developments in technology continue to introduce new advances and innovation to us every minute, in 2020, we can expect further refinements, whole new batches of tempting handsets, and mass adoptions of certain trends in both tablets and smartphones. Here are the top 7 tablet and mobile trends you can expect to see in 2020. 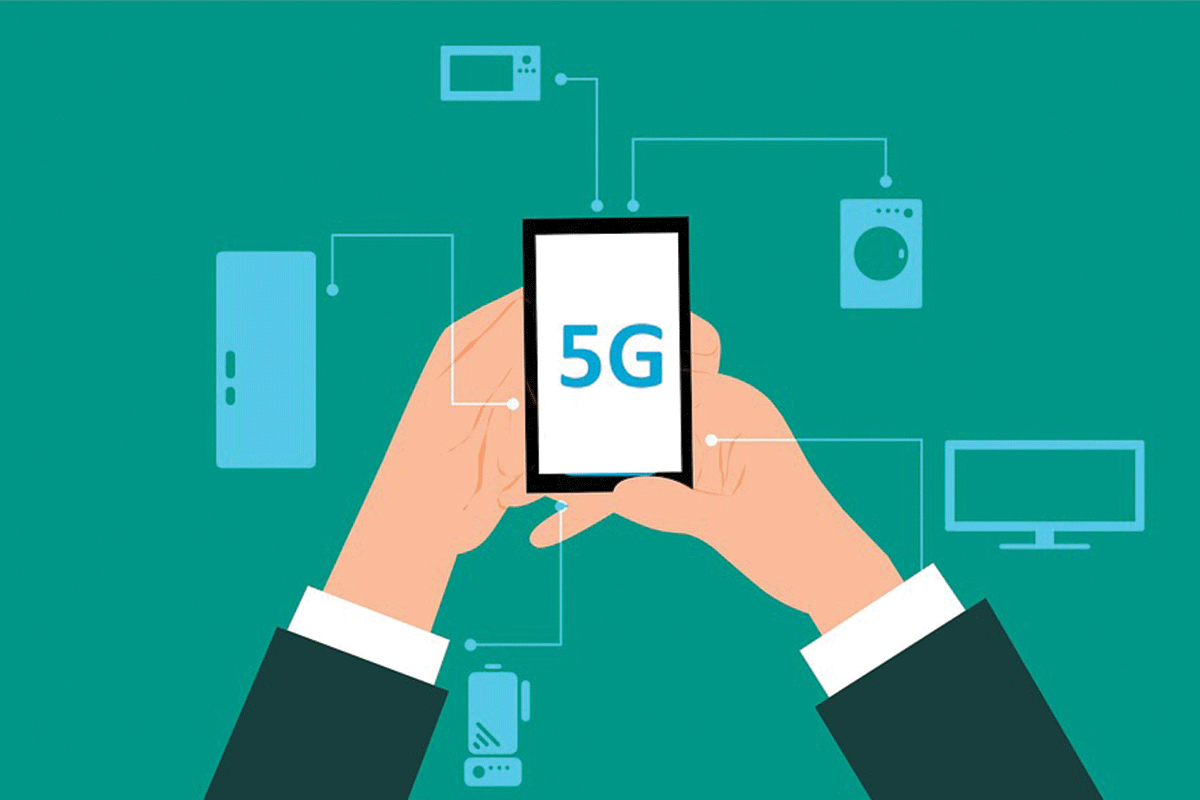 As the transition to 5G networks has already begun, 5G support will continue to be a driving factor in terms of growth for the mobile industry in 2020. The transition to a new fifth-generation cellular network, known as 5G, will offer far higher download rates and allow users to use the internet at rapid speeds.

Manufacturers such as Samsung, LG and Huawei have already brought out 5G phones, whilst telecommunications companies begin to deploy 5G technology across the globe.

In the UK, EE was the first to launch 5G back in May 2019, with Vodafone UK then following suit. Support for 5G is currently available in several locations, including London, Cardiff, Edinburgh, Birmingham and Manchester, with several other areas getting 5G later this year. However, to reap the benefits from an ultra-fast 5G network, users must own a 5G phone. From the Samsung Galaxy S10 5G to the LG V50 ThinQ, there are numerous companies which have already brought out their own 5G devices, with phones from Apple and Nokia being rumoured to arrive in 2020. 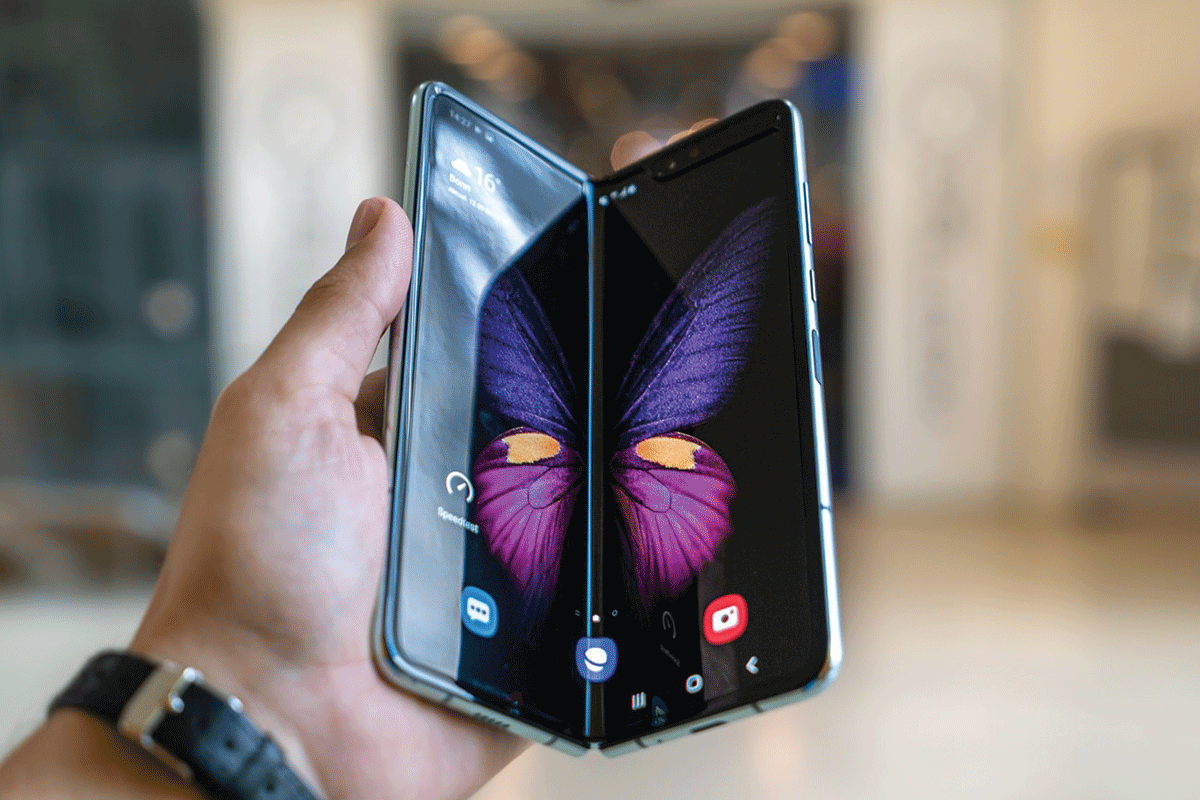 If a report made by ETNews is confirmed to be accurate, it has been predicted that as many as 19 new foldable phones are going to be launched in 2020, with brands like Xiamoi, Oppo, LG, and even possibly Apple, all jumping on the foldable bandwagon. According to Bloomberg, Samsung is also expected to launch a second foldable phone in early 2020.

The foldable phone industry is still very young, so we can expect to see many more phones circulating the market by next year. 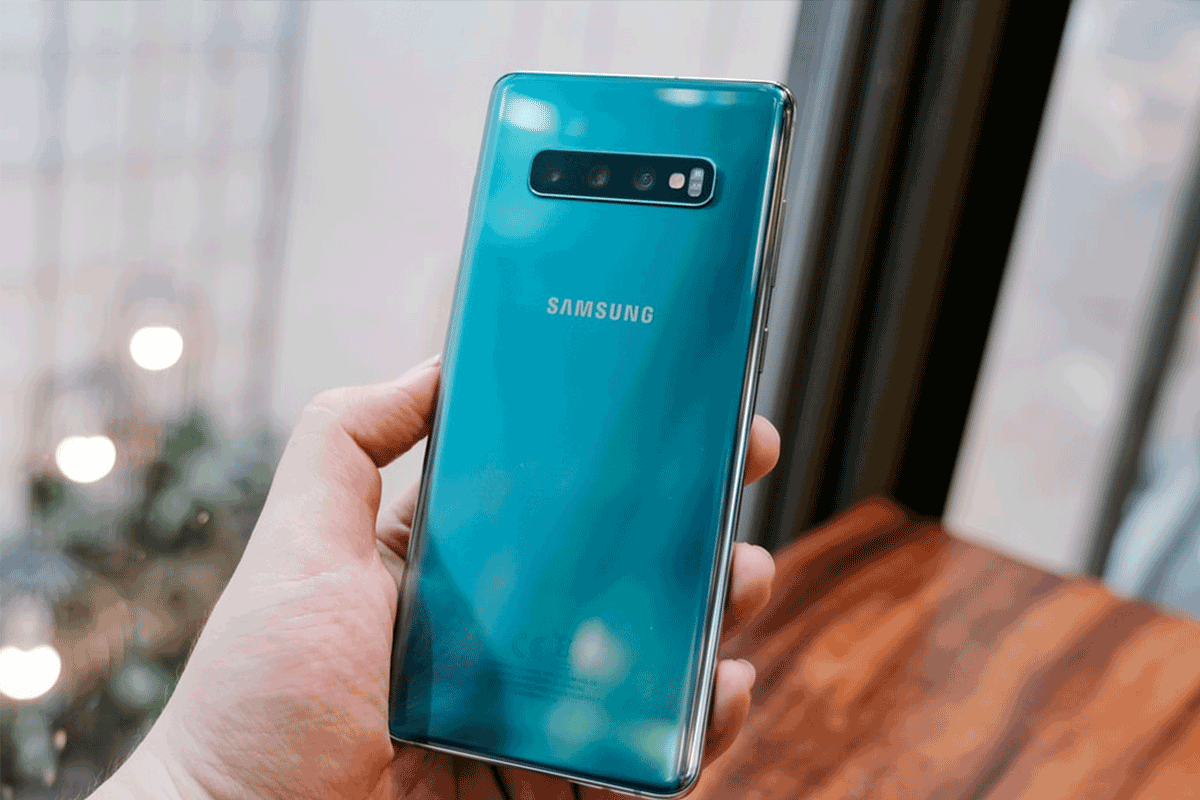 In today’s smartphones, whose large screens and powerful chips require a lot of power, batteries are one of the most important parts, so it’s no wonder companies are looking for alternative ways to extend the battery life of their phones. In 2020, fast charging will come in the form of comparative batteries, with the anticipated release of a smartphone which can fully charge in under 30 minutes.

Samsung has confirmed that they are planning on switching from traditional lithium-ion batteries to graphene-powered batteries with the hopes to have ‘at least’ one smartphone with a graphene battery in the coming year or two. These graphene batteries can charge 5 times faster than lithium-ion batteries and will be able to hold up to 45% more capacity. They’ll also be smaller and slimmer whilst having a similar surface temperature. Although these batteries are thought to be expensive and won’t be available on the market until 2020 to 2021. 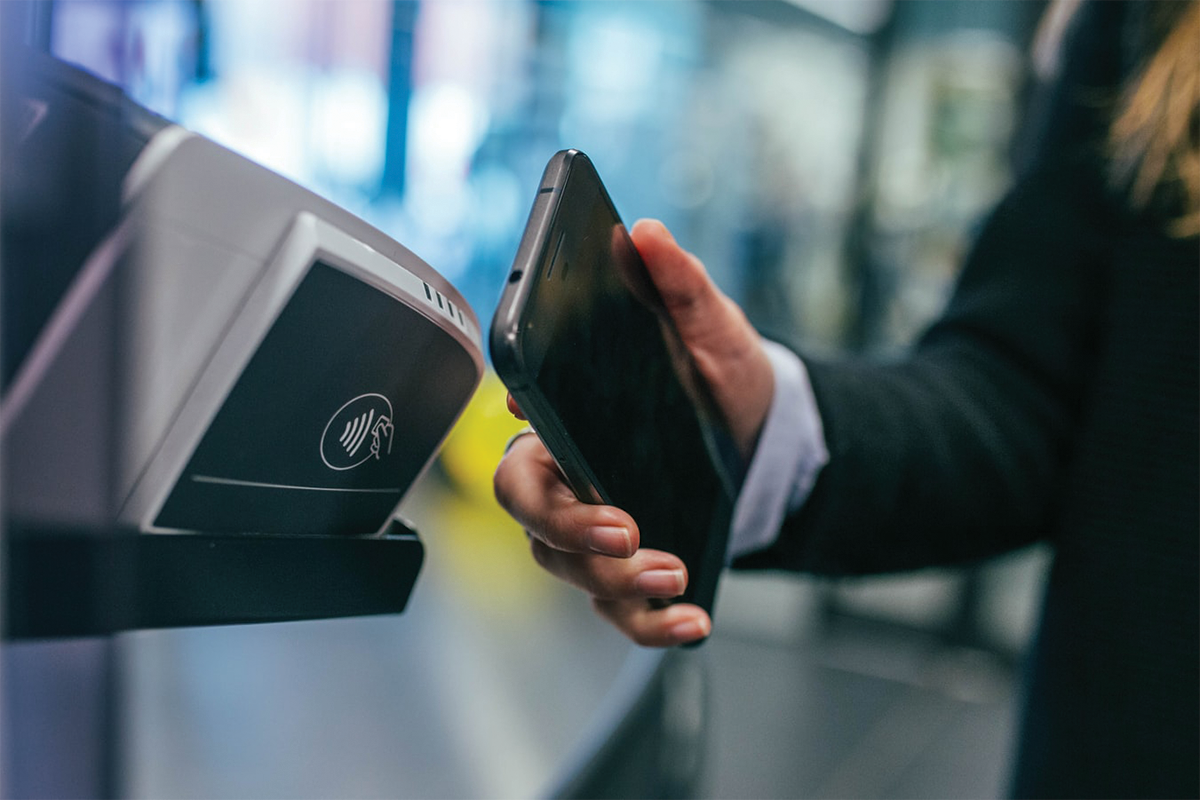 As mobile and contactless payments continue to rise in popularity, official data has revealed that in the UK 1 in 10 adults are now choosing to live a largely cashless life. According to UK Finance’s Payment Markets Summary, mobile payment methods such as Apple Pay, Google Pay and Samsung Pay collectively contributed to the payment market in 2018, with 708 million payments being made using one of these methods. This data clearly shows the significant growth with mobile payments, as they continue to explode in popularity into 2020.

From January 2020 every UK bank-issued payment terminal will be able to accept contactless payments, giving consumers even more reason to pay via contactless methods, and by 2028 it is predicted that over a third of all payments will be made via this method. As mobile wallets continue to be adopted quickly by UK residents, you can only imagine where the industry is headed. 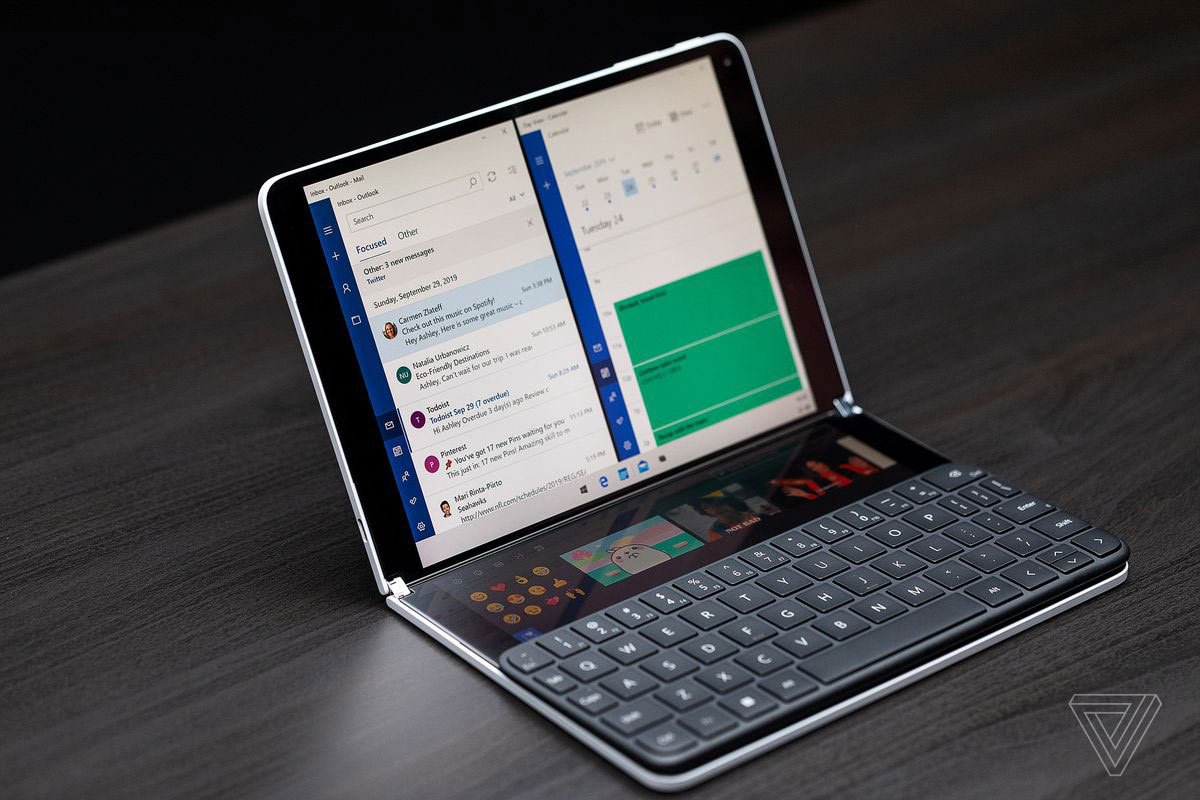 Last week Microsoft announced the dual-screen Surface Neo, which is due to launch holidays 2020. The device will run a new version of Windows called Windows 10X and feature two 9-inch screens which look like a large notebook when folded up. The Surface Neo is said to work with a new thin Surface Pen and magnetic keyboard which users can fold out to use.

In addition to this, Lenovo has spent the last three years developing a PC prototype with a folding screen. The company has plans to launch the finished device in 2020 with the goal to be a ‘laptop-class’ device, before a tablet.

Foldable technology is still very early in development and so it will be interesting to see how these devices will work when they are launched next year. We can confirm, however, that 2020 will not only see the likes of foldable phones but PC’s too. 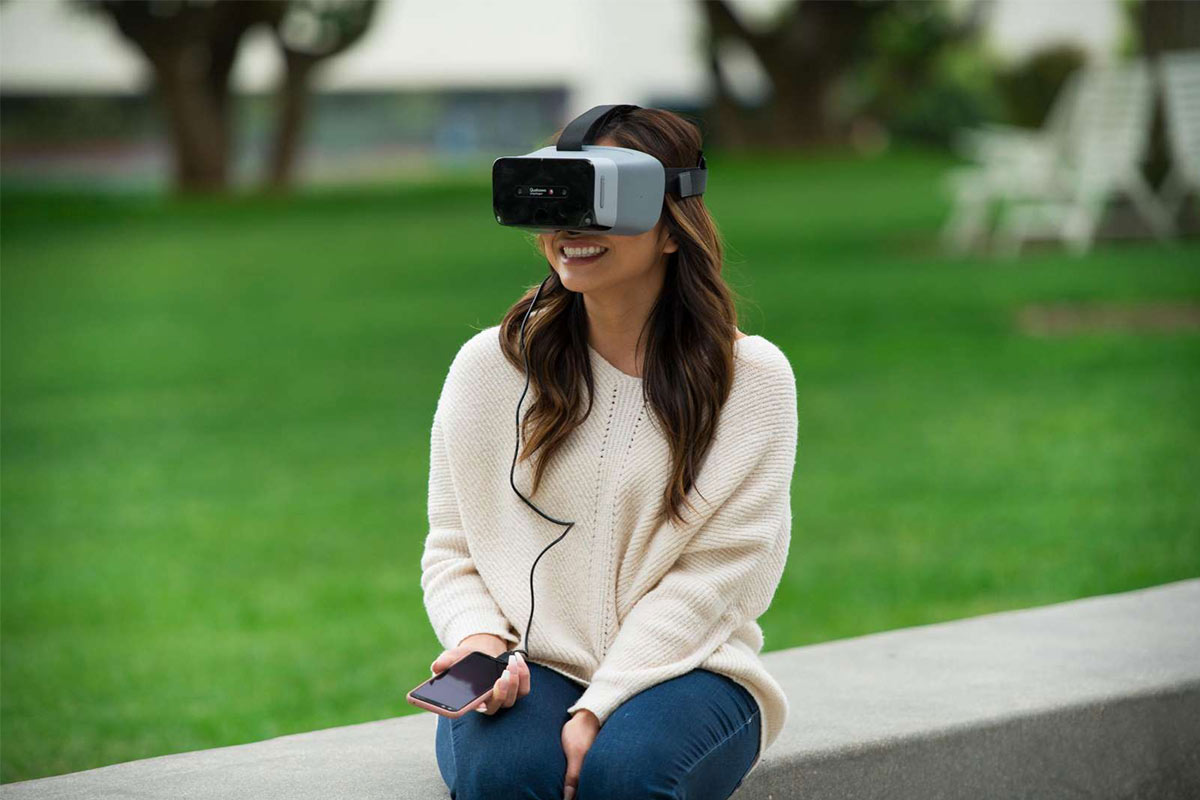 The future of AR and VR realities will most likely be through your phone. According to AR Post, 2020 will be a breakthrough year for consumer XR after a number of high-profile announcements from the likes of Google, Huawei, and Apple in 2019.

In 2020, Qualcomm is set to release a 5G smartphone-powered, eye tracking AR/VR headset. The Qualcomm Snapdragon Smart Viewer Reference Design will work by connecting VR-AR goggles to an updated range of 5G-enabled Snapdragon 855 phones via a USB-C connection. The reason is that the headset will provide the foundation for authentic AR and VR, including eye-tracking, hand tracking and movement. Furthermore, Qualcomm’s headset is set to hold a 2K display with a 72hz refresh rate and two front cameras which can track controllers or hand gestures. It has been reported that headsets based on this design are more than likely to arrive in 2020.

In 2020, expect that more and more industries will use AR and VR technology as a leverage to their audience as it becomes an increasingly more popular trend in the digital world. 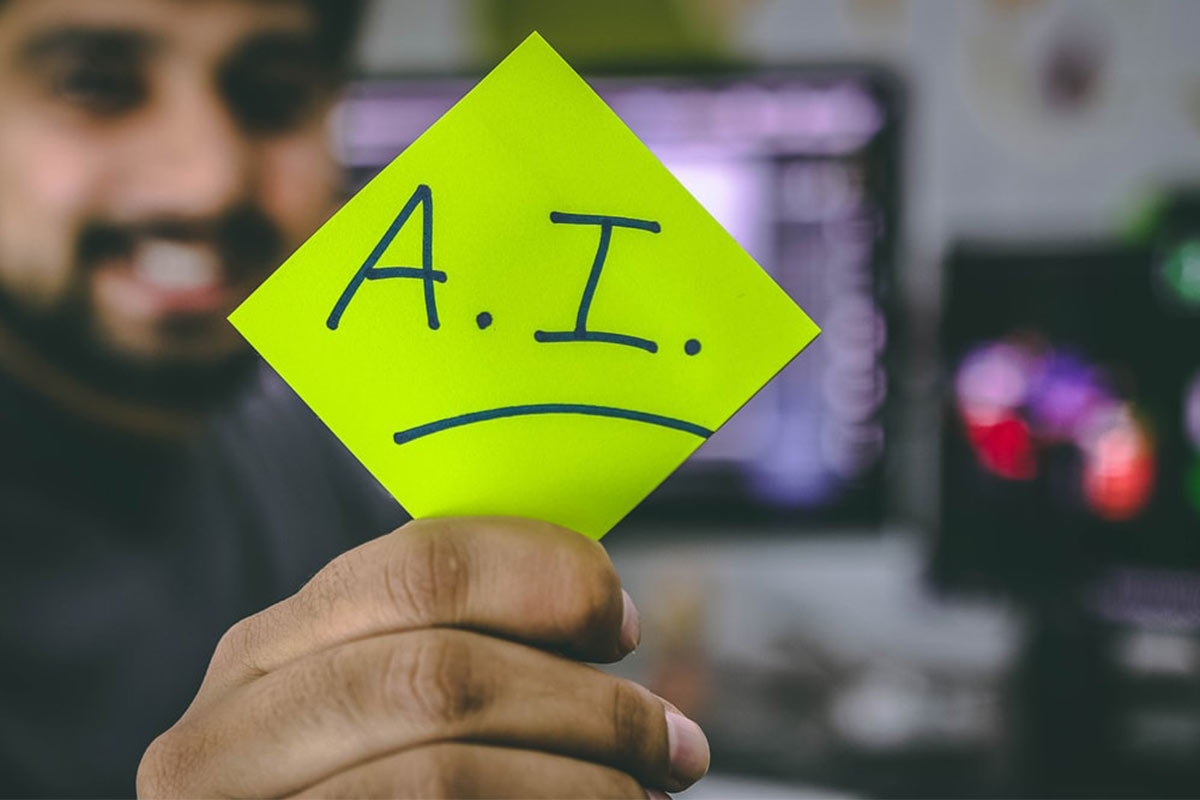 A person holding a green paper with AI on | Photo: Hitesh Choudhary via Unsplash

Just like in the different online e-commerce websites, the use of AI technology to increase their lead generation and sales has become a norm. This fact gives the idea of integrating mobile apps with the use of AI technology. For example, if a user wants to purchase a high-spec computer, he/she could visit a website with just a click of a button and from these sites or sometimes they run via apps, users could already get relevant information about the product, based on his location or demographics. Acquiring items is as easy as browsing and a push of a button with all of these convenient technological advancements. 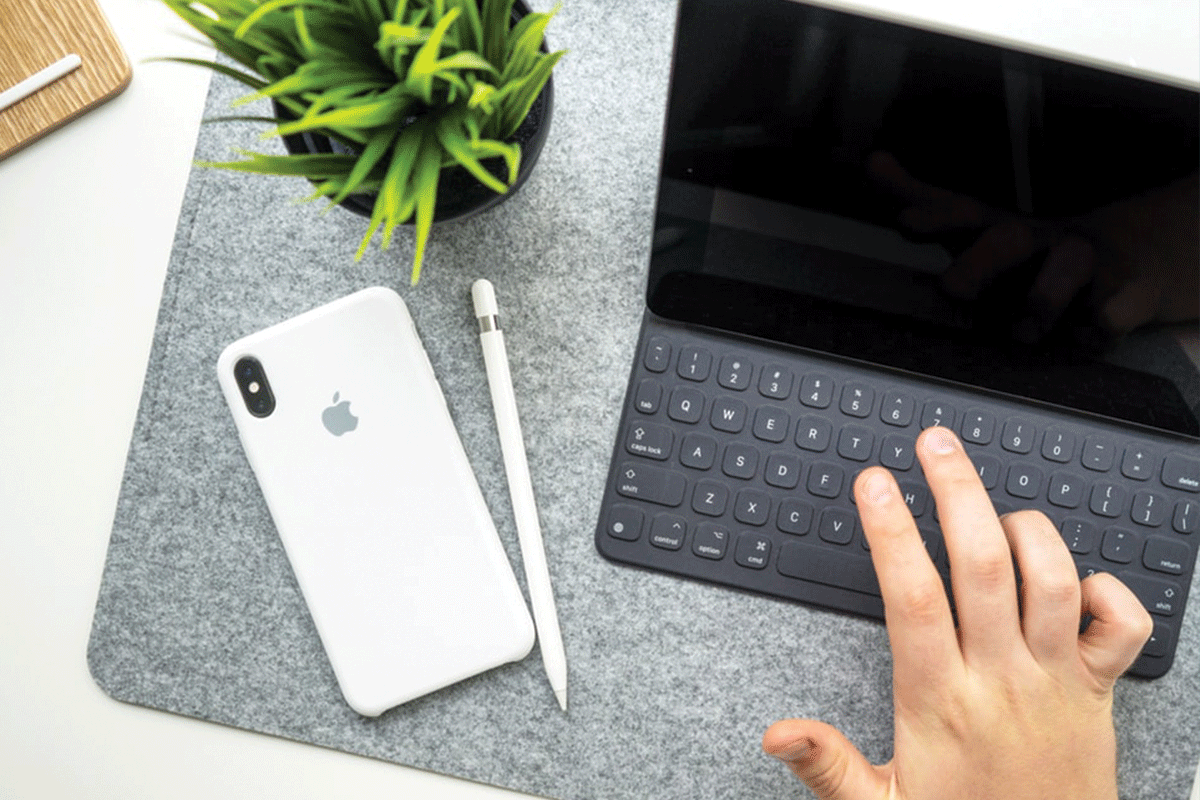 As the years go by, the advance in the latest trends in technology is an ever-changing process. It is no surprise that the future of the existing mobile technology will continuously innovate to integrate the different tablet and mobile applications that could meet consumer’s specific demands – or simply, makes our lives easier.

Now that you are aware of upcoming trends for 2020, be sure to head to our website now to find the best accessories for tablet and mobile.

Best Apps to Help with Your Mental Health and Wellbeing