This myth that it does has persisted for years. Apple blogger and podcaster John Gruber has stated that it’s the “single biggest misconception about iOS” the software that iPhones run on.

Apple has also busted the myth. Executives have said in emails that swiping apps off the screen doesn’t help your iPhone’s battery life.

The reason why is because Apple’s iOS, which powers iPhones and iPads, doesn’t work like a traditional computer operating system. Closing apps doesn’t help your performance or improve battery life.

Gruber recently explained that apps running on an iPhone or iPad are frozen in state when they’re not being used, which means they aren’t taking up system resources as much as, say, an app on a computer might be if it were just minimized to your system tray. The apps stay frozen and don’t suck battery life.

The myth that closing unused apps can save battery life has been long-running and pernicious. It’s widely believed, and it has even been suggested by reputable publications as a tip.

That has led to the popular habit of swiping to close the apps in the multitasking window until it’s entirely empty. 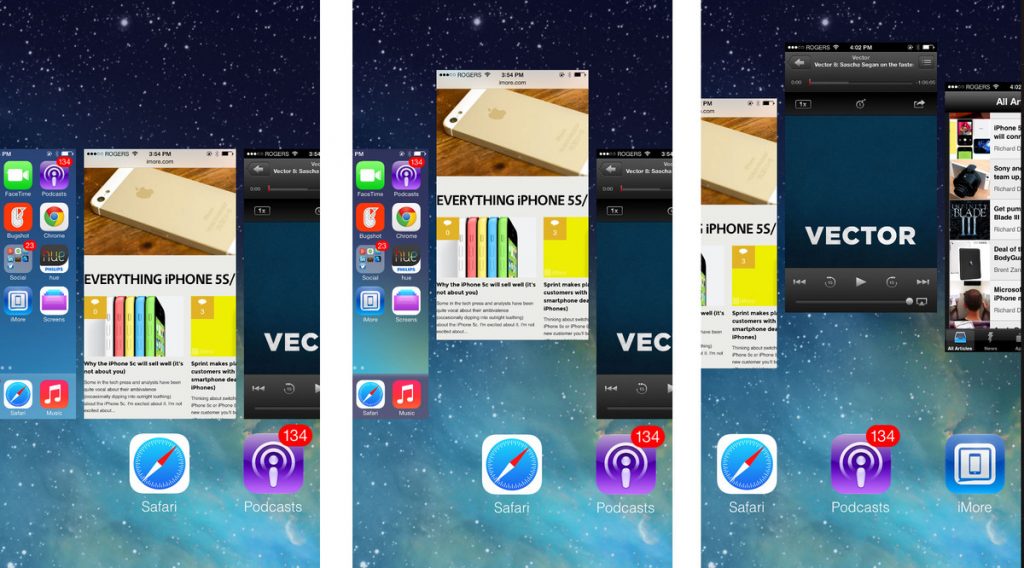 The very process of quitting an app will use up a measurable amount of battery life. There are times when the device may need those resources and it will quit the app on your behalf, which will drain the battery in the same fashion.

However, modern smartphones have an abundance of memory and you would be surprised how often an app can just stay suspended forever. This is doubly true for any app that you are frequently launching and using, these apps in all likelihood will never need to be closed and the repetitive exiting and relaunching can have a very noticeable toll on your battery life.

So there we have it, you no longer have to spend your time closing down apps unnecessarily, because well… It doesn’t really do anything to help preserve your battery and performance.

How to Take Your Wedding Photos to the Next Level

Google Pixel Event 2017: Here’s what you need to know