Let’s say someone’s young to the game of photography, or more specifically DSLR video, and they decide to swing by their favourite consumer electronics website. Without hesitation they’ll sort the prices low to high trying to purchase the biggest capacity for the smallest price. A card is picked, their mother’s credit card numbers are punched in, and that SD card will be at the front door faster than a large pepperoni pizza. Now what on earth could be wrong with dropping a pocketful of change on a random memory card, thus stimulating the economy?

Well okay, not necessarily everything, but everything within the realm of your DSLR craft. If you own a camera released in the last five years there’s a good chance of the right memory card improving your recorded image. High definition video shot at twenty-four frames per second is a hefty task for these small cameras, the processor inside will need all the help it can get. This is where high speed memory cards come in. Take your greasy fingers off the mouse for a minute and pick up a camera memory card. The first thing that catches your eye is the capacity: 16GB!! because that number is the easiest to market, the easiest to explain. More space is more pictures, everyone in the world could tell you that. 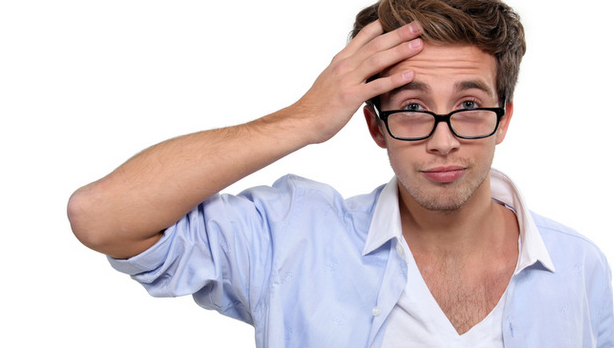 However if you’re reading this, you don’t want to be everyone, you want to reach a level of knowledge that even your distant relatives in jail could be proud of (everybody who’s anybody knows somebody in jail). Look a centimetre below the capacity and you’ll see the speed specification, usually reading in the format of MB/s. If you want your image to be safer from digital blunders like the ever loathed visual noise (grain) then whatever number x represents is very important. The higher the number, the more your DSLR’s processor can utilise it for a clean image. An unadvertised speed read more than likely means the manufacturer isn’t too proud of said speed.

Now what’s a statistic without a benchmark? We can all read numbers, but far less know how to work with them. For shooting 1080p high definition video at 24 frames per second, the bare minimum of speed would be around 30 MB/s. If you’re shooting twice the frame rate, maybe even own a camera with internal 4K capability, there are SD cards going up to 90 MB/s which still won’t break the bank. Various speeds are usually broken down into classes. These classes are usually advertised on a card manufacturer’s website, featuring phrases like Extreme Plus or Pro-Elite. Throughout all companies, if you see SDXC on the label, the card is advertised as an HD video ready class.

With a bit of the maths behind what makes these cards different, you’re ready to check the specs to see what’s right for your needs. The final factor, and what some consider the most important, is the card’s build quality. A reliable card that doesn’t corrupt or (in some instances) shatter inside your camera is a pretty important thing. This is where brand loyalty comes in. When it comes to data storage, not just in the field of video, people working in their respective fields will always swear by a brand of card. Lexar for instance rarely has a bad word said about them. Their cards aren’t the cheapest, but you get what you pay for. Pay more for security, pay less to pay again.

Some don’t get mixed up in the world of brands and that’s fine, so make sure to use a trusted retailer when shopping around. The good ones won’t sell you junk. A 64GB card is a good thing. A 90MB/s 64GB card for the price of a Big Mac is also a good thing… For 2 weeks if you’re lucky.

This was a guest article written by Max Field.

Max is an online multimedia producer with years of practical experience under his belt. Has seen significant work on everything from video games to Youtube channels with millions of hits. Specialties include screenwriting, editing, and sound design.