Samsung’s announcement of their new flagship smartphone the S8 and the plus sized S8+ created a great amount of buzz for the brand when they announced it earlier this month. However, this wasn’t the only thing they announced. Alongside the new phones, they also announced a new 2017 edition of the Samsung Gear 360. Now, we don’t blame you for not knowing about this small, but powerful gadget. The announcement of the S8/S8+ overshadowed pretty much all tech news that came out that week…

The only other new change is to the Gear 360’s design. Samsung’s shrunken the Gear 360 down from the size of a tennis ball to a golf ball.

The dual cameras are different this time around. Compared to the original, which rocked dual 15-megapixel CMOS image sensors, the Gear 360’s got twin 8.4-megapixel sensors with 180-degree fisheye lenses. 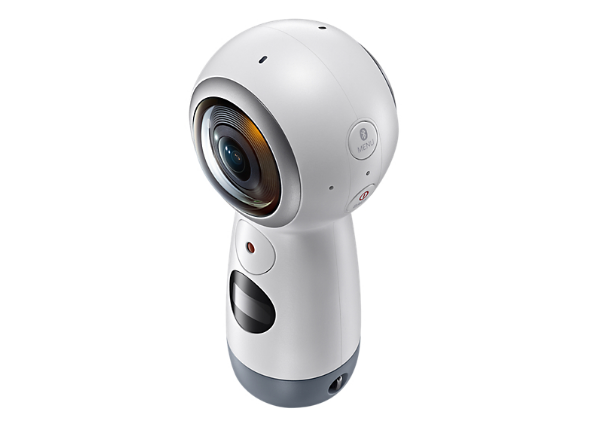 The overall device is more compact and easier to pocket thanks to a smaller head and a body that now houses the tiny display, battery and memory card slot (up to 256GB). The camera’s still dust and water-resistant. The camera can record up to 130 minutes on a single charge before overheating, whereas the previous model clocked out at about 25 minutes.

There will also be a new Samsung Gear 360 app, that will also work with existing Gear 360 cameras, which will allow users to switch views from 360 to stretched view, little planet, double view (one photo or video per lens) and panoramic view, and convert 360 footage to standard videos and photos.

It’s rumoured that the Gear 360 will launch Mid-May.

What’s in Your Bag – Marc Fairhurst 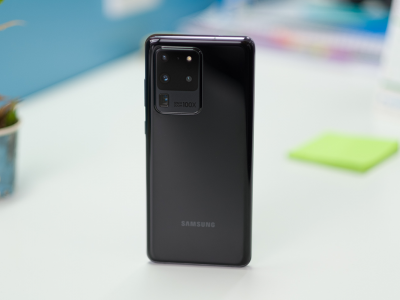 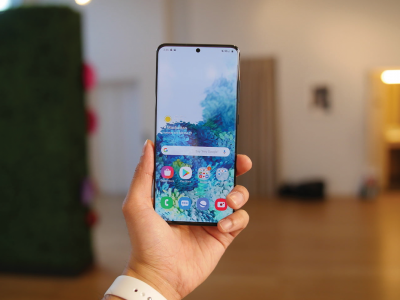