As most of us expected, the official event will take place on 21st of February in Barcelona, one day before the Mobile World Congress starts.

In addition to the previous speculations, there are now a few leaked images of “The Next Galaxy” line that offer more hints about the features of the upcoming smartphones. 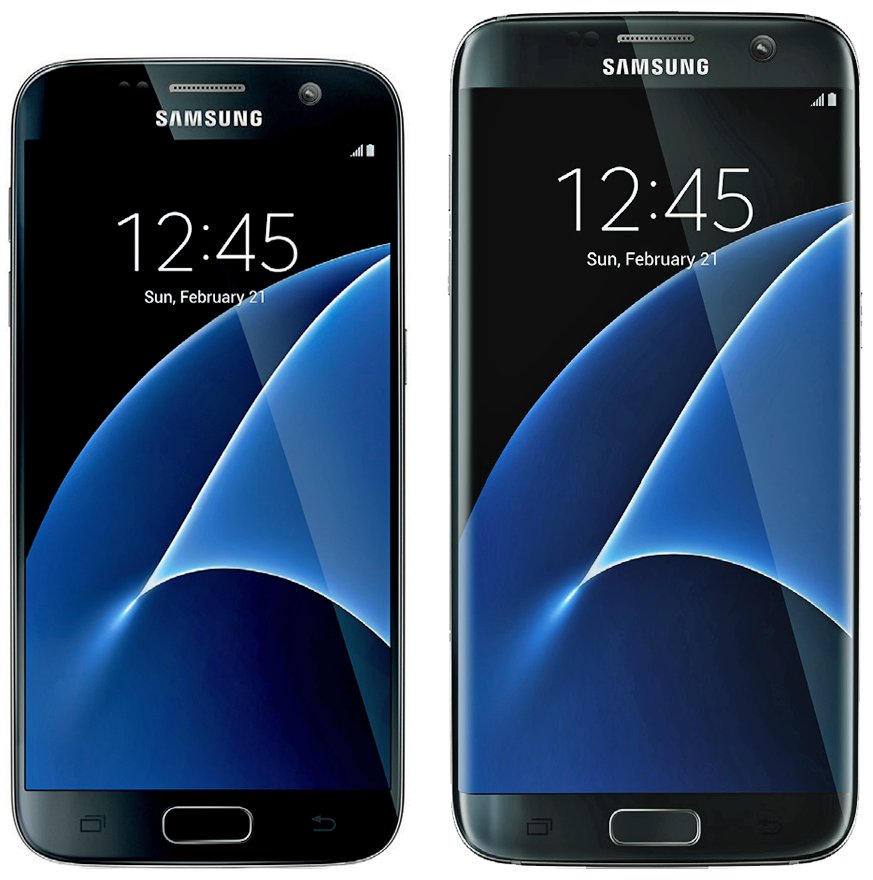 The Galaxy S7 and S7 Edge design seems to be almost identical to the S6 line, or at least the differences are pretty subtle. This fact is not very surprising since the previous model received a lot of praise and was indeed one of the best smartphone designs the company ever shipped. On the other hand, many noticed the new design also is similar to the iPhone 6 and 6S, mostly because of the rounded edges.

If the Galaxy S6 design was a high selling point, a lot of customers were dissatisfied by the features it lacked. Samsung plans to change that with the Galaxy S7 flagship by implementing the specifications their fans have requested. The new smartphones will be water resistant, have a microSD slot and improved battery life. Also the rear camera lens will be flush with the backside of the device, since there were a lot of comments about the Galaxy S6 protruding camera. Previous rumours also suggested that Samsung will follow the iPhone and add a pressure sensitive screen to its devices. 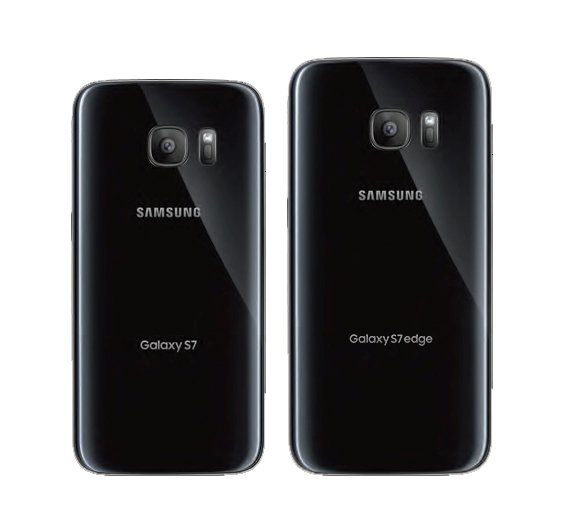 It is not certain yet in how many sizes the S7 line will come. Will Samsung offer just one variation for S7 and S7 Edge, or the models will be available in different sizes? We’ll have to be patient and wait just a couple more weeks to find that out.

The future of Micro SD