“Rethink what a phone can do.”

Samsung has officially announced the newest addition to the Galaxy family of products: Samsung Galaxy S7 and S7 Edge. The new line is all about refinement. The company has added some great new features and kept the ones that worked really well on its previous models.

The two most important things that came back are the Micro SD slot and water resistance. What may seem like minor additions, these two features are the ones that set apart Samsung from its biggest competitors. By using a hybrid SIM tray, the new S7 and S7 Edge phones can hold up to 200GB of expandable storage. Also, the IP68 water and dust resistance allows for submersion in up to 1.5 meters of water for 30 minutes at a time. 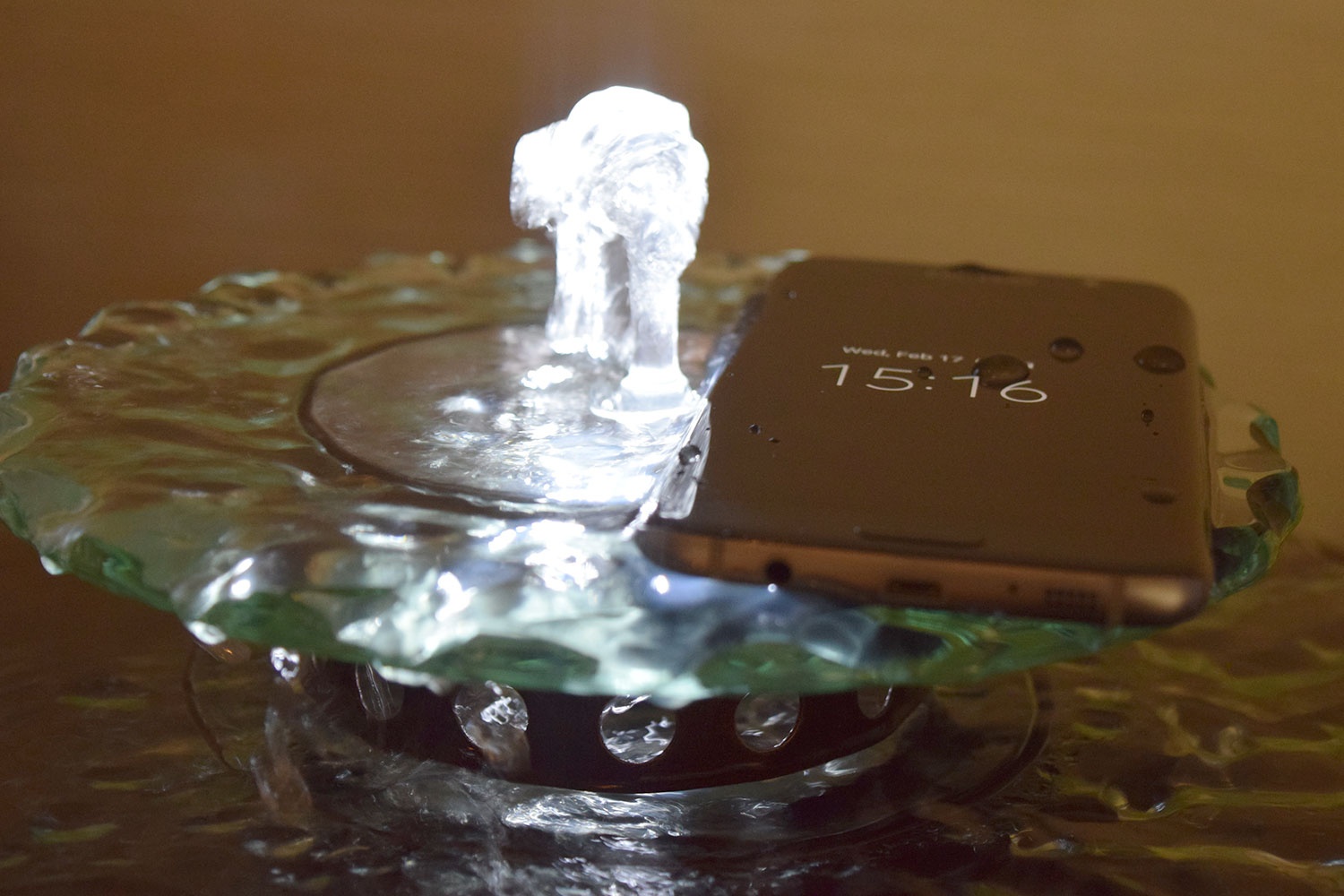 Unfortunately, S7 doesn’t have removable batteries, another old feature that many fans wanted back, but instead Samsung significantly upgraded the battery capacity in both models. Because of the bigger batteries and the technology used in making them water resistant, the phones are a little thicker compared to their predecessors. But nevertheless, the overall design is still great. Samsung also added a slight curve to the backs of both S7 and S7 Edge, which makes them very comfortable to hold.

When it comes to the phones camera, Samsung impressed us all by offering the features you would usually expect to find in DSLRs. Galaxy S7 and S7 Edge introduce the first Dual Pixel camera on a smartphone. The camera will deliver sharper images and incredibly fast autofocus even in low light.

The new Galaxy phones also include an always-on display similar to that found in LG G-series. When not in use, the phone will still display the time and recent notifications in a low-power mode. 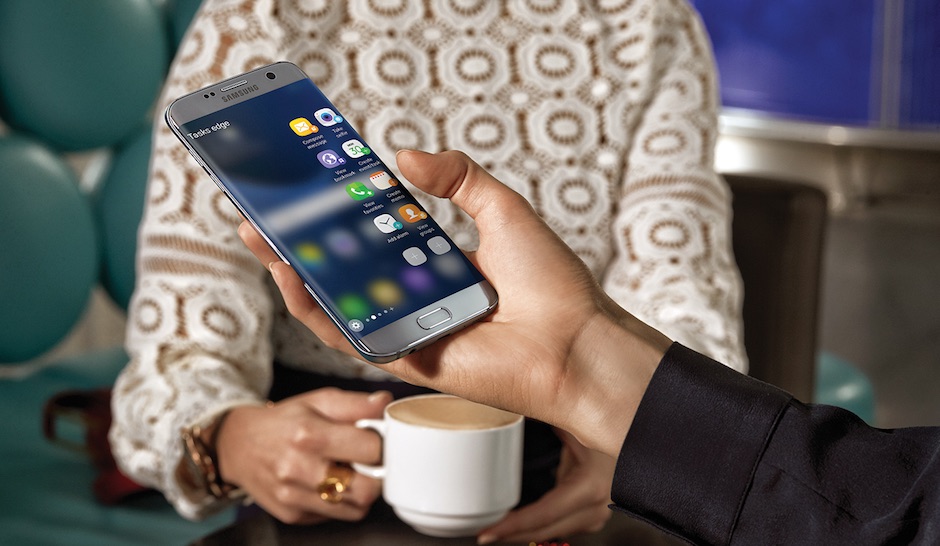 It’s nice to see that with the S7 line Samsung once again played to the strengths of the Android system. Pre-orders for the S7 and S7 Edge go live on Tuesday, February 23. Both models will be available in stores from 11th of March. In addition, if you order the S7 or S7 Edge between February 23rd and March 18th, you will receive a free Gear VR headset.

You can shop for high-quality Samsung S7 memory cards on our website.

Eternal 5D data storage can hold up to 360TB