Samsung has officially launched the new 5.7-inch Samsung Galaxy Note 7 phablet at a special event in New York. Five years ago, in 2011, the Galaxy Note was the first handset to go for a bigger screen size than the average 4-inch smartphone. While at the time it seemed like an impractical experiment, big phones are mainstream now.

For this year’s model, Samsung has skipped the Note 6 to bring the Note in line with its popular Galaxy S7 and S7 Edge. The Galaxy Note 7 features the same high-end, premium design and build as the Galaxy S7 Edge, and it’s almost indistinguishable from it (with a few exceptions) in terms of specifications. Nevertheless, the overall package is excellent and it seems to be the best Note ever made. 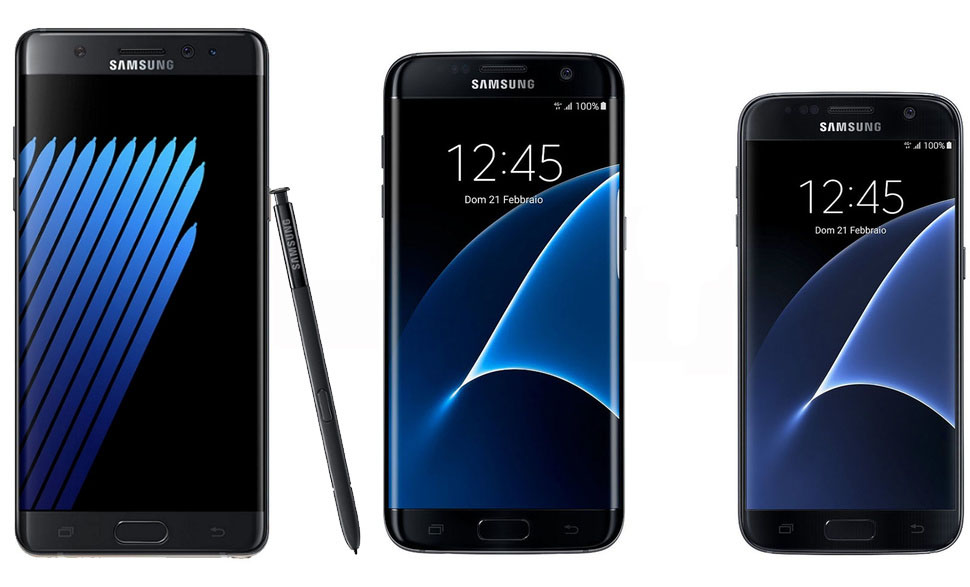 The Samsung Galaxy Note 7 has the same processor, RAM, quick charging, quick wireless charging and the same 12MP camera as the S7 series. It is similarly water resistant and has support for microSD cards, which are one of the best news for many customers.

The new phone has a dual-curved display, which is a first for the Note line, and Samsung says it allows the phone to be 2.2mm narrower than the Note 5, while still having the same size display. The Note 7 is also the first Samsung phone to adopt the new USB-C standard for charging and the first one to feature an iris-scanning camera, that joins the familiar fingerprint scanner and lets you unlock the phone with your eyes. The iris scanner can also be used to lock apps, photos, notes, and other content in a secure folder, separate from the rest of the phone’s data. 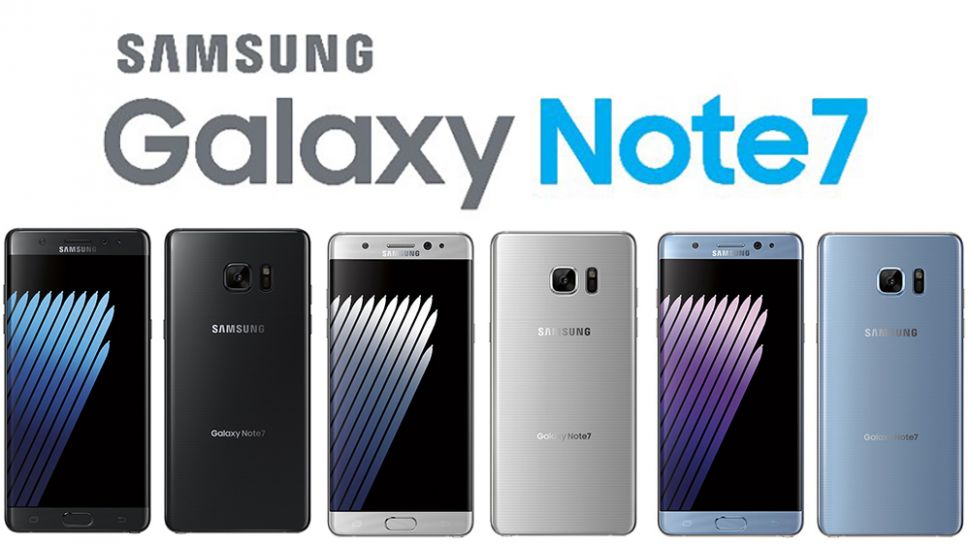 Last but not least, Note wouldn’t be what it is without the Samsung’s S Pen active stylus, which has been improved considerably this year. The Note 7’s S Pen is water resistant, has twice as fine pressure sensitivity and has been shrunk down. It weighs three grams and has a 0.7-millimeter tip — roughly the size of a ballpoint pen. The Pen has also been upgraded to new features like the ability to pin a memo to the always-on display, text magnification up to 300 percent, hovering over text for real-time translation, or the ability to easily create GIFs from any video that’s currently playing.

Samsung announced the Note 7 will go on sale in the UK in Blue Coral and Black Onyx on September 2nd. Customers will be able to pre-order the device from August 16th with an additional colour variation, Silver Titanium, coming soon. The price hasn’t been officially announced yet, but some rumours say the new phone will cost around £699 – £750.

You can shop for high-quality Samsung Note 7 memory cards on our website.

The Art of Panning by Jamie Price

Challenges of being an Olympic Photographer