It’s been four years since the Raspberry Pi Foundation released their first single board computer. The company is celebrating by launching the brand new Raspberry Pi 3, perhaps the biggest update yet to their well-known inexpensive computer.

The Raspberry Pi 3 has a 64-bit 1.2GHz quad-core processor that is roughly 50 percent faster than the previous model. It includes WiFi and Bluetooth, the two important features that many customers have been asking for for a long time. The great news is that the new model will have the same $35/£30 price as its predecessors. 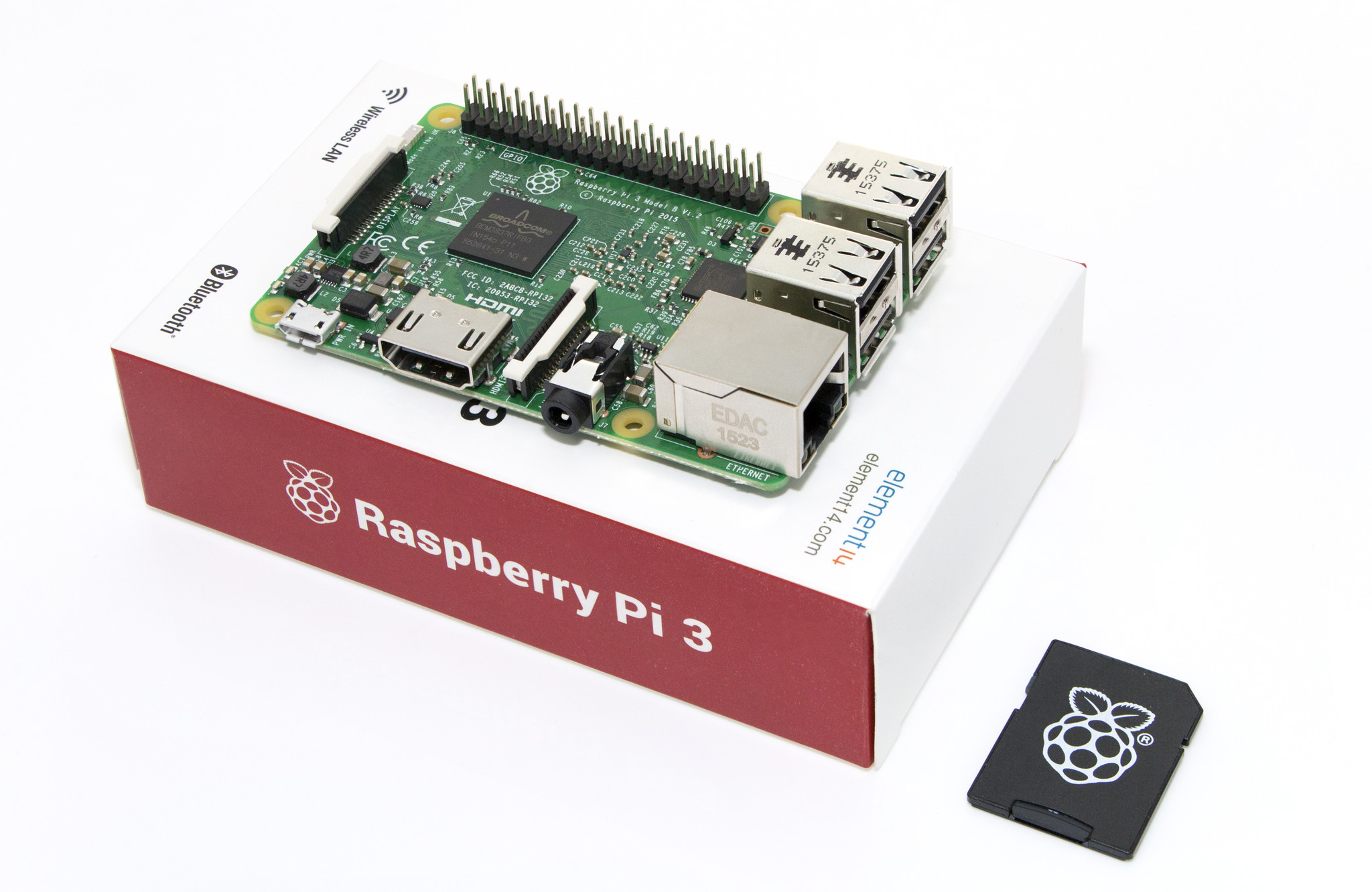 Here’s a complete list of what you will find inside the board that retains the same dimensions as the Pi 2:

The Raspberry Pi 3 is available to buy right now from Element14, RS Components and other usual stockists.