The final instalment of our LED part series wraps up by pitting the two main types of bulbs against each other. In this section we look at LED vs CFL and the advantages and disadvantages of both types of bulbs.

To understand LED light benefits, it’s important to understand the difference between the two bulbs. LED light bulbs produce light when an electrical current passes through them. In CFL bulbs an electric current flows between electrodes at each end of a gas-filled tube.

The reaction creates ultraviolet light and heat, which is then changed into light when it hits a phosphor coating on the bulb’s interior. This process takes anywhere from 30 seconds to 3 minutes to complete, which is why it can seem as if your CFL light takes a while to be fully lit.

CFLs use 25-35% of the energy used by incandescent bulbs, but if you really want to make the biggest environmental impact on the environment, choosing LEDs is the way to go. Residential LEDs, use 75% less energy and last 25 times longer than incandescent lighting.

Energy.gov notes that by 2027 widespread use of LEDs could save about 348 TWh of electricity, the equivalent of annual electrical output of 44 electric power plants (1000 megawatts each). It’s also a total savings of more than £20 billion at today’s electricity prices.

LED lights last longer, so even though you’re paying more at purchase, you buy fewer bulbs over time. These bulbs fit in standard light fixtures with no adaptor necessary. LED makes very nice lighting for effect and decorative purposes.

LED lights generally cost more to buy than CFLs, but manufacturing technologies are lowering these prices continually. These lights are directional, meaning they are excellent for lights under cabinetry, but not as suitable to table lamps. Some of the newer LED lights come with diffusers, which helps some.

CFL, or compact fluorescent, is simply a mini version of a standard fluorescent light bulb, However, these bulbs fit in standard light sockets without any adaptor. The light appears much like the incandescent light we’re used to, and looks nothing like the harsh lighting we associate with offices or school buildings.

The primary disadvantage to CFL lights is the mercury contained in the bulb. This is usually not a problem, but if the bulb breaks clean up becomes an issue. Mercury is a dangerous heavy metal, and proper cleanup and disposal of CFL bulbs is critical.

LEDs outperform CFLs in every department, from quality to longevity, efficiency to aesthetics. When it comes to the battle of the energy-saving light bulbs, LEDs are lumen for lumen the best lights out there.

Great Tech Gifts For the Car Enthusiast In Your Life 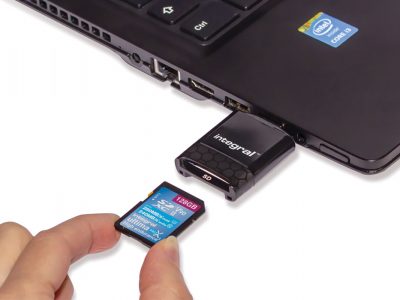 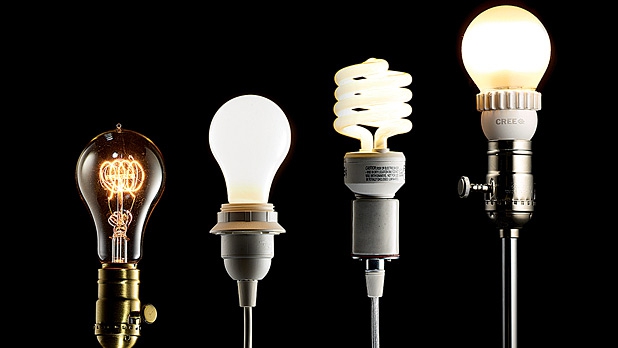