We are excited to announce the winners of the November 2016 Photography Competition. 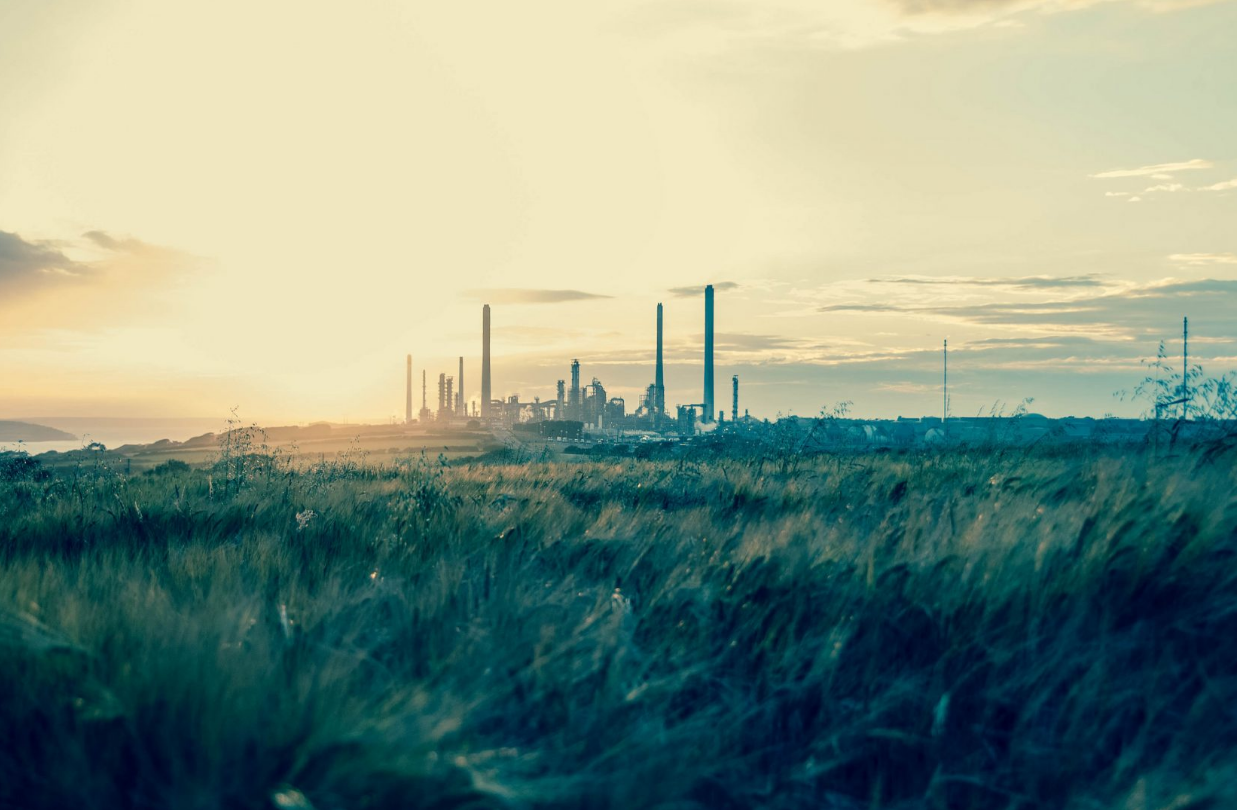 After a bit of a debate and canvassing several opinions in the MyMemory office, we decided to announce Sean Lowe as the overall winner of the November competition. I personally like the position of the factory within the frame and the way grass falls in the direction of the factory helping to lead your eye to the main subject. 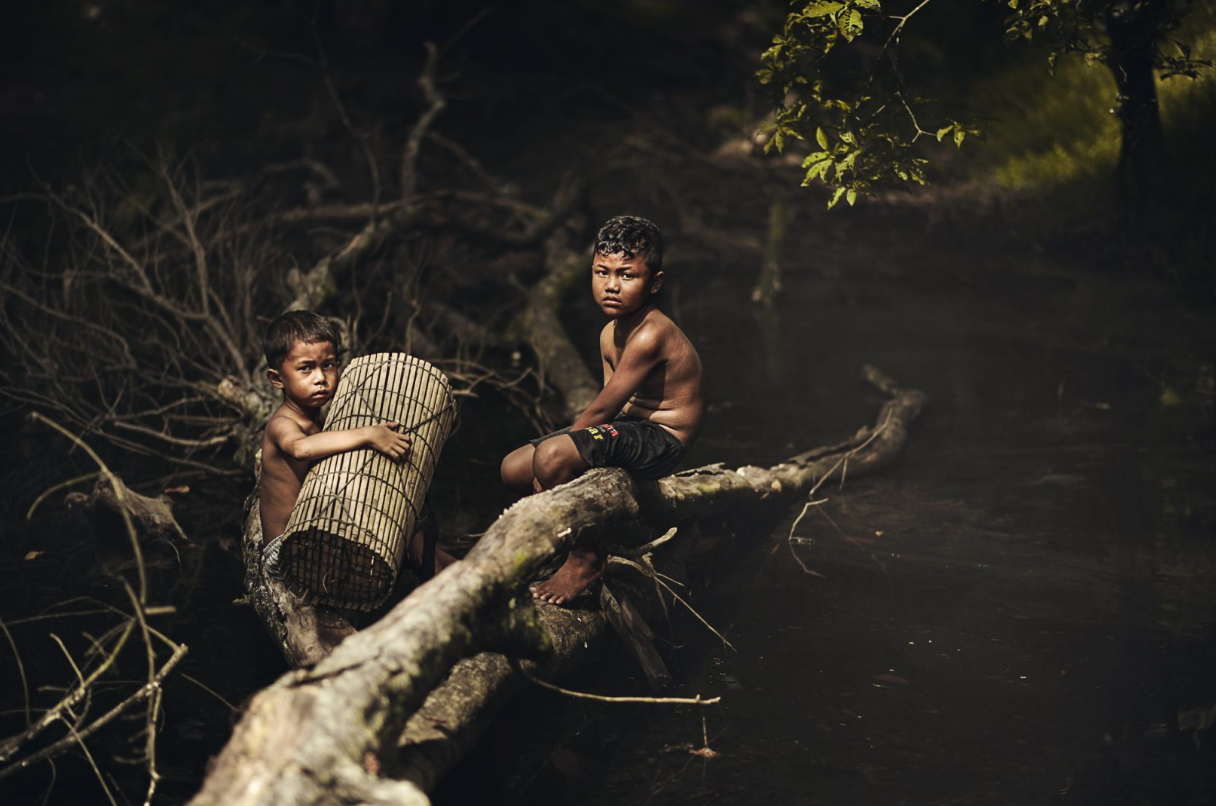 We loved this environmental image of these two boys sat on a fallen tree before heading off to catch some fish with their basket. We decided that although not a typical Industrial scene it showed another side of a more localised Industry. 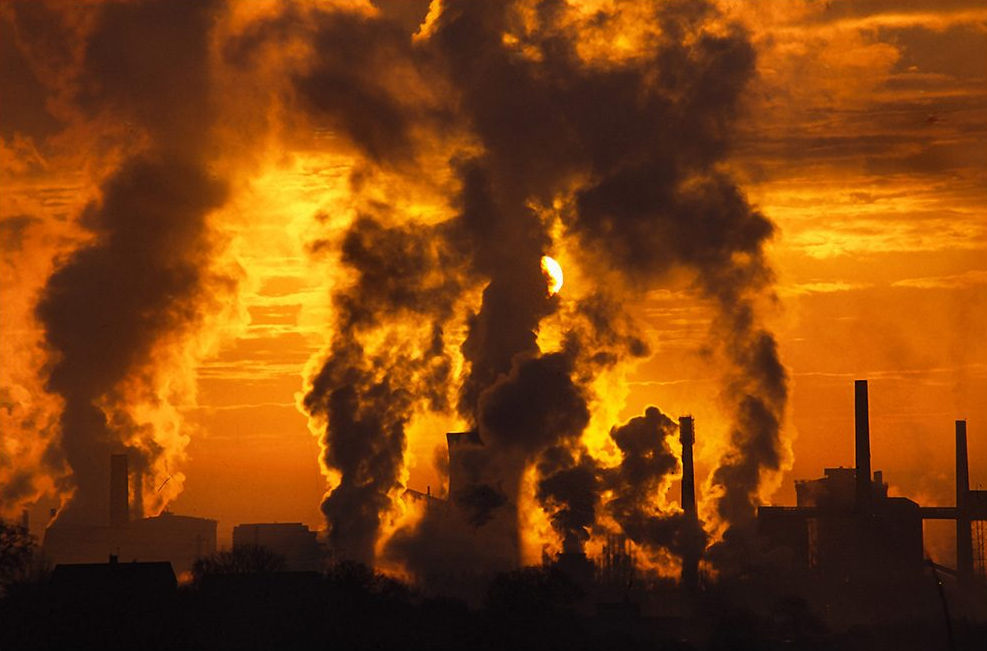 An oxymoronic scene that captures the golden beauty of the sun filtering through the dark pollutants from the smoke which billows out of the factory chimneys.

Lexar Photographer of the Year

Here are the top five images with the most votes from November’s competition. Each winner receives points and the points are added up at the end of the year with the winner receiving £1000 and the runner up winning £250. 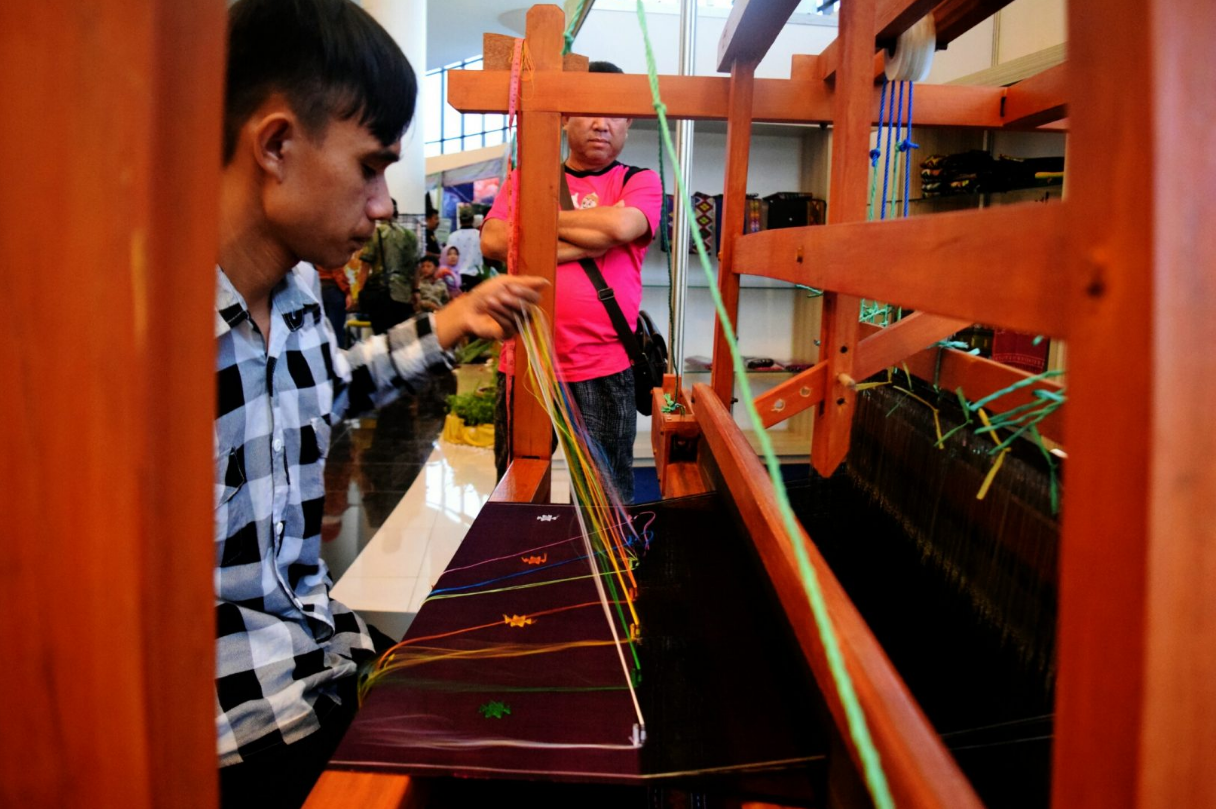 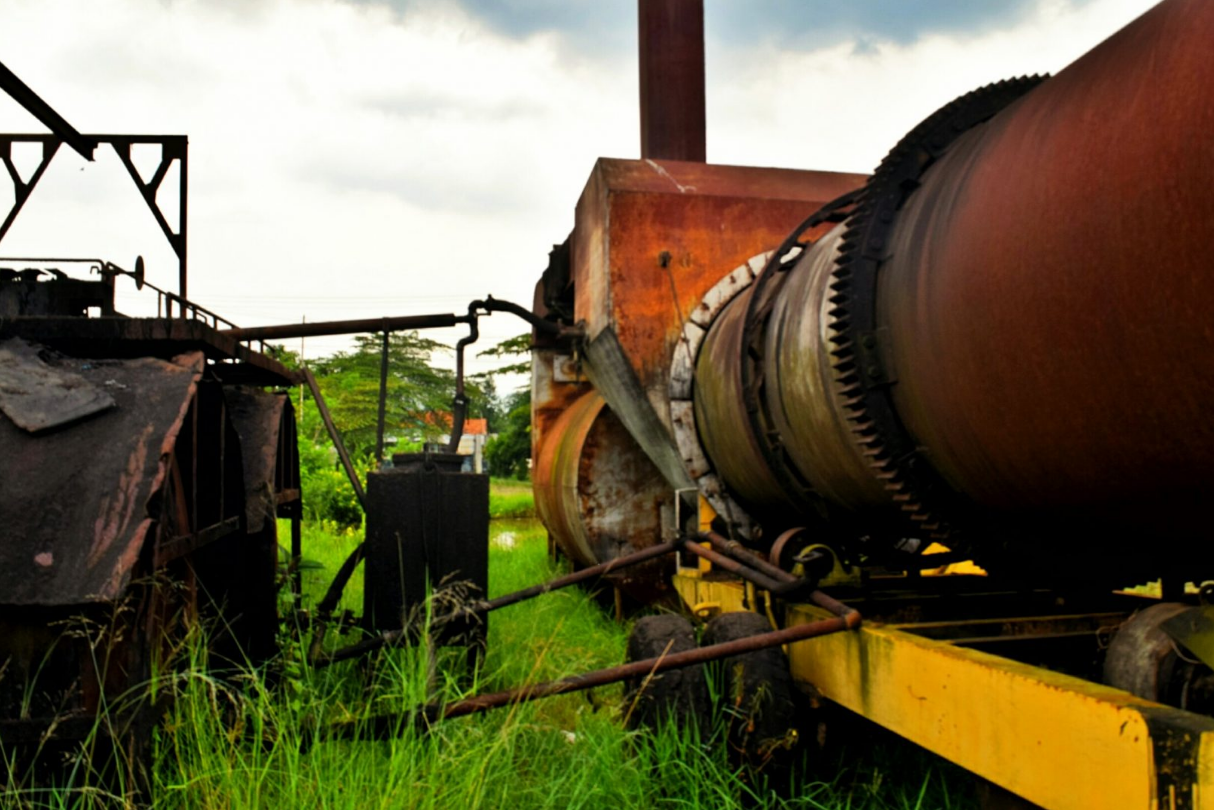 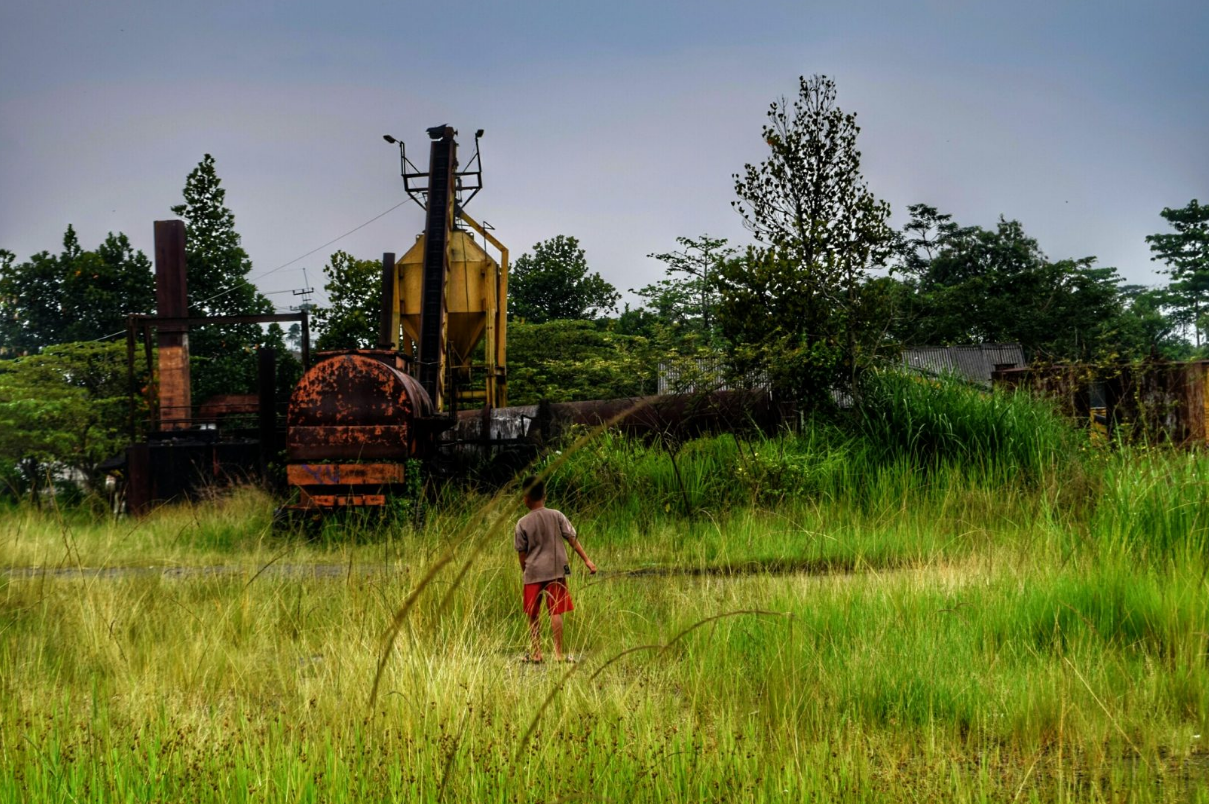 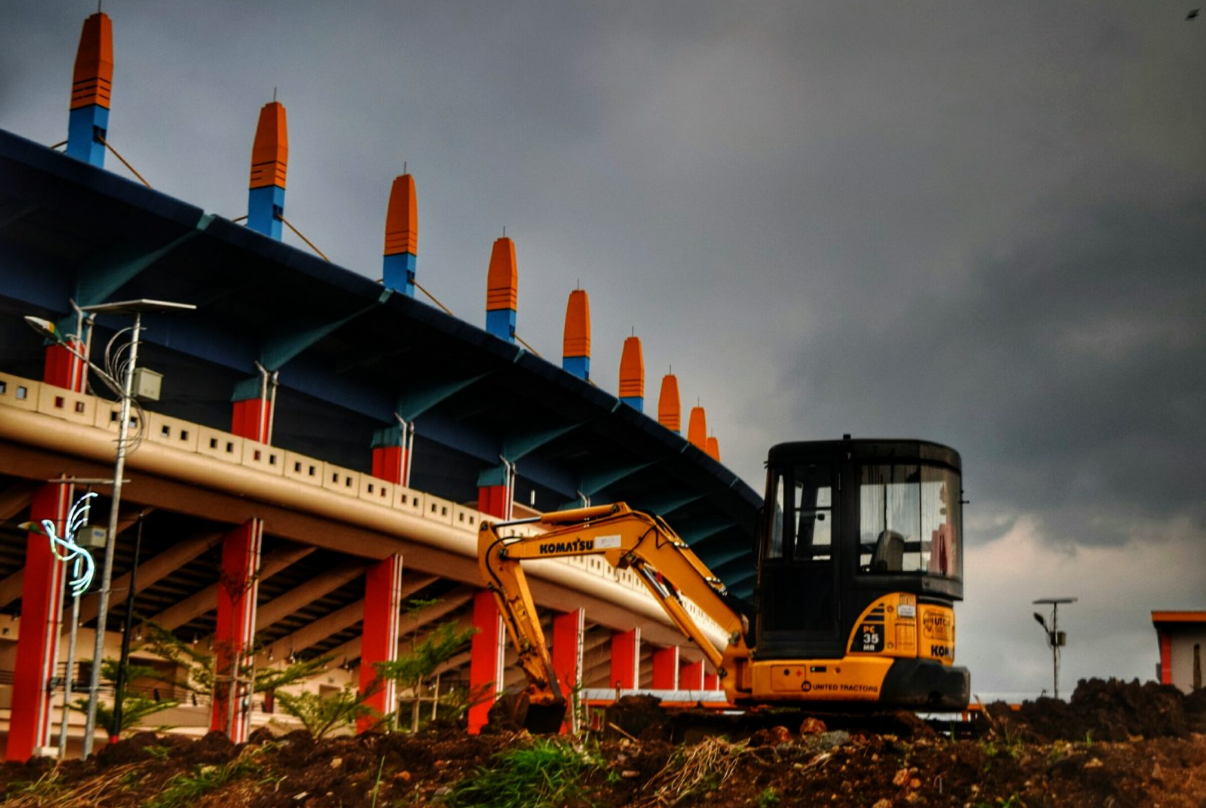 5th Place Image by Frank Bramkamp called Inside Out – 10 points 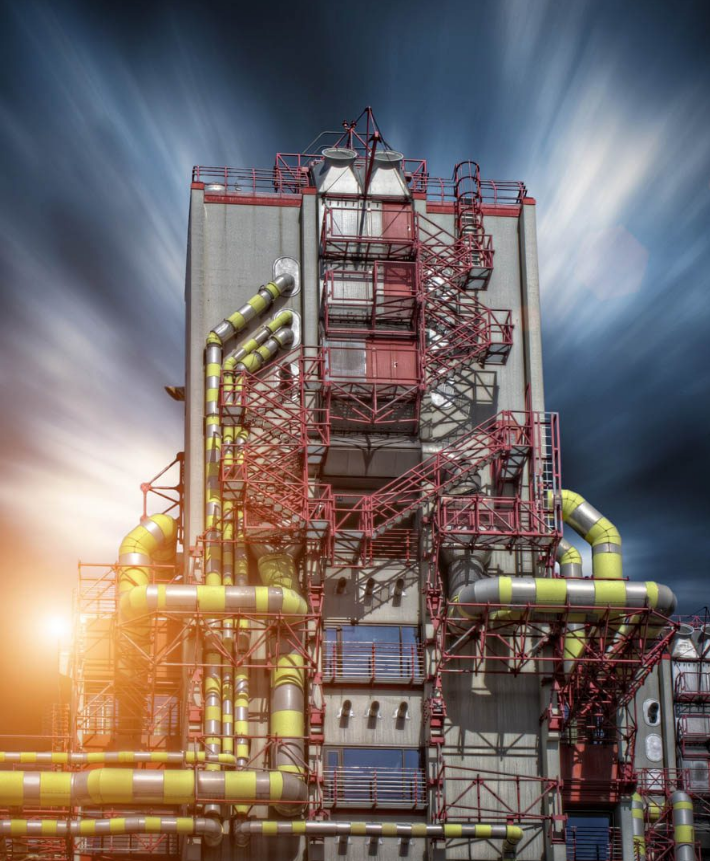 What is Holographic Storage?

The AER – Throw your GoPro