Imagine if your memory worked only while you were awake. Every morning when you got up, your mind would be completely blank! You’d have to relearn everything you ever knew before you could do anything. It sounds like a nightmare, but it’s exactly the problem computers have. Ordinary computer chips “forget” everything (lose their entire contents) when the power is switched off. Desktop computers & Laptops get around this by having powerful magnetic memories called hard drives, which can remember things whether the power is on or off. 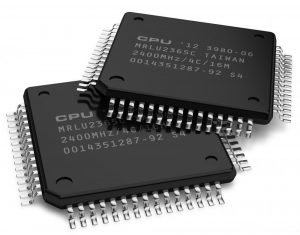 How exactly do they work?

Non-volatile flash memory, NVM or non-volatile storage is a type of computer memory that can retrieve stored information even after having been power cycled (turned off and back on). Examples of non-volatile memory include read-only memory, flash memory, ferroelectric RAM (F-RAM), most types of magnetic computer storage devices (e.g. hard disk drives, floppy disks, and magnetic tape), optical discs and early computer storage methods such as paper tape and punched cards.

Non-volatile memory is memory that does not require a connection to a power source to retain information. In other words, when the power source to which the memory is connected is shut off, the memory does not lose the information it has. Common examples of non-volatile memory are computer hard-disk drives or flash drives. Hard-disk drives hold more long-term data such as files and documents.

Volatile memory, on the other hand, is often used because it is faster as well as being better suited to retaining sensitive information because shutting off a power source can quickly delete that information. Random access memory, or RAM, is a form of volatile memory. RAM is used to temporarily hold the data required to run programs and applications on an electronic device. 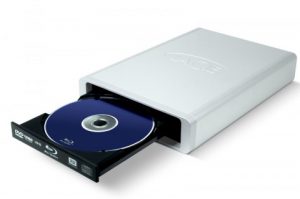 MLC NAND flash is a flash memory technology using multiple levels per cell to allow more bits to be stored using the same number of transistors. In single-level cell (SLC) NAND flash technology, each cell can exist in one of two states, storing one bit of information per cell. Most MLC NAND flash memory has four possible states per cell, so it can store two bits of information per cell. This reduces the amount of margin separating the states and results in the possibility of more errors. Multi-level cells which are designed for low error rates are sometimes called enterprise MLC (eMLC). 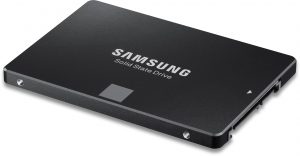 What are Smart Plugs?