Earlier this year, Micron announced that Lexar would no longer be available to the public as they decided to stop immediate production of Lexar branded products.

Micron announced plans to discontinue the brand in June, saying that the decision was made in order to ensure the company was well-positioned for the future. At the time, Michron said that it was looking for a buyer for the brand… Here is where Longsys swoops in to save the day. 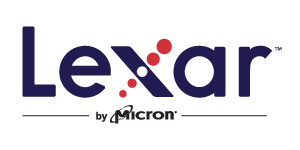 As a brand that has been around for over 20 years, Lexar is well known for its camera cards, USB drives and card readers alongside other well-known brands such as SanDisk.

Lexar is well aware of the market for photography, video, storage and mobile devices. They have developed and launched industry-leading storage products with the latest format, technology and capacity. With more than twenty years of experience in storage standards, flash design, component development and supply chain management, it’s good to see them being saved from their impending doom.

Longsys has been in the flash storage business for over 18 years — Foresee, the company’s embedded storage brand, leads the market in China. According to the company, Longsys sells over 100 million flash products every year. Longsys says the company strategy and culture, including a focus on products for emerging technology like 8K video and virtual reality, will help the Lexar line to continue.

Longsys says that Lexar products will continue to be available, while existing Lexar owners will also still have access to tech support, which is great news for those of you who still rely heavily on their memory cards and drives. The company plans to continue expanding the Lexar lineup, which includes SD cards, Compact Flash, USB drives, and card readers.

Check out our range of Lexar products here

The Best Wireless Chargers for iPhone 8 and iPhone X 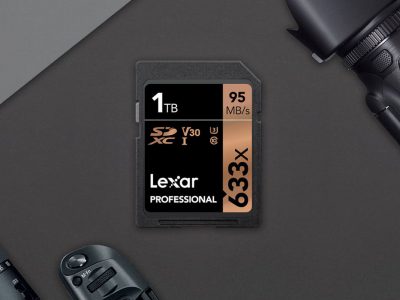