Although photography may be an area that has become remarkably digital, the influence of film still remains noticeable to this day.  A large number of both professional and amateur photographers are turning down the use of digital cameras in favour of film cameras.

Although products such as 35mm film faded in popularity while digital became the industry standard for amateurs and professionals, there has always remained a popularity for cameras which use film.

Expected to be a favourite among photographers, the company has begun to start offering a 35mm version of the film, with the plan to release Super 8 (8mm) and 16mm formats later on this year. 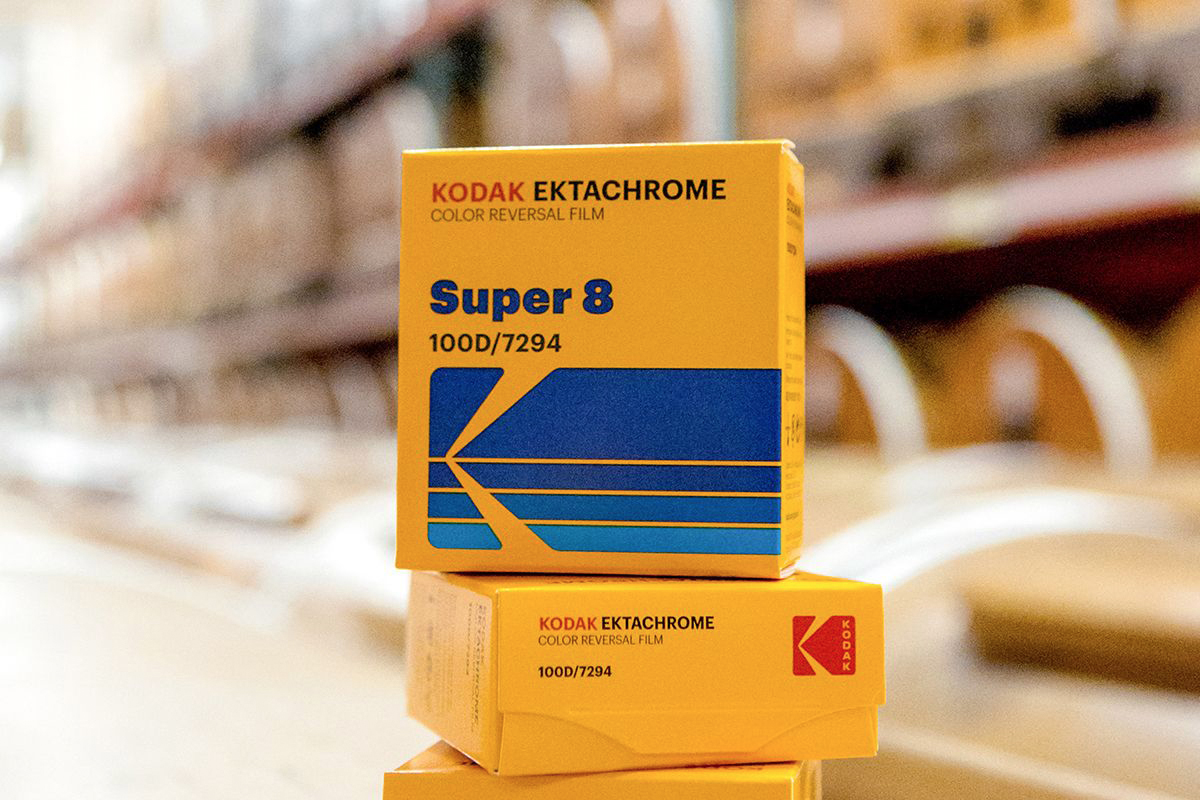 Kodak stopped producing the colour reversal film back in 2012 after a lack of demand. However, the recently renewed engagement in analogue led to the announcement of a product revival. Ektachrome, known for its bright colours, fine grain and a somewhat easy process of development, was the clear candidate. This certain film is well fitted to a range of forms, inclusive of product, landscape, and fashion photography.

As the demand dropped and the market for 35mm film crashed, so did film cameras.

Only a select few companies still make 35mm-film cameras, including the likes of Nikon and Leica, as the list of brands still manufacturing them is declining fast.

Just at the age of 22, portrait and documentary photographer, Rosie Matheson, expresses to the Guardian why she favours film over digital:

Watching it all happen, a physical experience. We’re now in such an instant world, with iPhones, digital cameras. It’s good to have this slow process, ripping off the wrapper around the film, putting it in the camera.”

Rosie Matheson via The Guardian (2018) 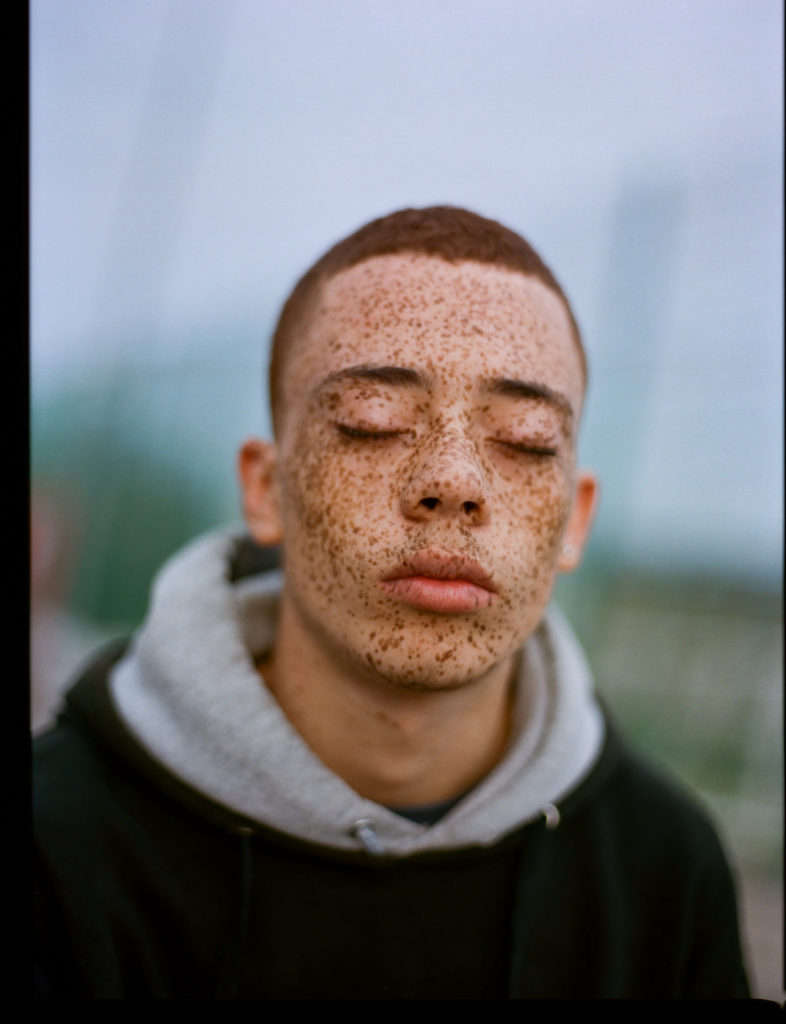 Rosie Matheson – ‘Elliot’ was shot using a Mamiya RZ67 camera on Kodak Portra 400 film. The image was selected for Portrait of Britain Award 2016.

“With digital, on a shoot, you’ll have a team of anything from five to 30 people looking at your pictures on a screen, and then someone jumps in with their own point of view about your pictures, and directs you how to shoot. With film, it’s just about what you see through your viewfinder and your subject. No one else is involved. That shows in the photographs: there’s more sense of feeling and atmosphere. People are intrigued by a slow process. It means more.”

The influence of film remains strikingly noticeable to this day. From photo app filters that reflect the appearance of film, to modern cameras being designed to replicate vintage models, it is clear that it continues to impact the outlook of photography.

If you are an avid fan of film photography or are keen to spark up an interest, then be sure to visit our website now to view our full range of film or to purchase your own Kodak Ektachrome 35mm slide film.

Film or Digital Photography. Which one do you prefer?

Best Accessories For Your New MacBook

Evolution of the Hard Drive [Infographic]